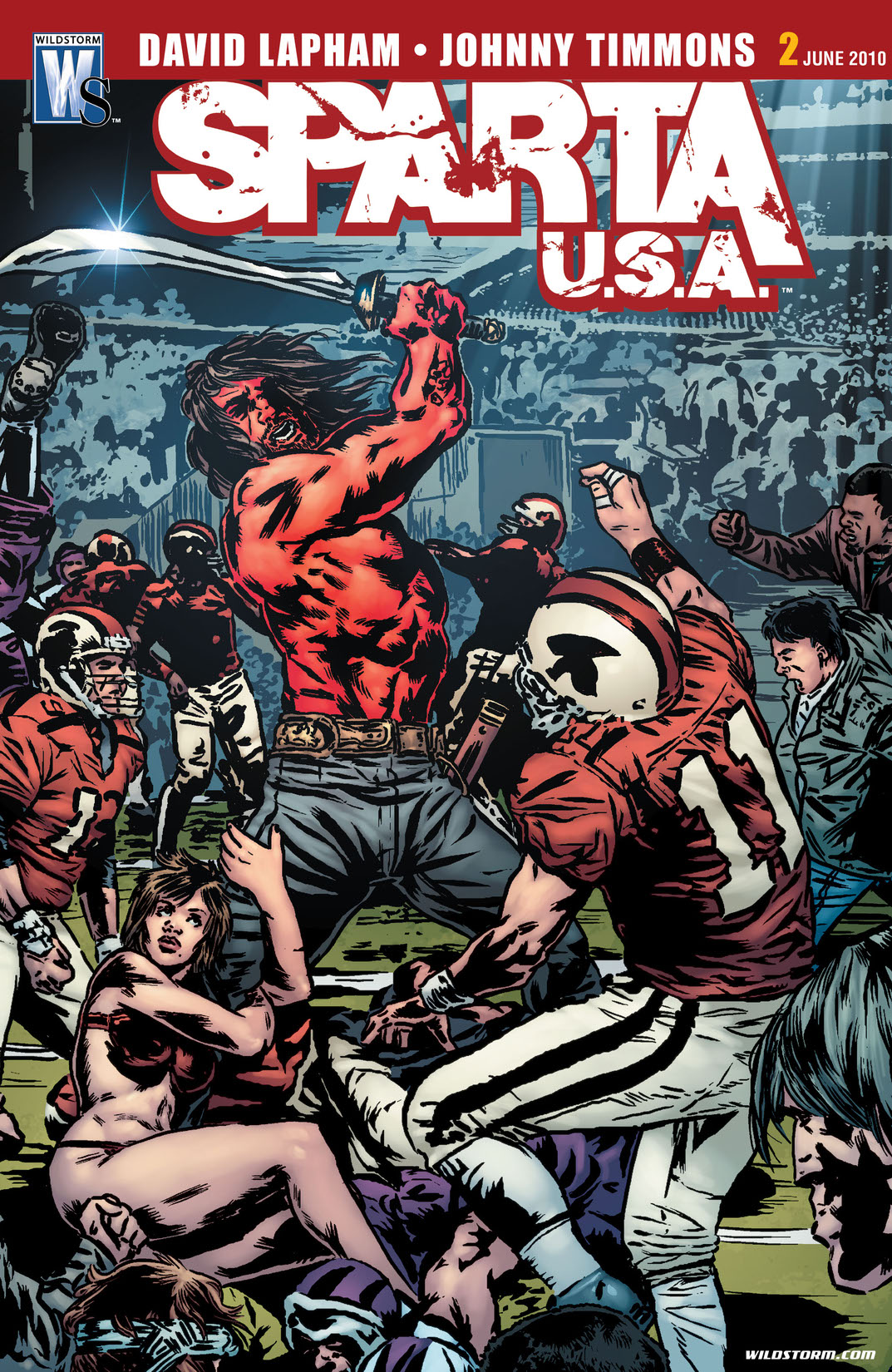 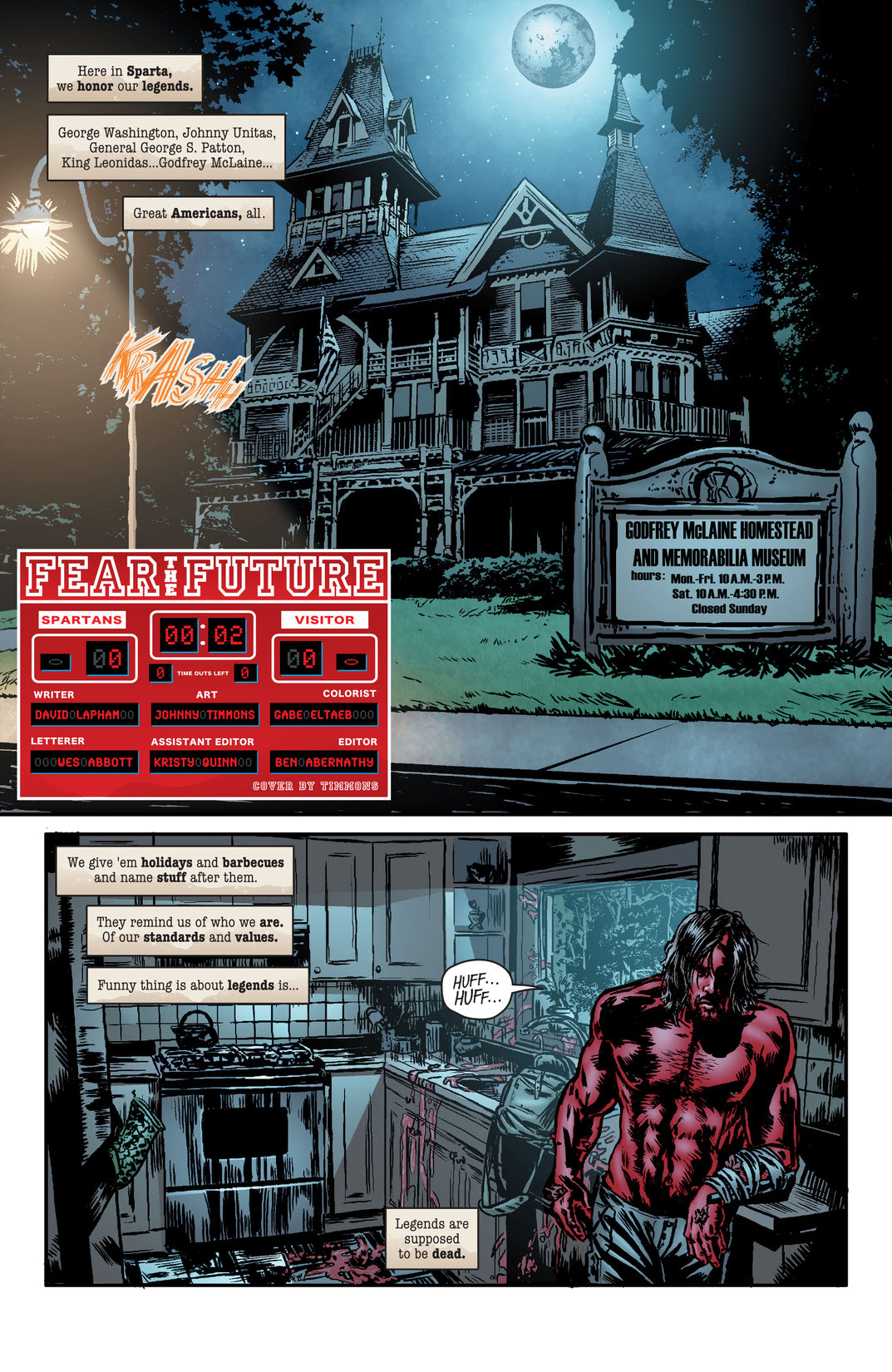 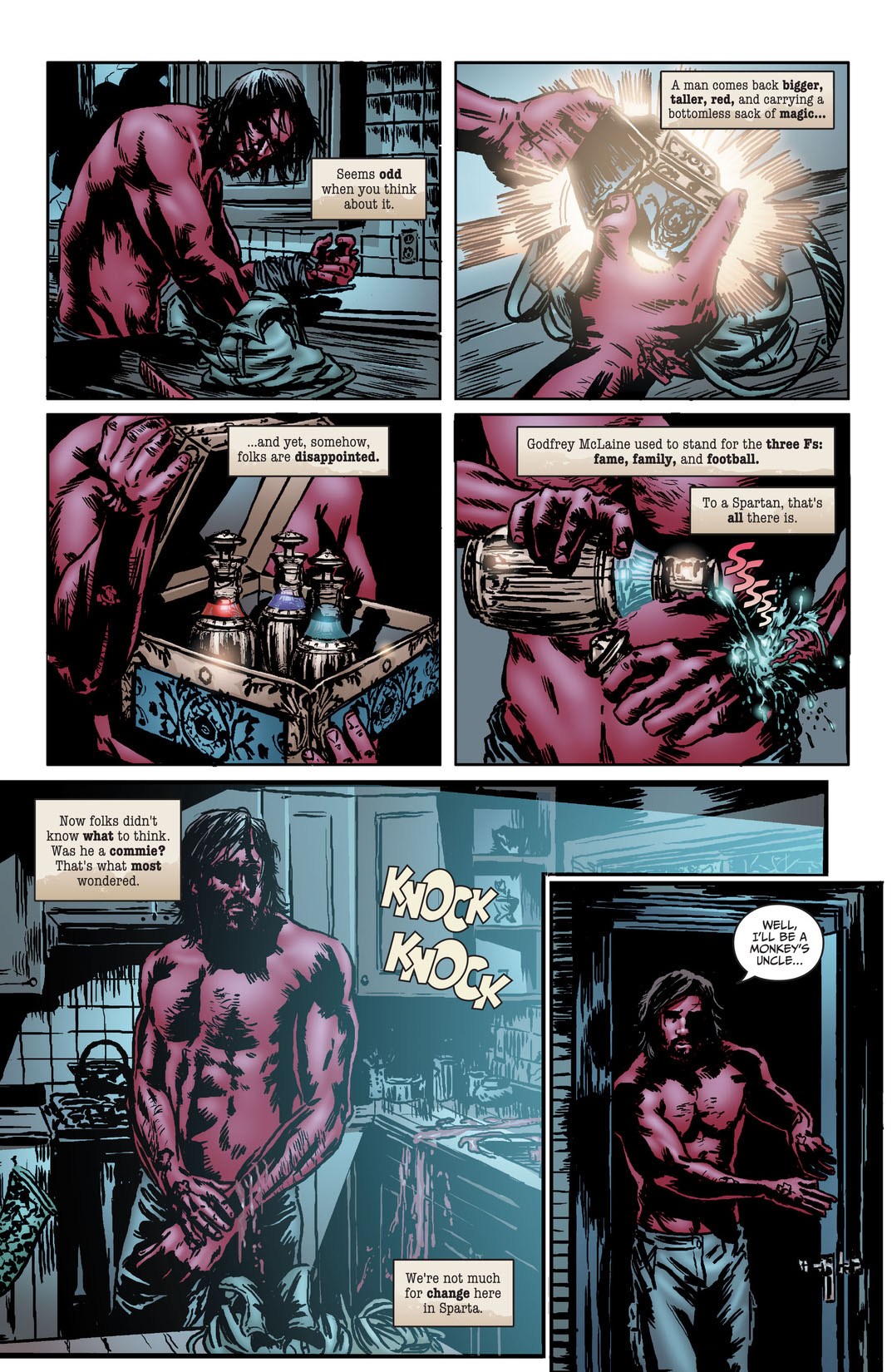 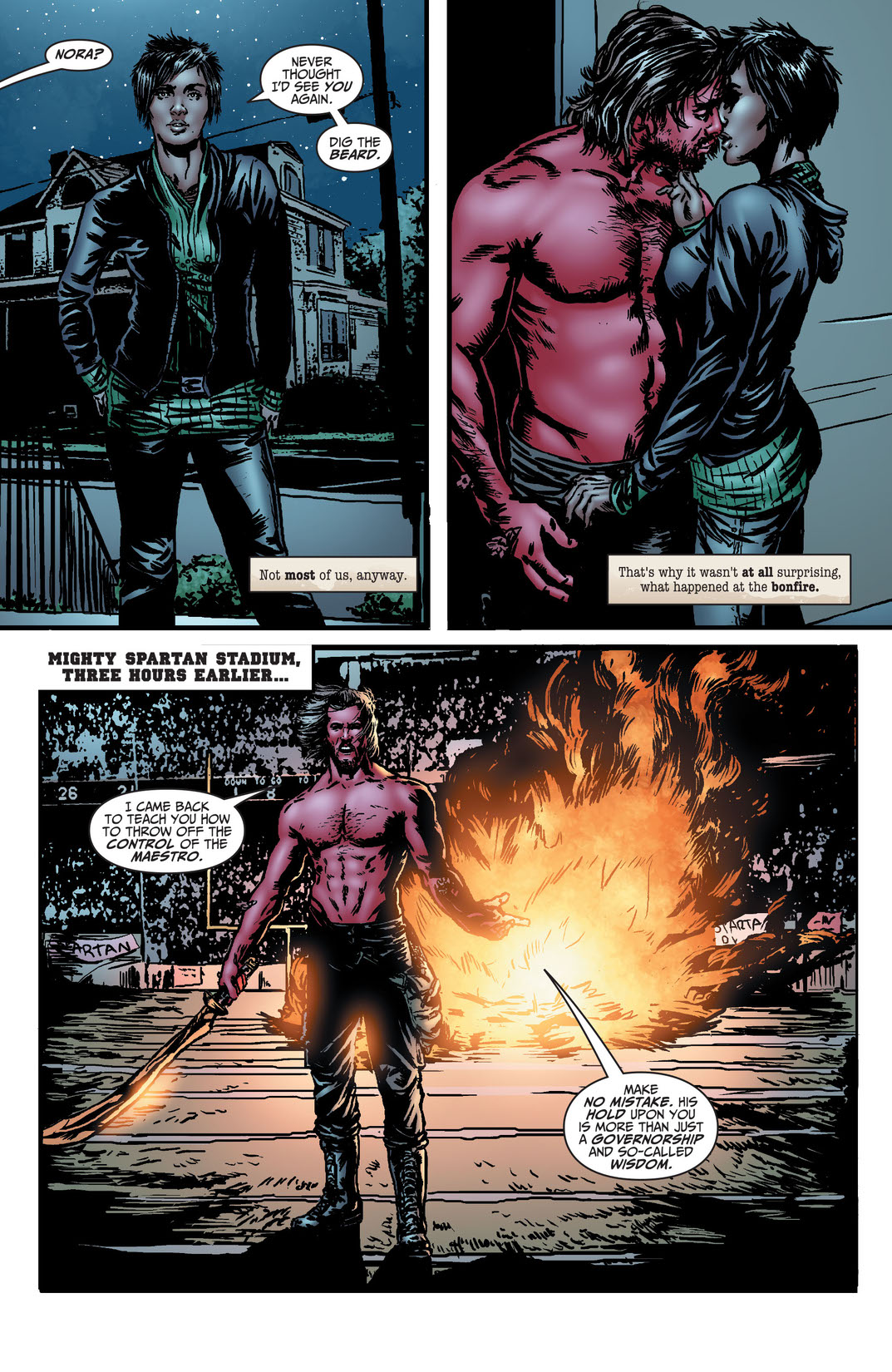 Success on the gridiron made quarterback Godfrey McLaine a household name in the town of Sparta. His feats were the stuff of legend. But that was years ago and Sparta has a new hotshot quarterback named Johnny Franks. Coupled with the aid of the freakish town caretaker called the Maestro, Franks plans to make Godfrey's homecoming a brutal one!