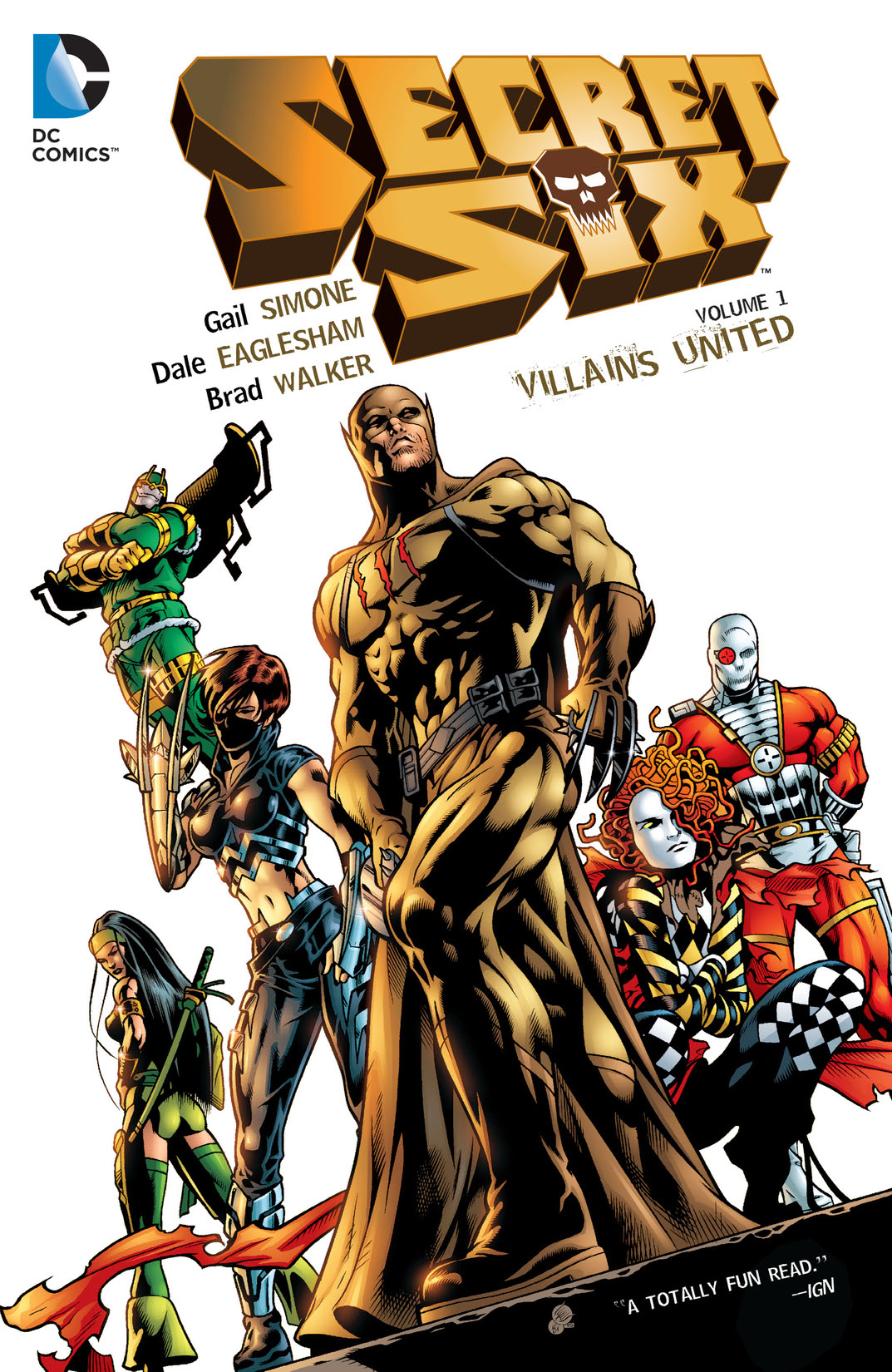 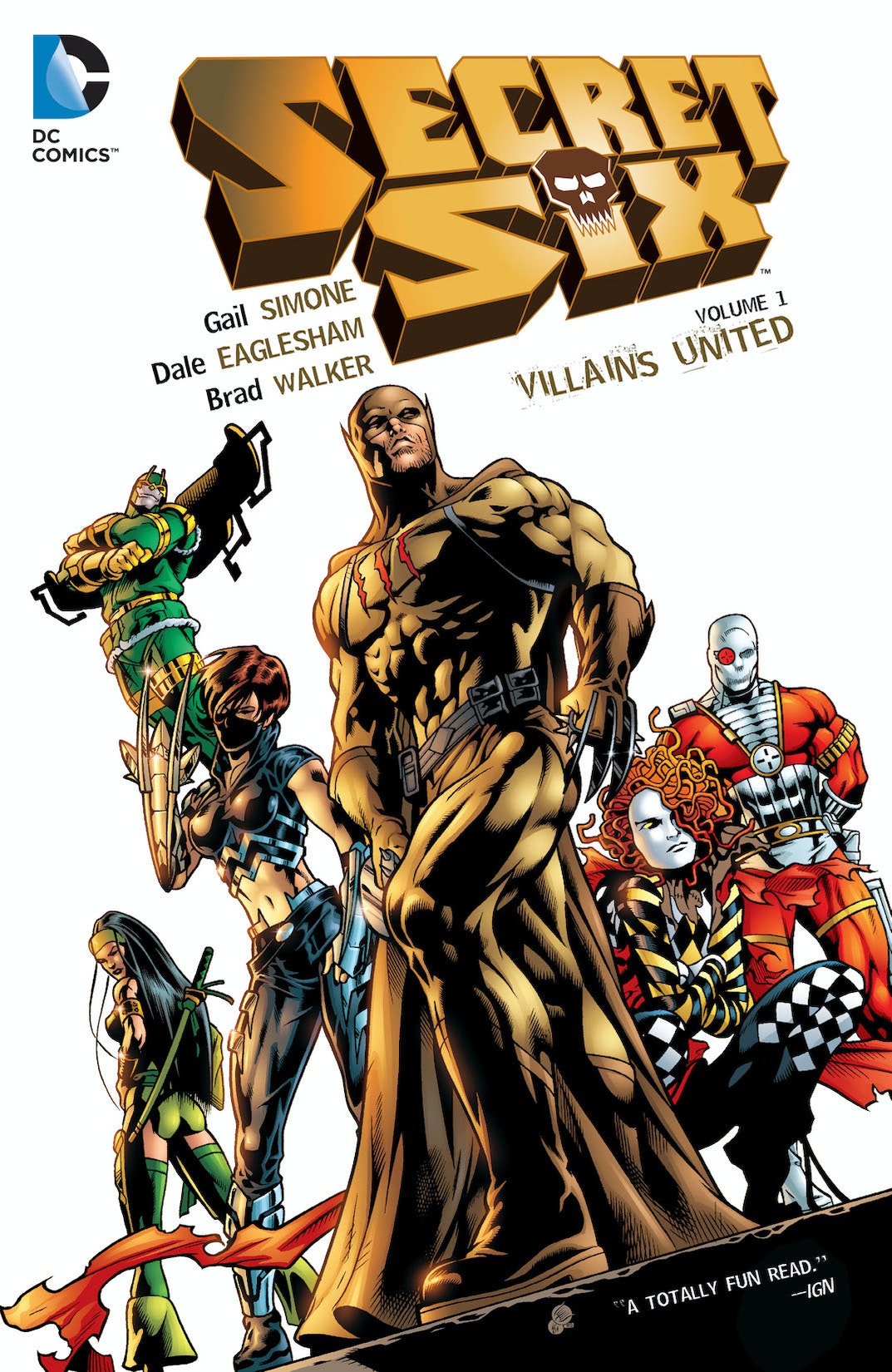 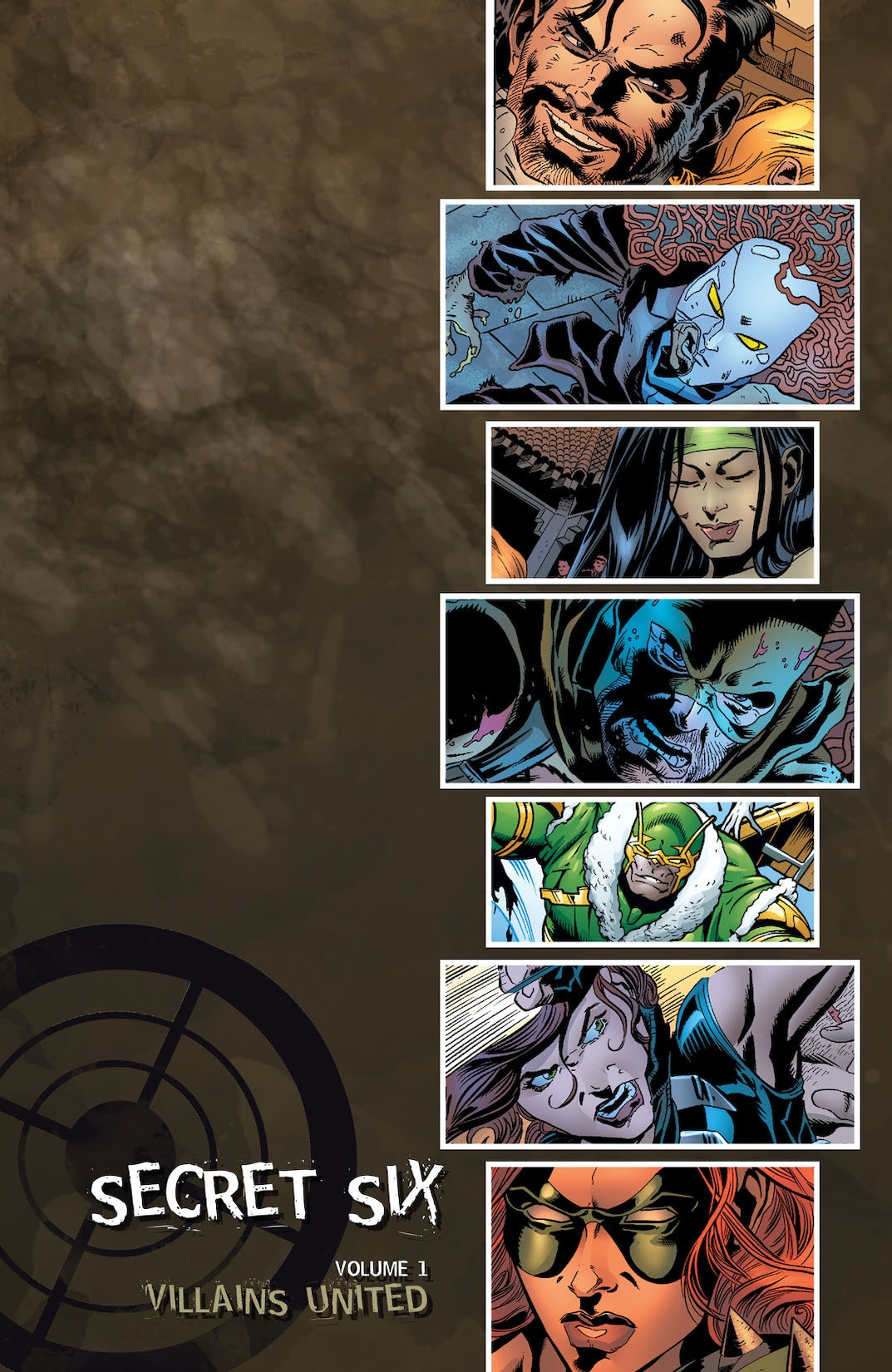 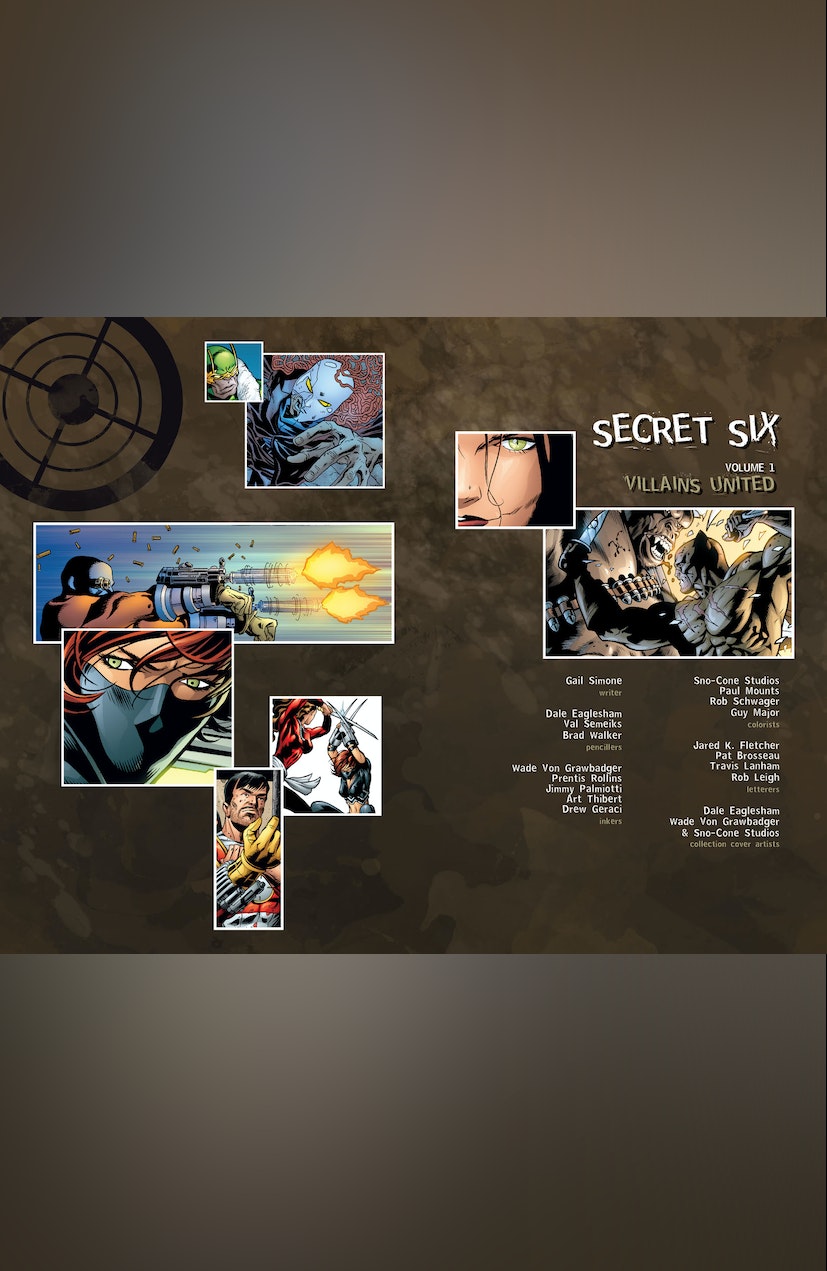 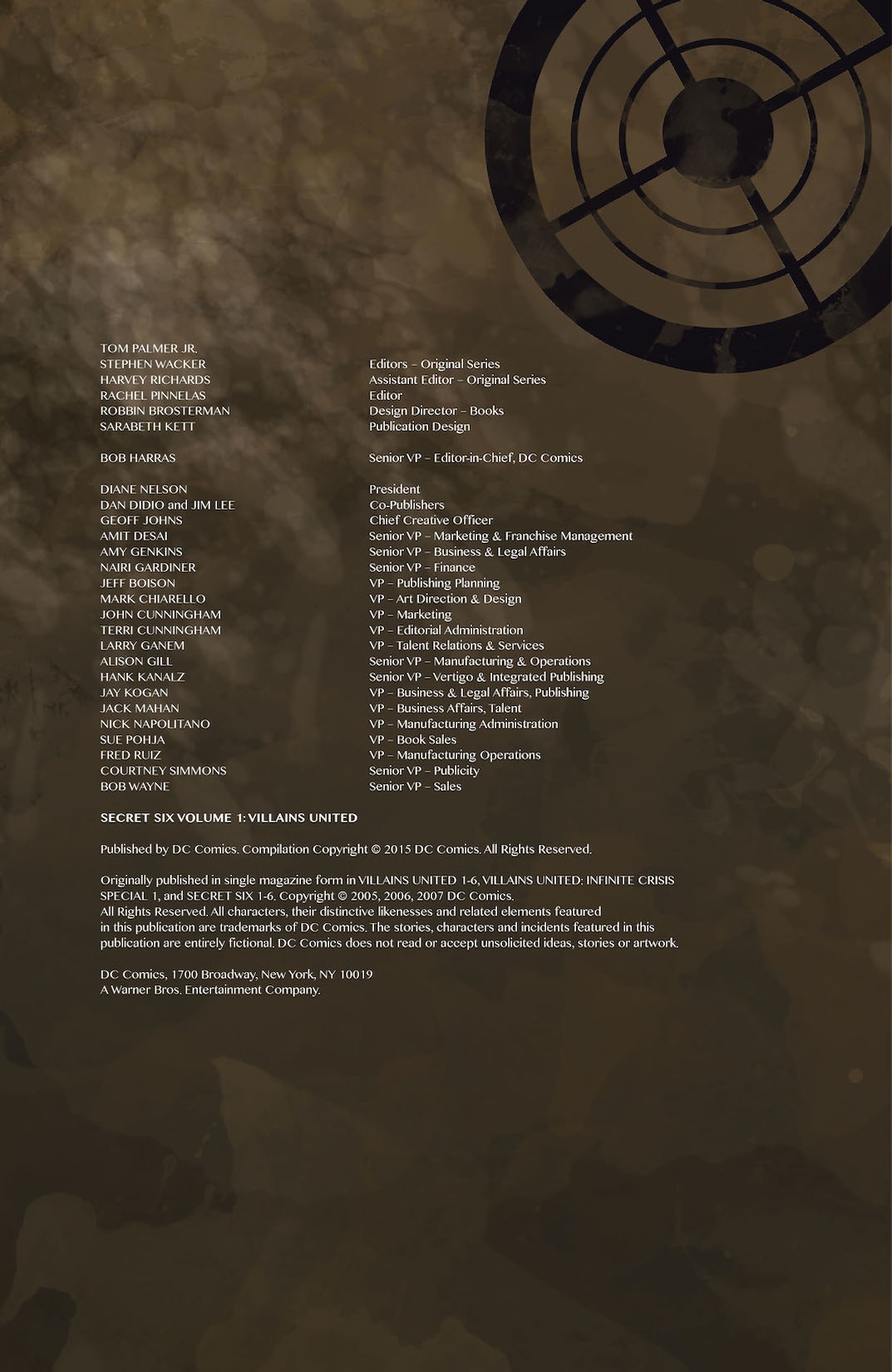 Collecting the series that led into INFINITE CRISIS! Six of justice's deadliest enemies band together to start a revolution. Together, they want to take a stand to stop the super-heroic community from tampering with their minds and to prove how deadly they can be! But not everyone agrees to this agenda. Six rogues are recruited by the enigmatic Mockingbird, charged with opposing the Society and given assignments to thwart their rivals and even help their enemies. Who is Mockingbird? Could it be one of the six? Collects VILLIANS UNITED #1-6, SECRET SIX #1-6, VILLIANS UNITED: INFINITE CRISIS SPECIAL #1.