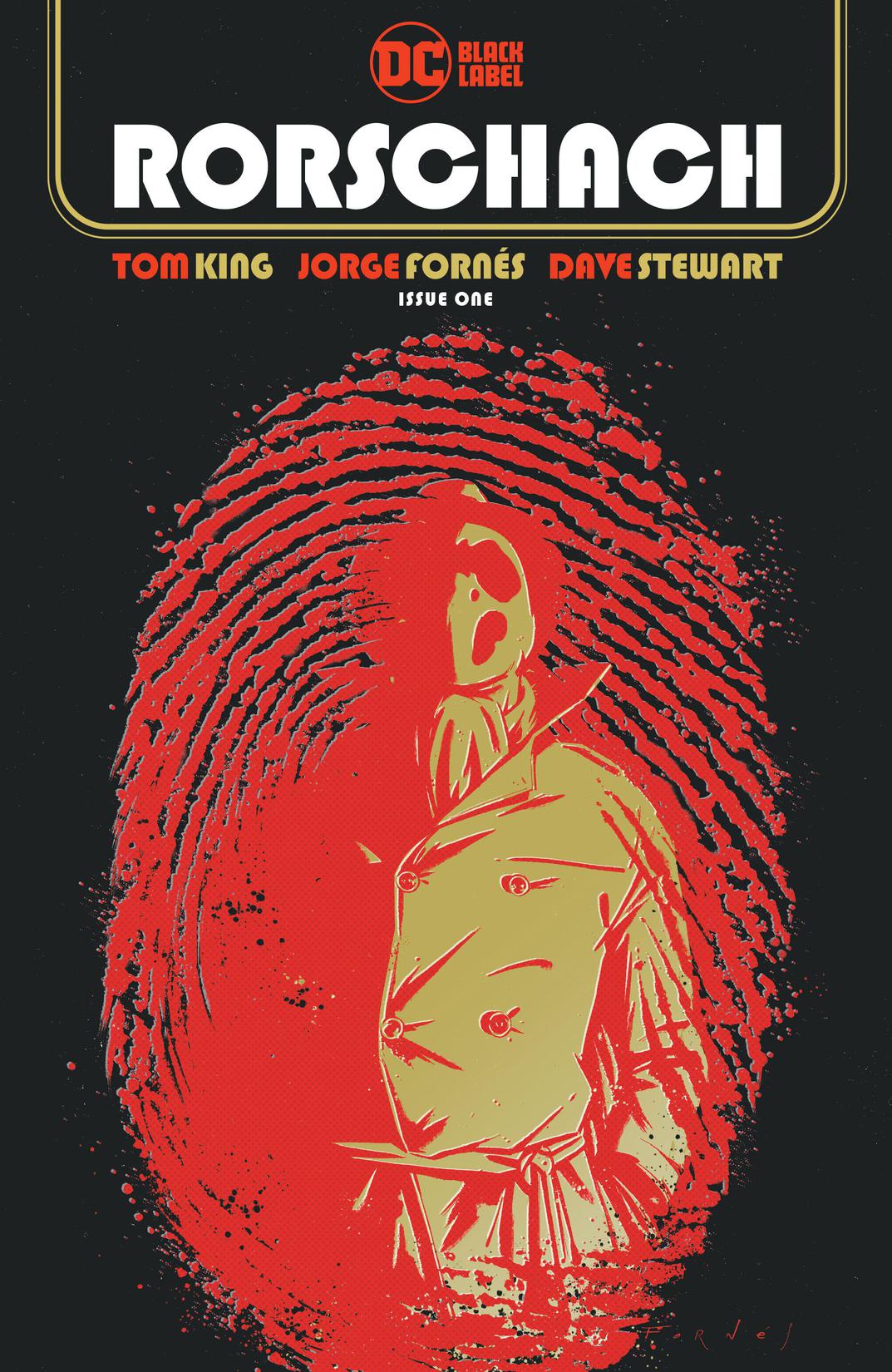 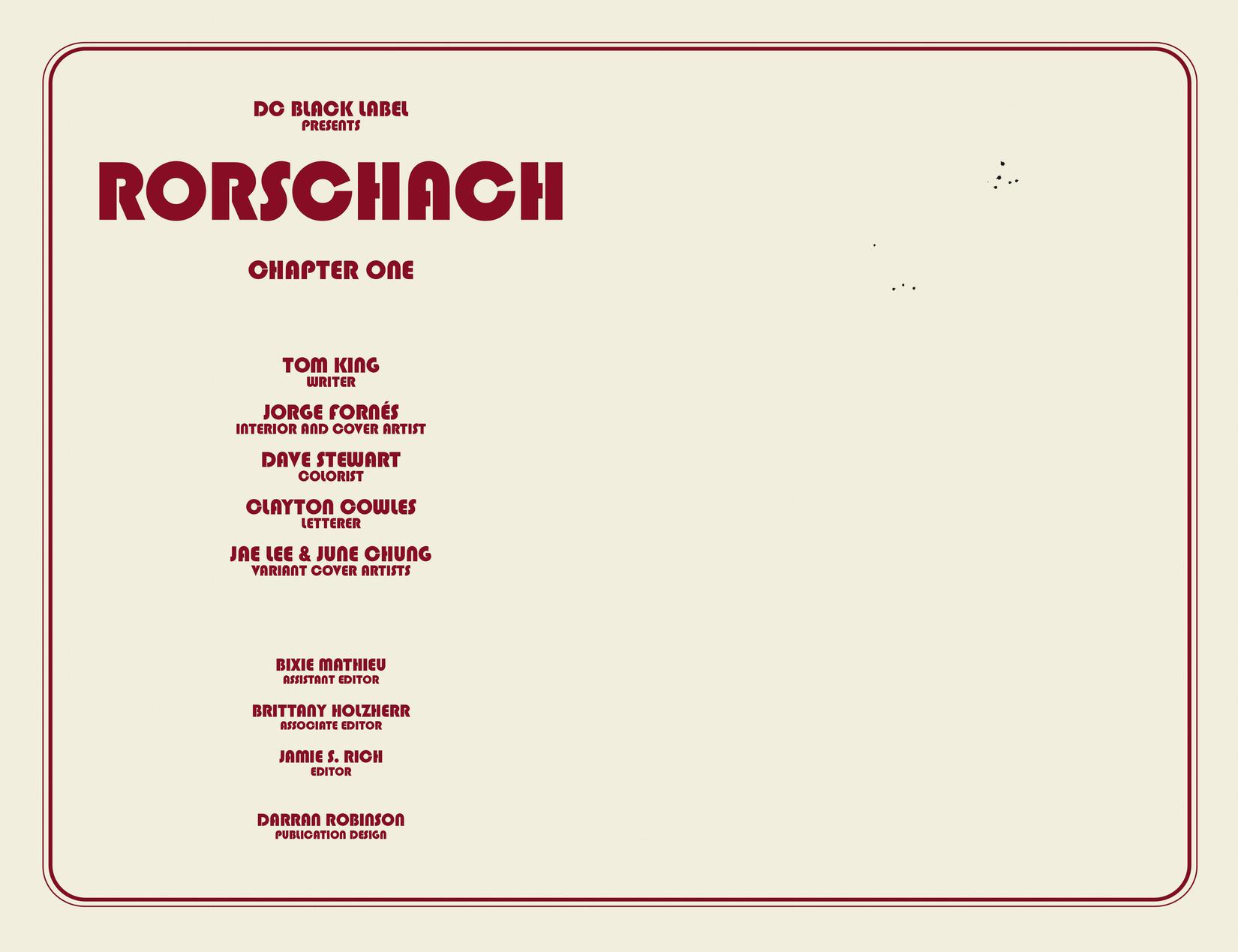 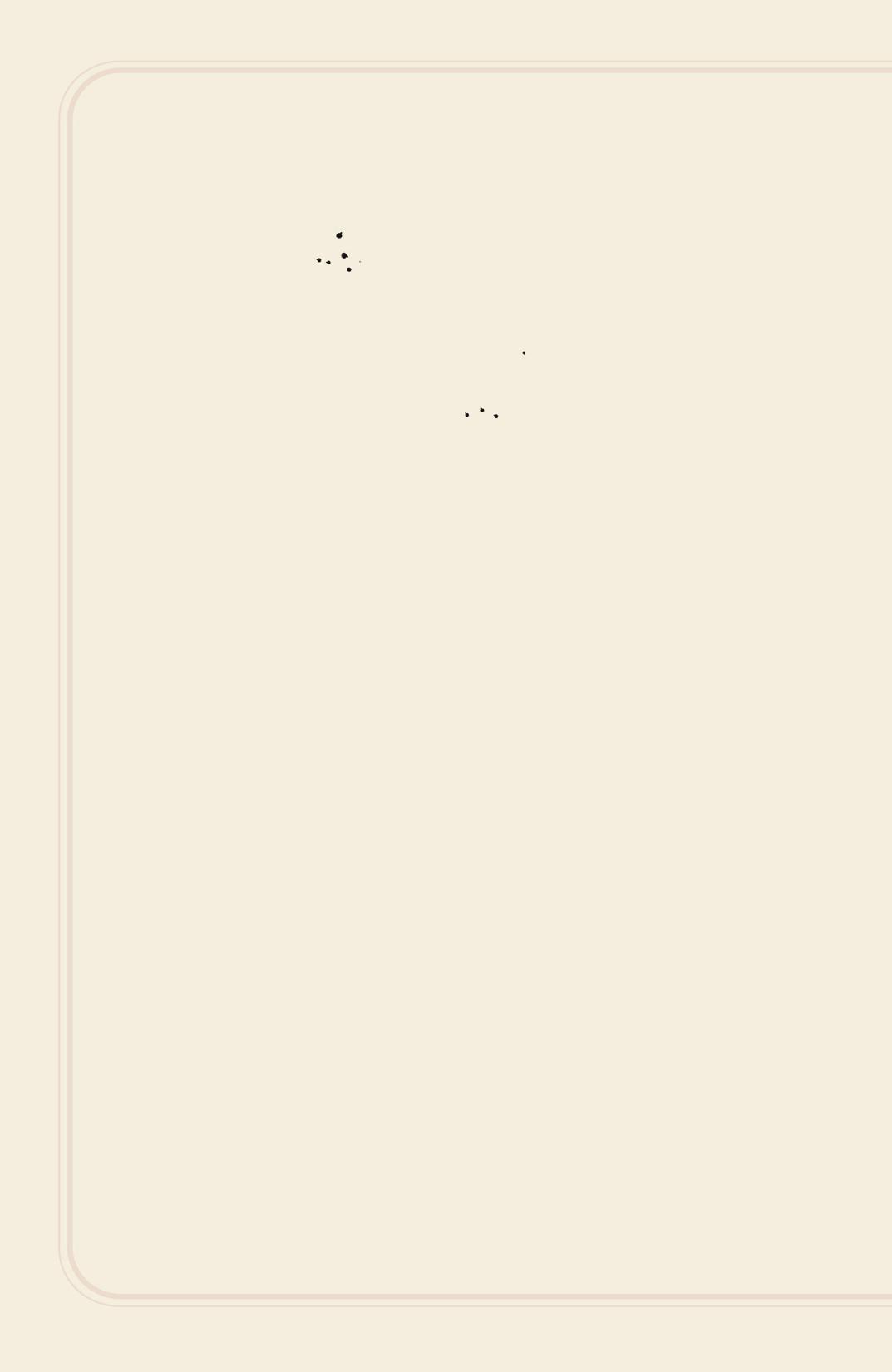 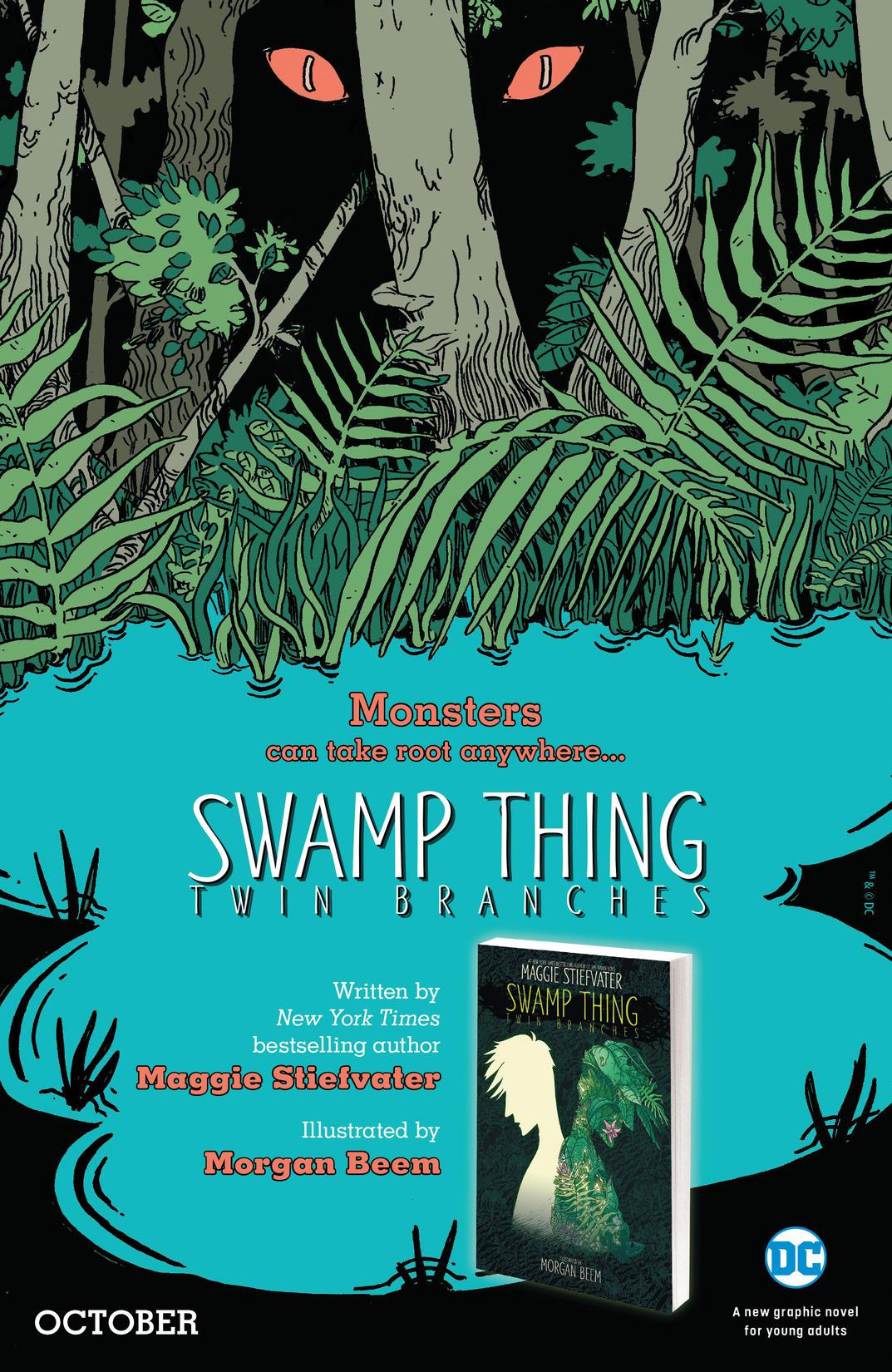 It’s been 35 years since Ozymandias dropped a giant interdimensional squid on New York City, killing thousands and destroying the public’s trust in heroes once and for all. And since that time, one figure in a fedora, mask, and trenchcoat has become a divisive culture icon. So what does it mean when Rorschach reappears as an assassin trying to kill a candidate running against President Robert Redford? Who is the man behind the mask, and why is he acting this way? It’s up to one detective to uncover the true identity of this would-be killer-and it will take him into a web of conspiracies involving alien invasions, disgraced do-gooders, mystic visions, and yes, comic books. Writer Tom King joins forces with artist Jorge Fornés for a new miniseries that explores the mythic qualities of one of the most compelling characters from the bestselling graphic novel of all time, Watchmen.