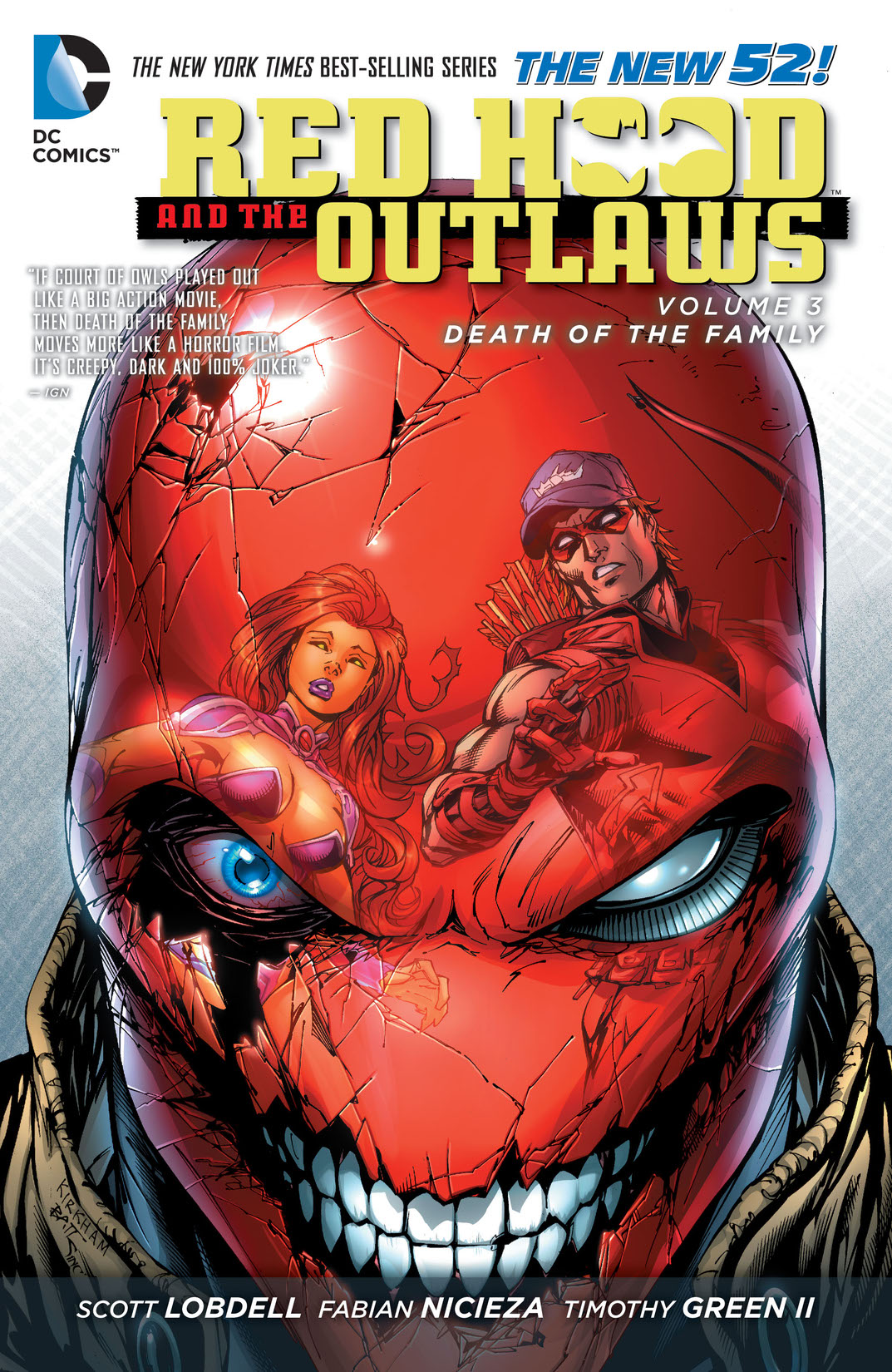 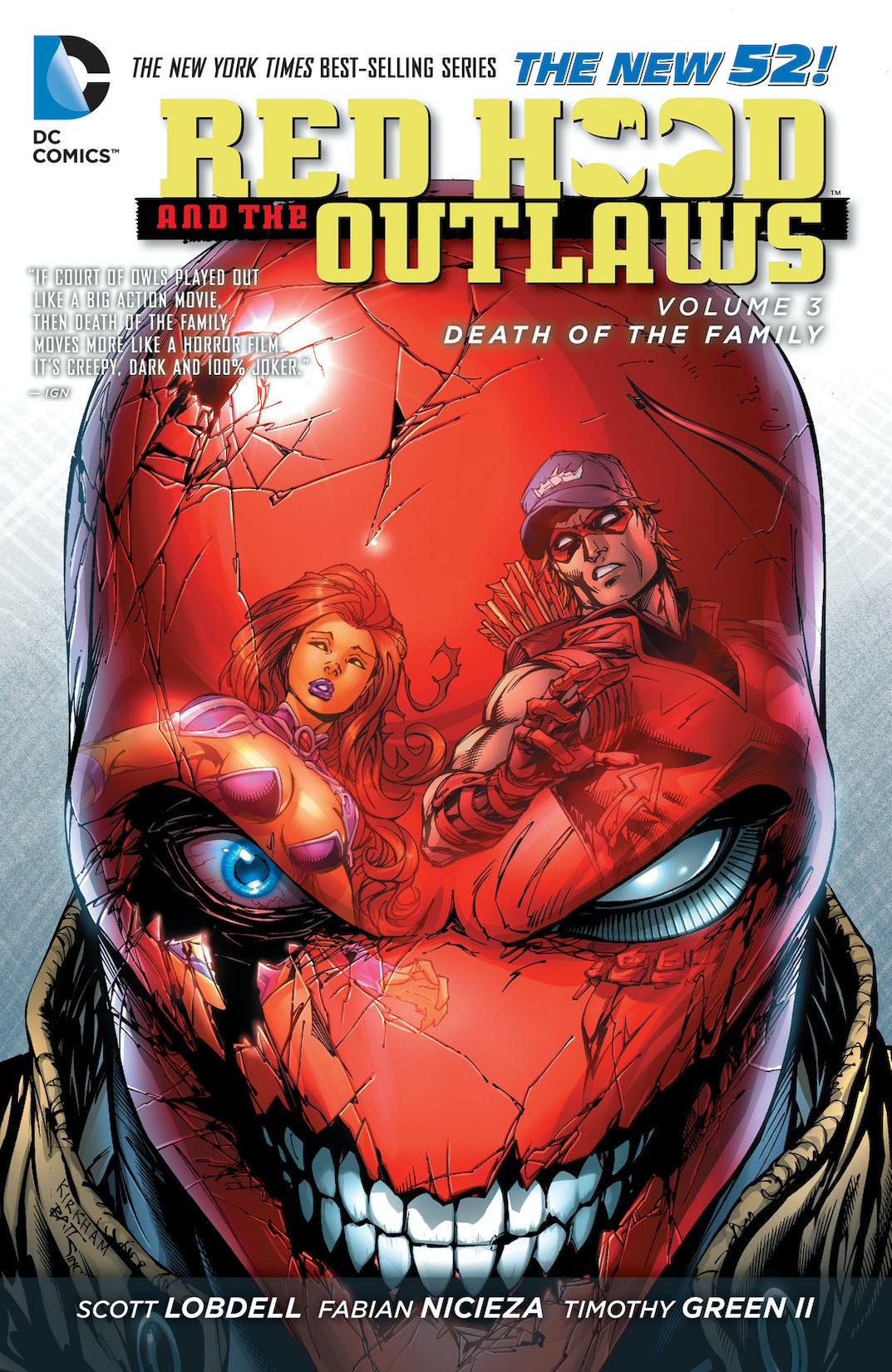 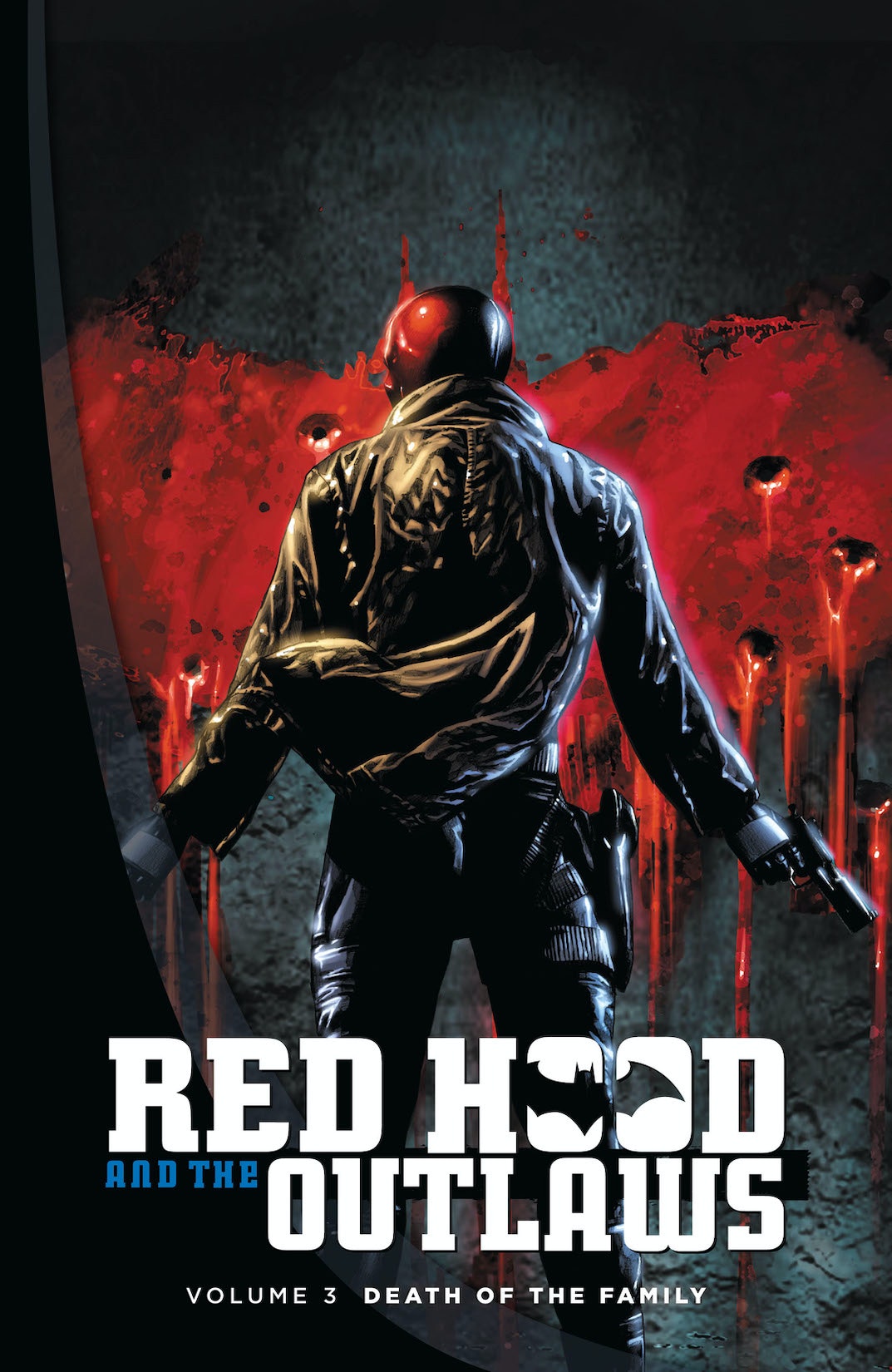 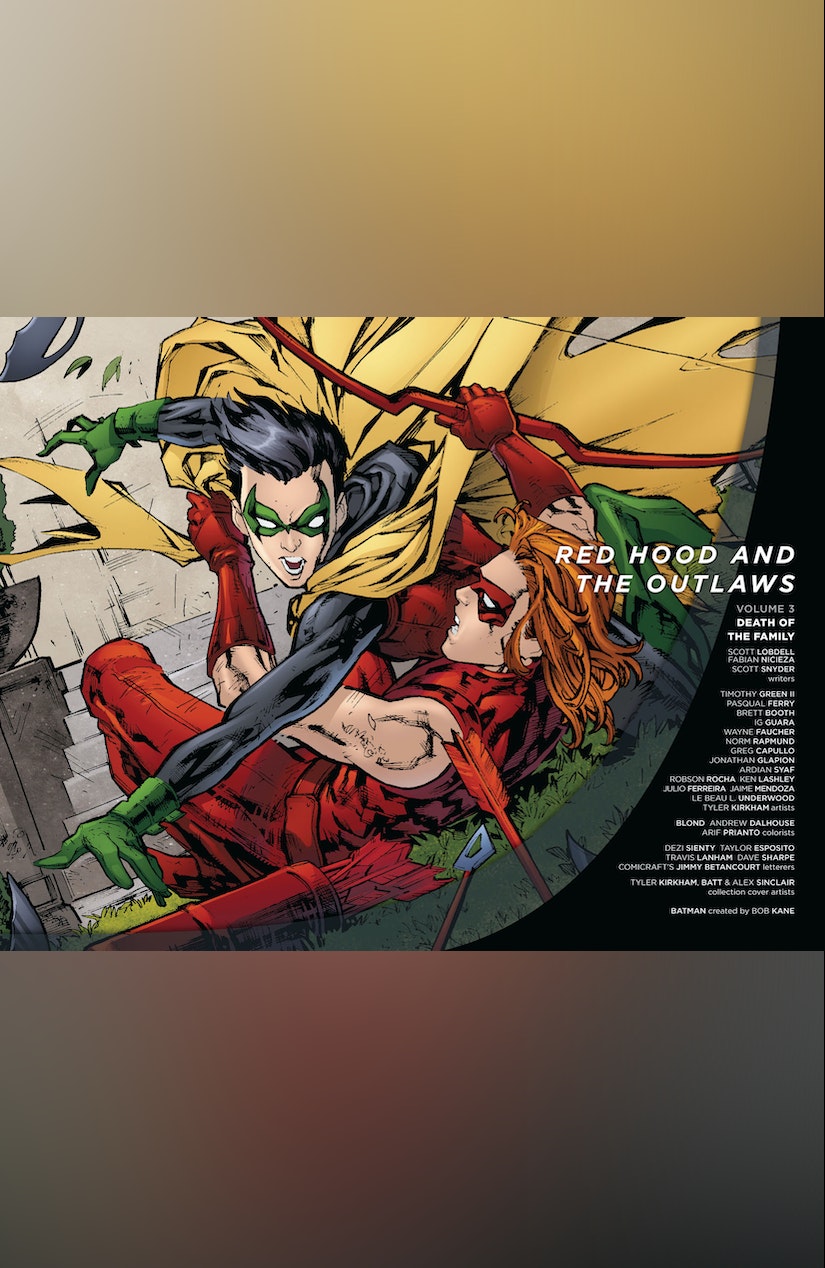 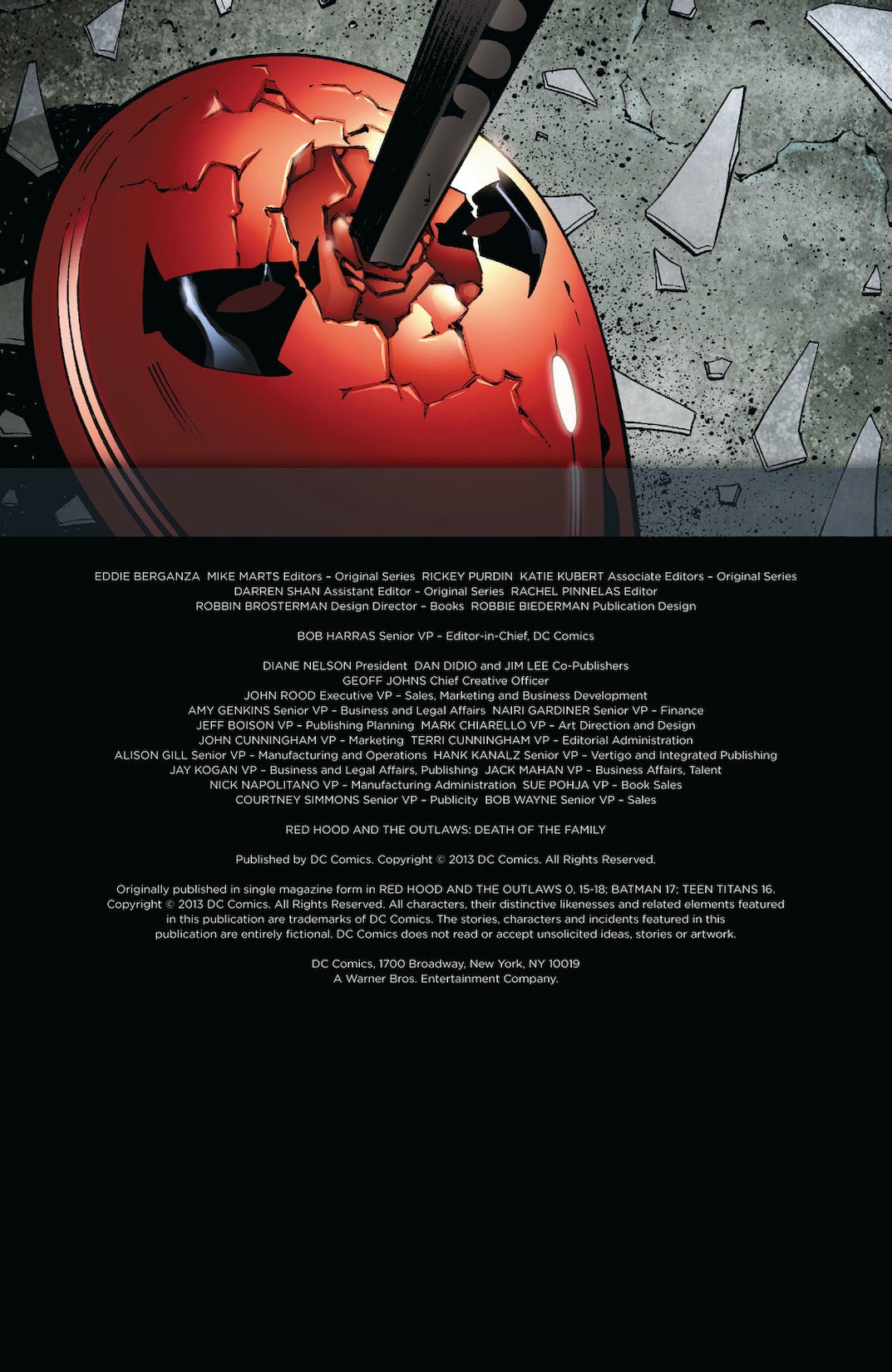 Red Hood and the Outlaws Vol. 3: Death of the Family

Red Hood and the Outlaws Vol. 3: Death of the Family

The Joker has returned! A year ago, the Joker had his own face removed and vanished from Gotham City—or so Batman and his allies thought. Surfacing once more, the Clown Prince goes after each member of the Bat-Family and systematically takes them down, leading to a final confrontation that will change the lives of the Dark Knight and his allies forever! Collects issues #0, 14-17 and TEEN TITANS #15-16.