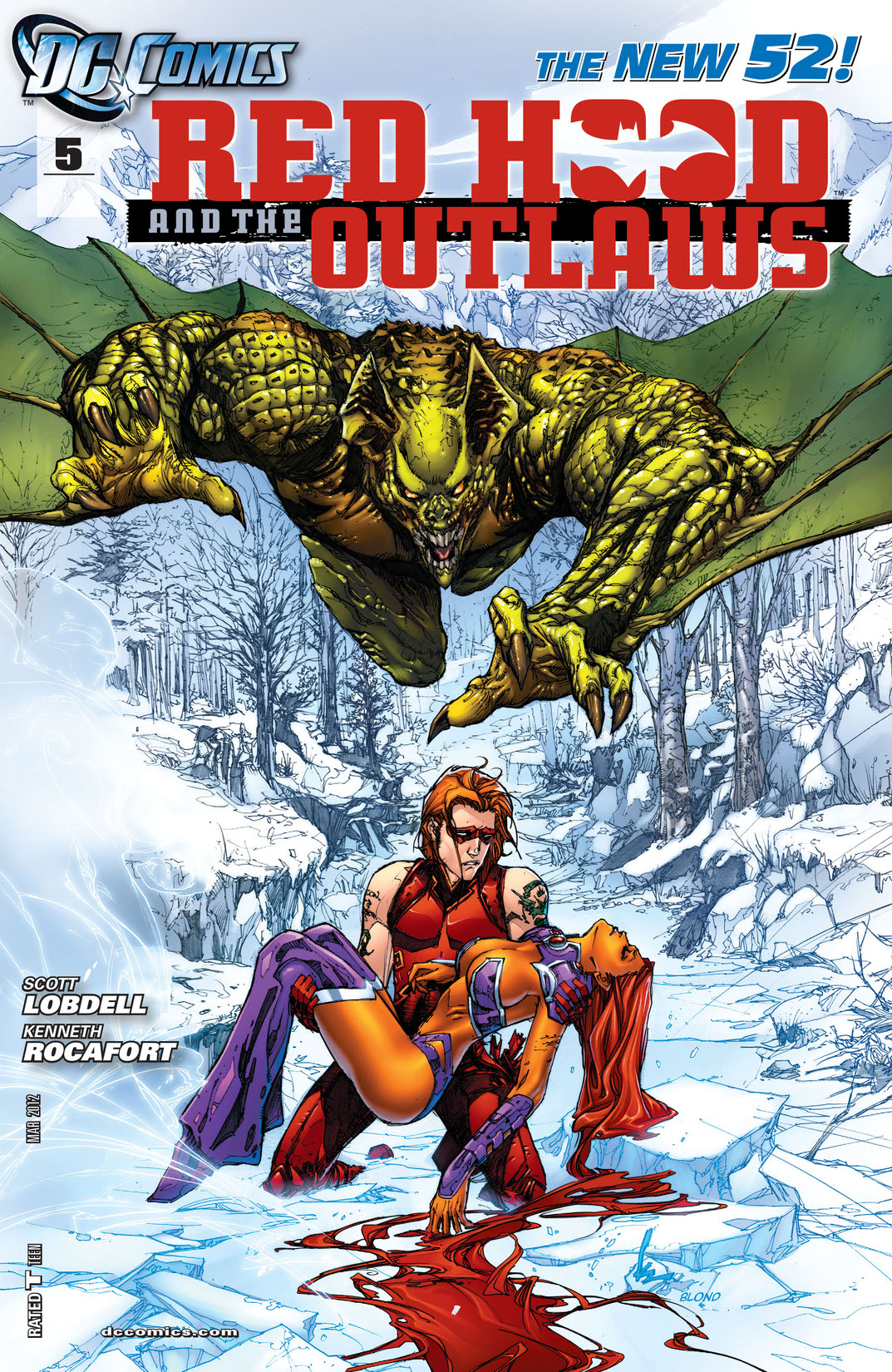 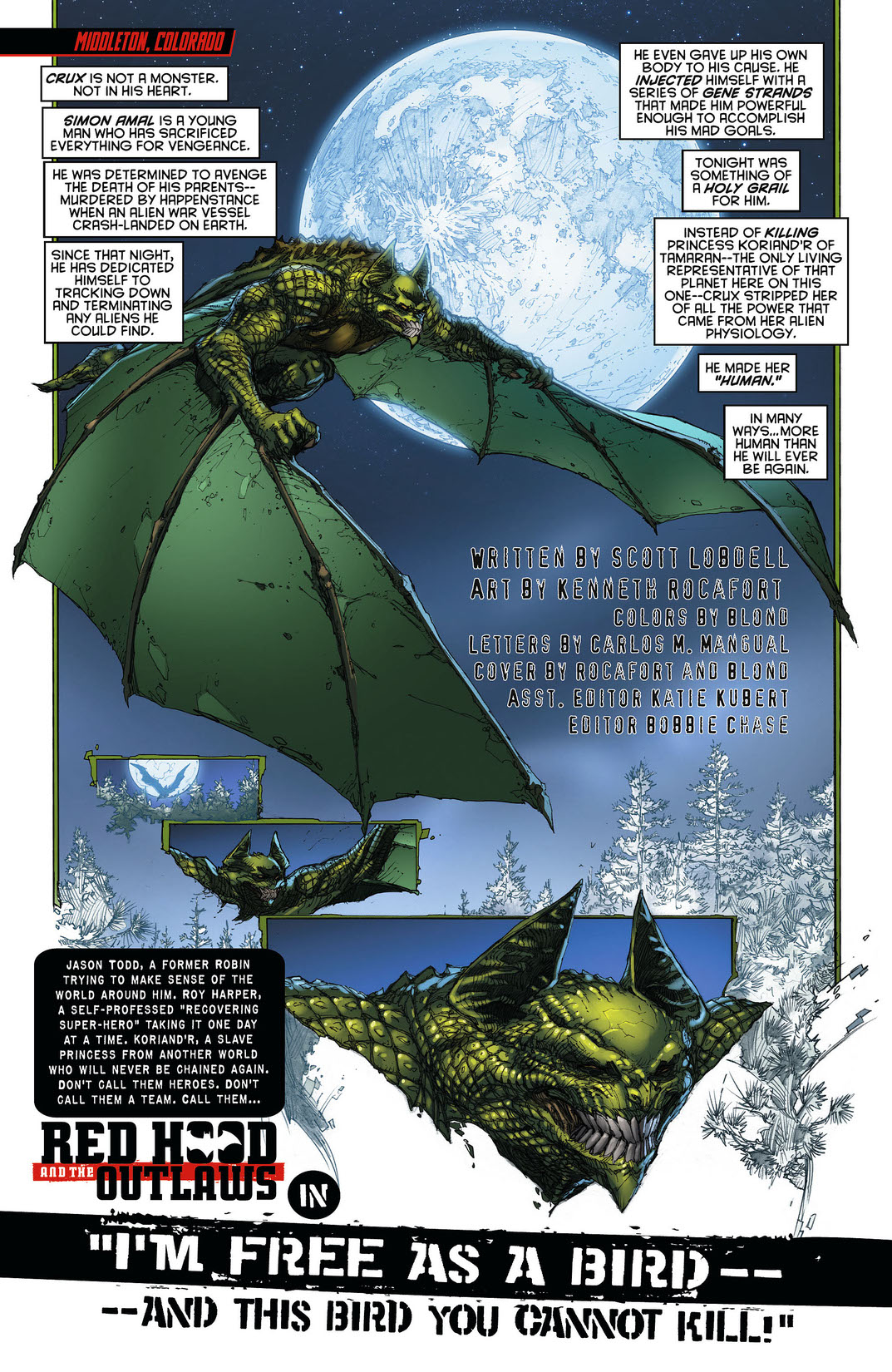 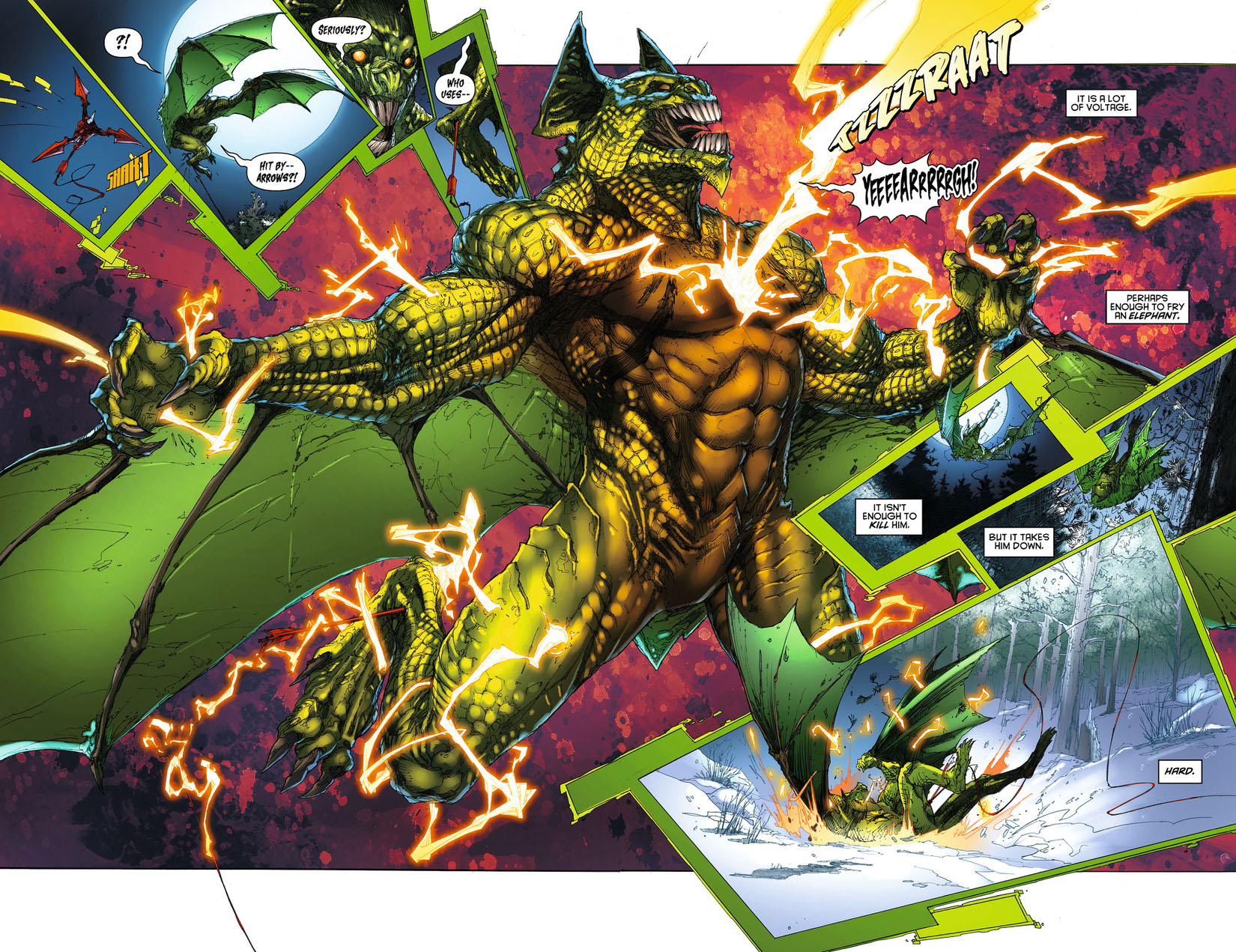 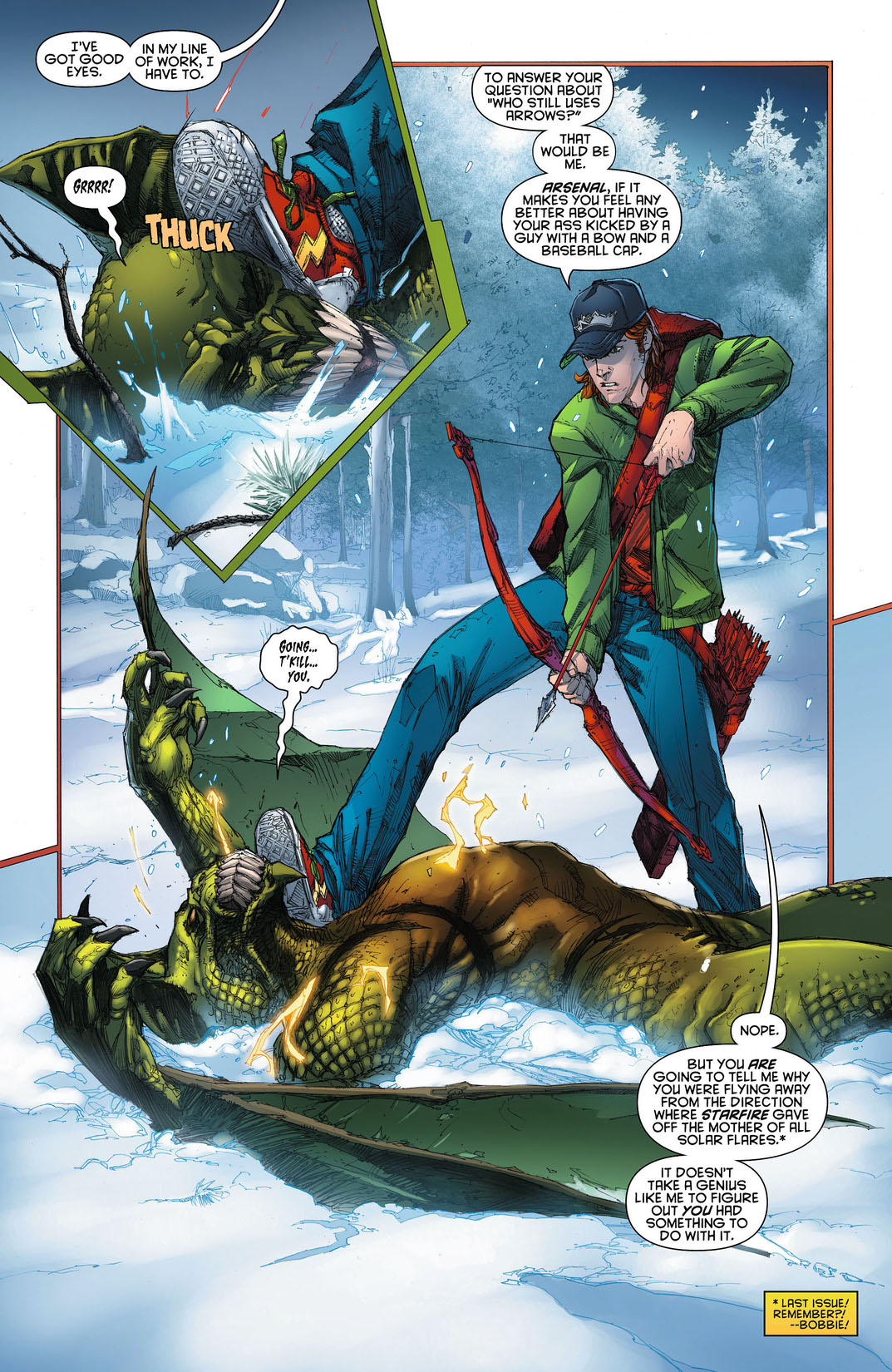 With Jason going one-on-one with the ancient evil known as the Untitled and Koriand'r barely able to crawl to his side, it's up to Roy to stand alone against the monstrous threat known as Crux!