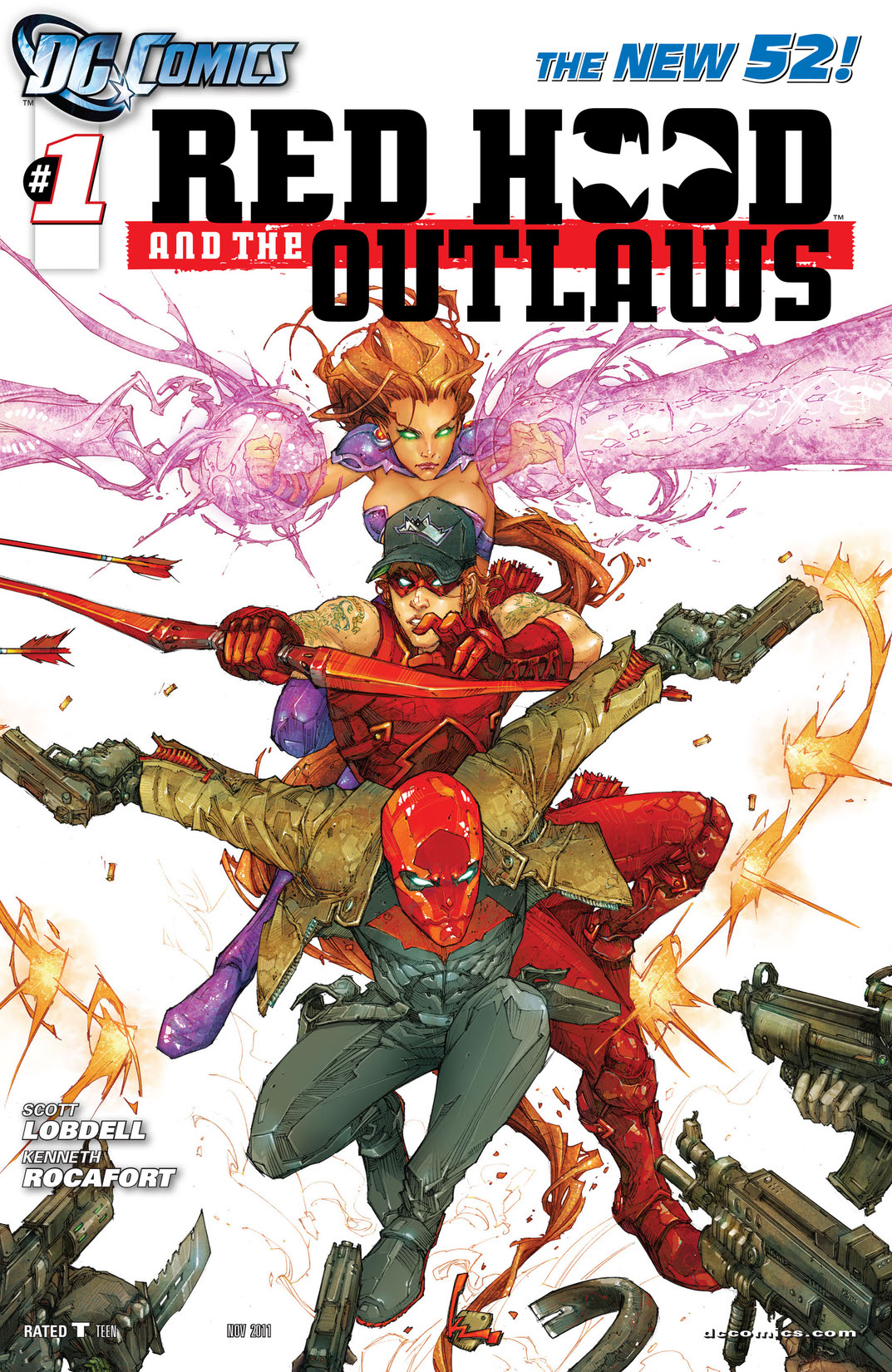 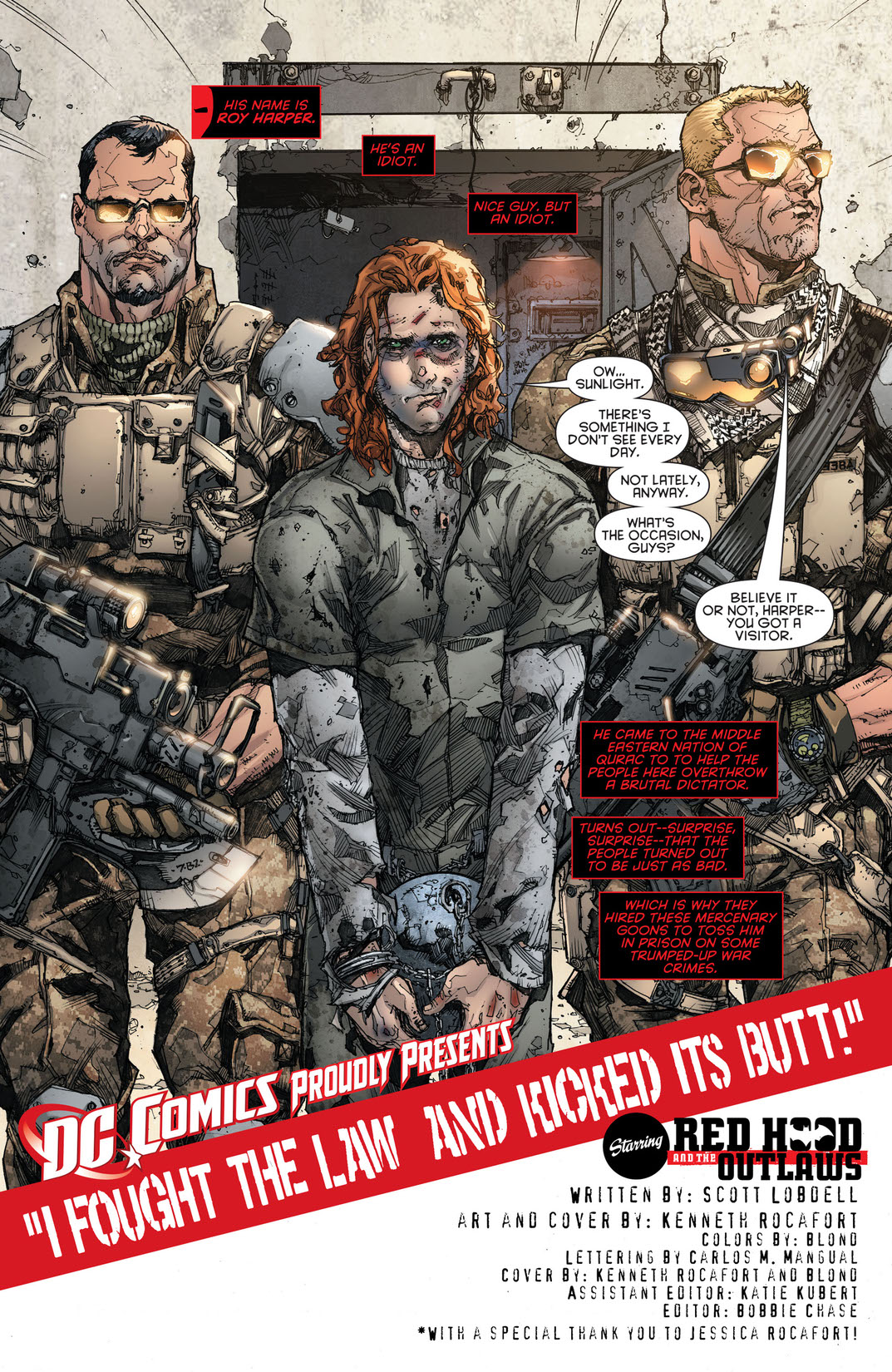 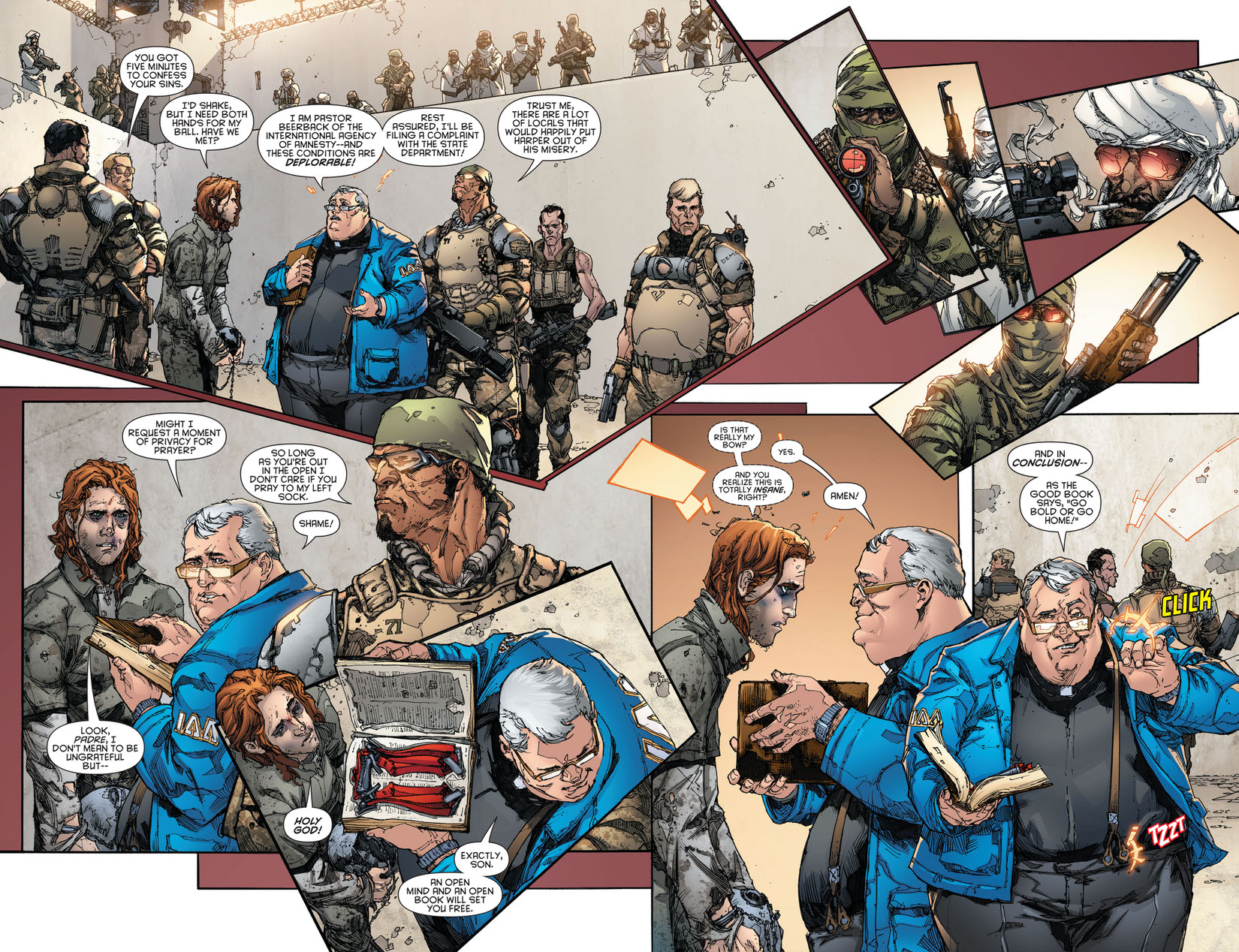 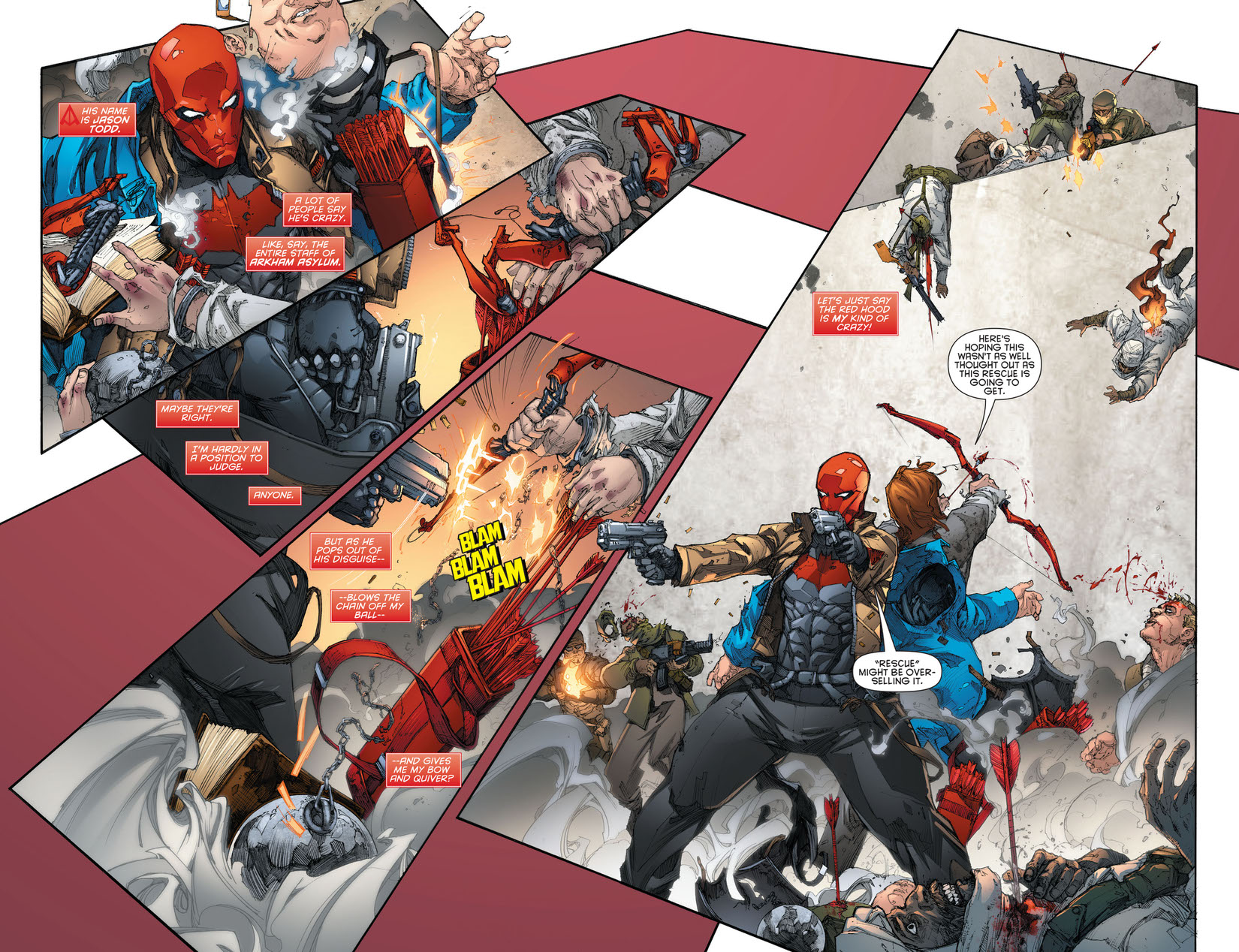 No sooner has Batman's former sidekick Jason Todd put his past as the Red Hood behind him than he finds himself cornered by a pair of modern day outlaws: Green Arrow's rejected sidekick Arsenal and the alien Starfire. As a loner, Jason has absolutely no interest in this motley crew of outlaws. So what's he going to do when they choose the Red Hood as their leader?