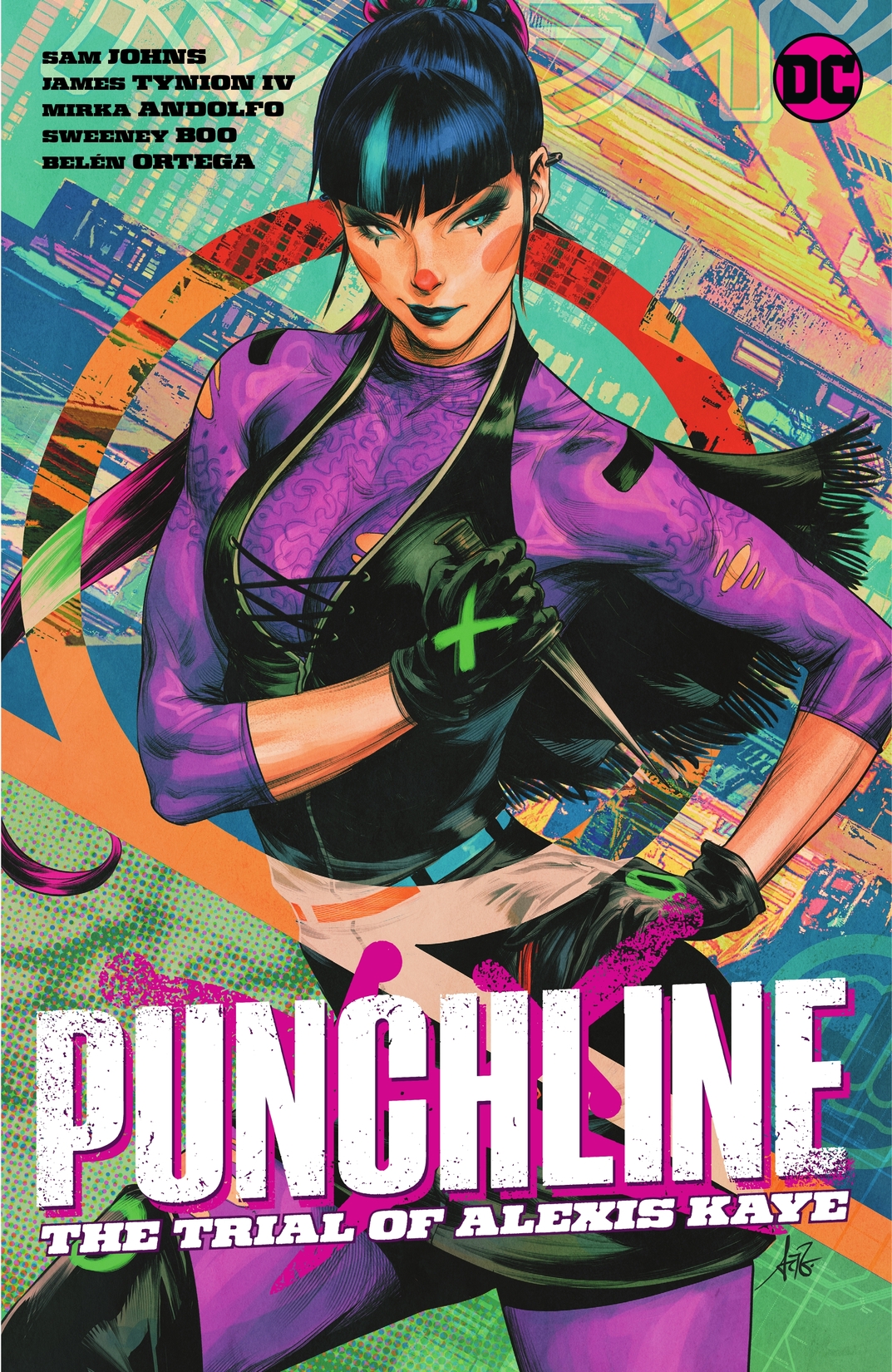 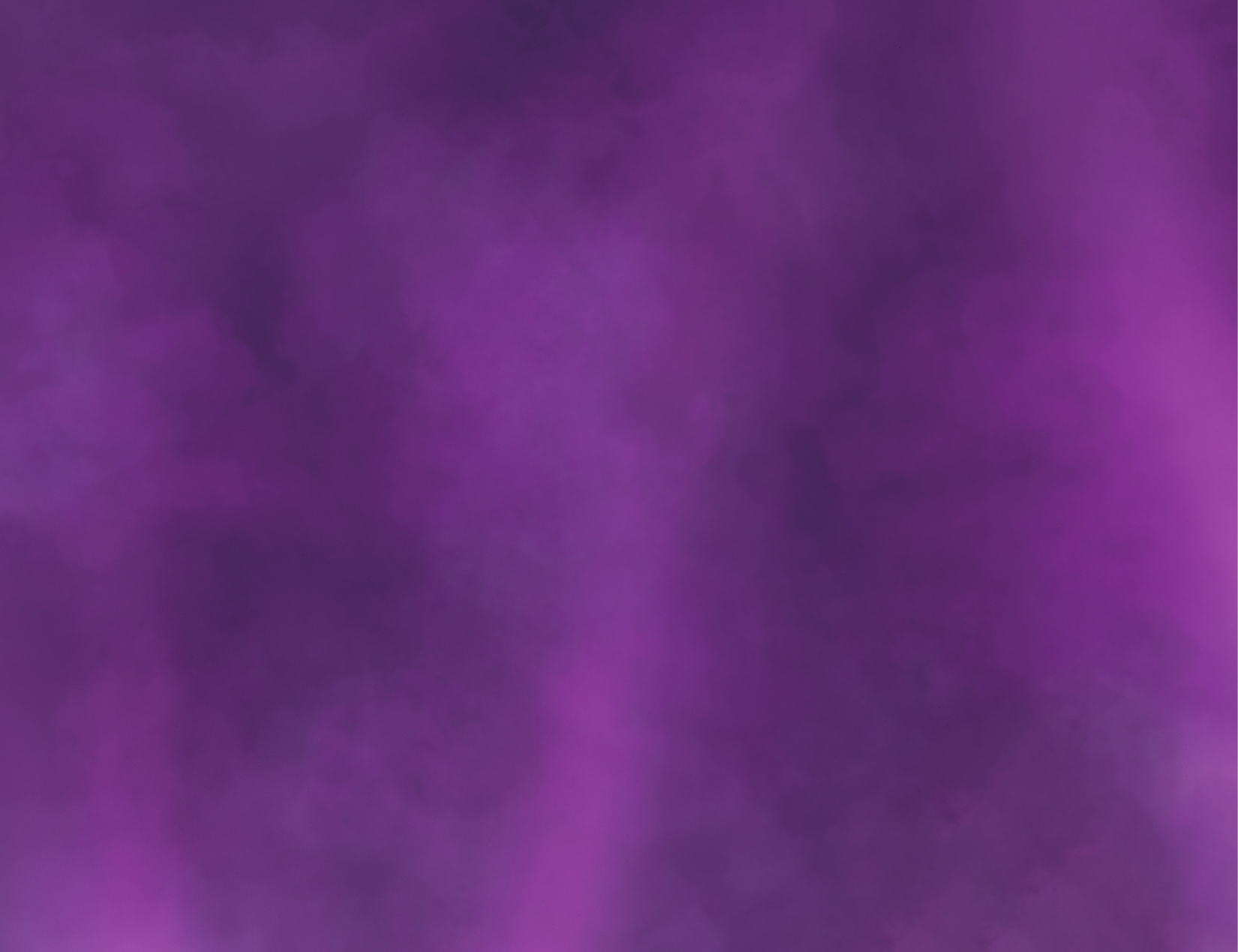 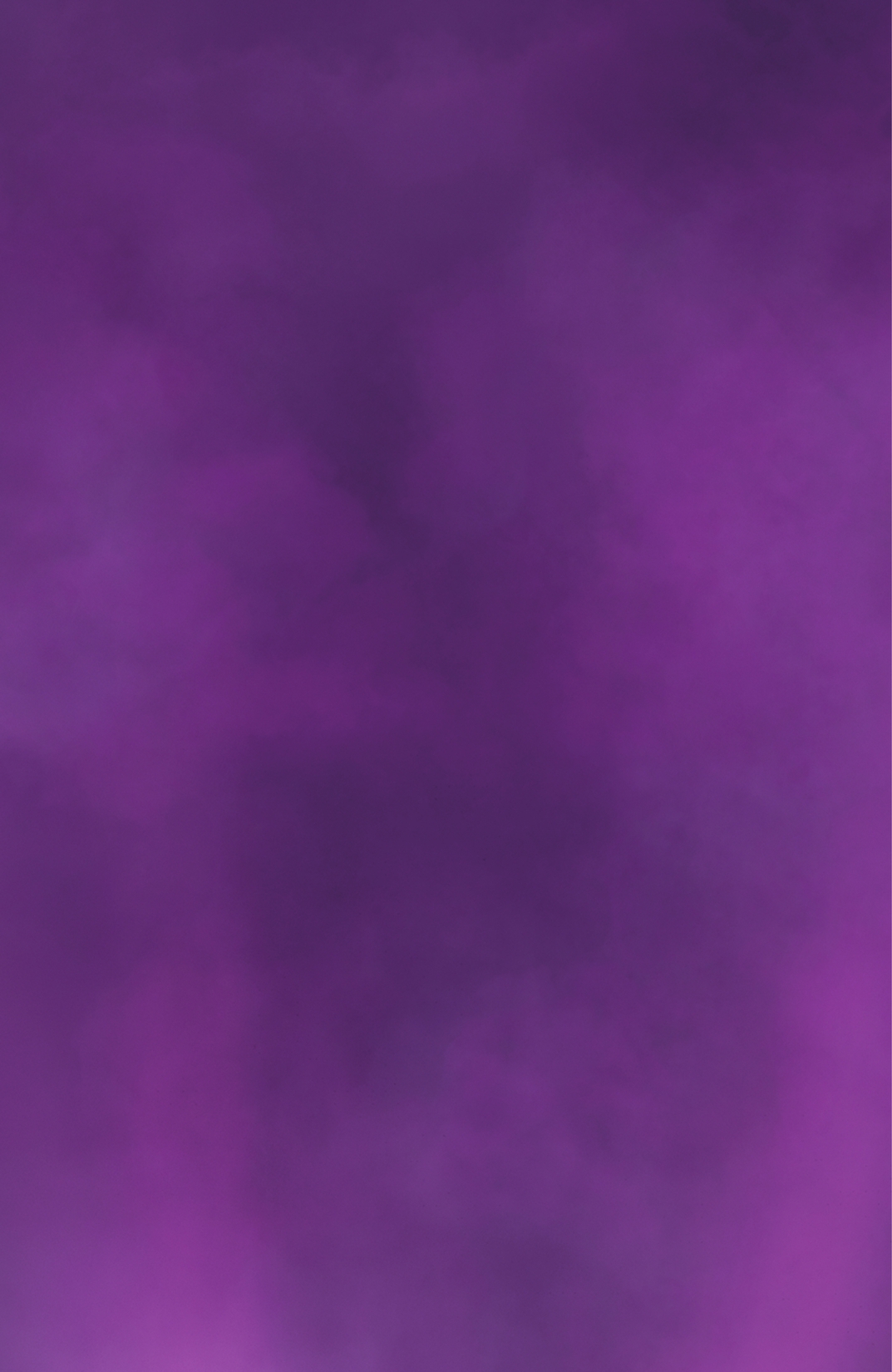 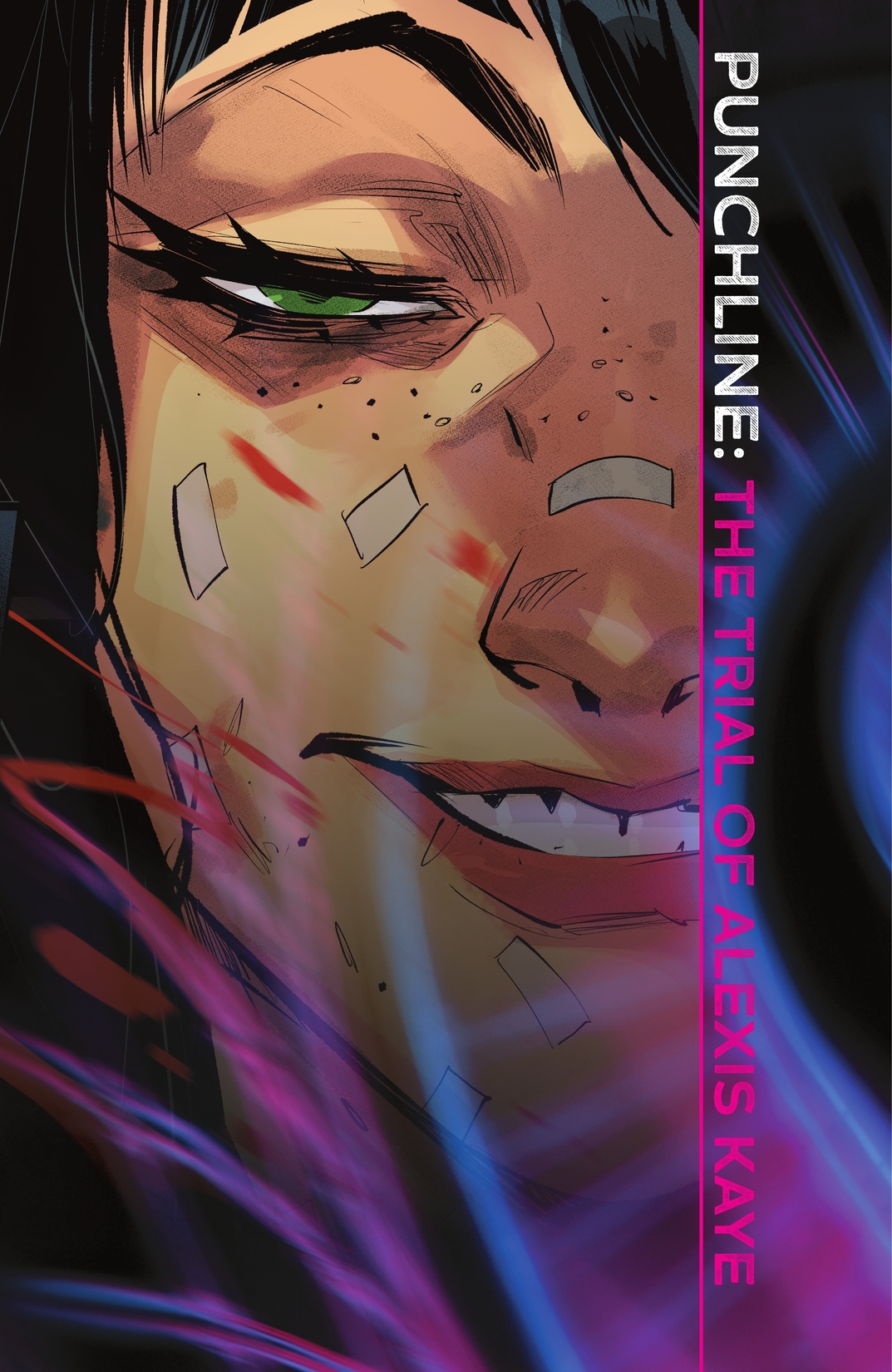 Alexis Kaye a.k.a. Punchline was the Joker’s top general during the Joker War that tore Gotham City apart. The Joker got away, but Punchline didn’t, and now she’ll have to stand trial for her crimes. But as Leslie Thompkins and Harper Rowe quickly discover, Punchline is even more dangerous behind bars. Collecting stories from the Joker’s 80th anniversary and Joker #1-15, this story shows the rise to power of Gotham City’s next queen of the Royal Flush Gang!