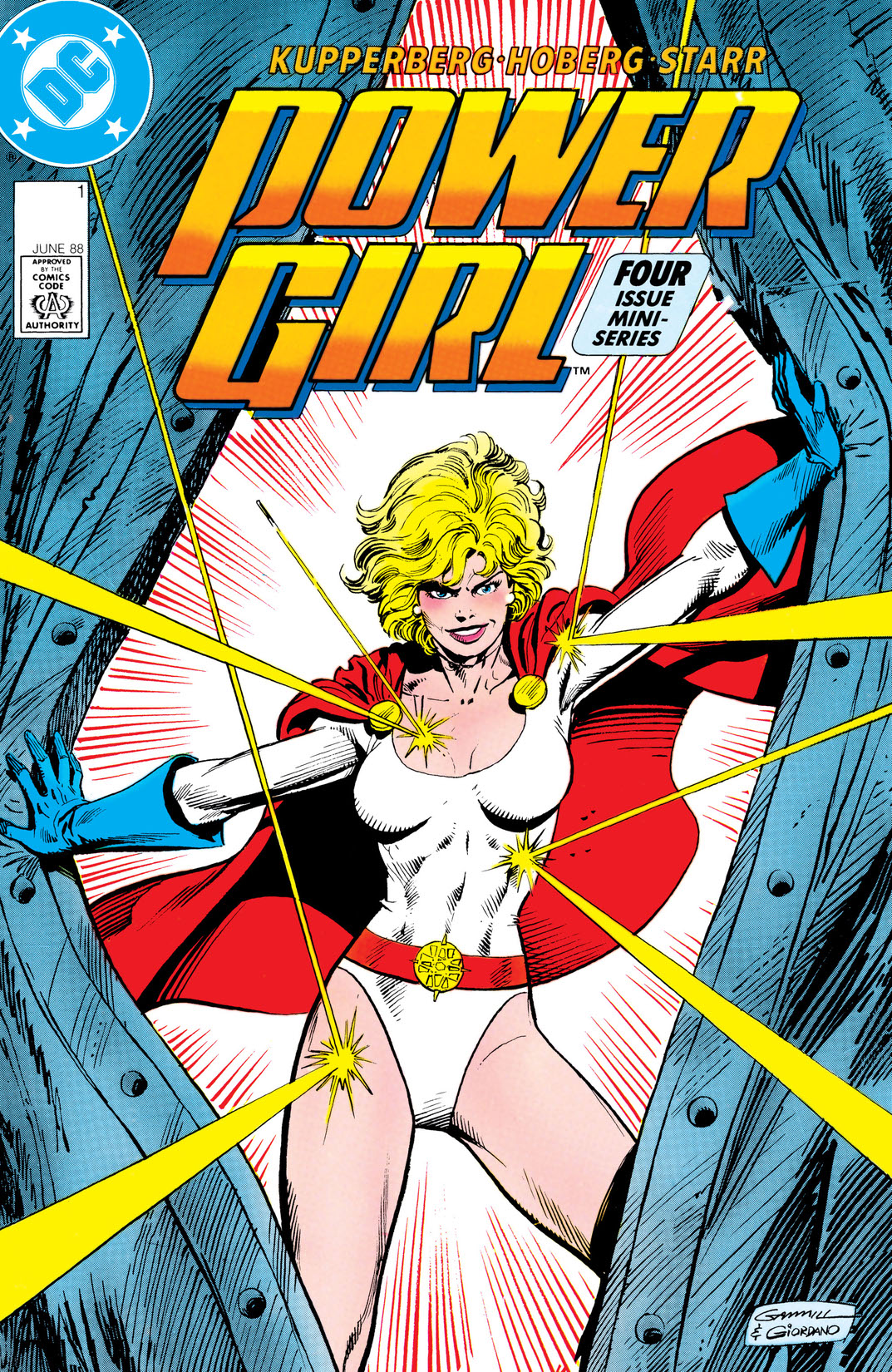 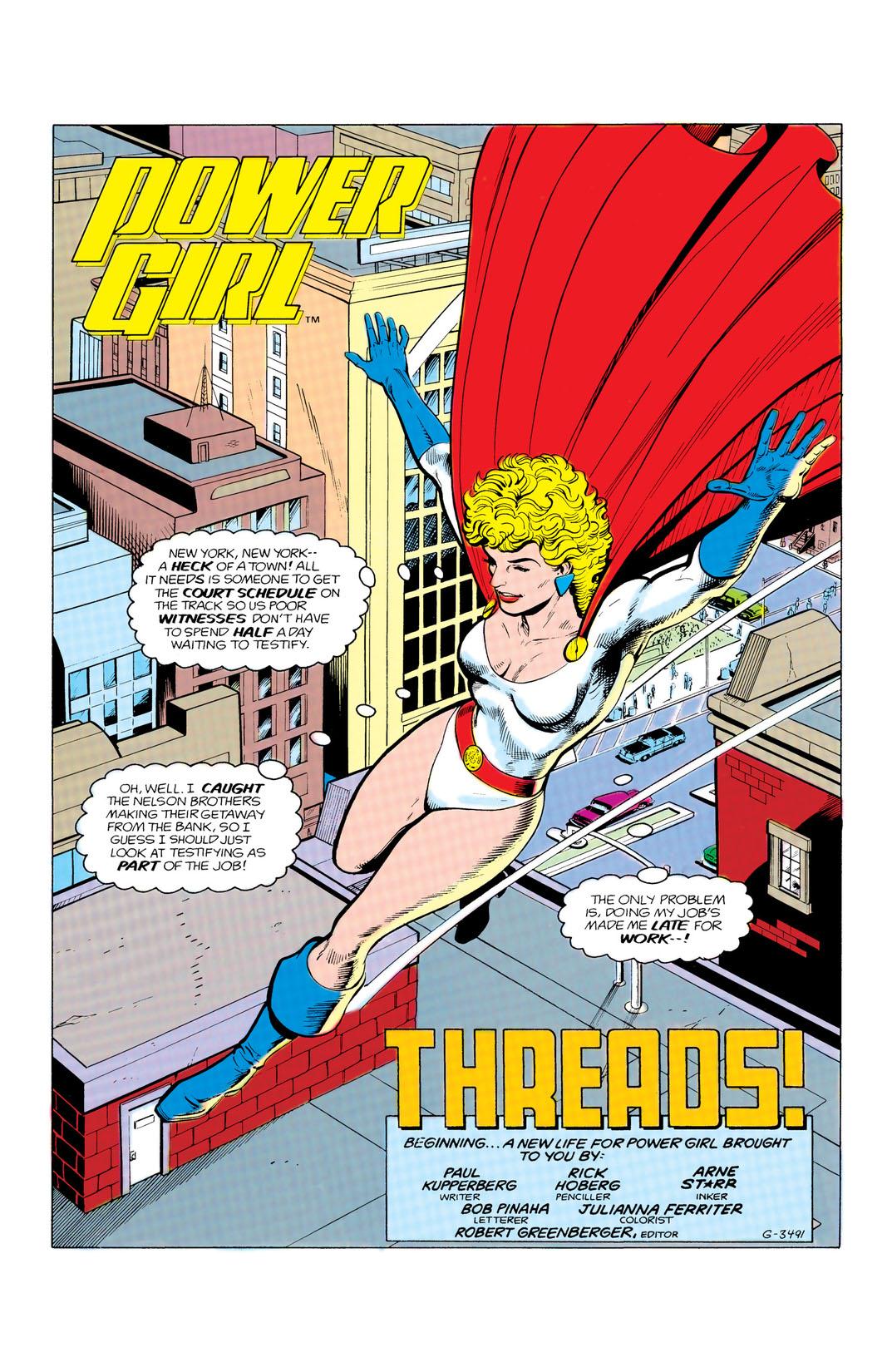 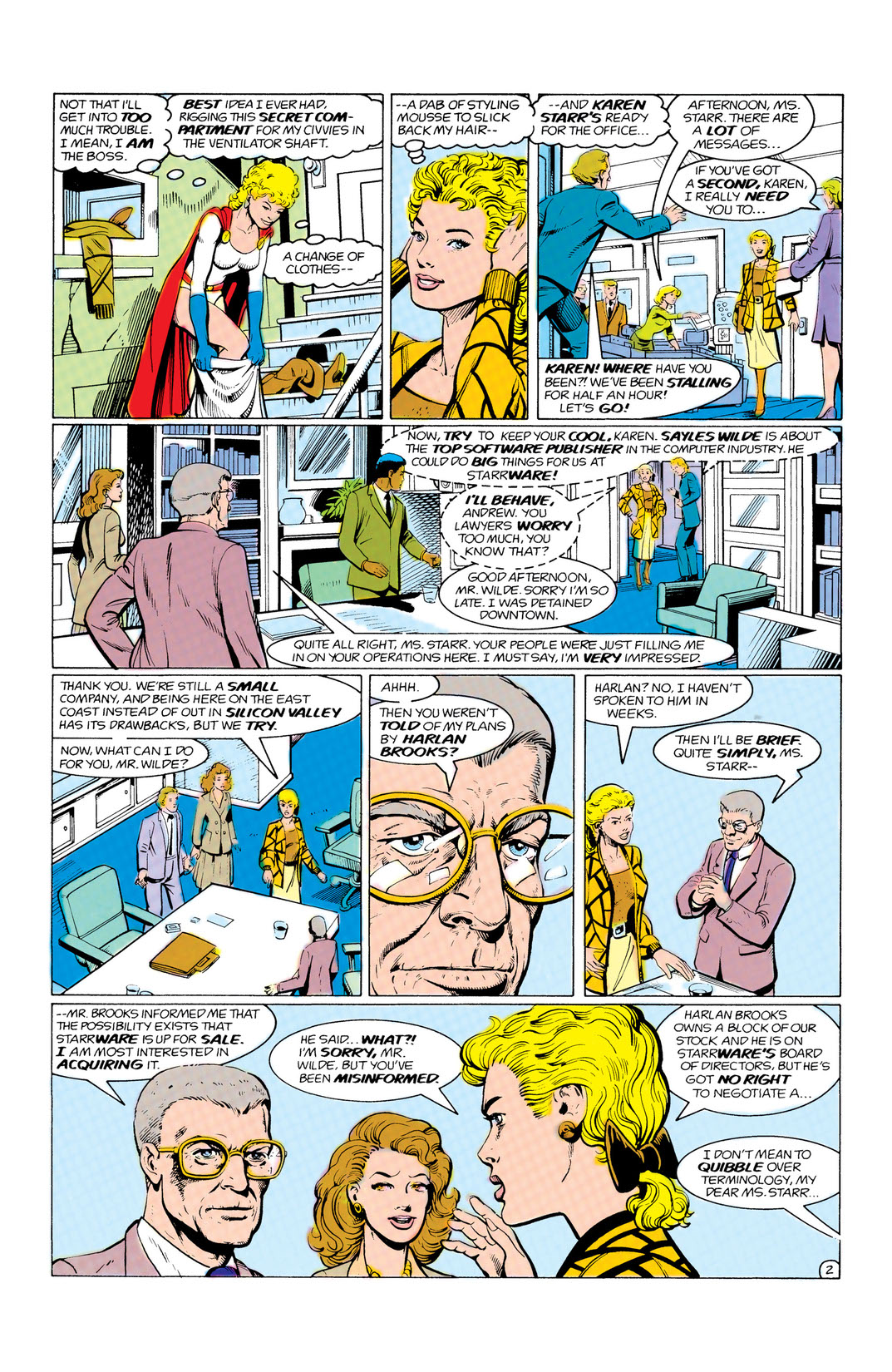 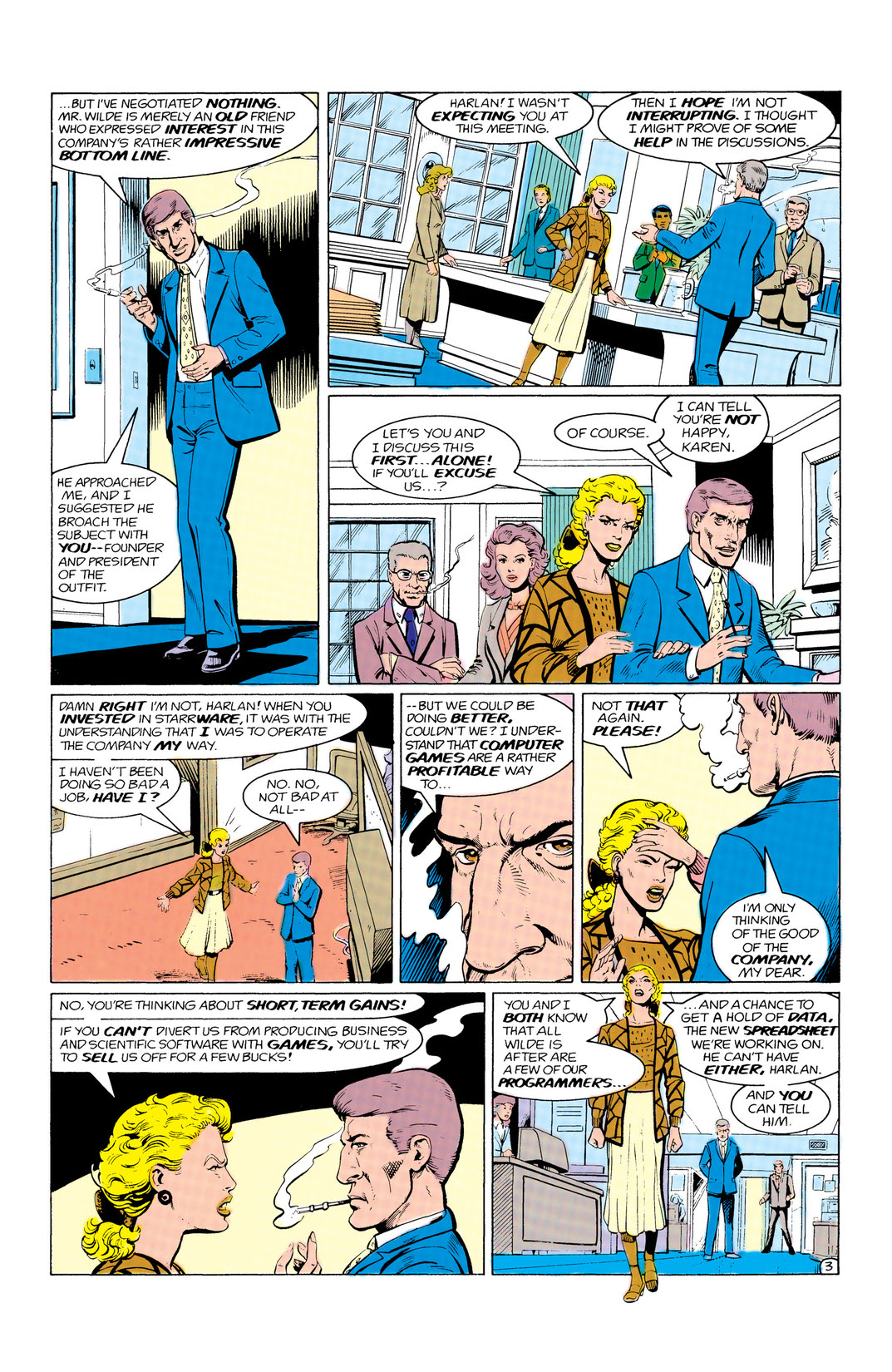 The past she believed was hers has proven to be an illusion, and now Power Girl must create a new present for herself...if the forces of Chaos from out of her past don't destroy her first. Power Girl stars in her first miniseries, which offers the last surviving daughter of ancient Atlantis an all-new beginning and life. As Karen Starr, she's a successful young entrepreneur in the computer software field, with a life full of everyday hassles. As Power Girl, she's become the target of one of her grandfather Arion's greatest and most powerful foes, the Weaver, servant of Chaos and the ages-old guardian of the mighty Threads of Magic. The battle begins near Karen's Brooklyn home. It will end in that dark relic of the age when magic ruled the Earth, the dimension called Darkworld, with Power Girl in a battle for her life and the fate of the world.