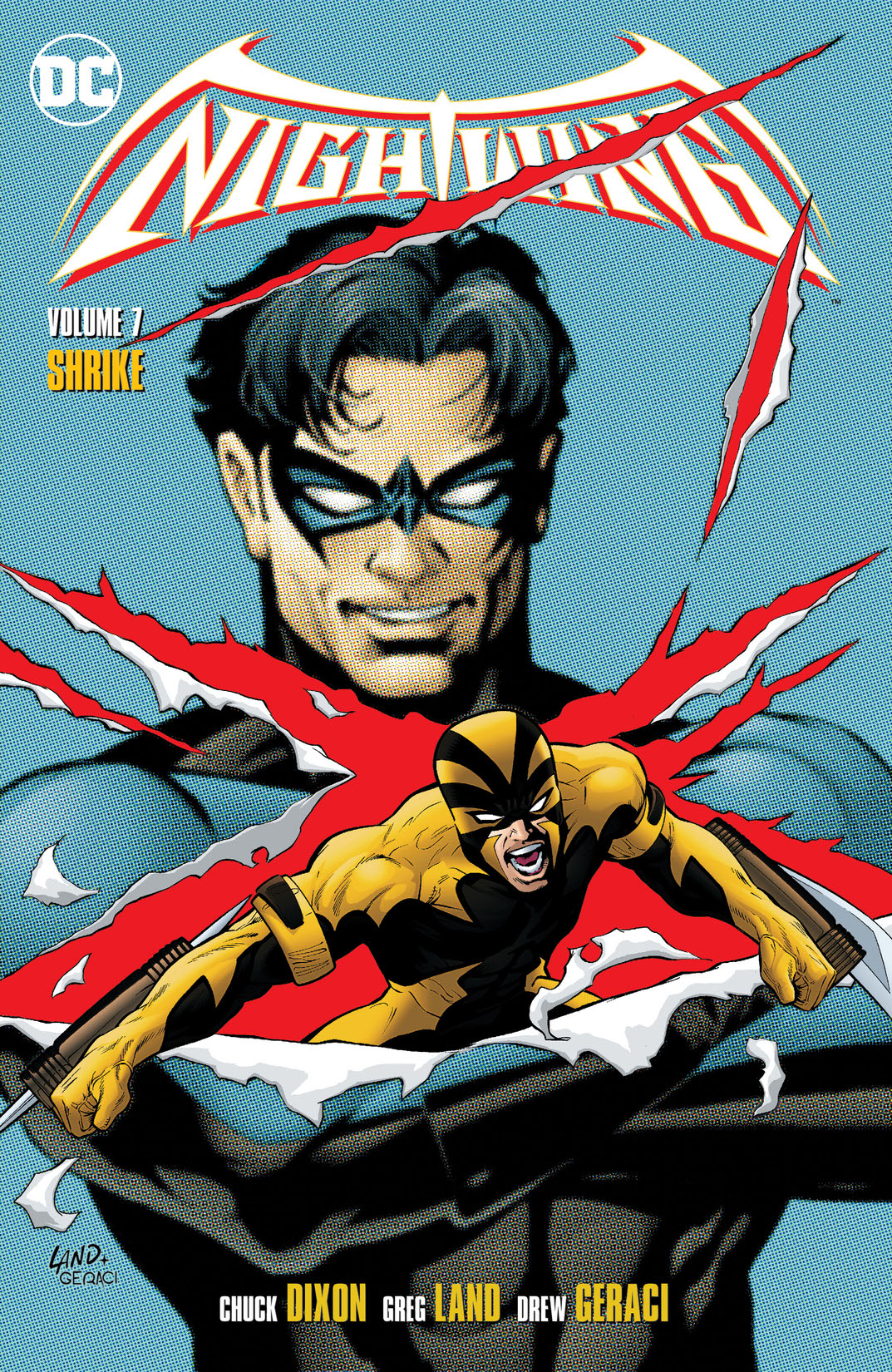 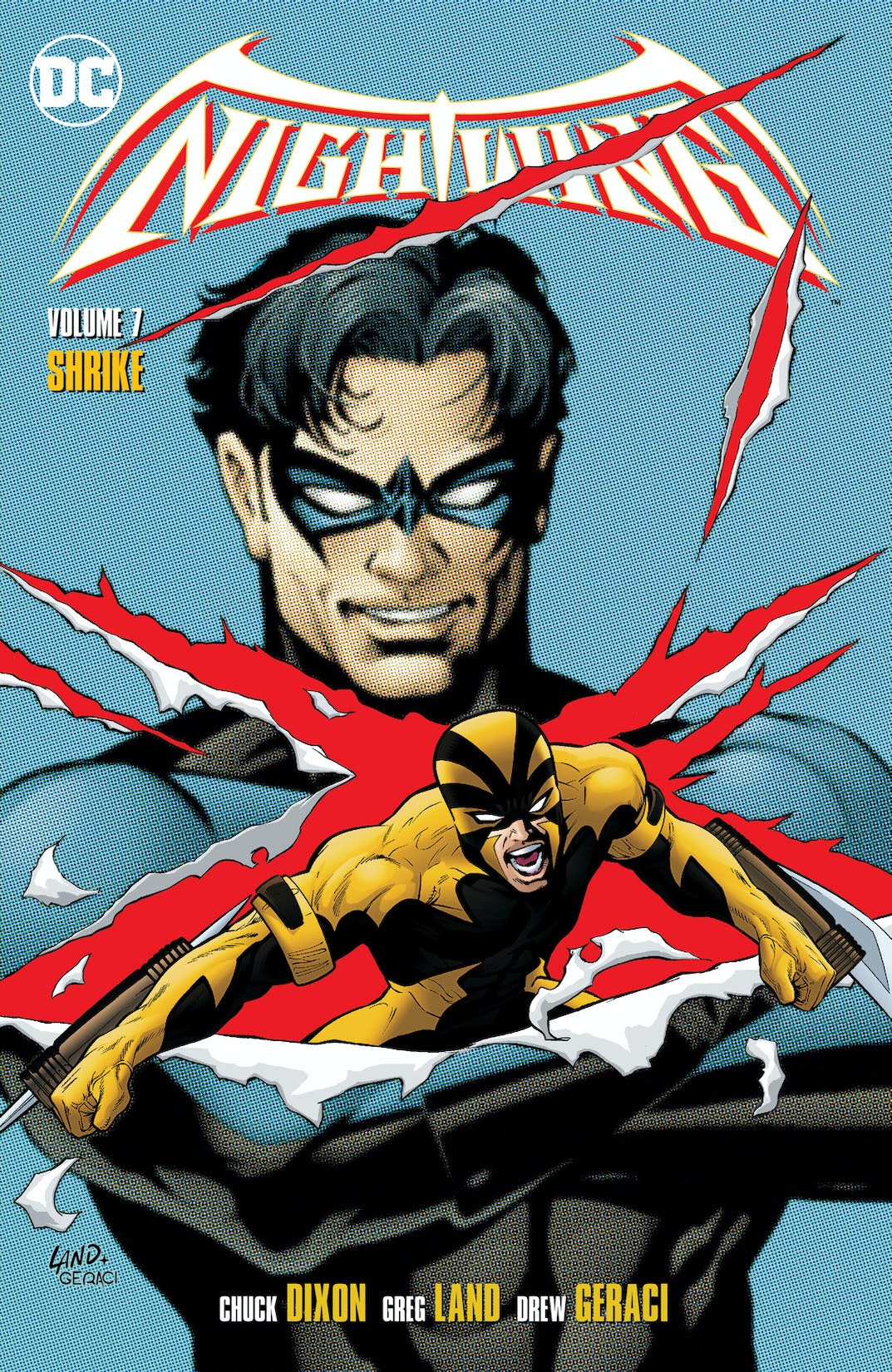 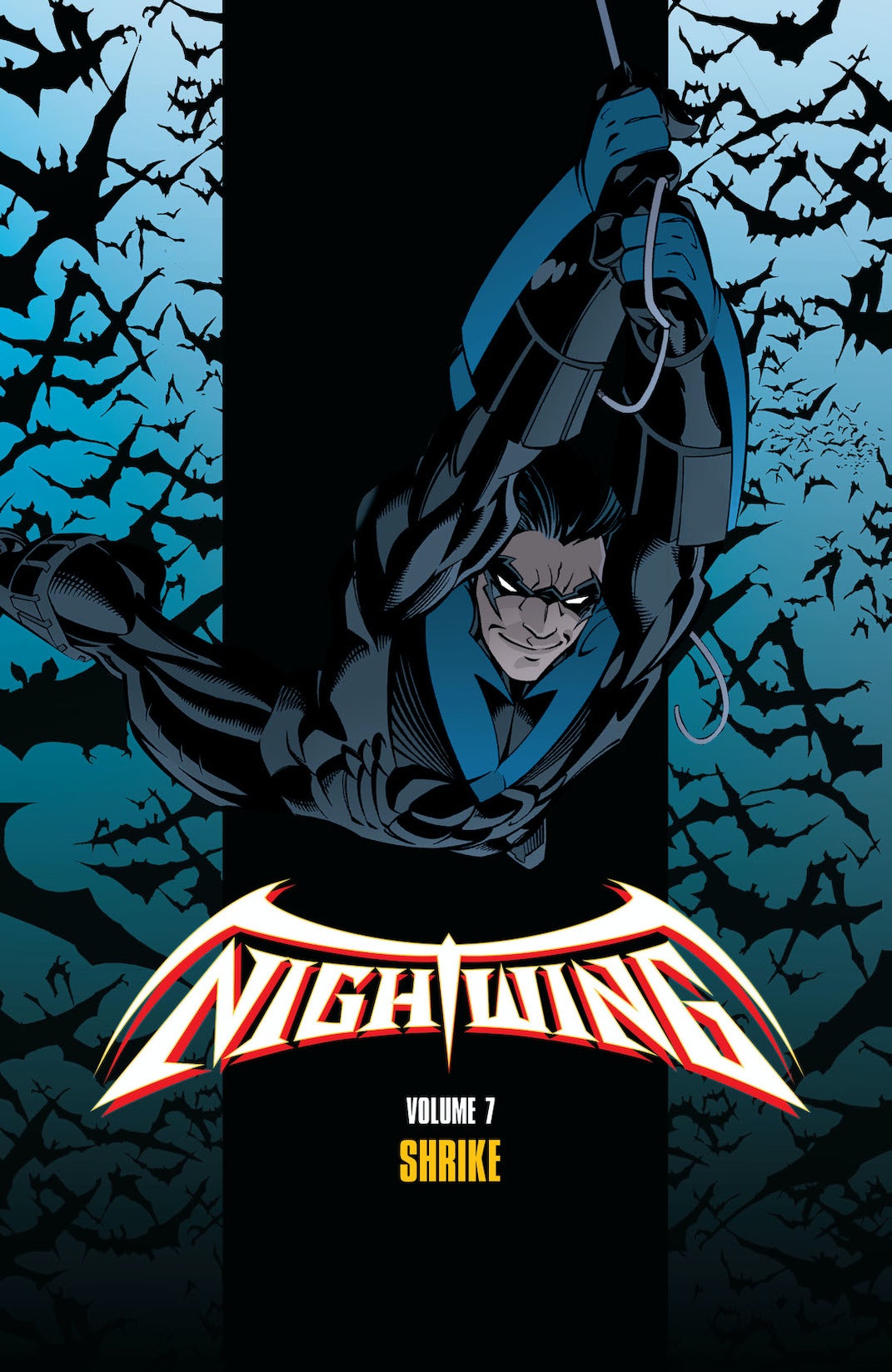 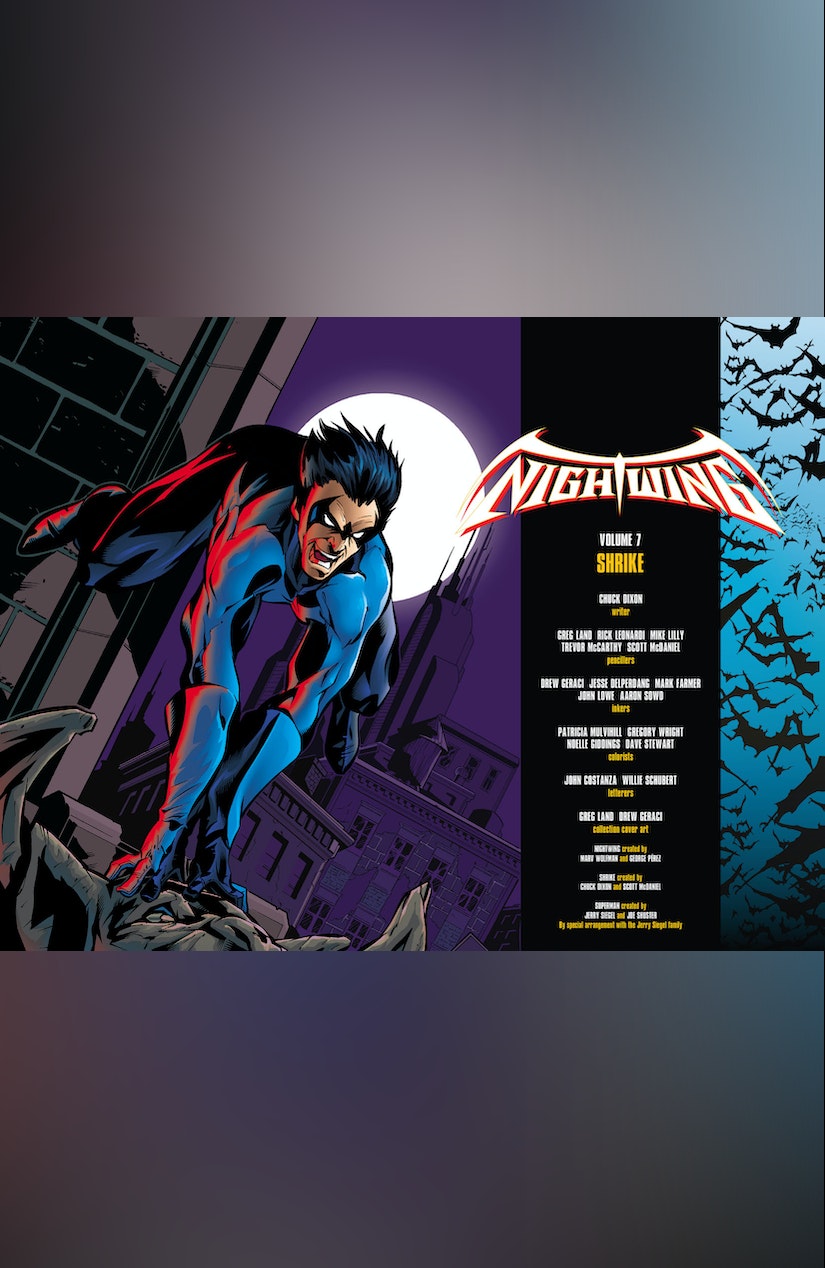 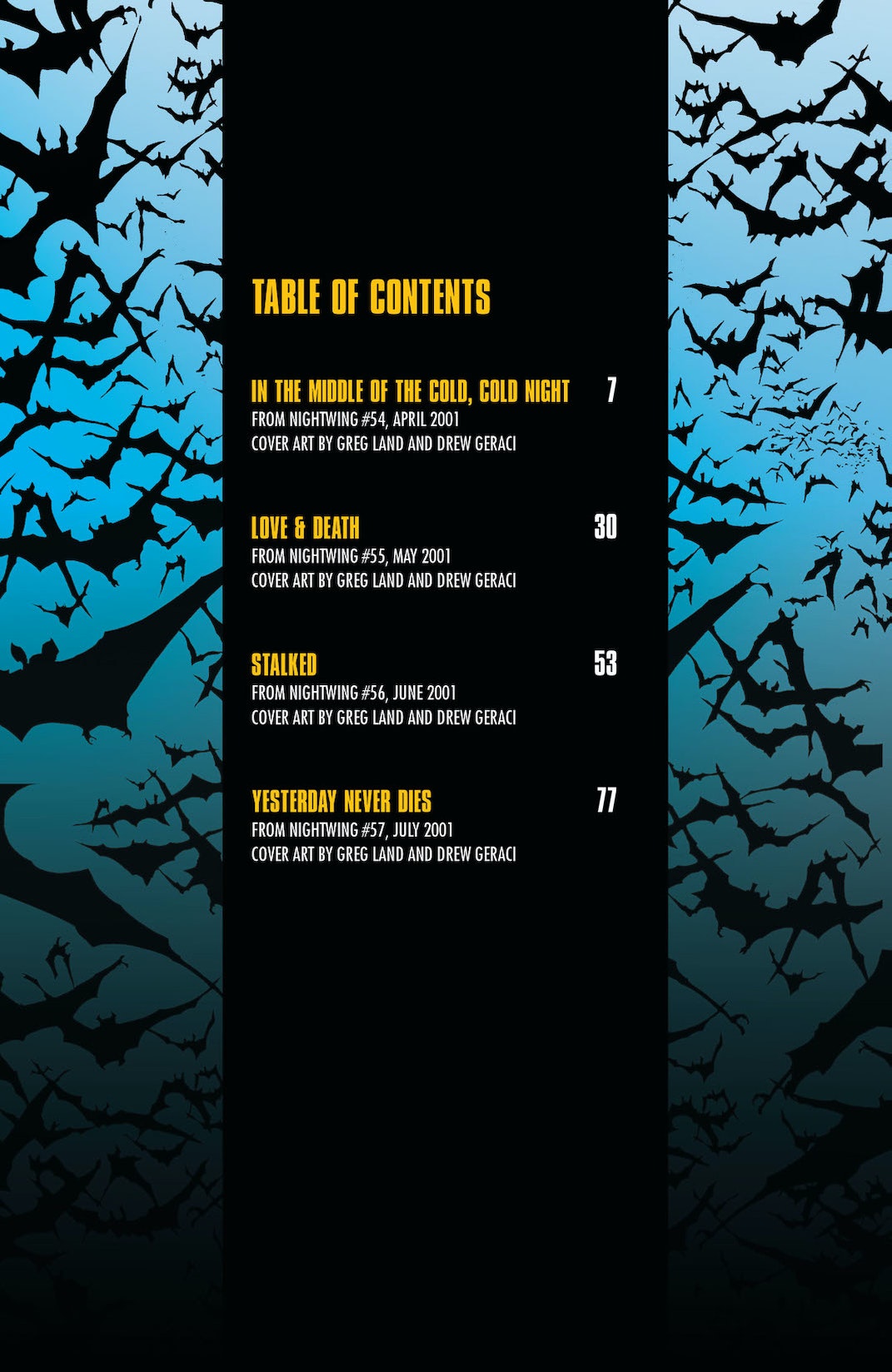 Chuck Dixon continues his run with the latest collection of classic Nightwing stories in NIGHTWING VOL. 7: SHRIKE. Life for Nightwing has never been this good! He’s starting a promising career as a Blüdhaven police officer, he’s dating longtime crush Barbara Gordon, a.k.a. Oracle, and he is systematically dismantling the criminal empire that infests his new hometown. But Dick Grayson has made a potentially fatal mistake, and that mistake’s name is Blockbuster. Down but not out, the kingpin of Blüdhaven has hired the ultimate assassin to kill Nightwing: the villain known only as Shrike. This costumed killer has an advantage over all the other hired goons whom Blockbuster has sent against Nightwing; Shrike knows that Nightwing is Batman’s former sidekick, Robin, and the two young martial artists trained together when they were teenagers. All this plus the Birds of Prey, an alien invasion and Dick Grayson taking on a new costumed identity! The NIGHTWING creative team of Chuck Dixon, Greg Land and Drew Geraci present NIGHTWING VOLUME 7: SHRIKE, collecting NIGHTWING #54-60, NIGHTWING: OUR WORLDS AT WAR #1 and NIGHTWING: THE TARGET #1!