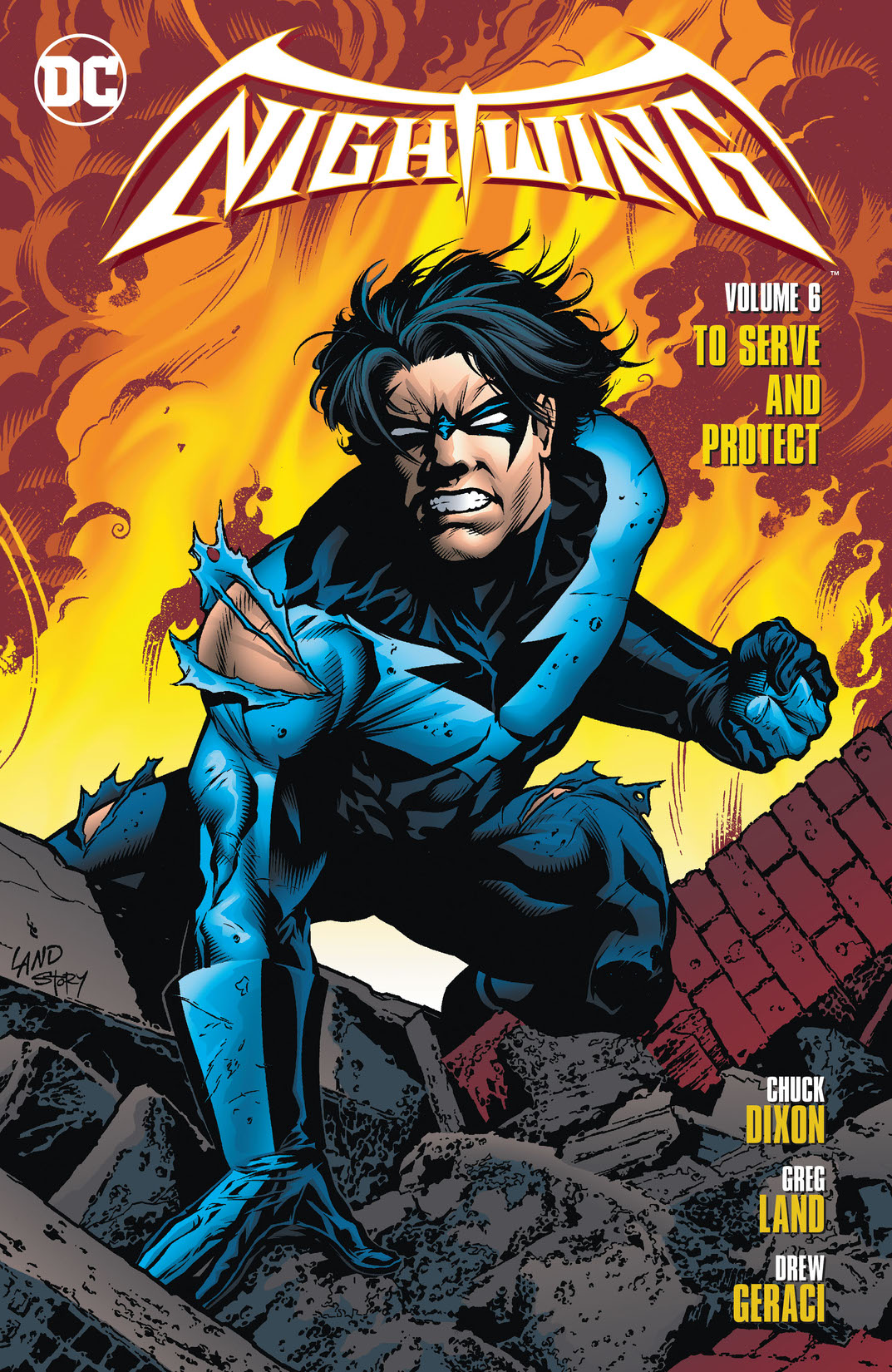 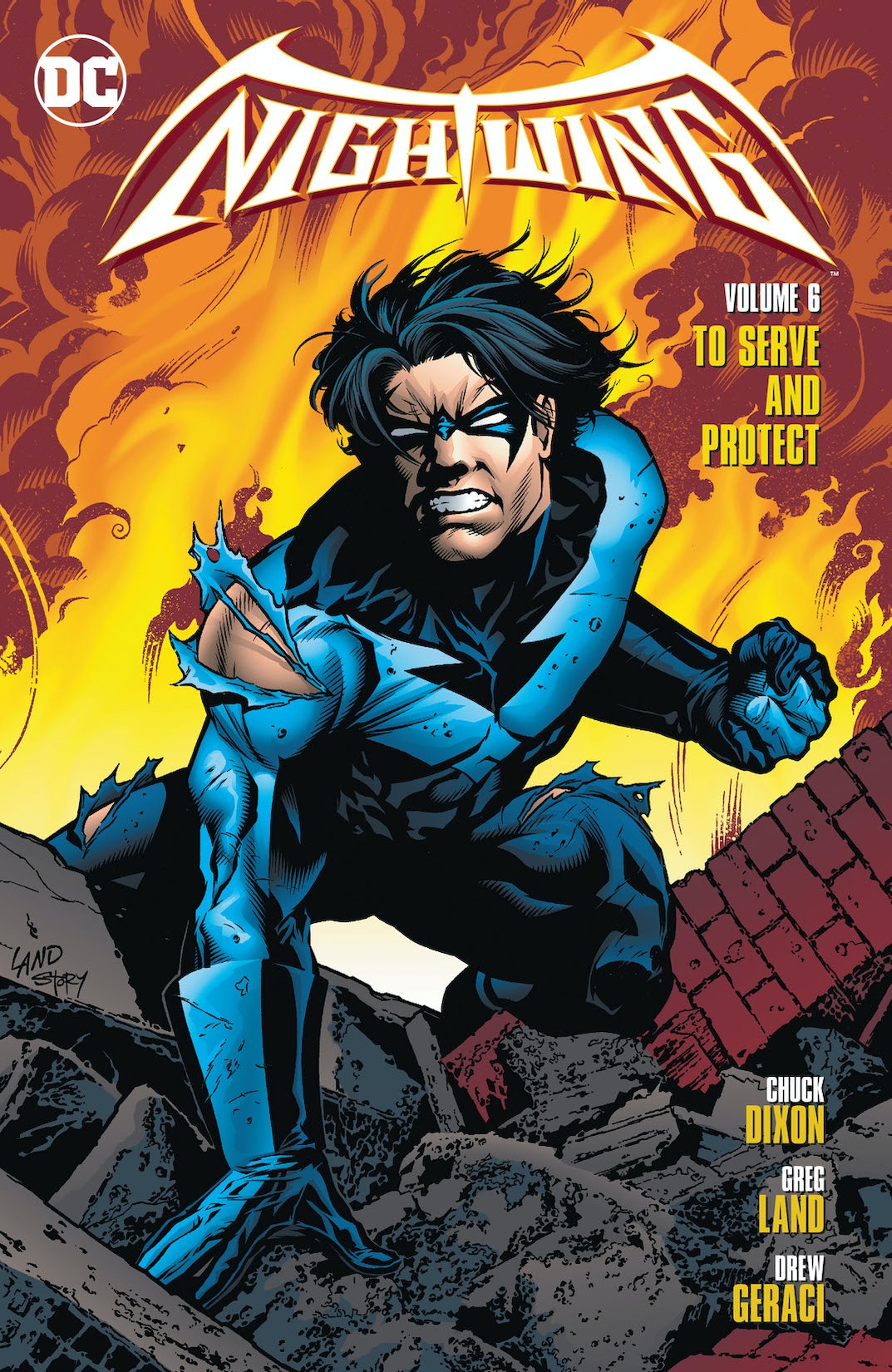 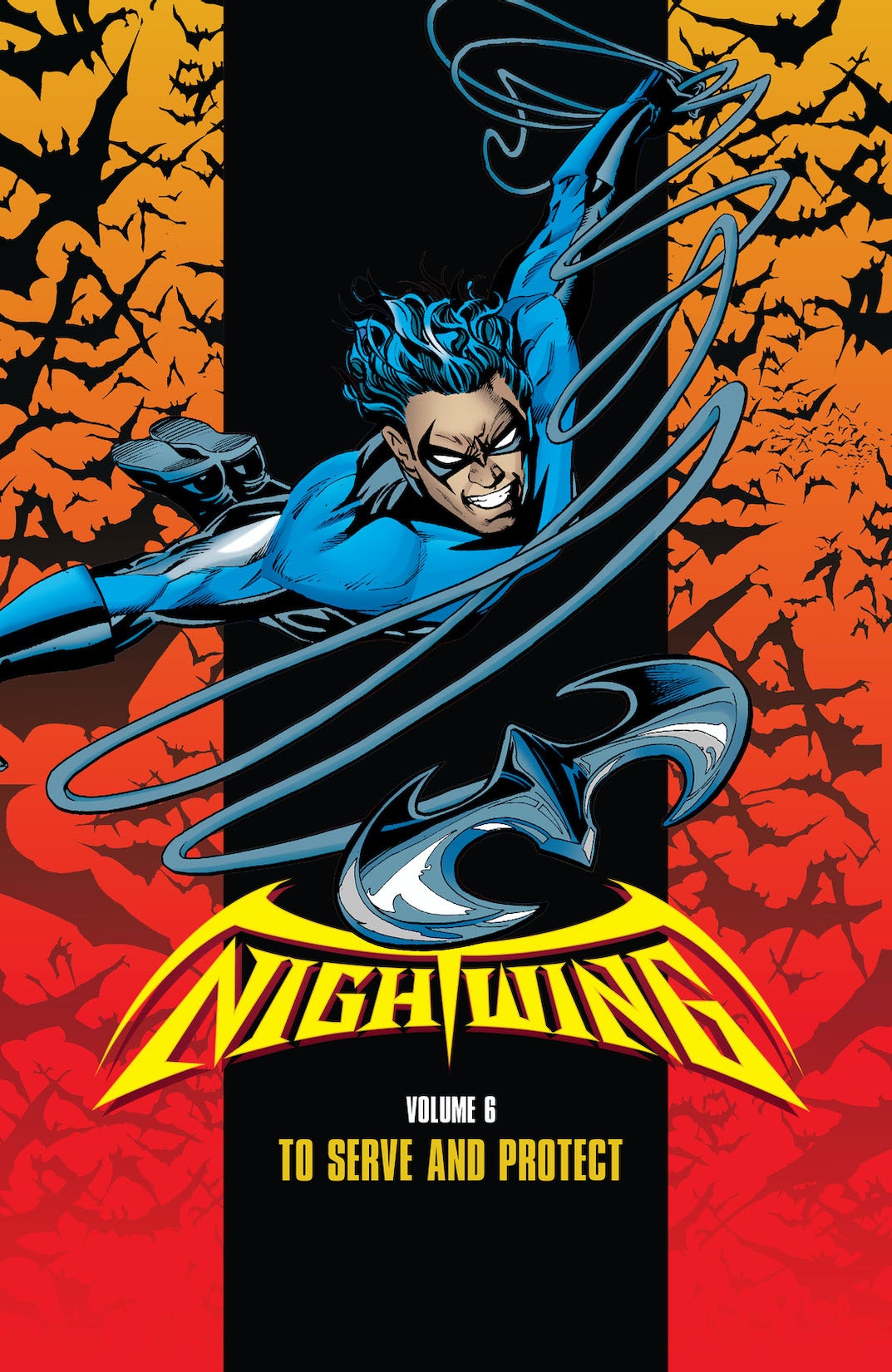 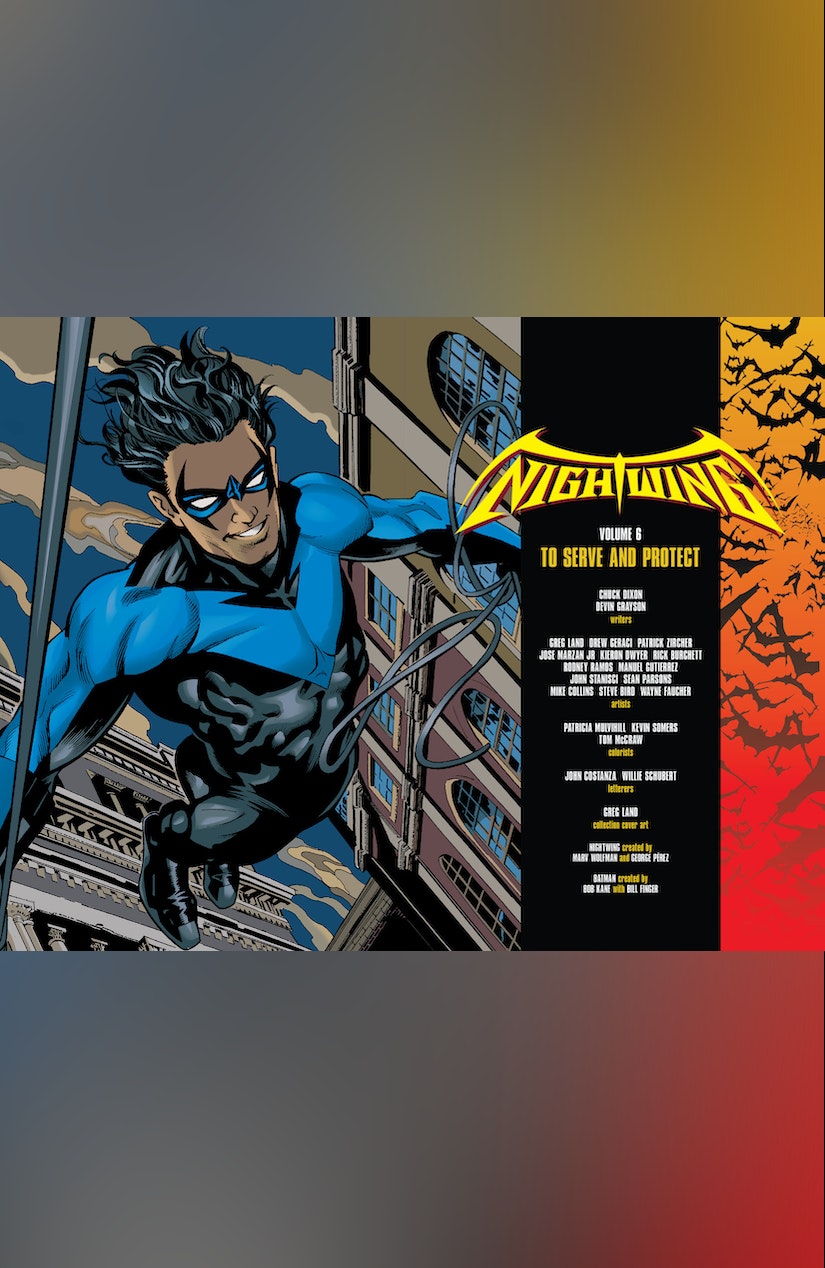 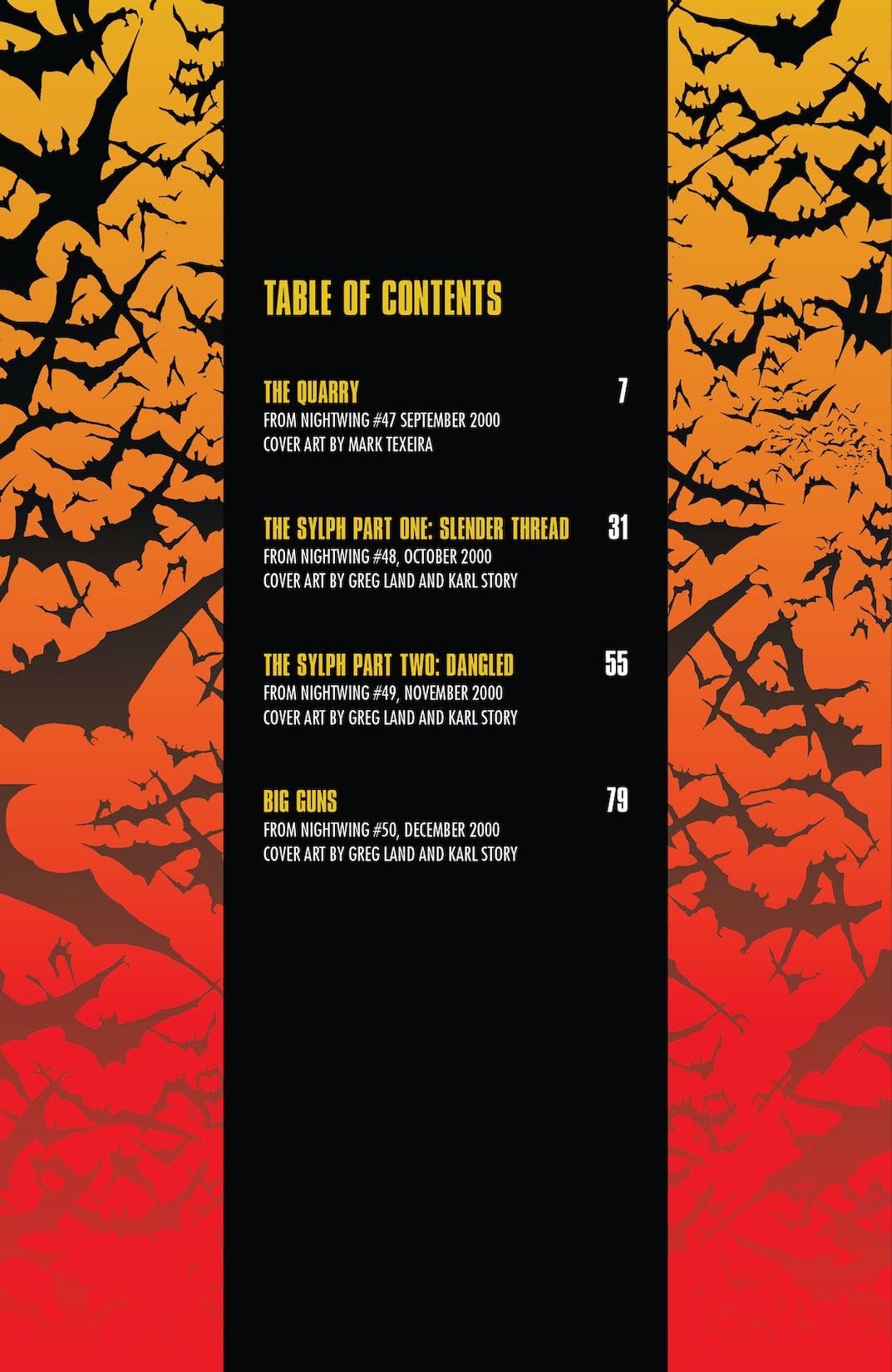 Nightwing Vol. 6: To Serve and Protect

Nightwing Vol. 6: To Serve and Protect

"The legendary NIGHTWING creative team of Chuck Dixon, Greg Land and Drew Geraci presents the latest collection of the classic Nightwing stories in NIGHTWING VOLUME 6: TO SERVE AND PROTECT. Nightwing protects the city of Blüdhaven from a deadly array of super-villains by night, but by day he patrols the streets as rookie police officer Dick Grayson. But if he thought becoming a cop would help him defeat Blockbuster, the meta-powered crime kingpin of Blüdhaven, he was dead wrong. Now Dick Grayson must split his time fighting super-powered assassins, like the deadly Sylph, as Nightwing during the evening, and then as Officer Grayson he must deal with former police inspector Dudley Soames, who is now a crazed gun-toting maniac. Plus, Catwoman tries to seduce Nightwing, the secret origin of Tad is revealed, the deadly new threat known only as Hella is introduced, and Dick comforts Oracle (a.k.a. Barbara Gordon) after her father, Commissioner Gordon, is shot in the line of duty. Collecting NIGHTWING #47-53 and NIGHTWING 80-PAGE GIANT #1!"