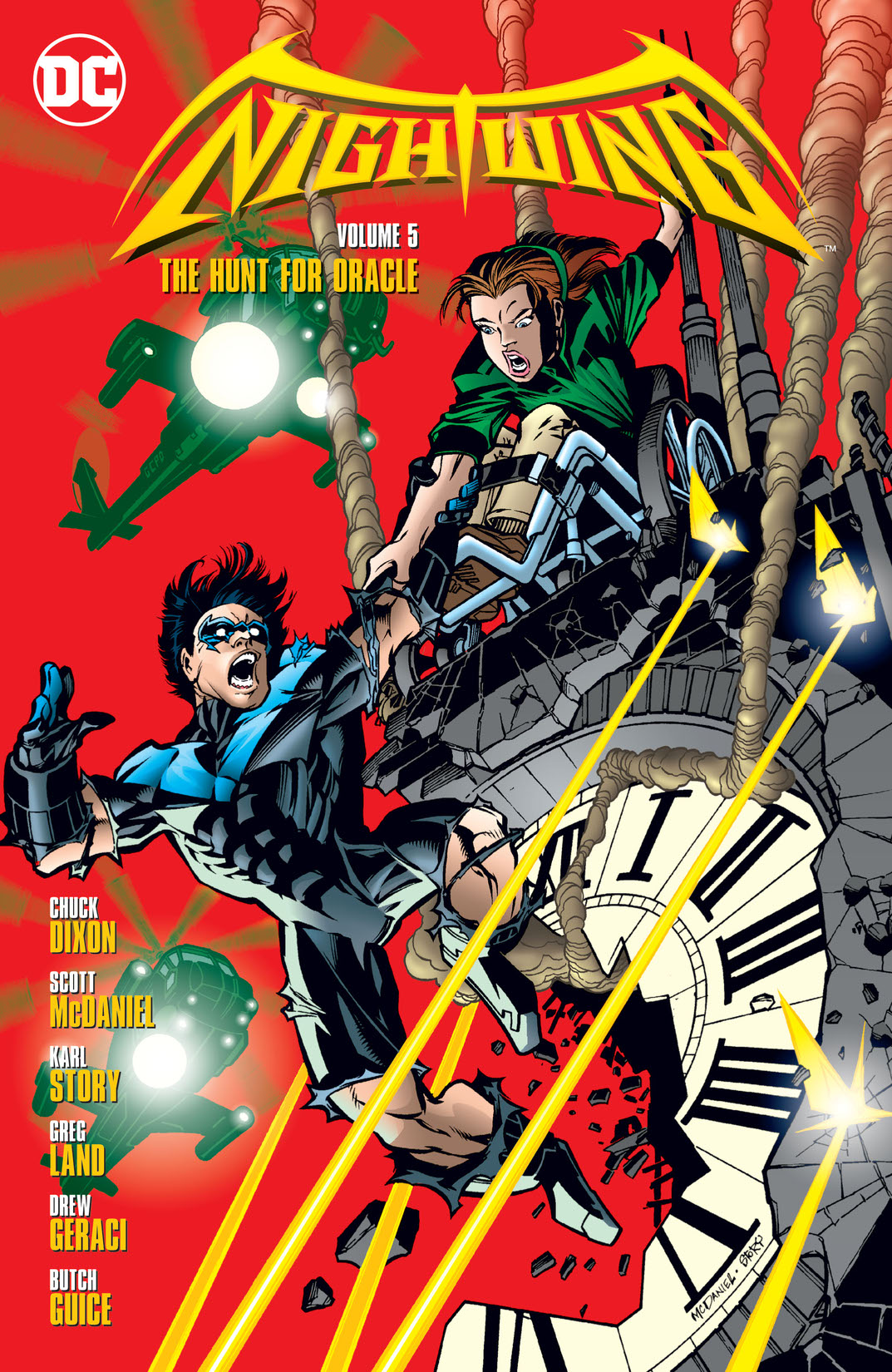 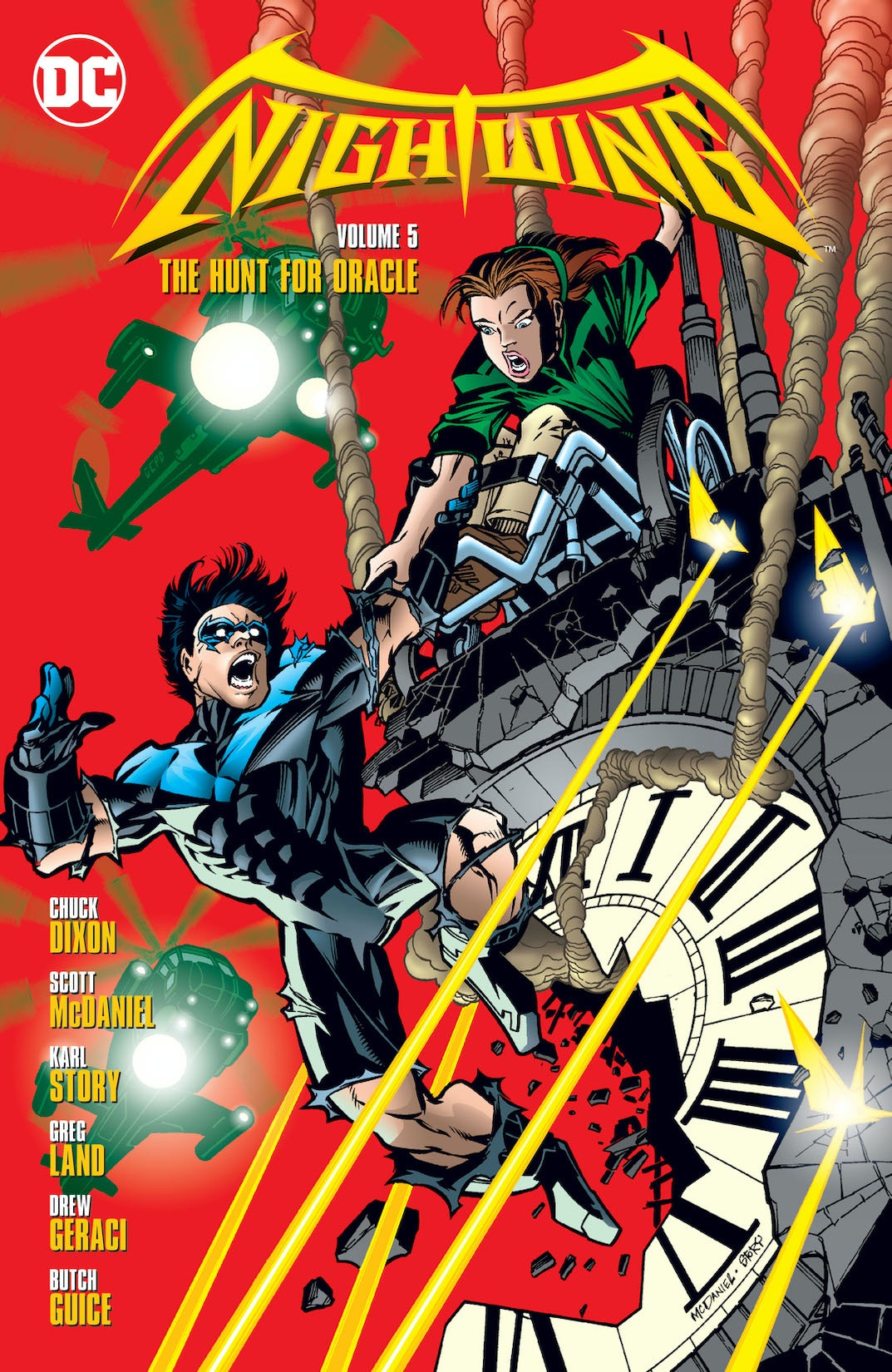 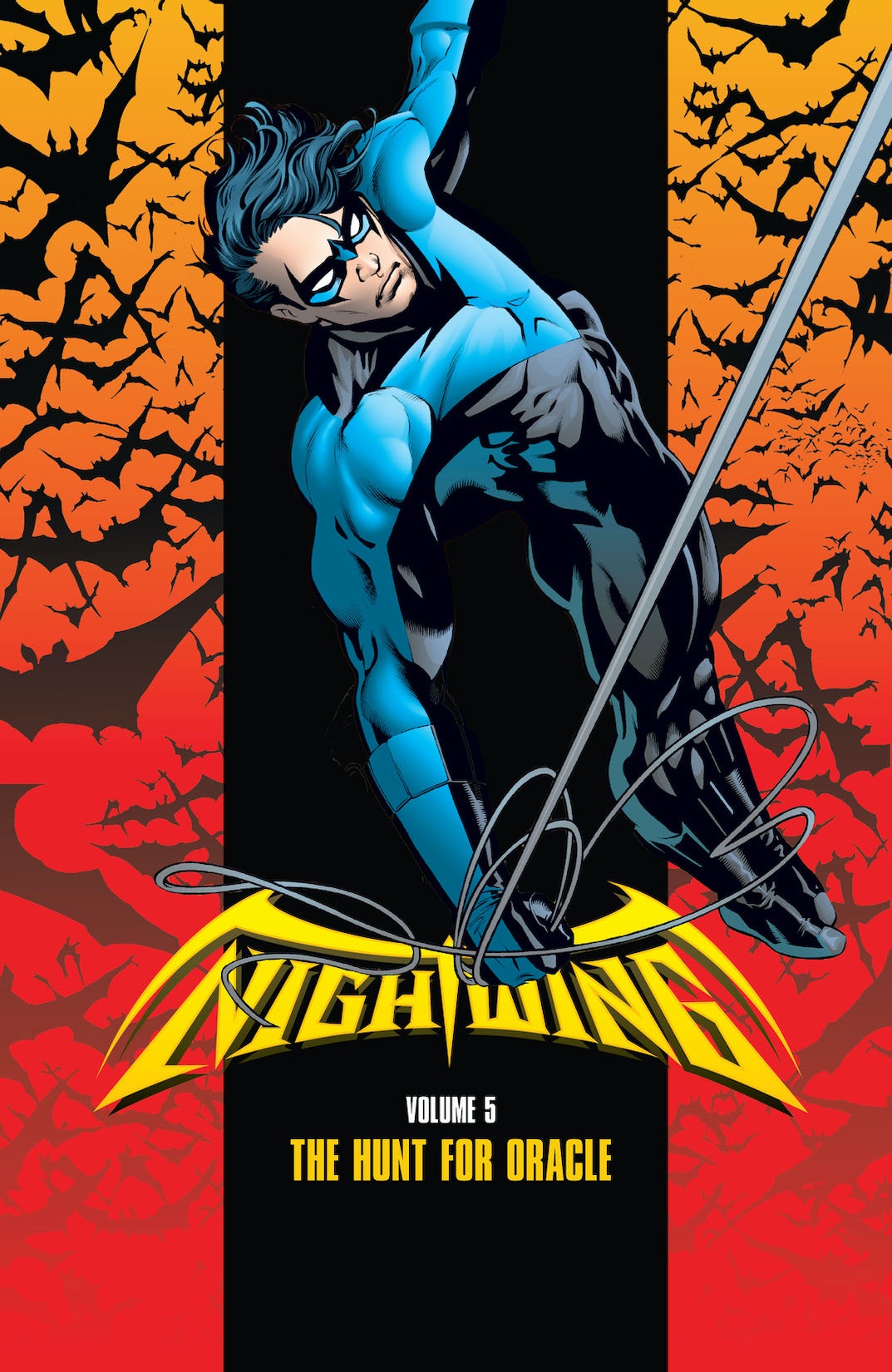 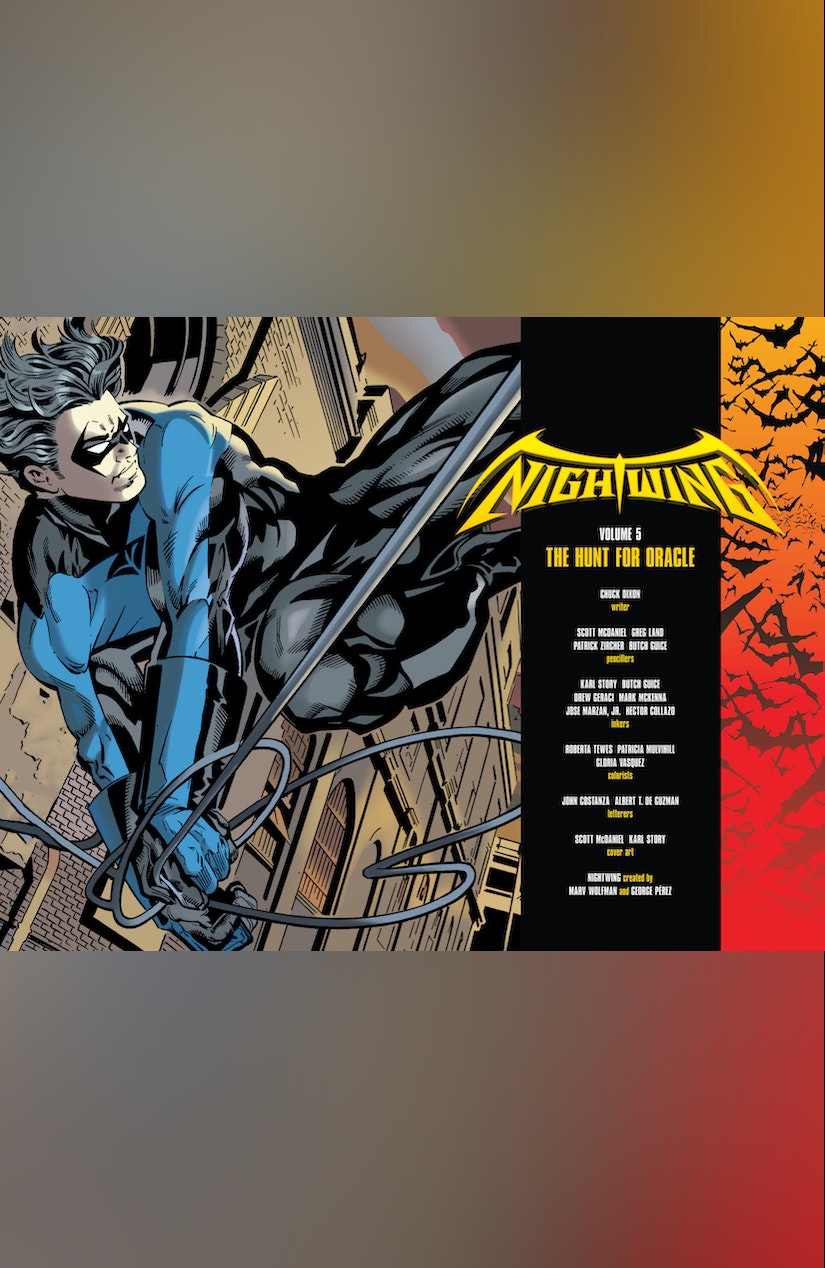 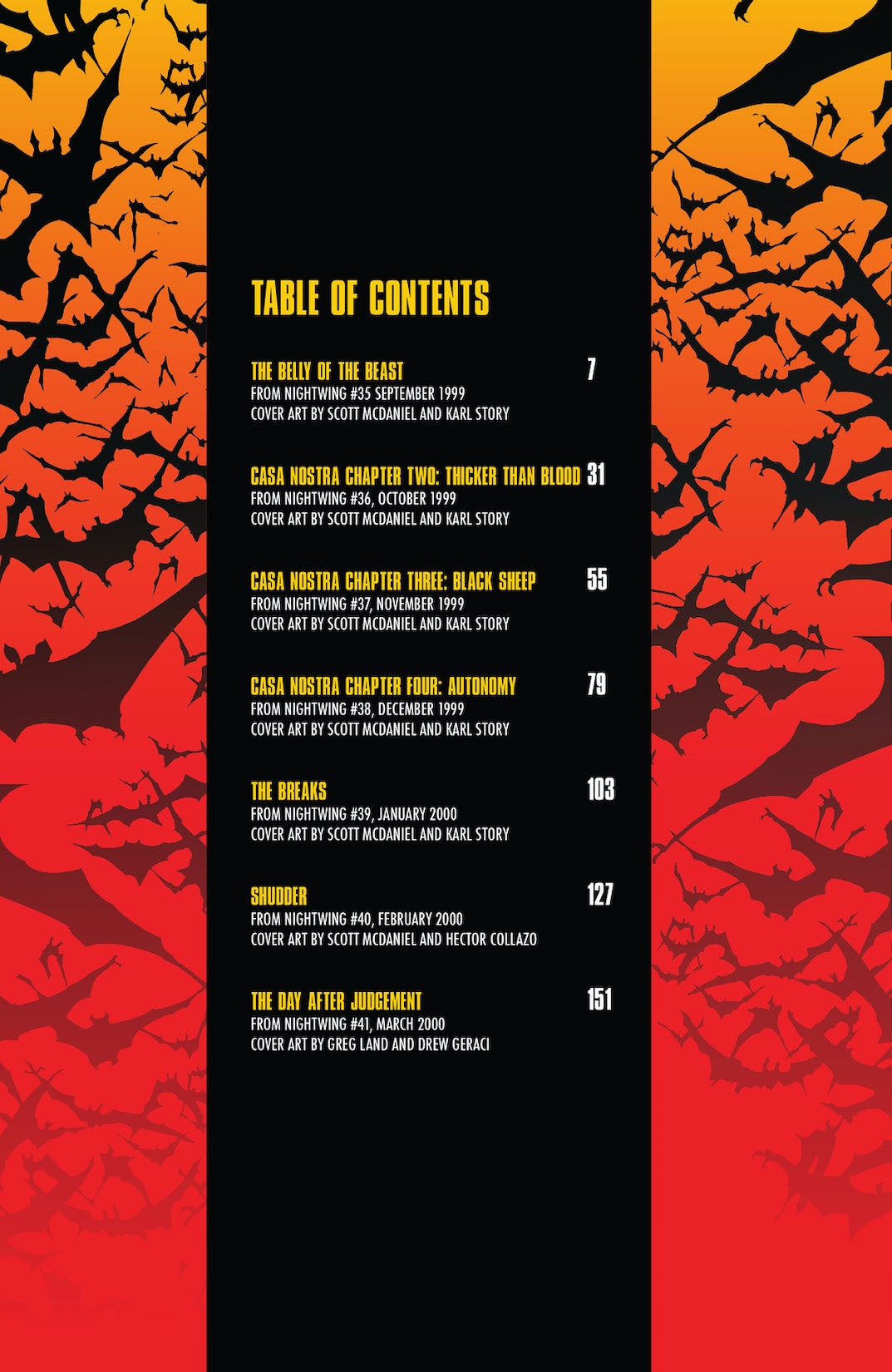 Nightwing Vol. 5: The Hunt for Oracle

Nightwing Vol. 5: The Hunt for Oracle

Batman sends Nightwing to Blackgate Prison, one of the most dangerous locations in the Gotham No Man’s Land, to try to restore order from the psychotic warden, Lockout. But what started as a simple mission for the Dark Knight Detective ends up with Dick Grayson planning a prison breakout and finding himself beaten and broken at the doorstep of Oracle, who happens to be former Batgirl Barbara Gordon. Now as the two old friends question their rekindled feelings for each other, the Huntress returns to create a deadly love triangle. Plus, Dick Grayson reluctantly takes Tad, also known as Nite-Wing, as a partner-in-training. Will this be the start of a new dynamic duo…or a deadly new adversary? Then, a dying Blockbuster finally makes his move against his greatest enemy…Oracle! Will Nightwing and Black Canary be able to stop Blockbuster and his army of mercenary super-villains? Or is this the end of the Birds of Prey? The veteran NIGHTWING creative team of Chuck Dixon, Scott McDaniel, and Karl Story are joined by the art duo of Greg Land and Drew Geraci, plus BIRDS OF PREY artist Butch Guice for NIGHTWING VOLUME 5: THE HUNT FOR ORACLE, collecting NIGHTWING #35-46 and BIRDS OF PREY #20-21!