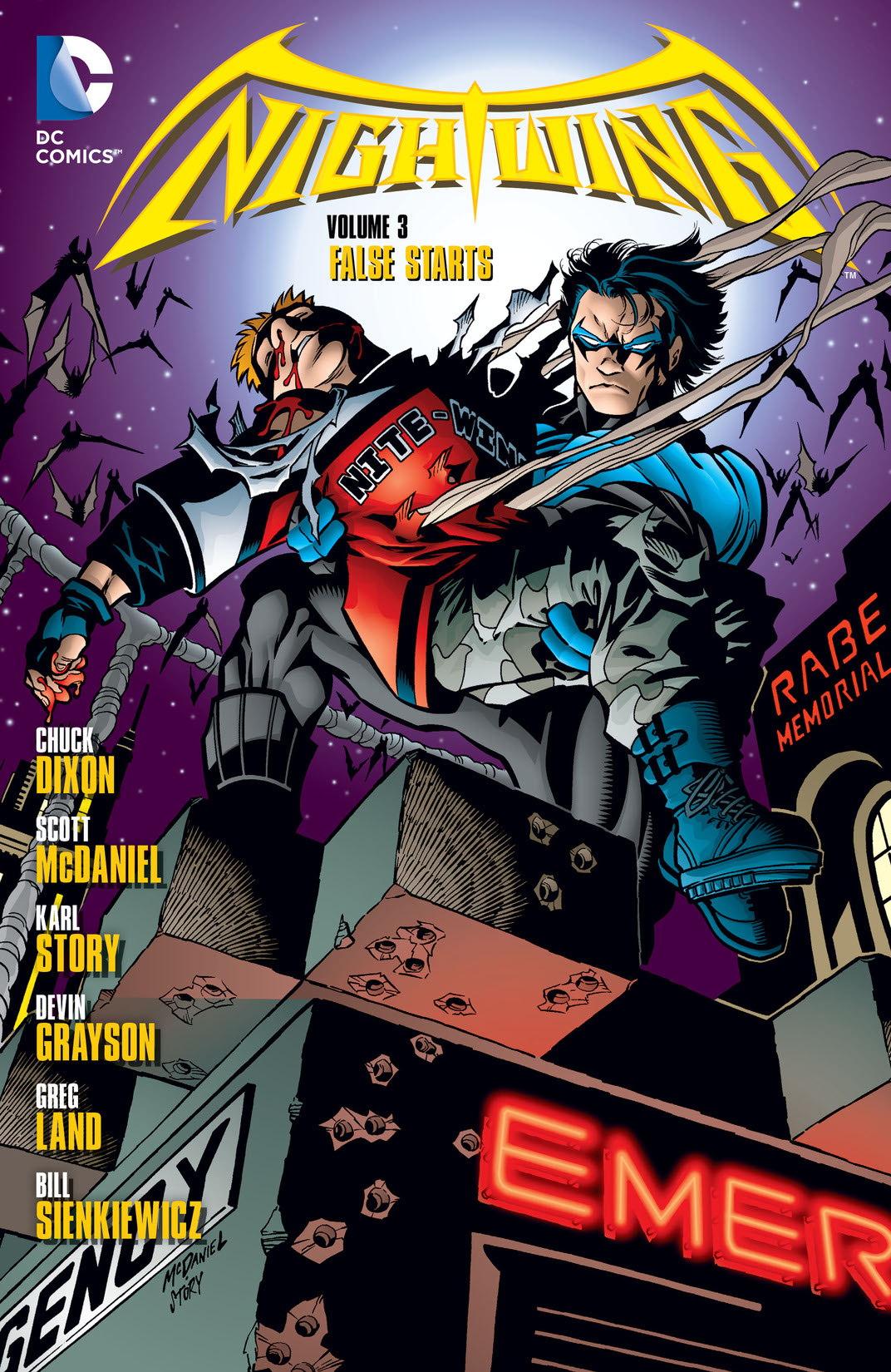 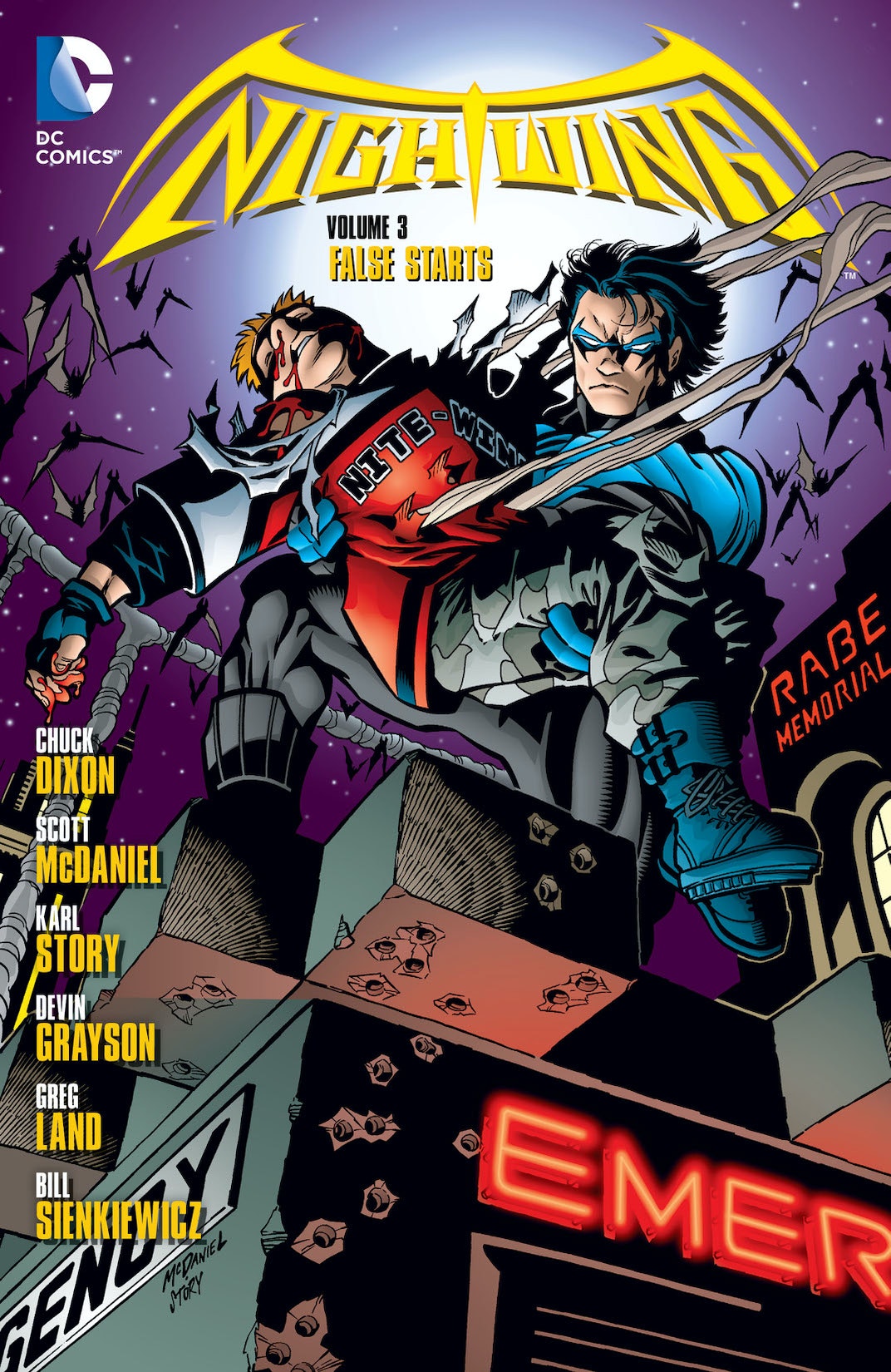 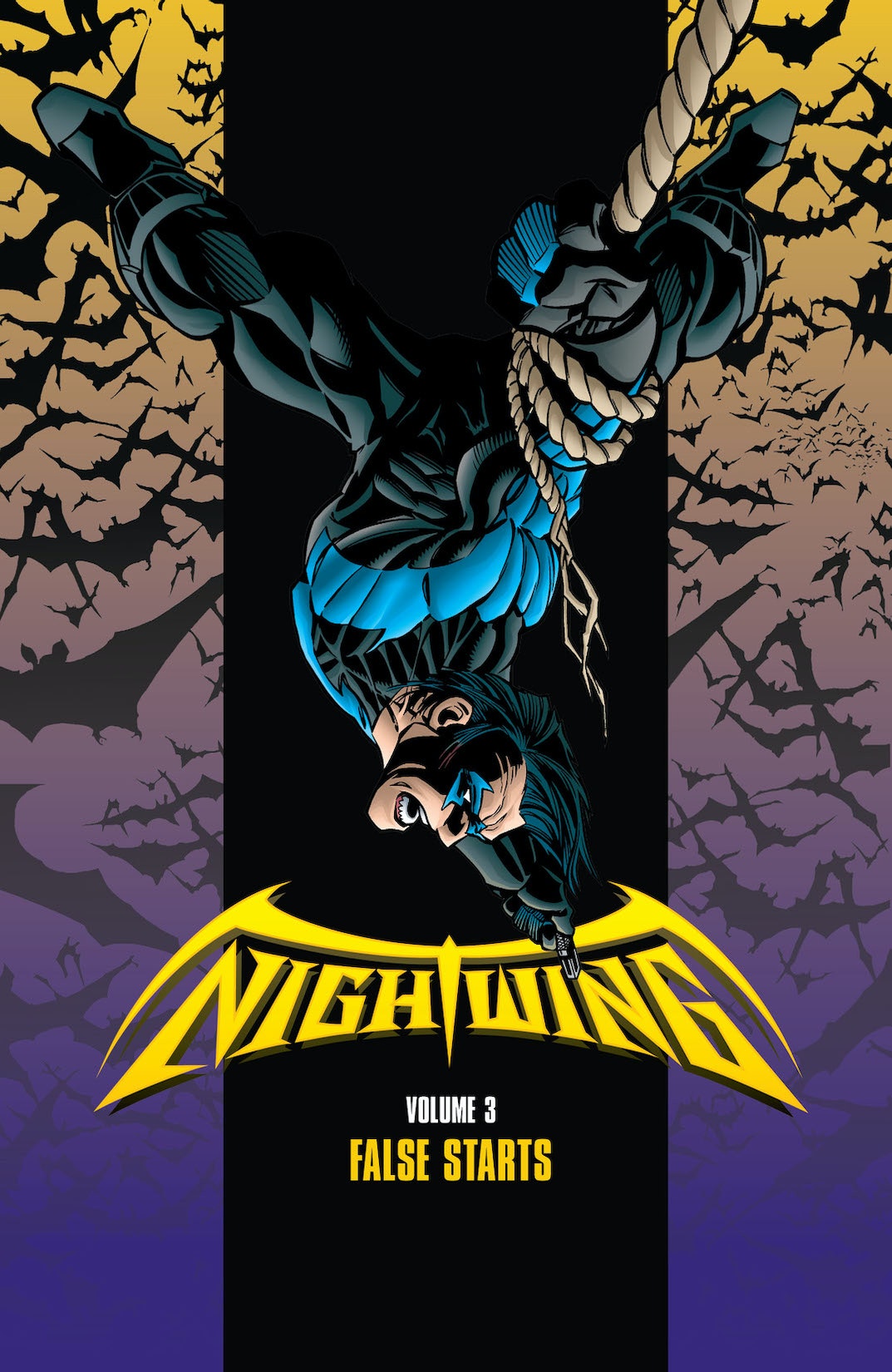 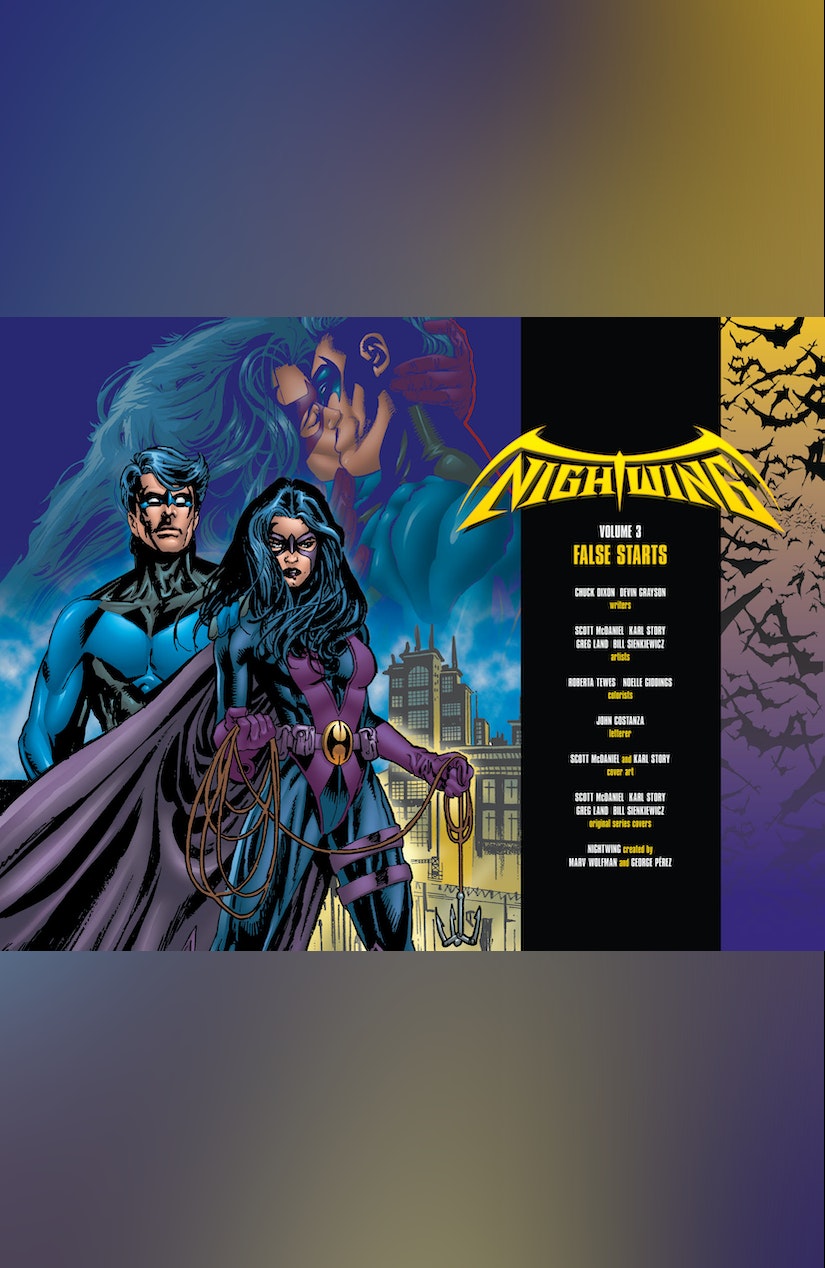 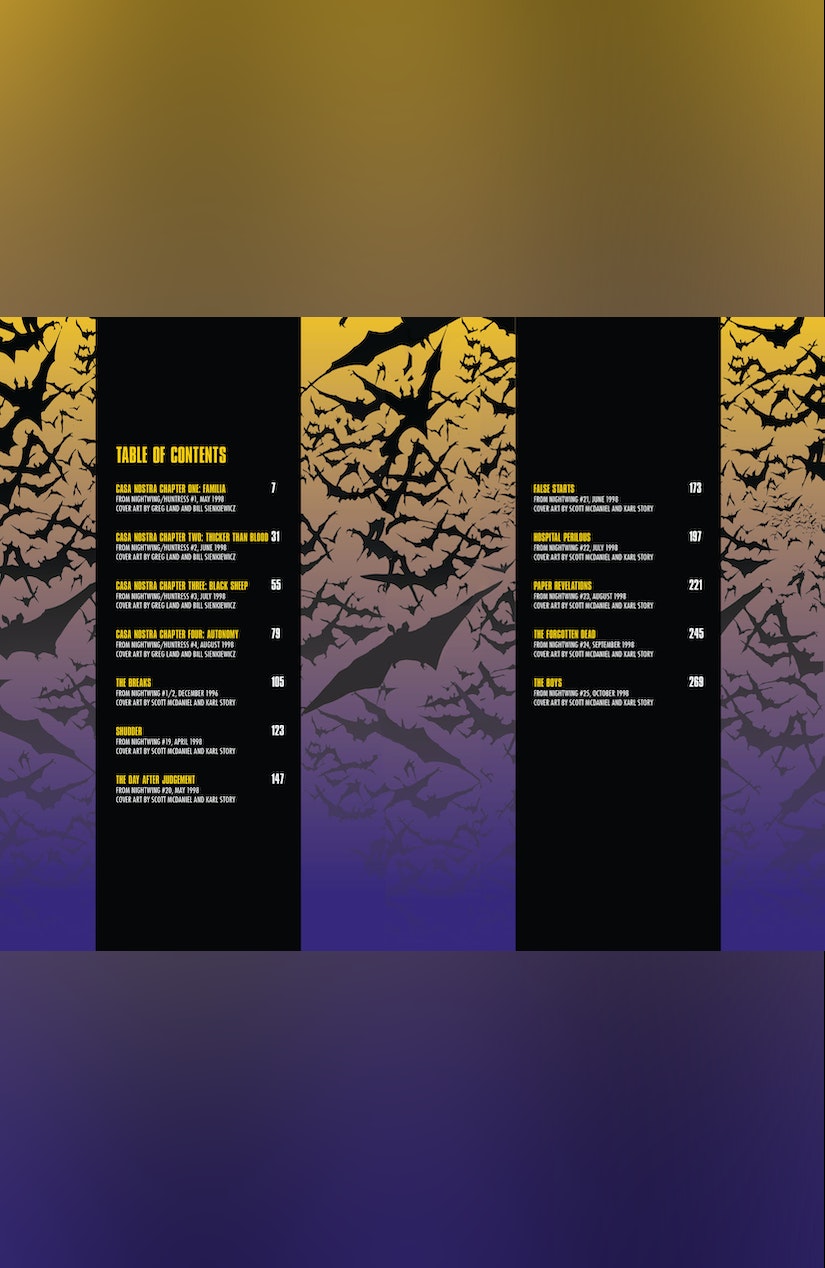 Acclaimed creative team of Chuck Dixon, Scott McDaniel and Karl Story is joined by guest talents Devin Grayson, Greg Land and Bill Sienkiewicz! Dick Grayson has left Gotham City and made Nightwing a name to be feared. But in the wake of a devastating earthquake, Nightwing must come to terms with his decision to start a new life in Blüdhaven instead of remaining in Gotham. Meanwhile, Nightwing teams up with the Huntress to take down one of the biggest crime families in the country. The two lonely heroes begin to realize that their partnership may be more than just professional. At the same time, Dick still has to deal with the imposter Nite-Wing. When super-villains and corrupt cops come after this phony hero, Dick Grayson is all that stands between them and their target. After all this mayhem, it would be a great time for a visit from his brother-in-crime-fighting Tim Drake-a.k.a. Robin! Collects NIGHTWING #19-25, NIGHTWING #1/2 and NIGHTWING/HUNTRESS #1-4.