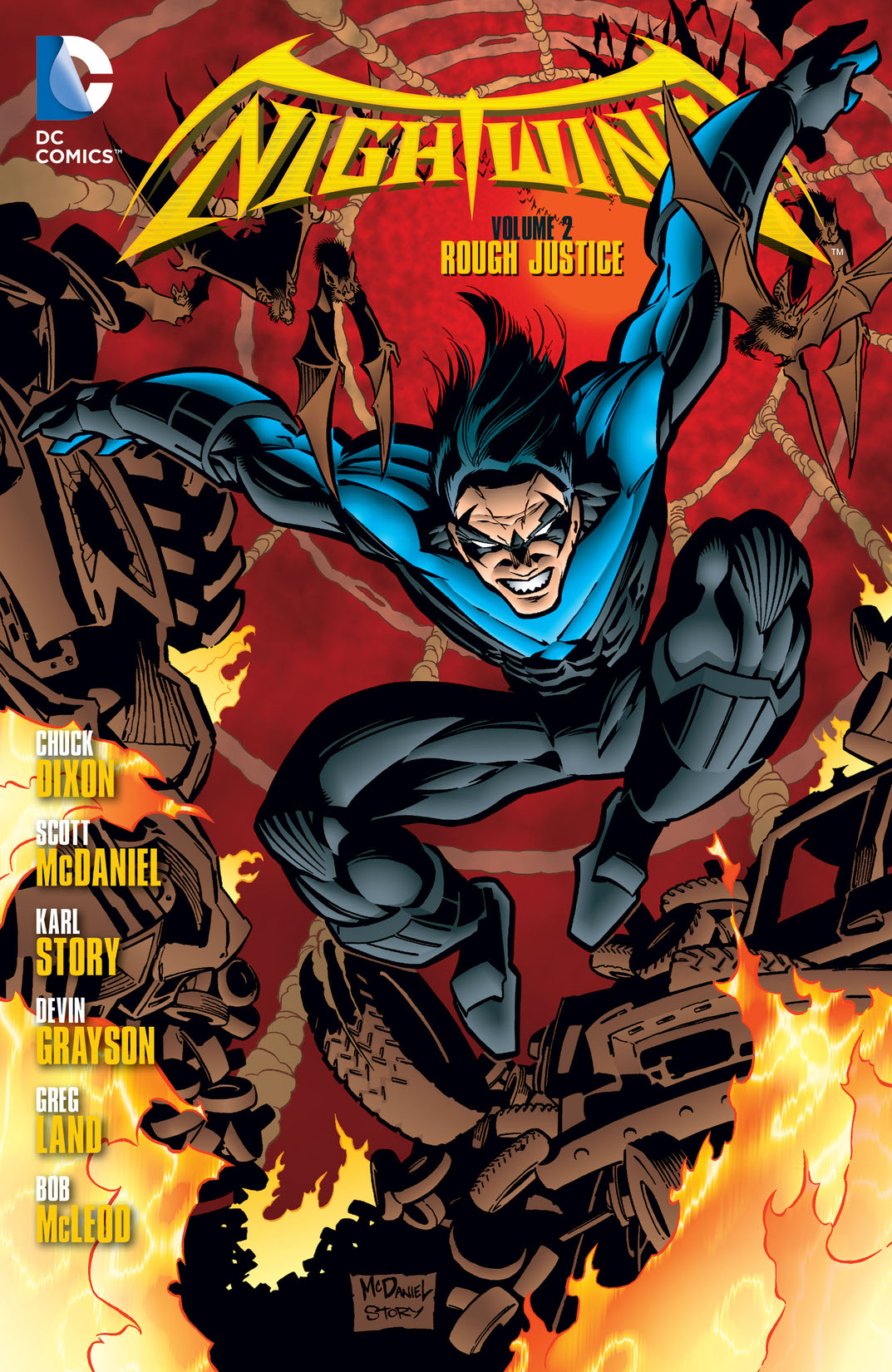 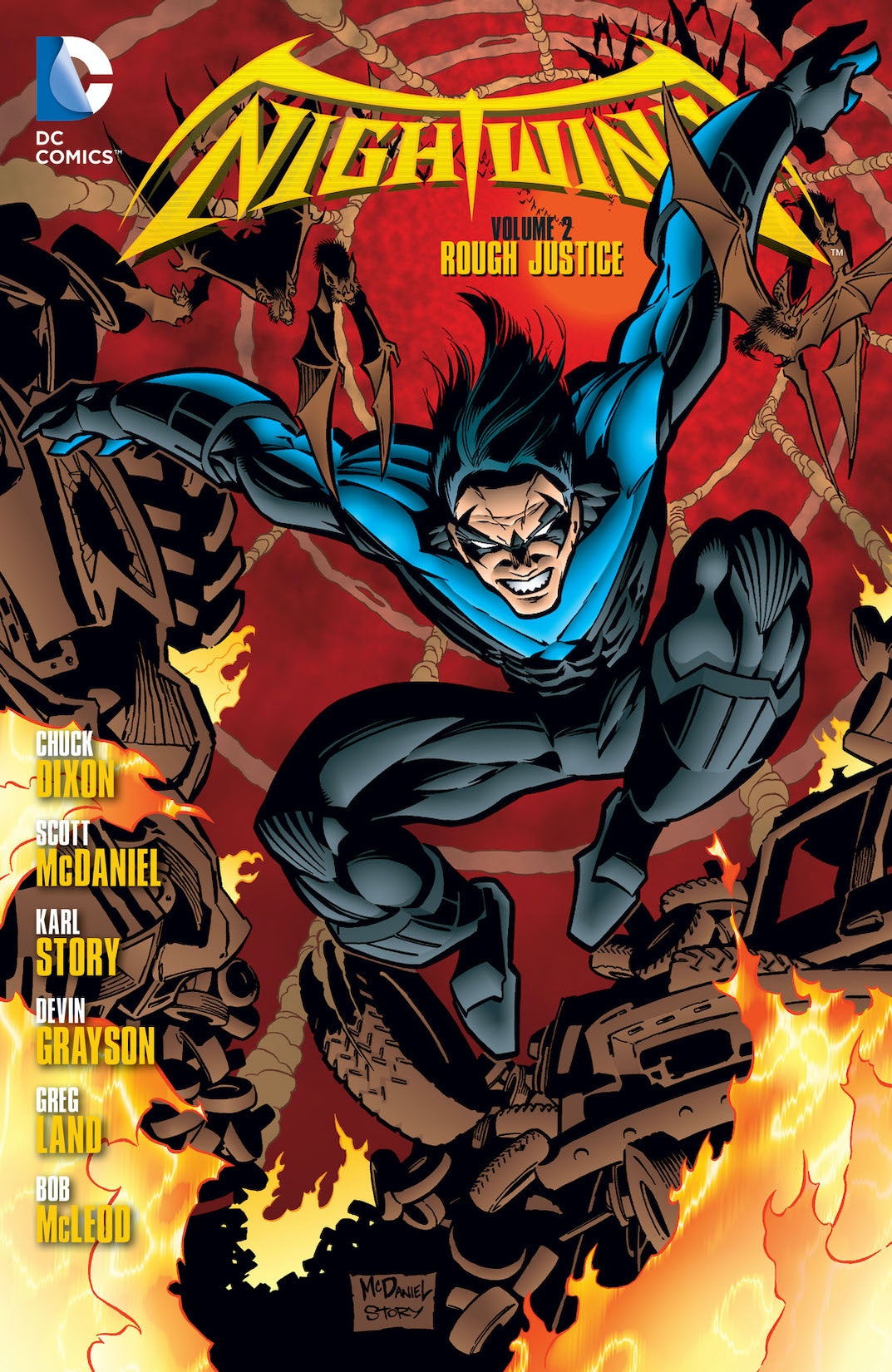 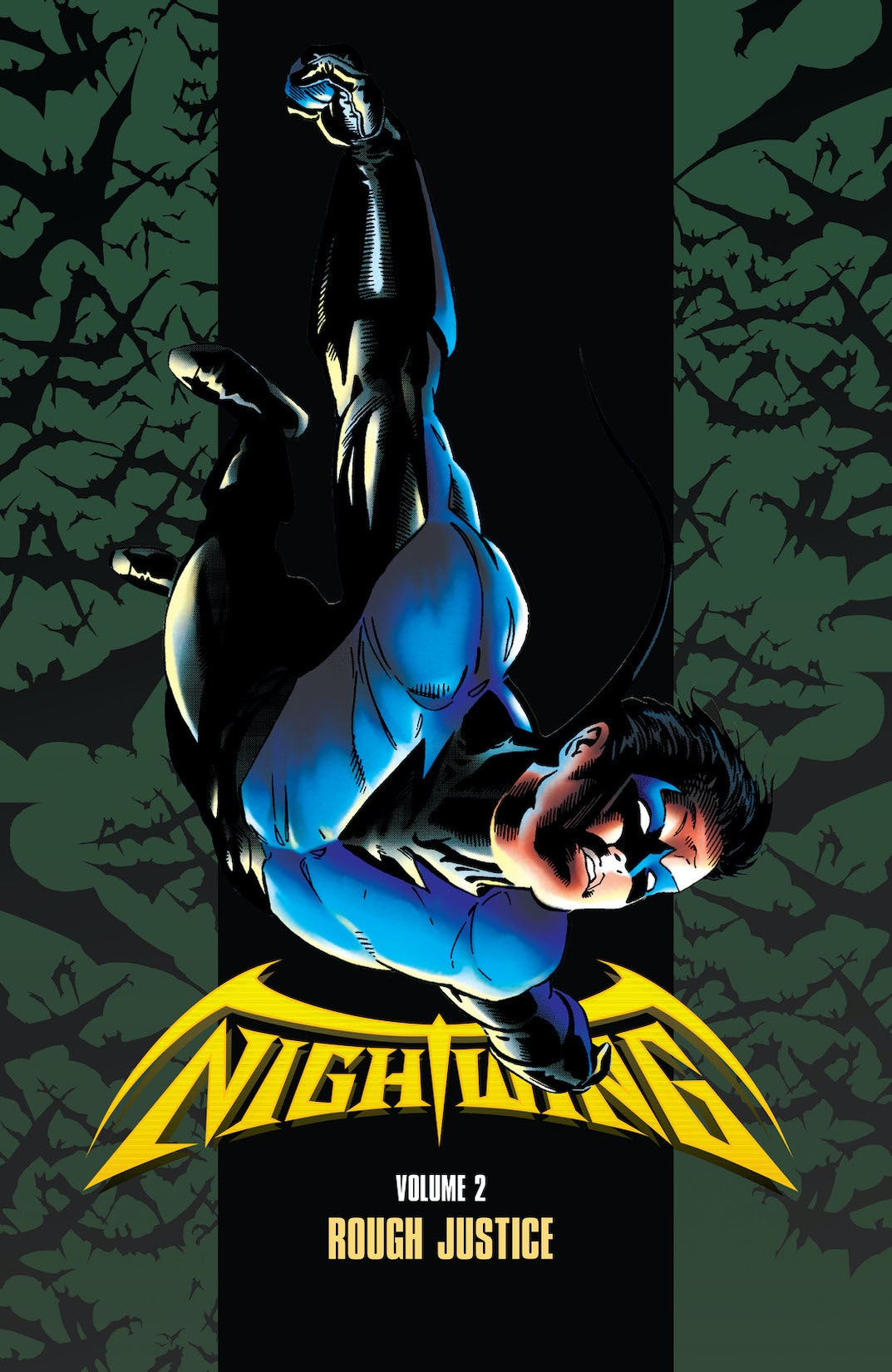 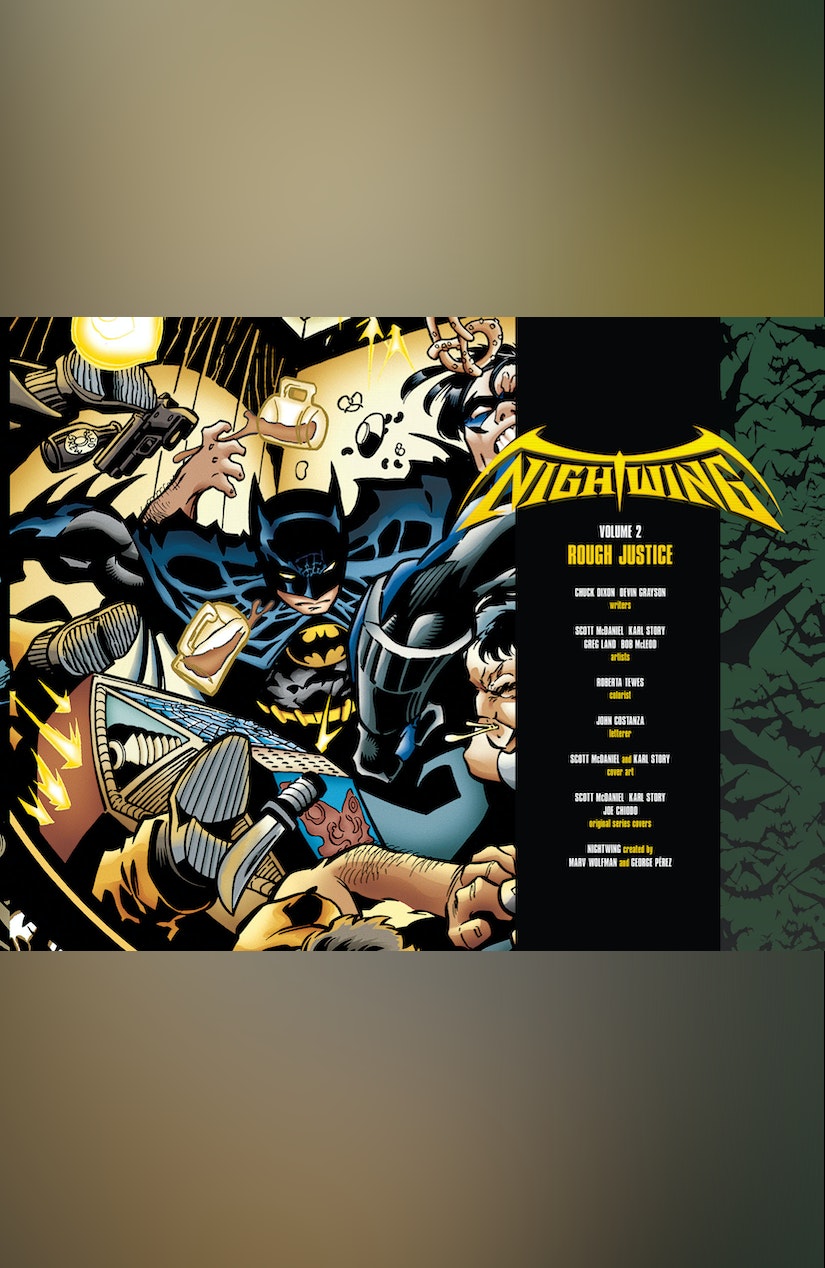 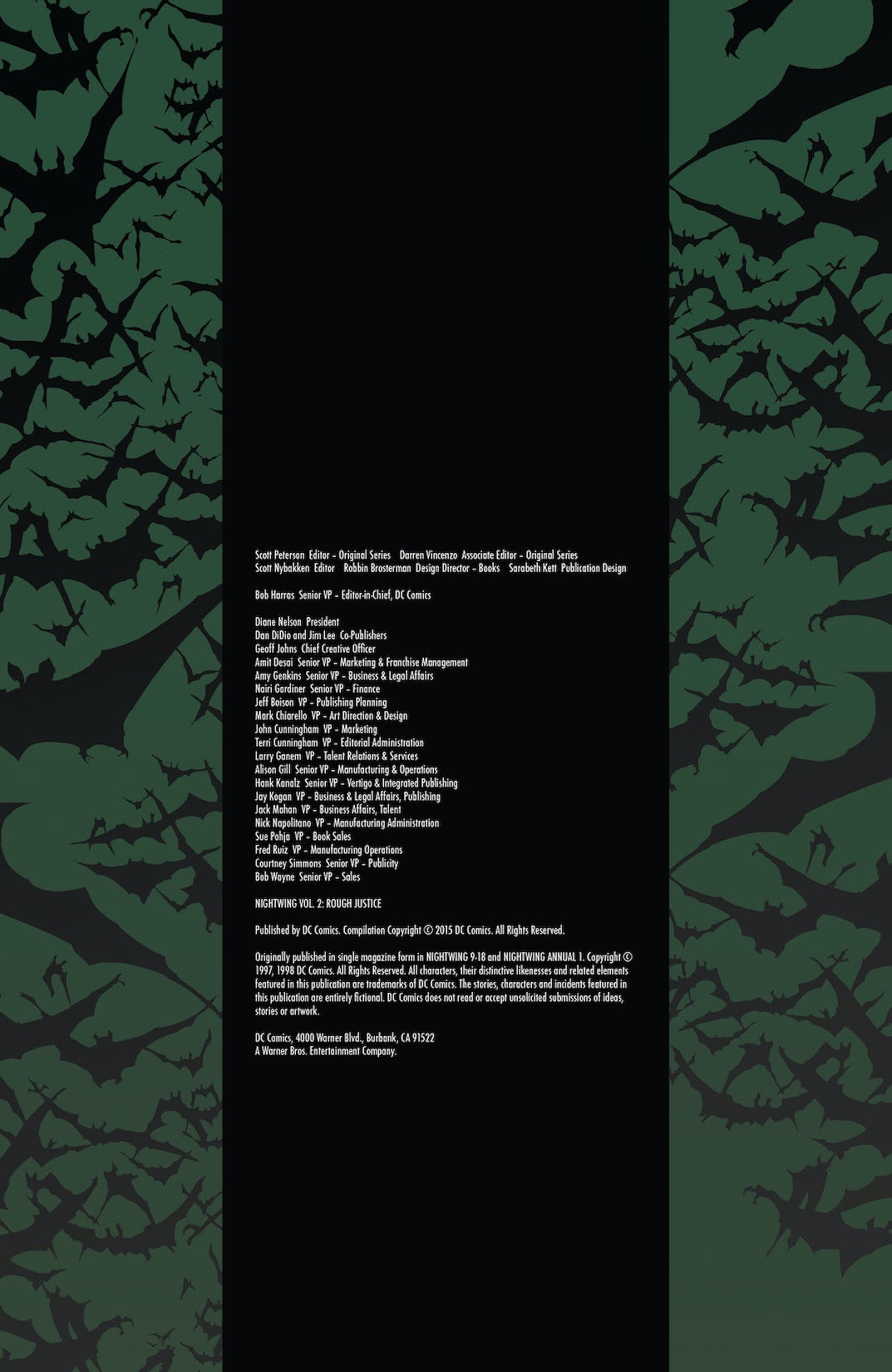 In the fallen city of Blüdhaven, crime and corruption have replaced civil society almost entirely. From the mayor on down to the lowliest dogcatcher, everyone on the public payroll has been bought and paid for by the gangsters who run the show. But this town’s brutal status quo is about to be disrupted by the last thing anyone expects: a hero. Actually, make that two heroes. As Nightwing, Dick Grayson has already given the local thugs a first taste of his two-fisted brand of justice. When his old mentor Batman unexpectedly joins him on patrol, however, both the underworld and its formidable leader, Blockbuster, sit up and take notice. The acclaimed creative team of Chuck Dixon, Scott McDaniel and Karl Story is joined by guest talents Devin Grayson, Greg Land and Bob McLeod for NIGHTWING VOL. 2: ROUGH JUSTICE, collects issues #9-18 of the original series together with NIGHTWING ANNUAL #1.