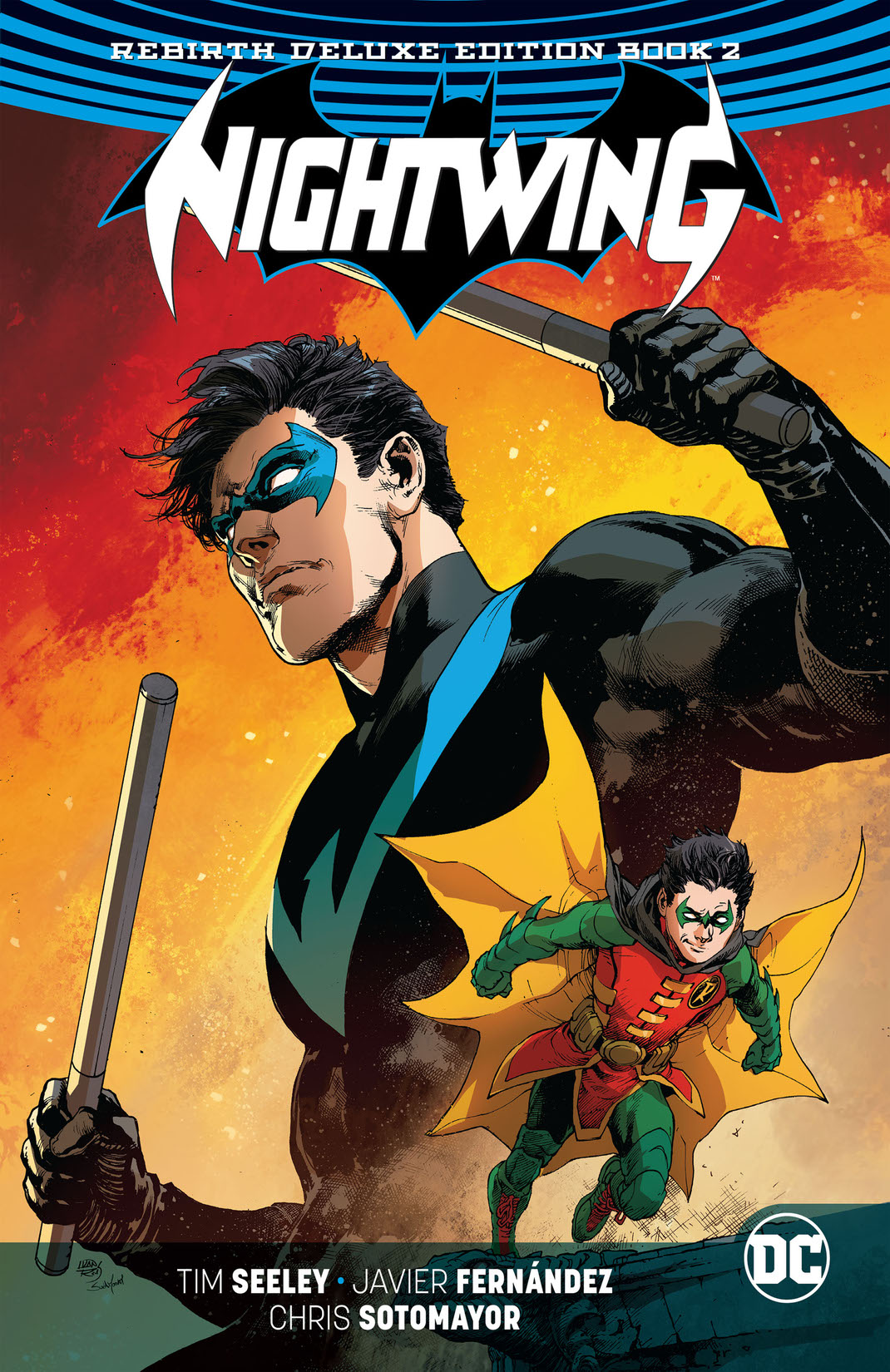 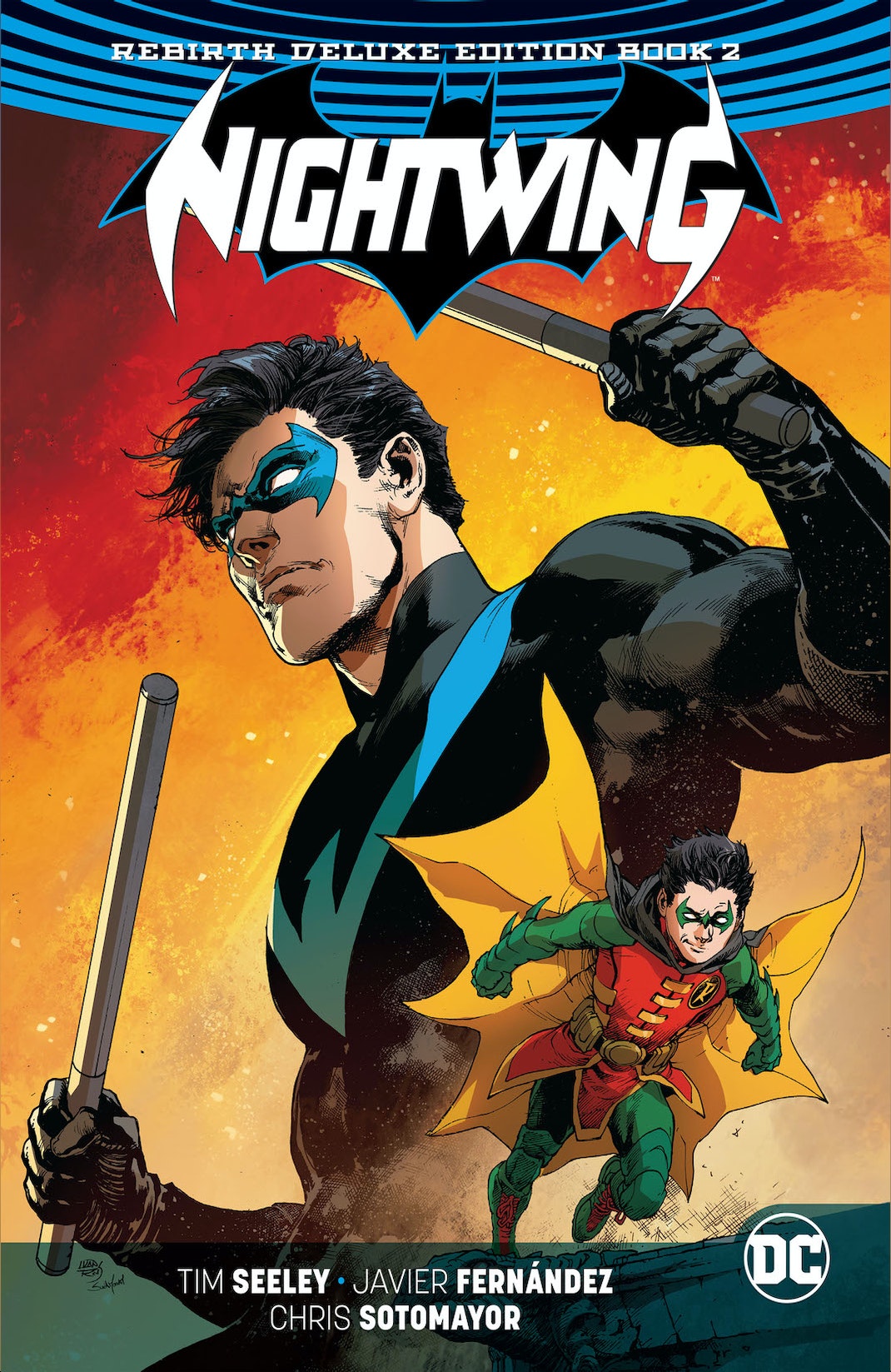 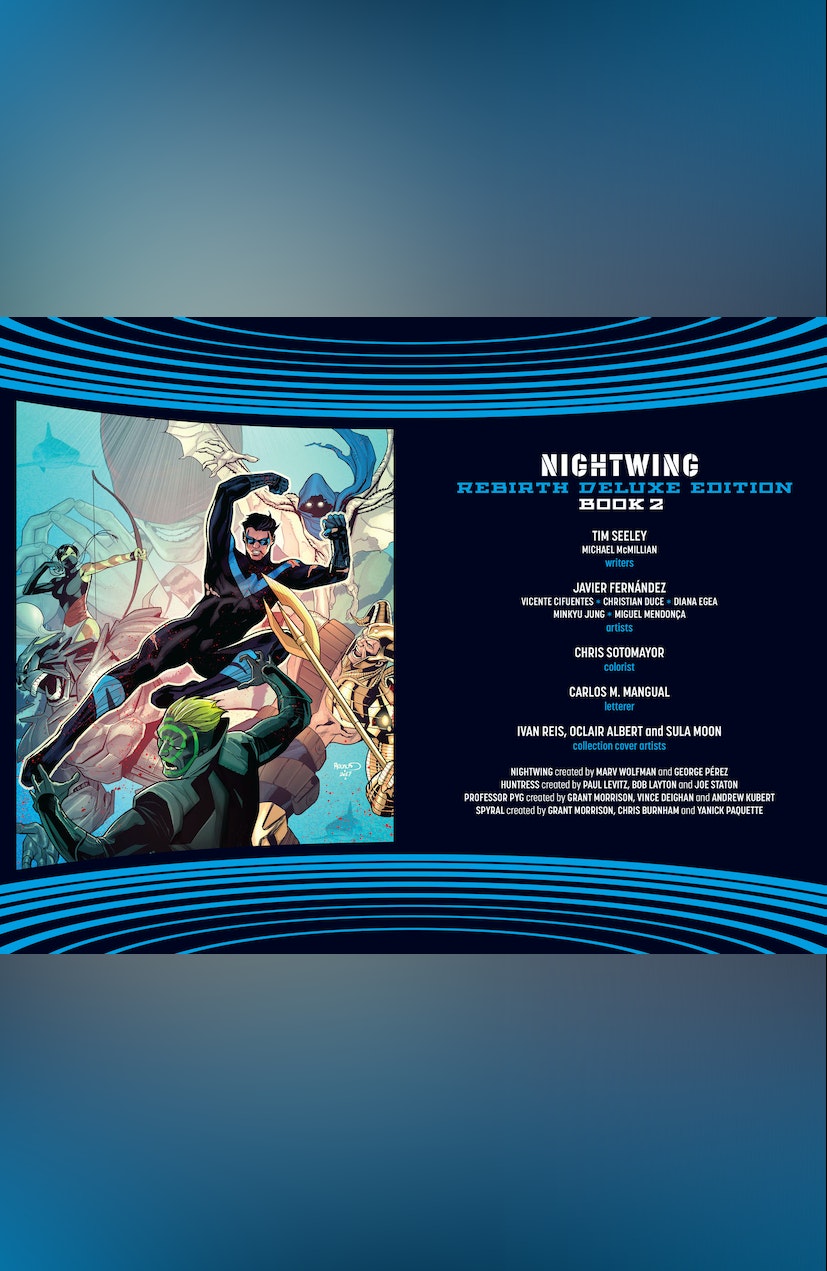 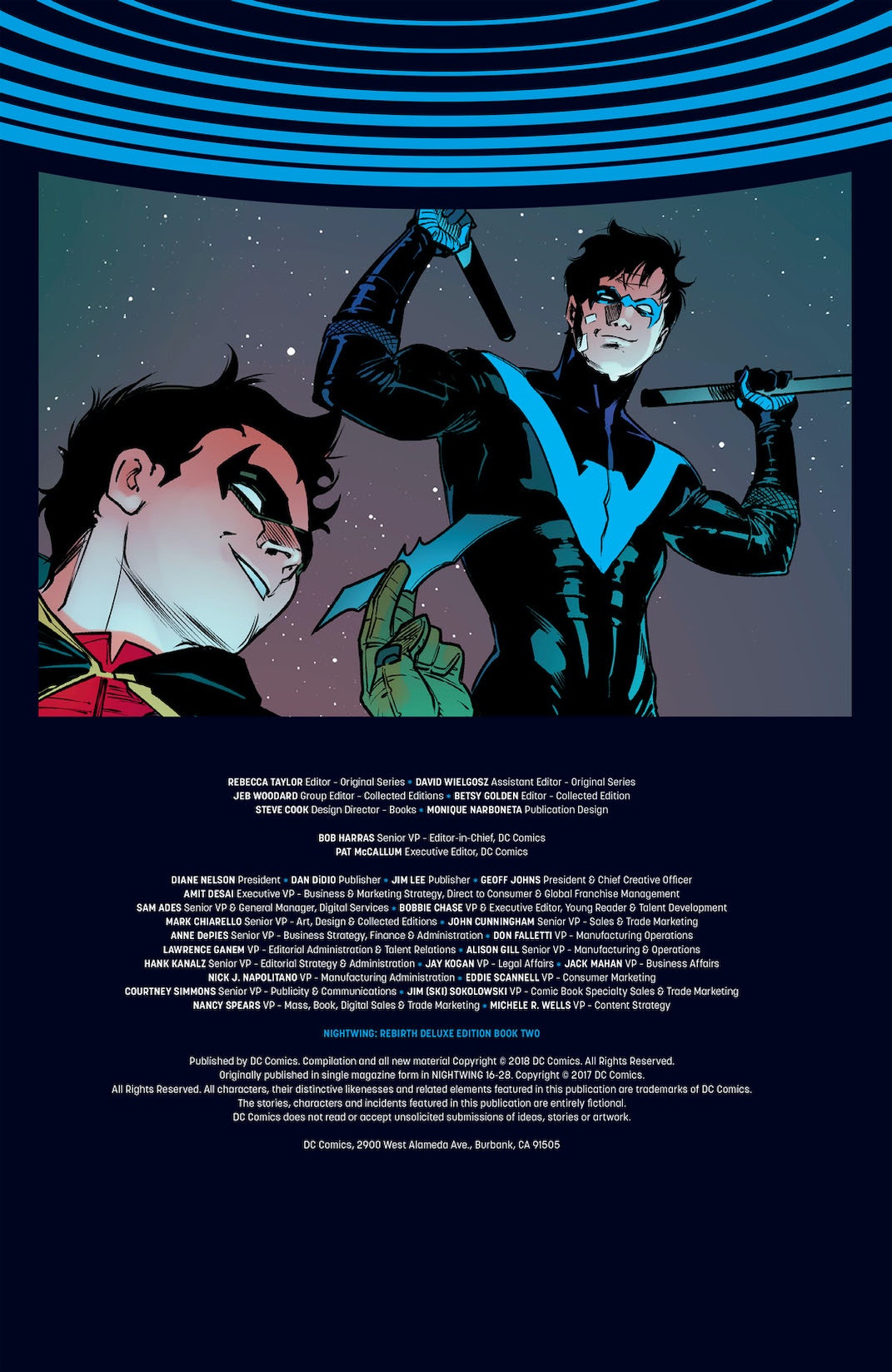 Dick Grayson is Nightwing—protector of Blüdhaven, member of the Titans, superhero and all-around good guy. But Dick has been so much more in the past. He was the original Robin. He wore the cowl of Batman. He was even a super-spy for the mysterious organization Spyral. And now, when all he wants to do is establish his new life in Blüdhaven, all of Dick’s past lives have come back to haunt him. From Dick’s time as Batman, one of his deadliest villains has returned, and so has Dick’s sidekick from those days—Damian Wayne, current Robin and the slightly insane son of Bruce Wayne! Also joining the party is his former partner Huntress, who is helping him track down a killer with surprising links to their time in Spyral. And from Dick’s previous stint as Nightwing, his old archenemy Blockbuster is back. But this is a Blockbuster like Dick has never dealt with before...and he wants Blüdhaven all to himself. Nightwing may be making a fresh start in Blüdhaven, but his past doesn’t die easy! Writer Tim Seeley (Green Lanterns) and artists Javier Fernandez (Red Hood/Arsenal), Chris Sotomayor (Detective Comics) and others continue Dick’s adventures in Nightwing: The Rebirth Deluxe Edition Book Two! Collects the third and fourth softcover trades into hardcover for the first time ever, including Collects Nightwing issues #16-28!