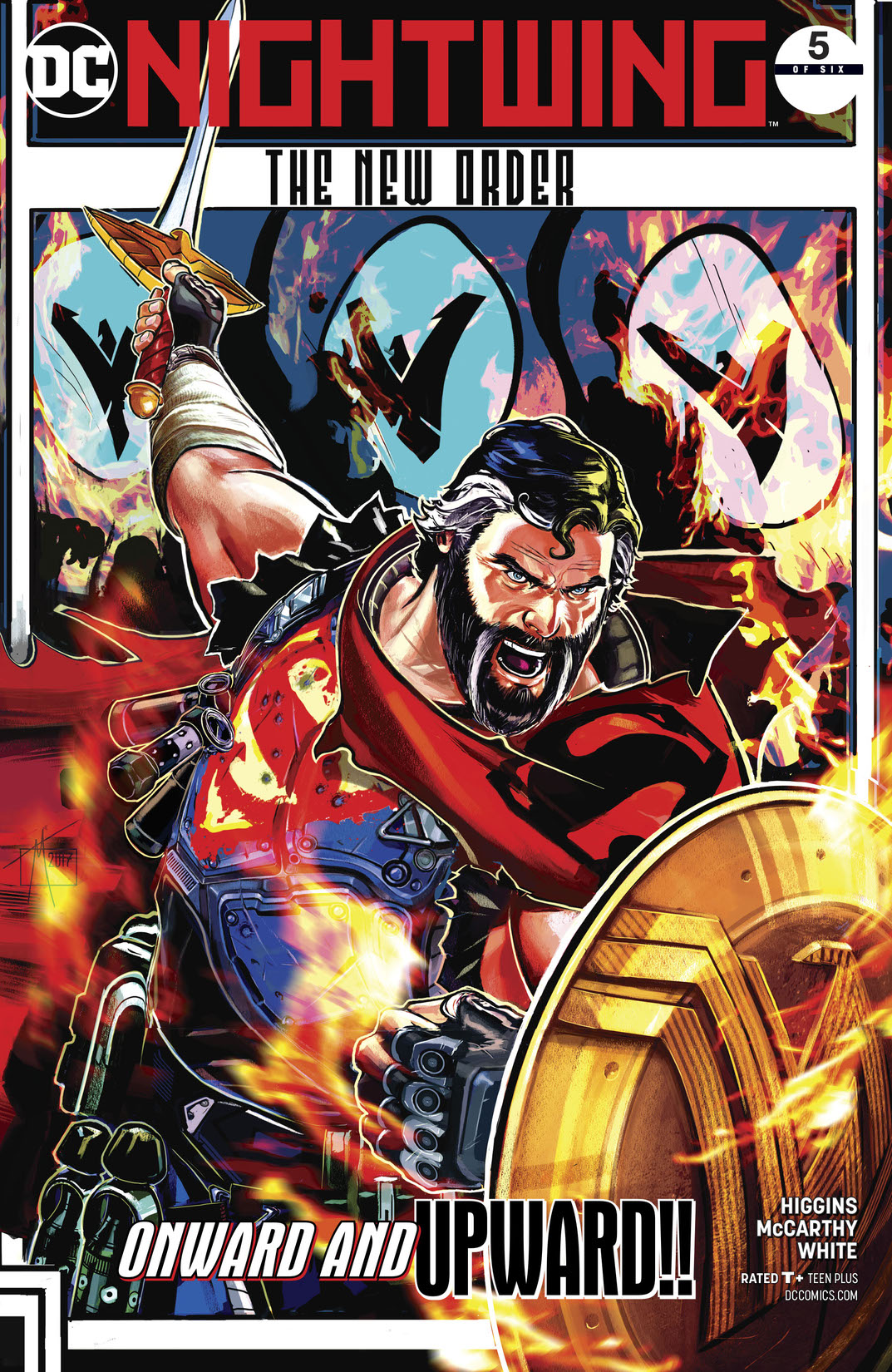 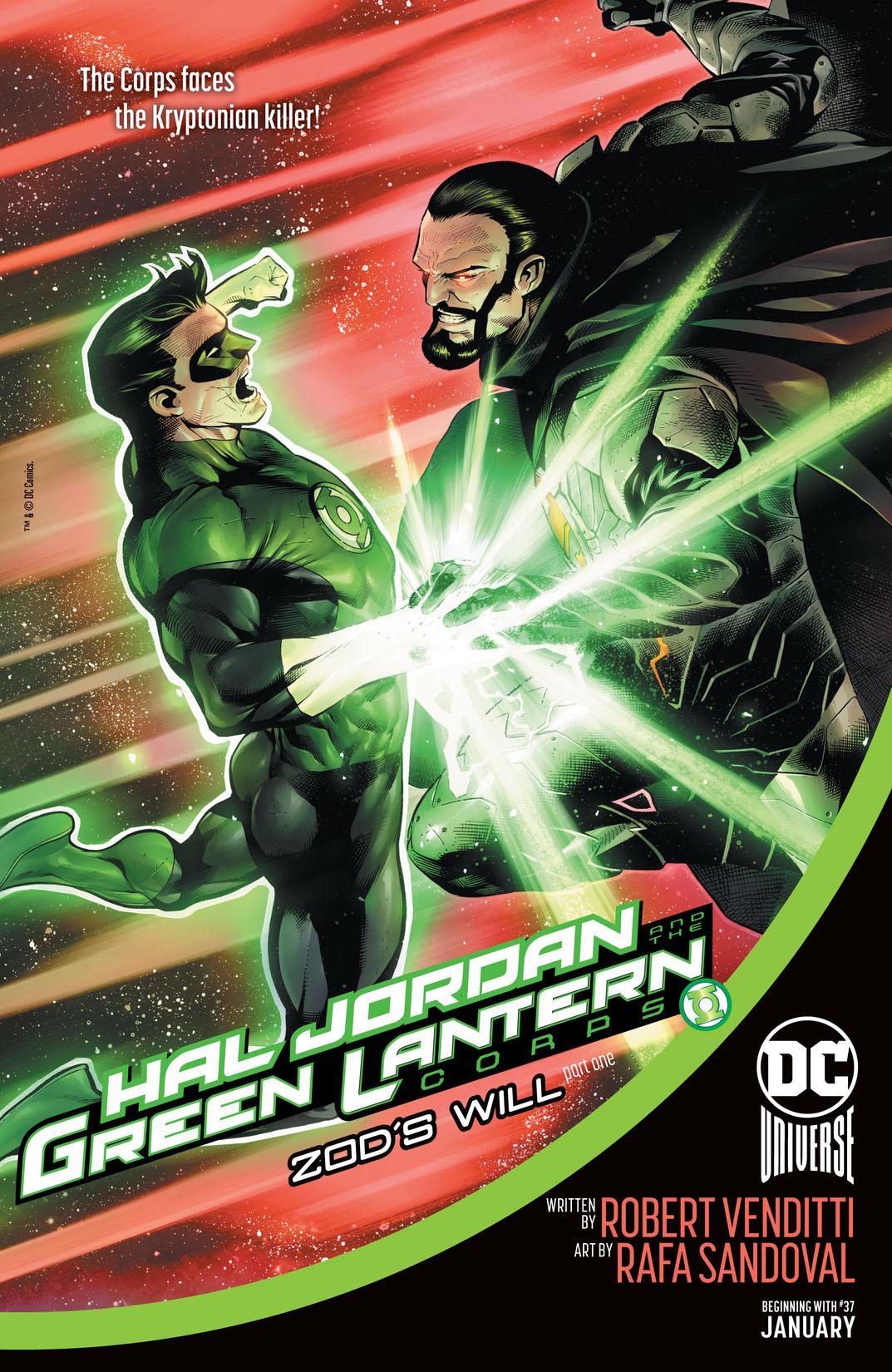 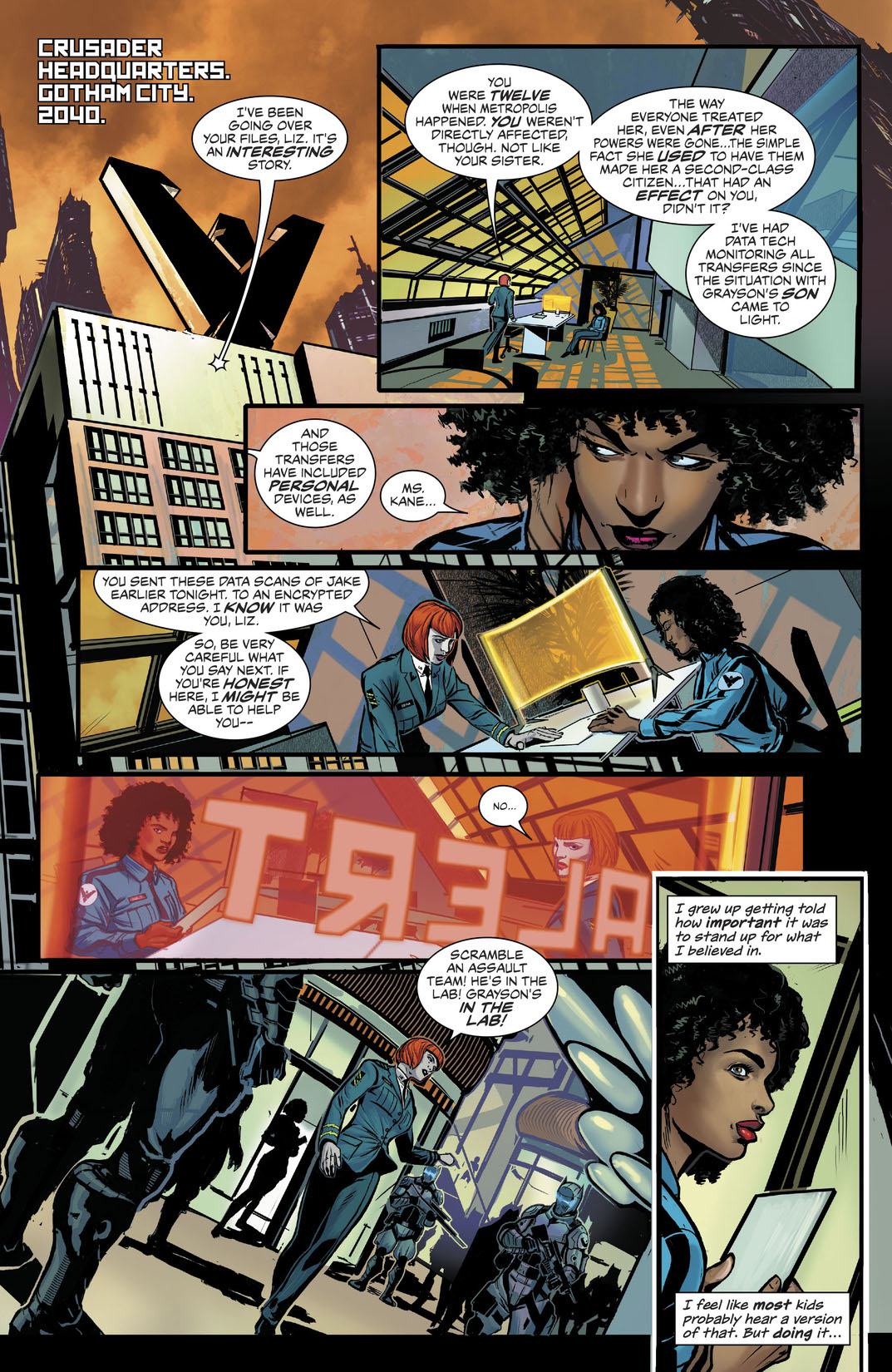 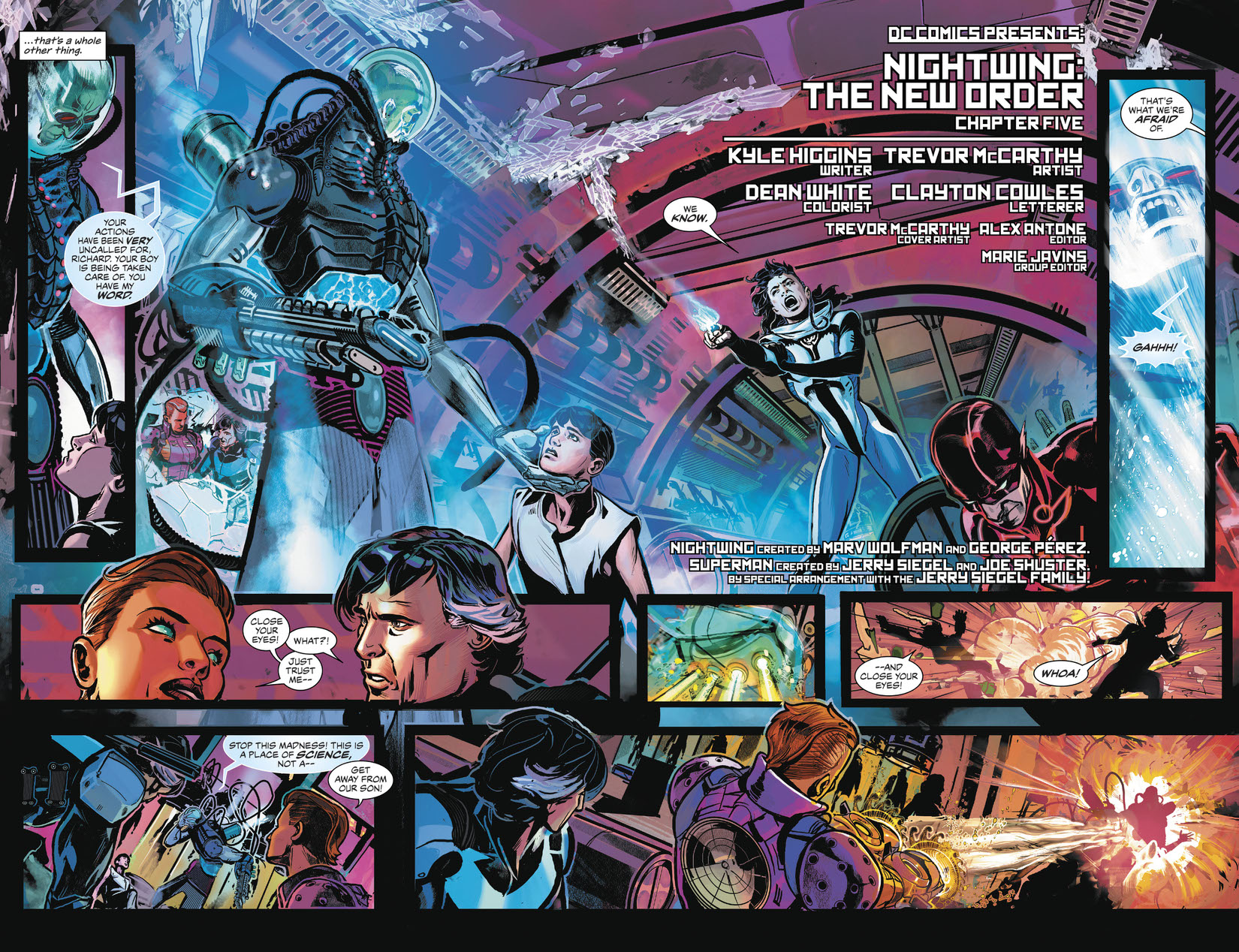 After a stunning revelation about the nature of Jake’s powers, the former Titans head to Metropolis to join forces with the one person who they believe they can restore the world’s superpowers—the depowered Superman! Caught between his old friends and the new order he created, Dick Grayson refuses to let his son become a weapon for either side…but is it even his choice anymore? How far will Dick go to protect his son?