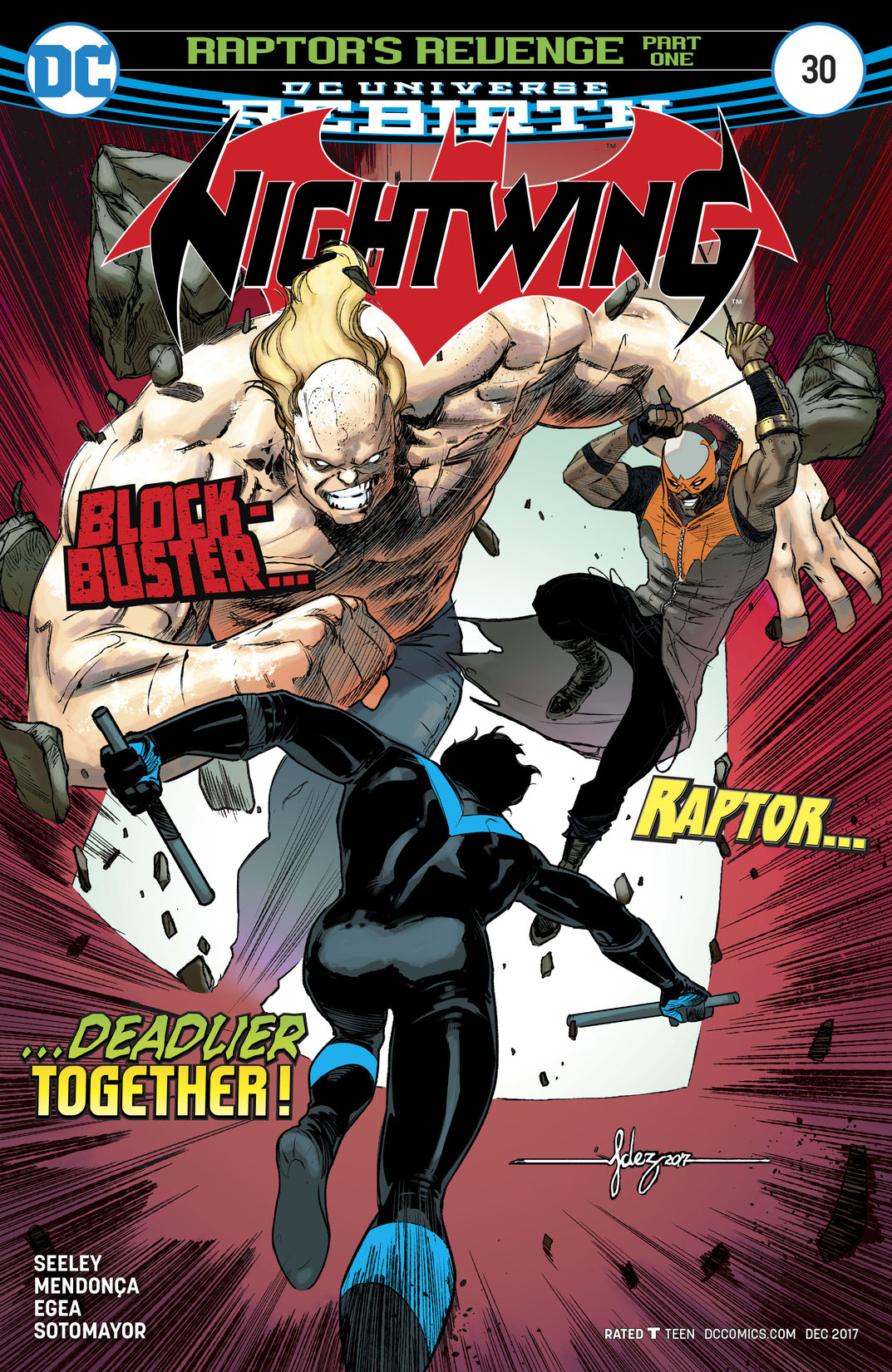 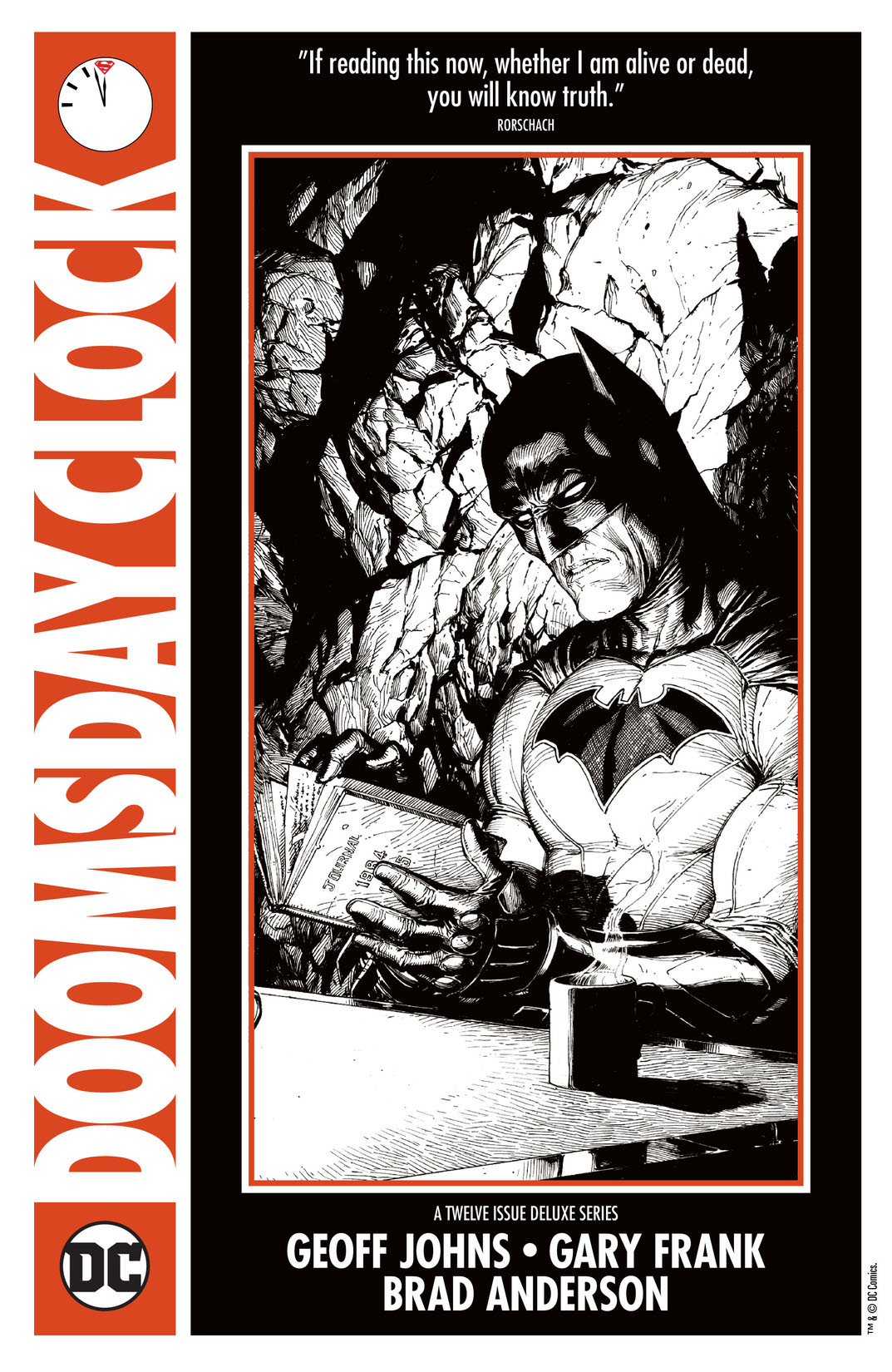 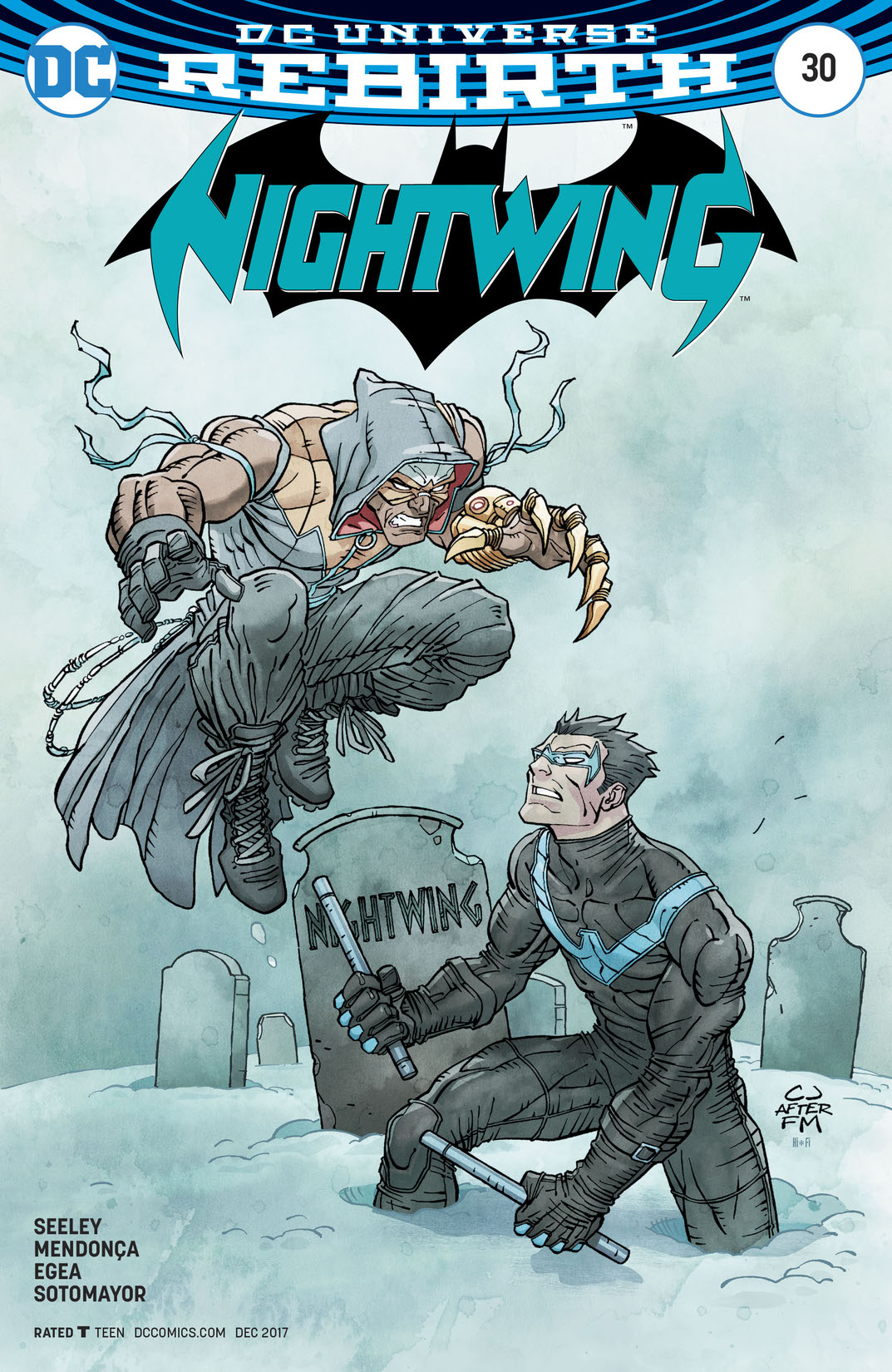 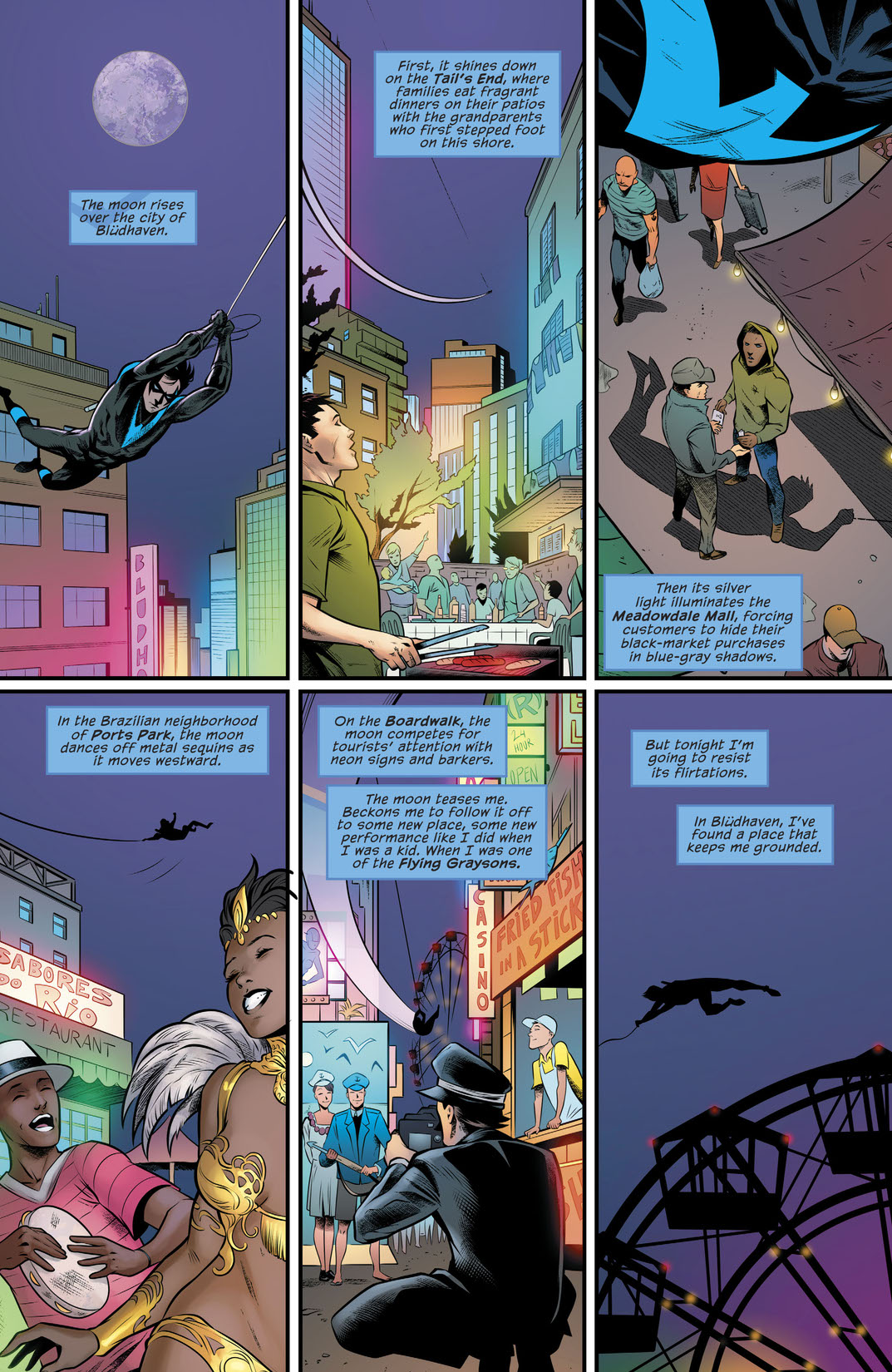 “RAPTOR’S REVENGE” part one! Nightwing rejected Raptor’s offer to be his new protégé. And since he escaped prison months ago, Raptor has been making his plans to show Nightwing that if he didn’t want Raptor as a mentor…he will get him as the worst enemy he’s ever had! Now, Raptor is back in Blüdhaven with secrets and a plan that will tear the city apart-and could put Nightwing out of commission forever!