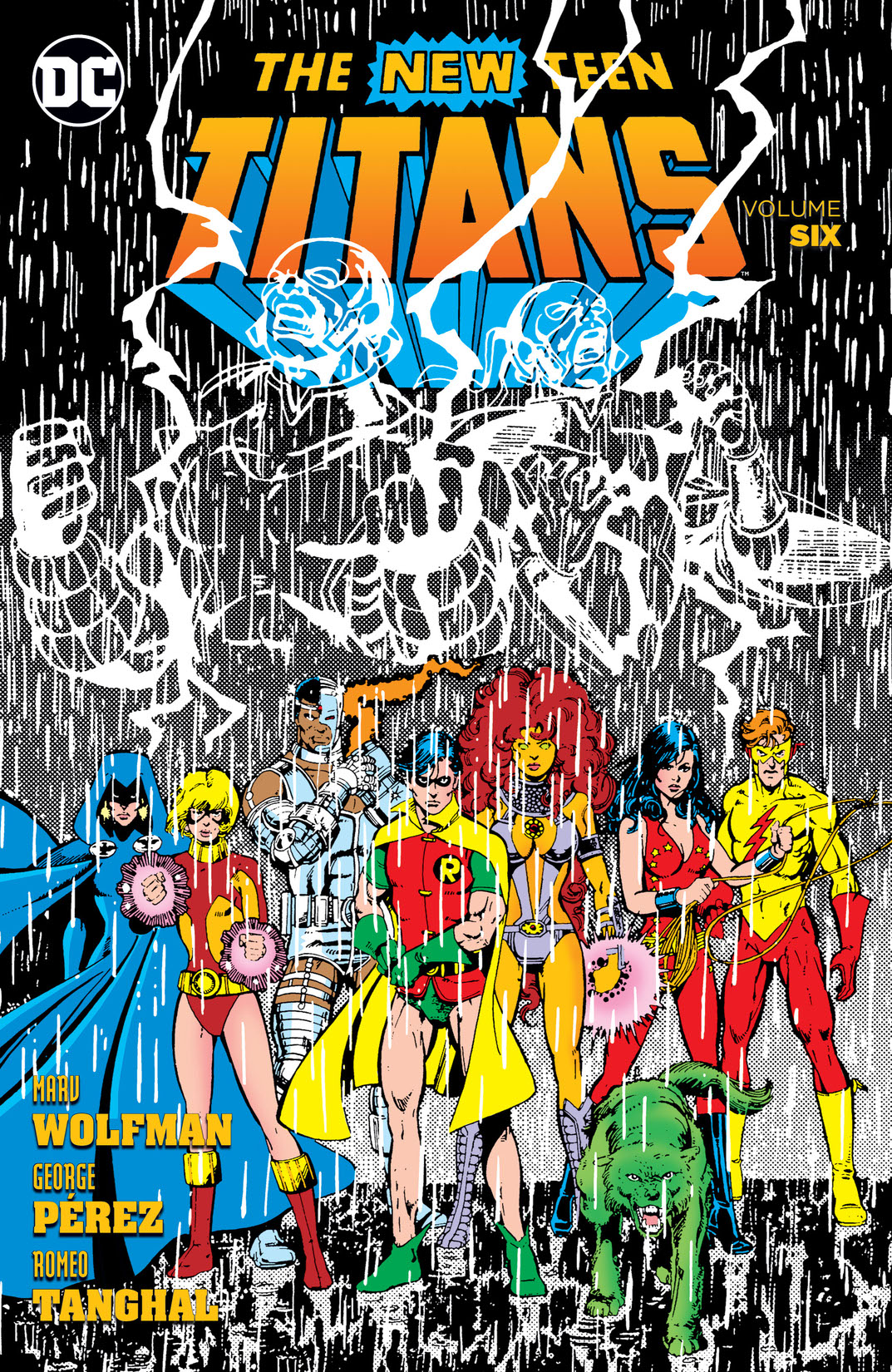 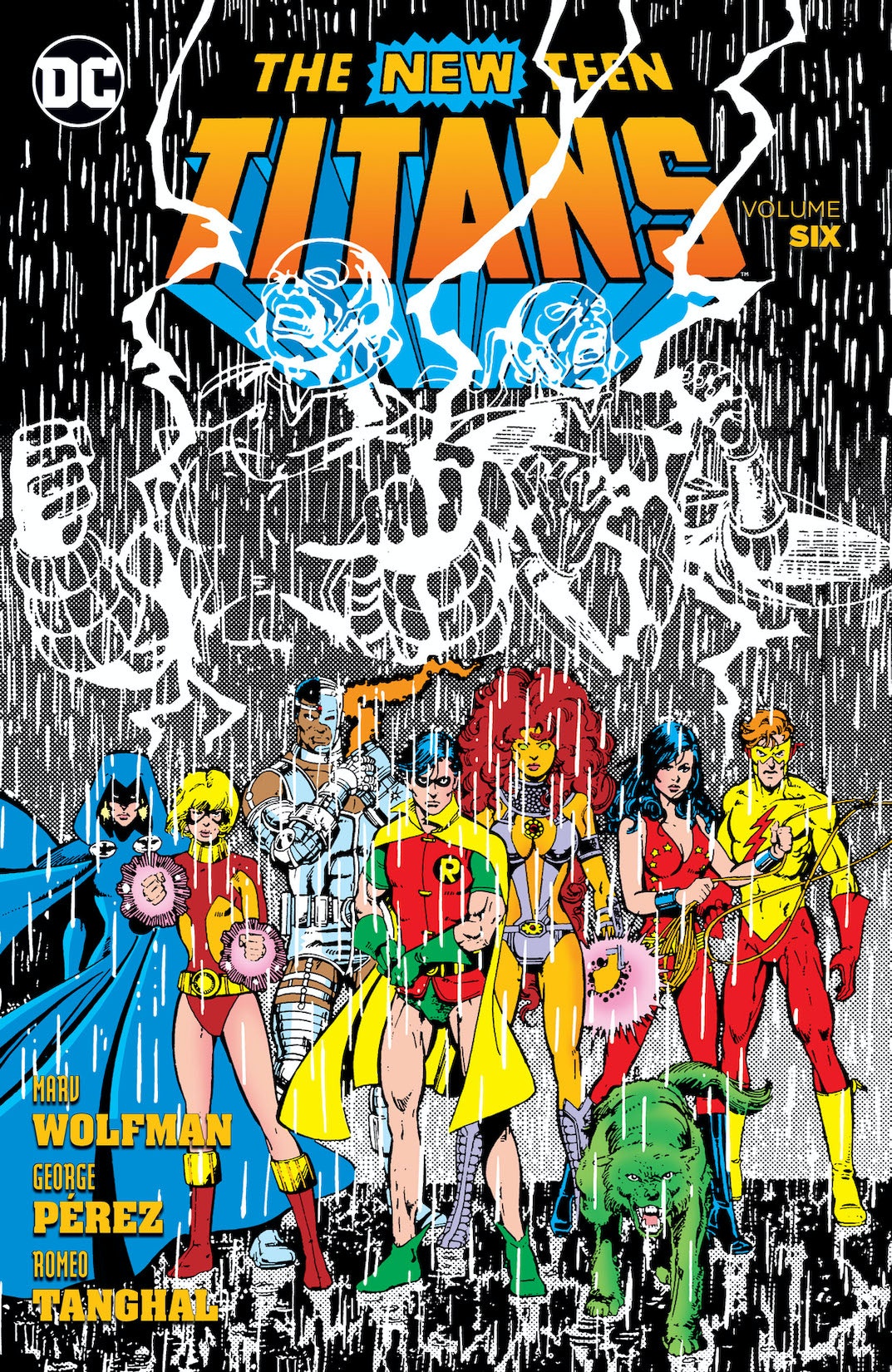 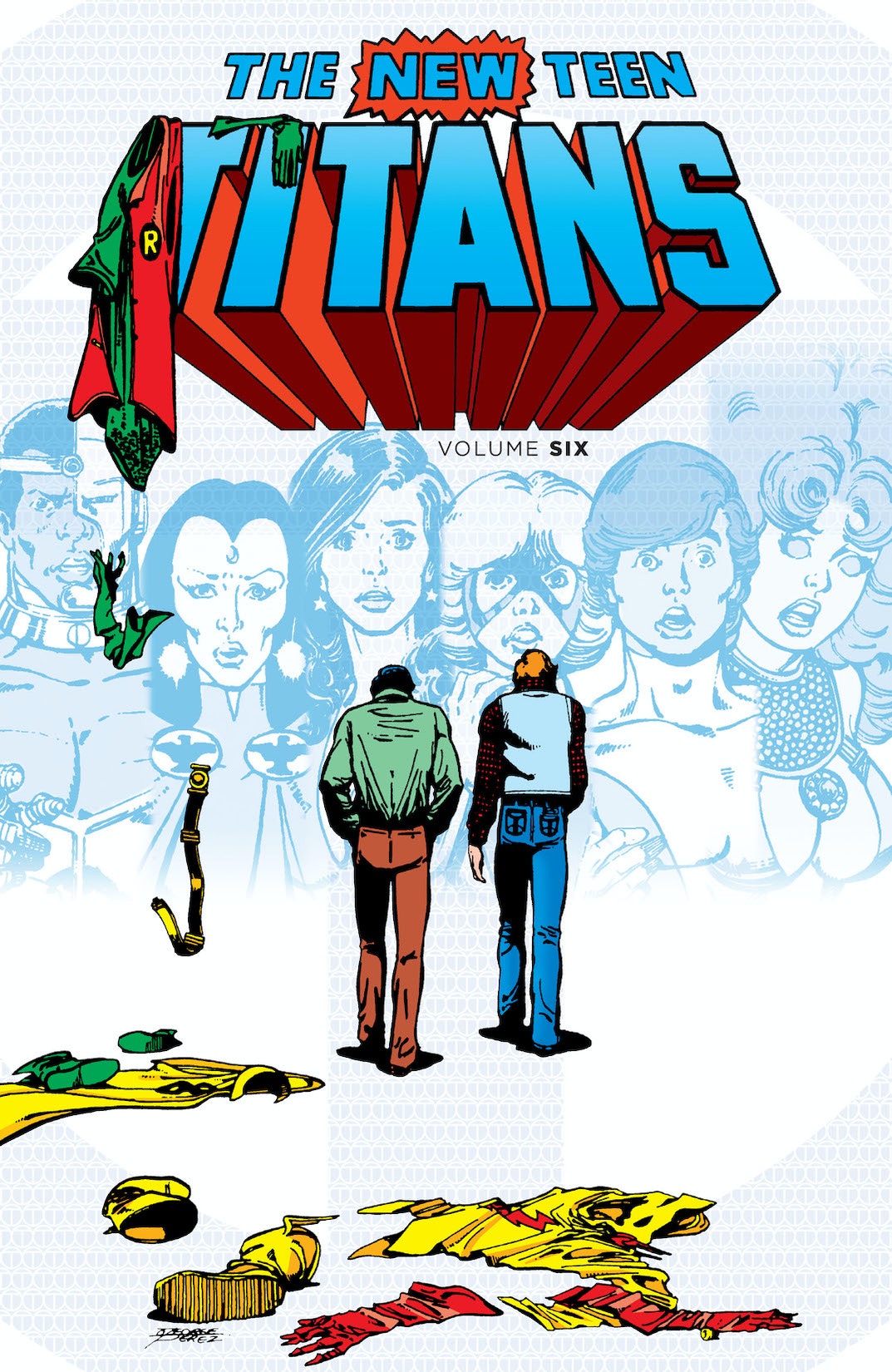 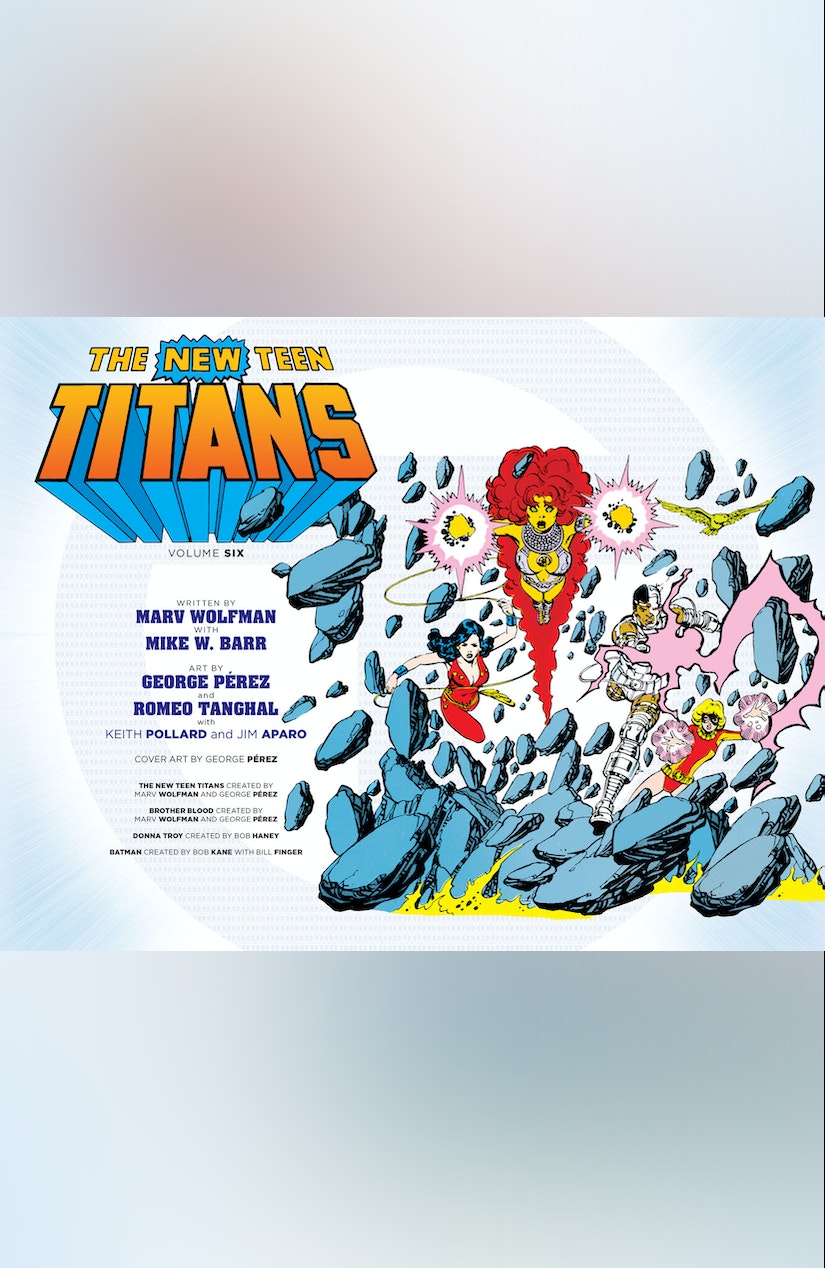 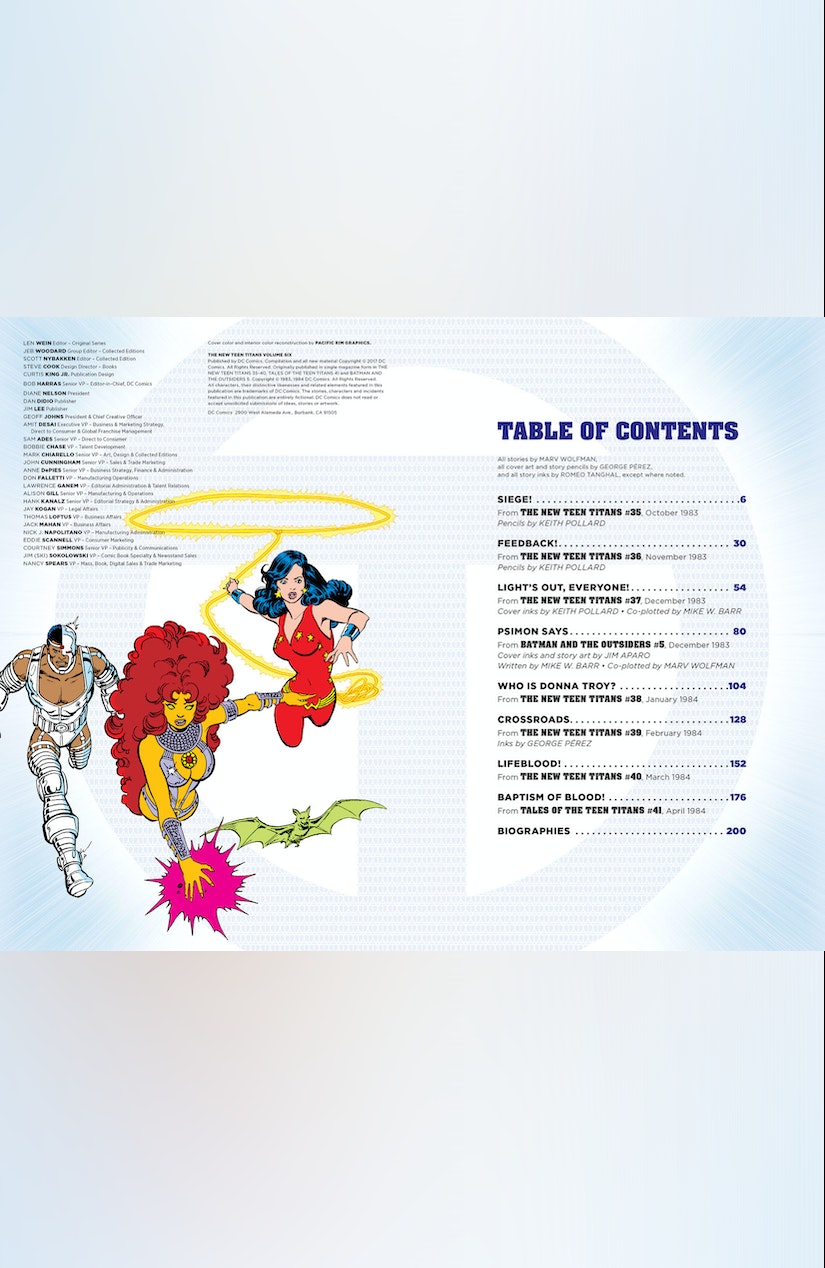 The recut graphic novel series from one of the most successful comic runs of all time continues here. The original Teen Titans-young heroes like Robin, Wonder Girl and Kid Flash-saw plenty of action but always stood in the shadows of their larger-than-life mentors. It was Batman, Wonder Woman and the Flash who ultimately called the shots. All that changed, however, with the arrival of THE NEW TEEN TITANS in 1980-and the lives of DC’s adolescent adventurers would never be the same! Crafted by comics legends Marv Wolfman and George Pérez, this all-new super-title featured greater dangers, fiercer emotions and more tangled relationships than any that had come before. The Titans’ celebrated stories have ensured that the names of Starfire, Cyborg, Raven and Changeling will be passed down through history alongside those famous aliases employed by Dick Grayson, Donna Troy and Wally West. Now, for the first time, all of Wolfman and Pérez’s NEW TEEN TITANS tales are available in a comprehensive series of trade paperback editions. THE NEW TEEN TITANS VOLUME SIX collects issues #35-41 of the classic title as well as the crossover issue BATMAN AND THE OUTSIDERS #5, and features the team’s epic showdown with Brother Blood!