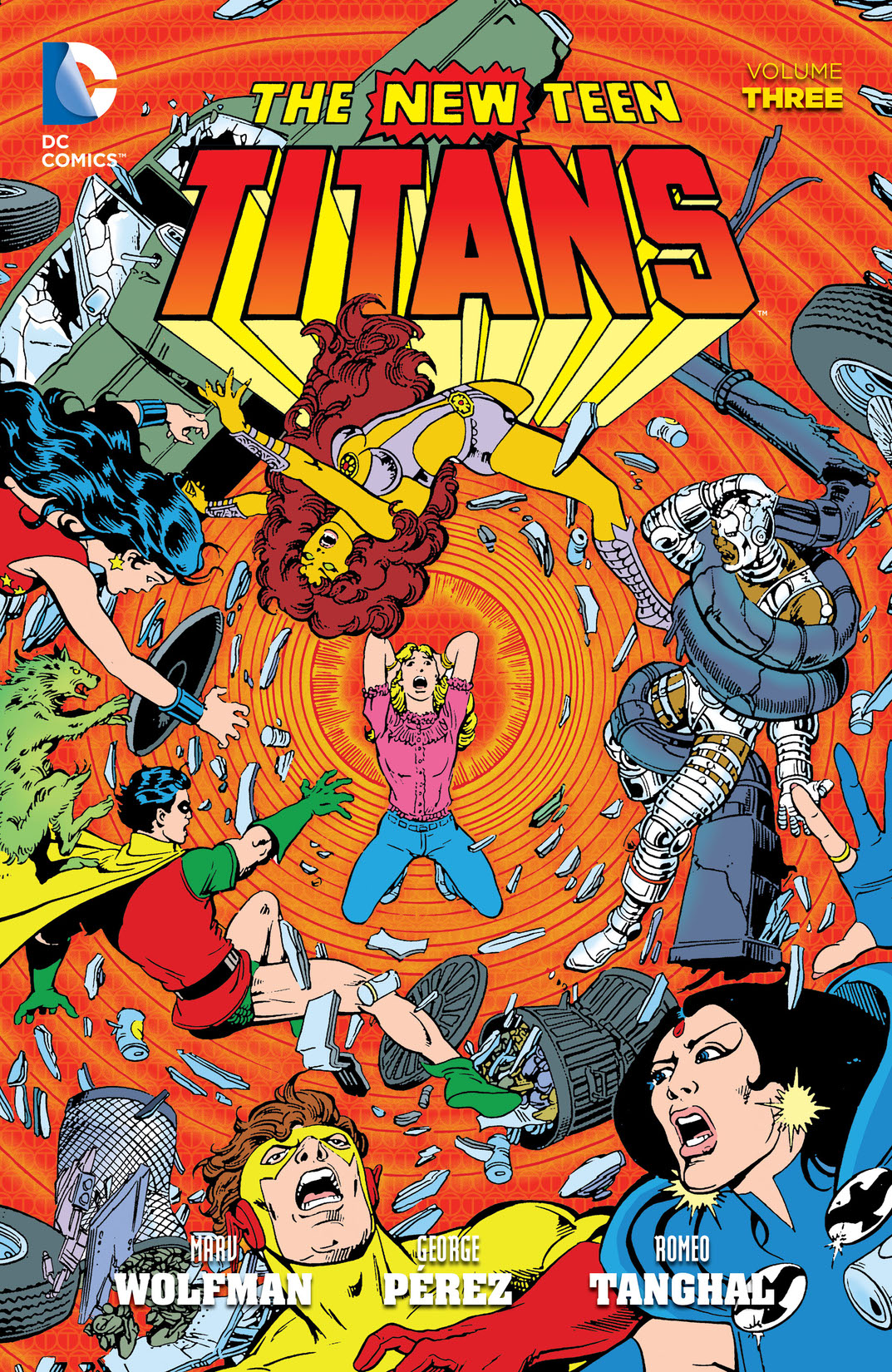 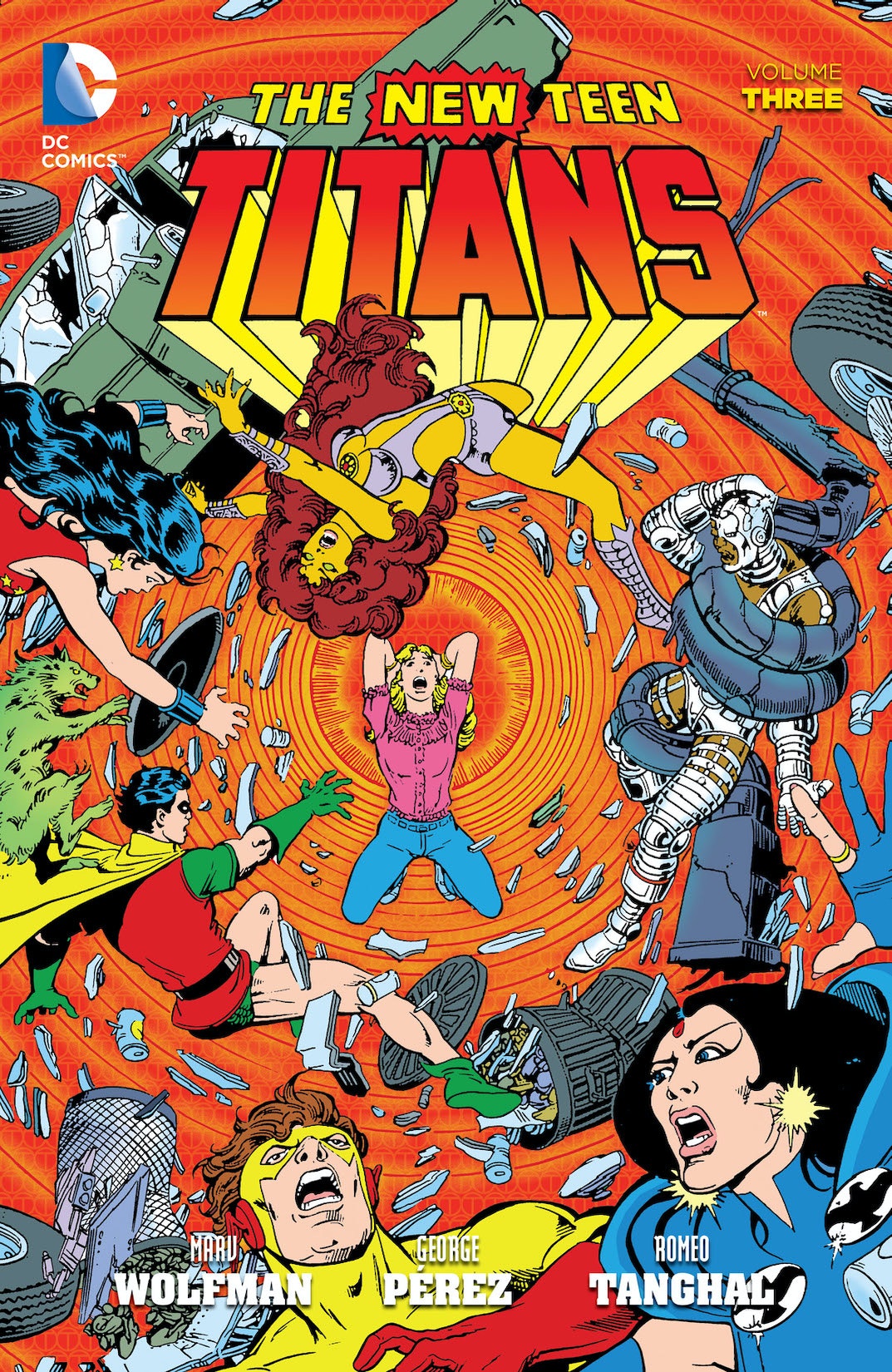 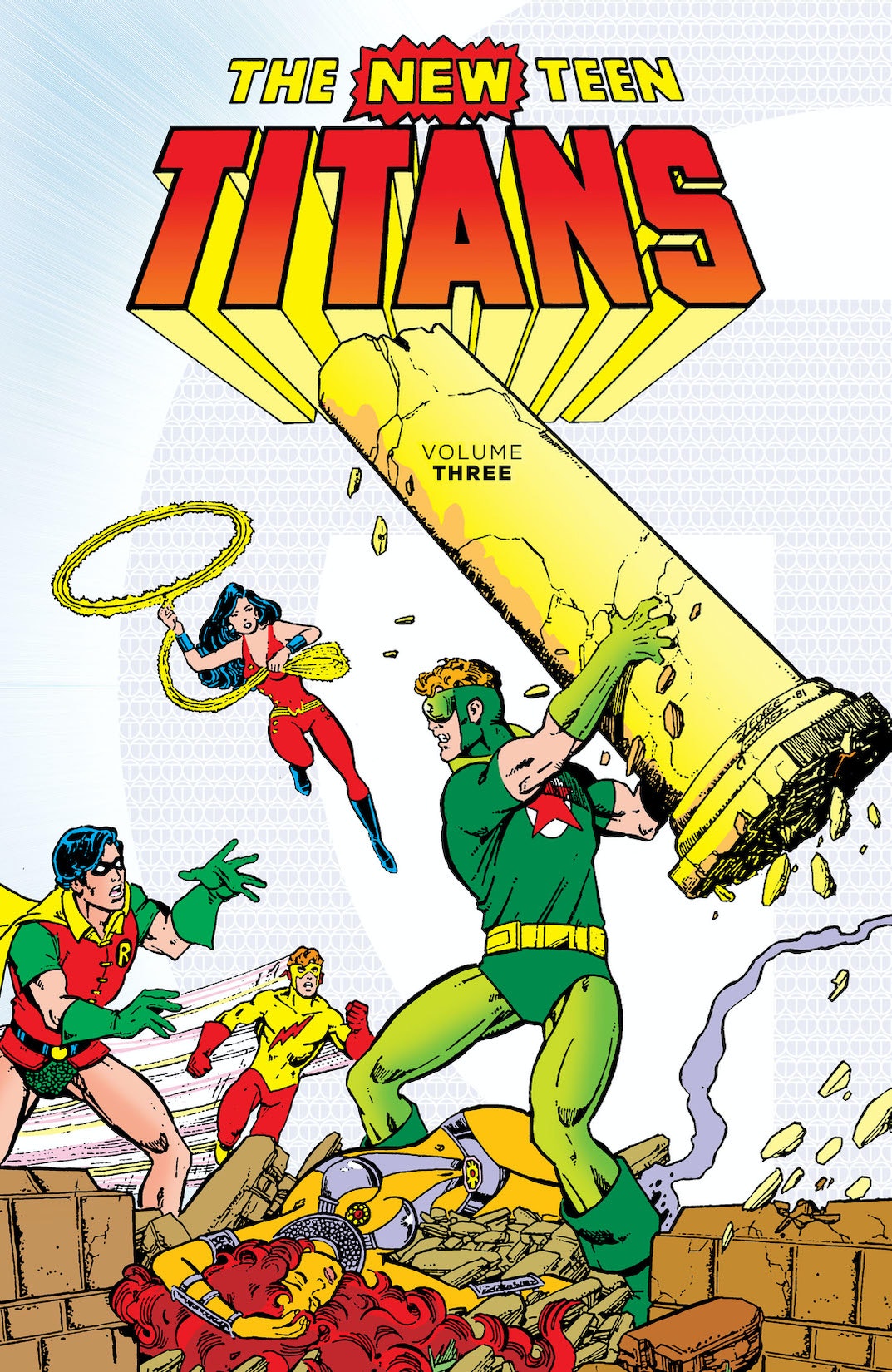 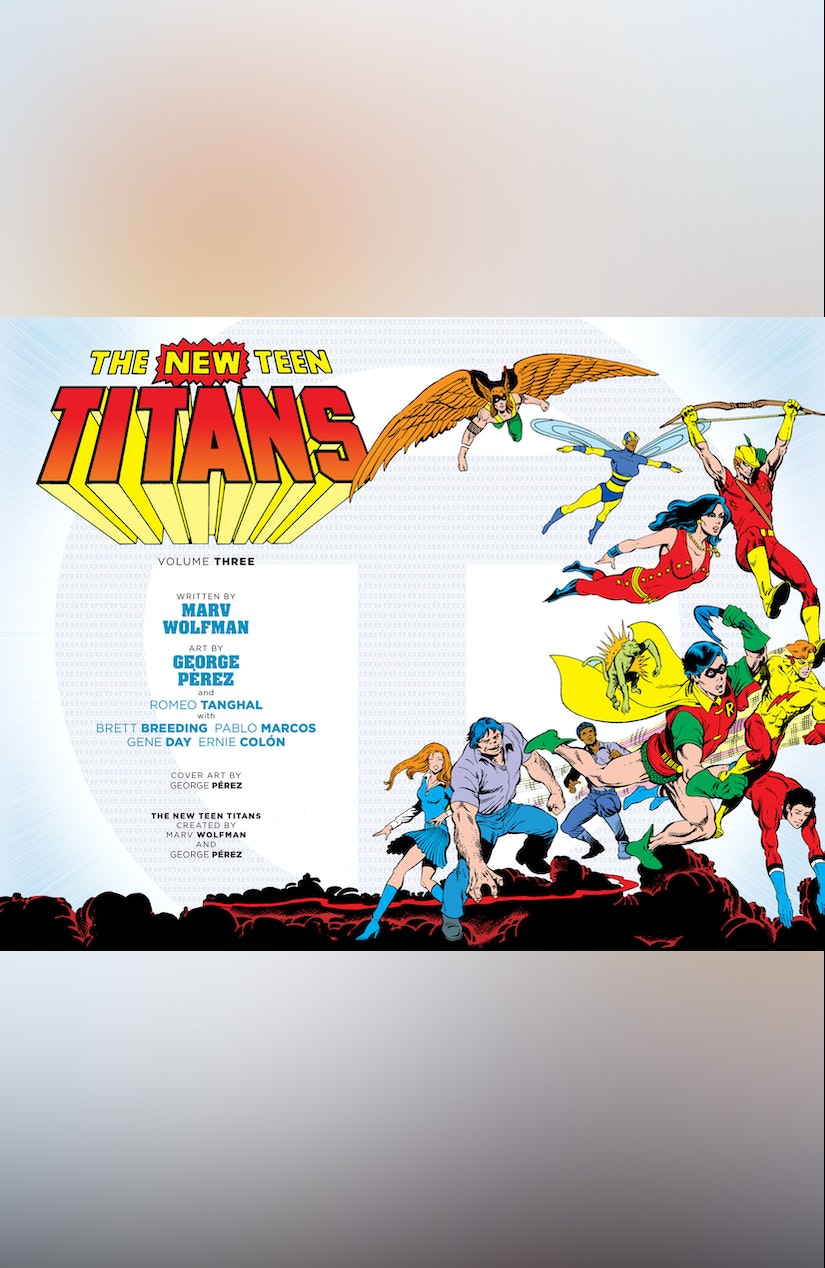 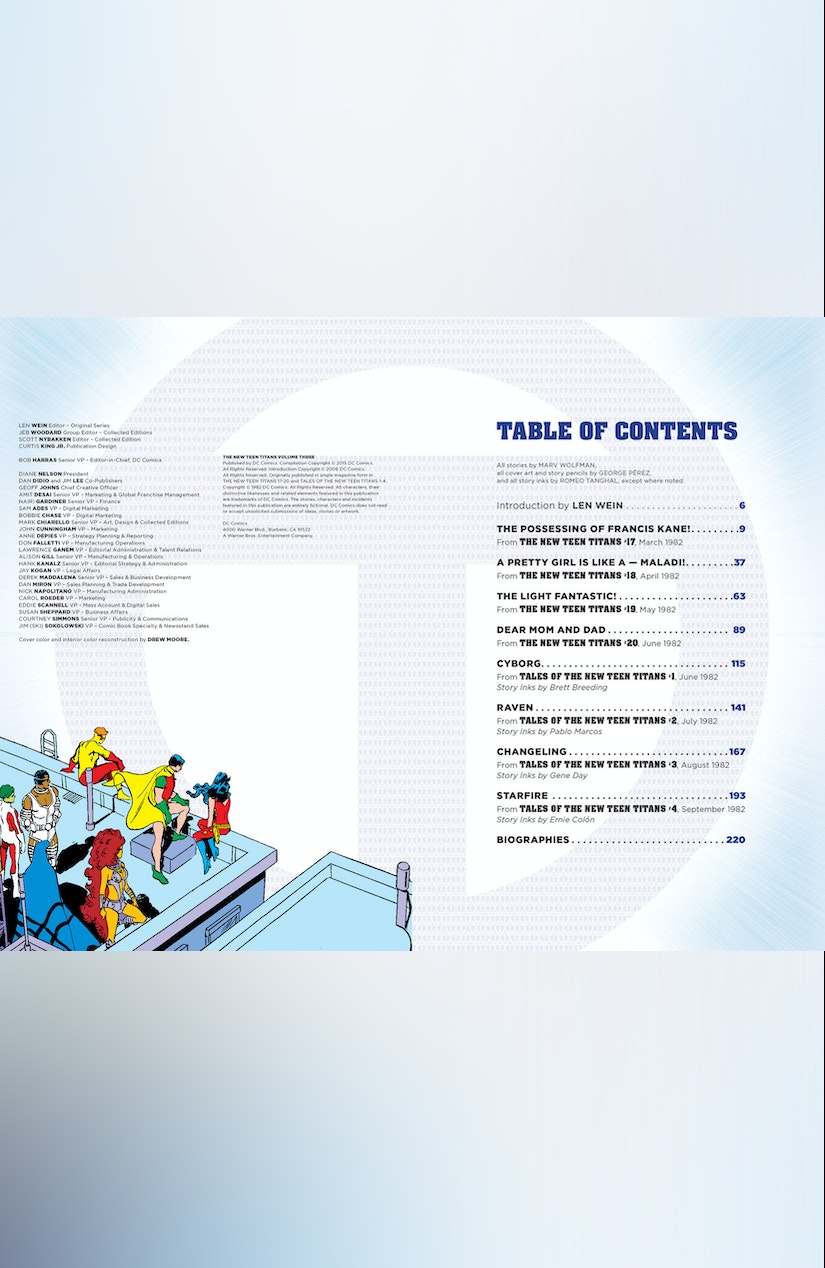 Move over, Batman. The original Teen Titans always stood in the shadows of their larger-than-life mentors-young heroes like Robin, Wonder Girl and Kid Flash saw plenty of action, but it was Batman, Wonder Woman and the Flash who ultimately called the shots. All that changed, however, with the arrival of THE NEW TEEN TITANS in 1980-and the lives of DC’s adolescent adventurers would never be the same! Crafted by comics legends Marv Wolfman and George Pérez, this all-new super-team featured greater dangers, fiercer emotions and more tangled relationships than any that had come before. In this collection, the Titans join together to aid a childhood friend of Kid Flash. Then, after a battle nearly destroys the Titans' Tower, the team suspects someone very powerful is working behind the scenes. Plus, Doctor Light escapes from prison and robs an Indian museum exhibit, only to run afoul of visiting curator Carter Hall in his Hawkman identity. When he accidentally reincarnates the deity Vishnu, Light deliberately leads the creatures to the Titans’ headquarters-hoping his foes will be destroyed while protecting him from the vengeful mythological beings. THE NEW TEEN TITANS VOLUME THREE collects issues #17-20 of the classic title, as well as the four-issue miniseries TALES OF THE NEW TEEN TITANS, and includes an enlightening introduction from original editor Len Wein on the creation of this iconic team.