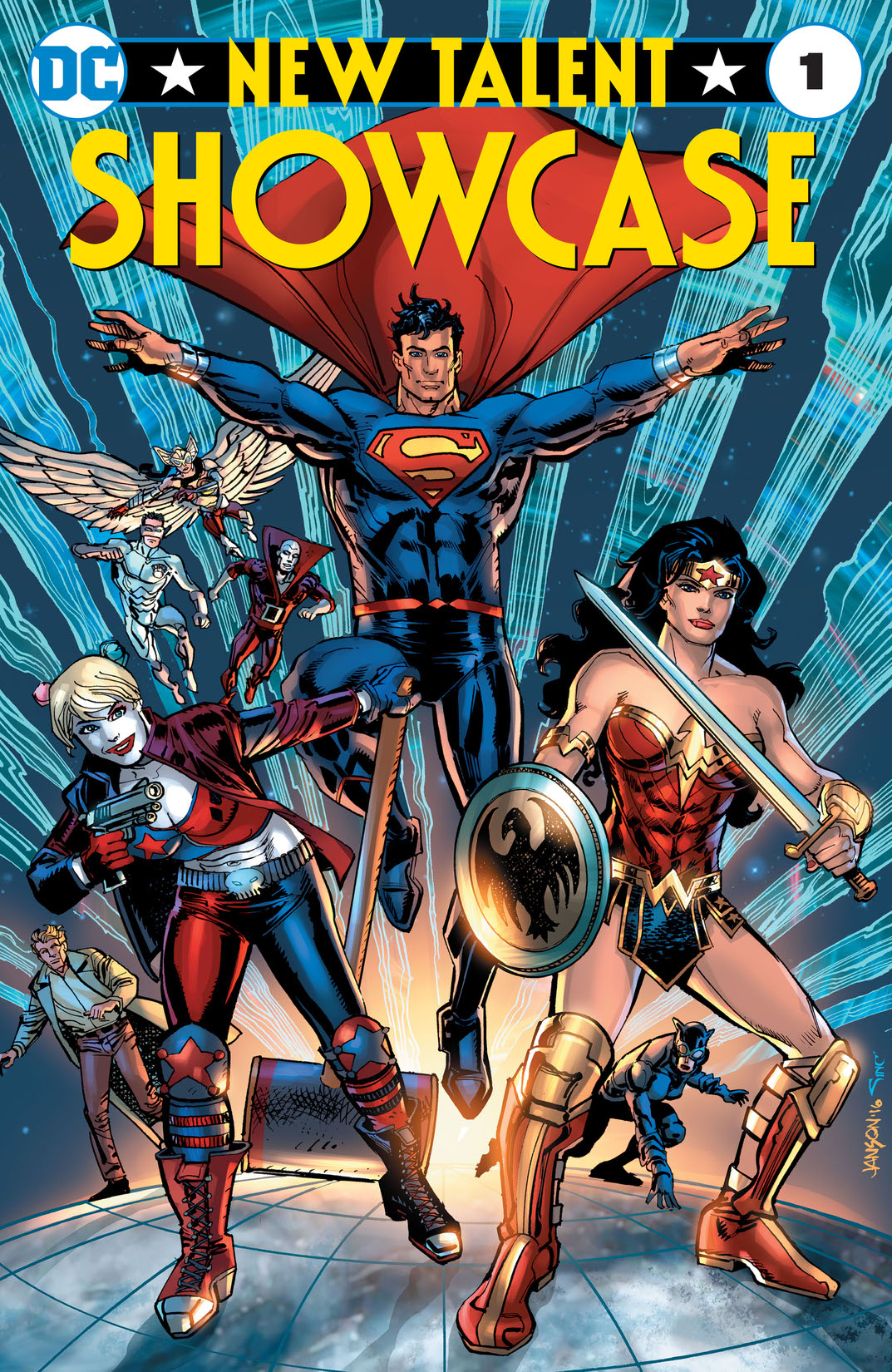 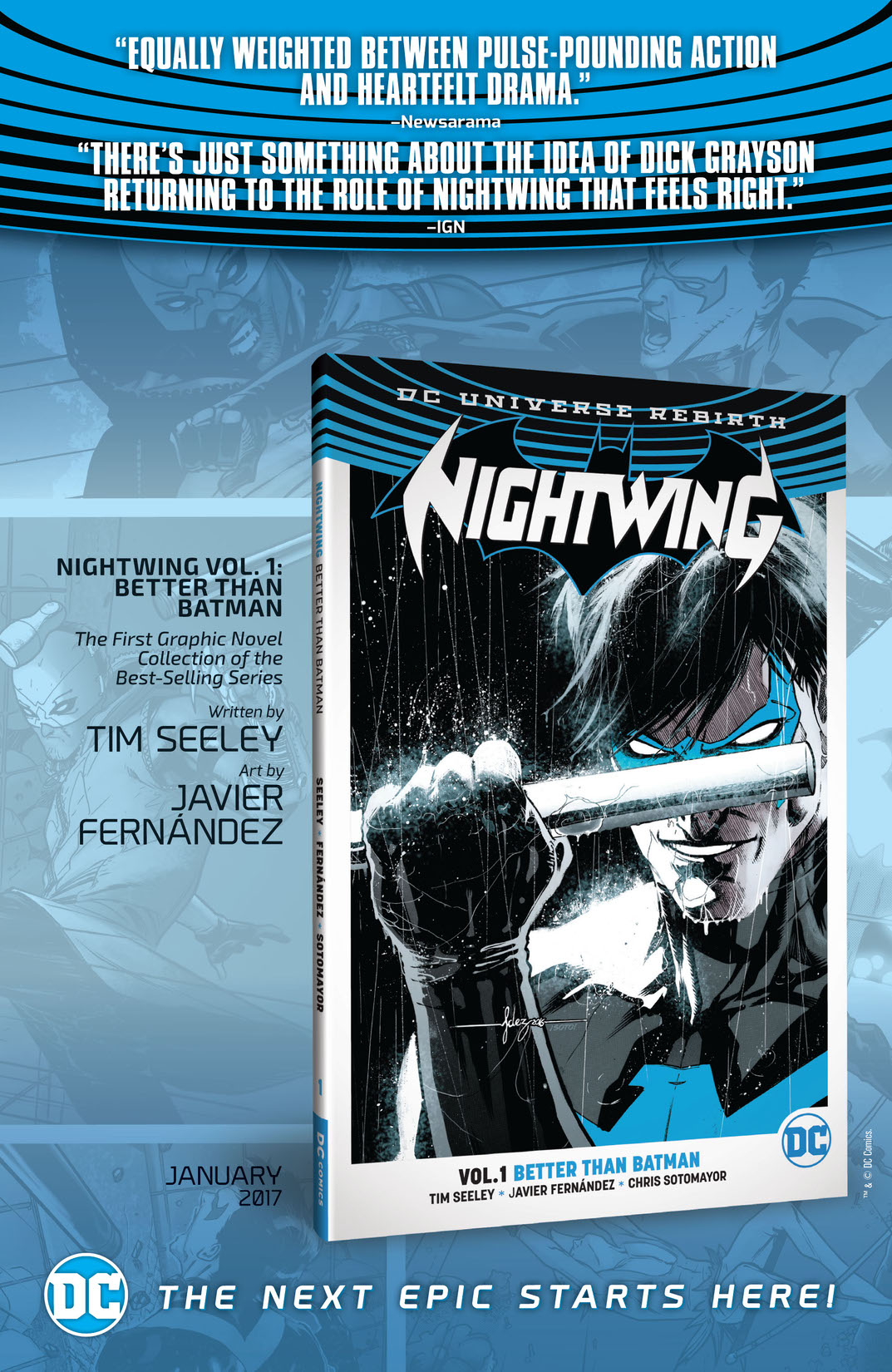 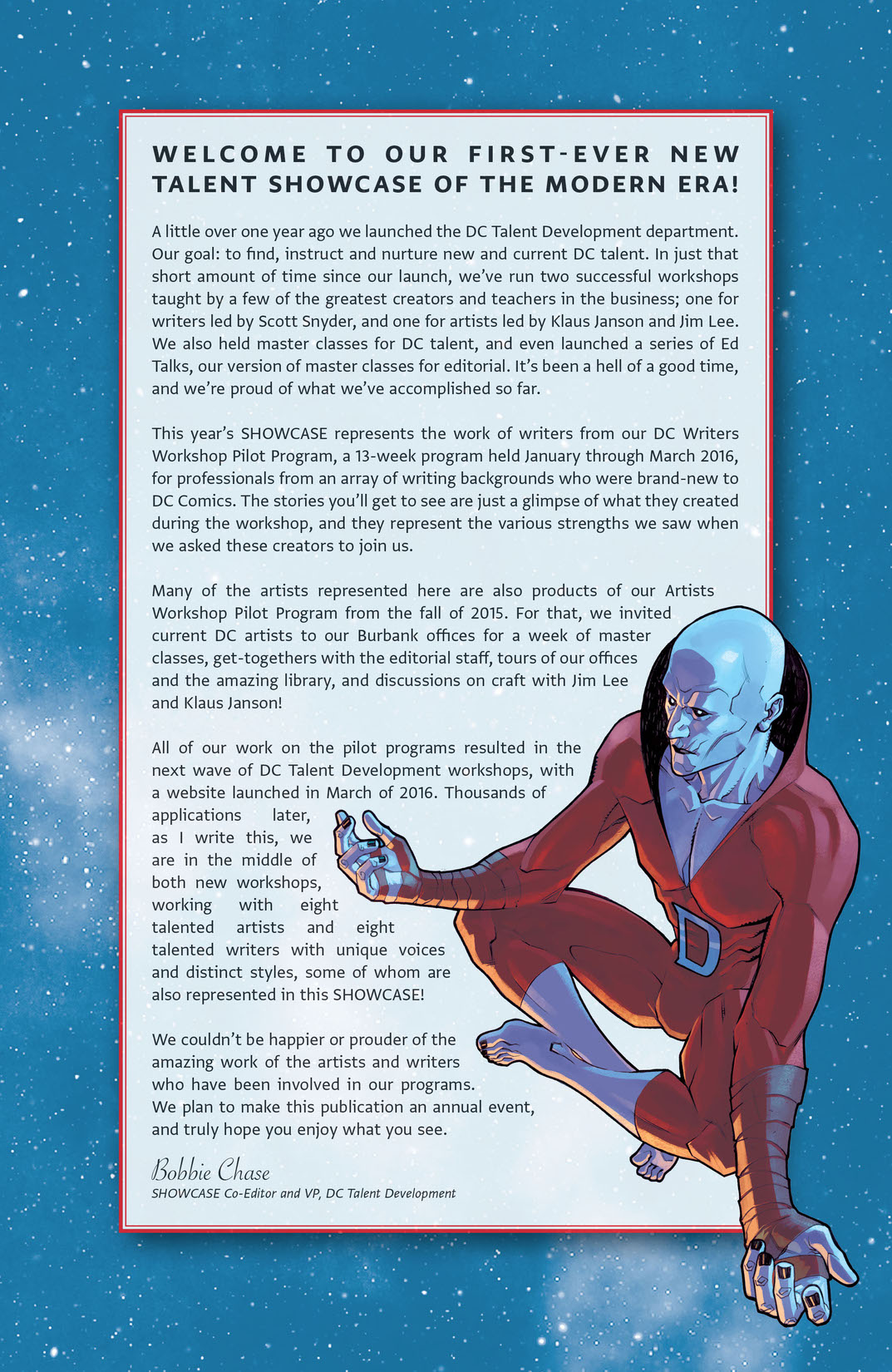 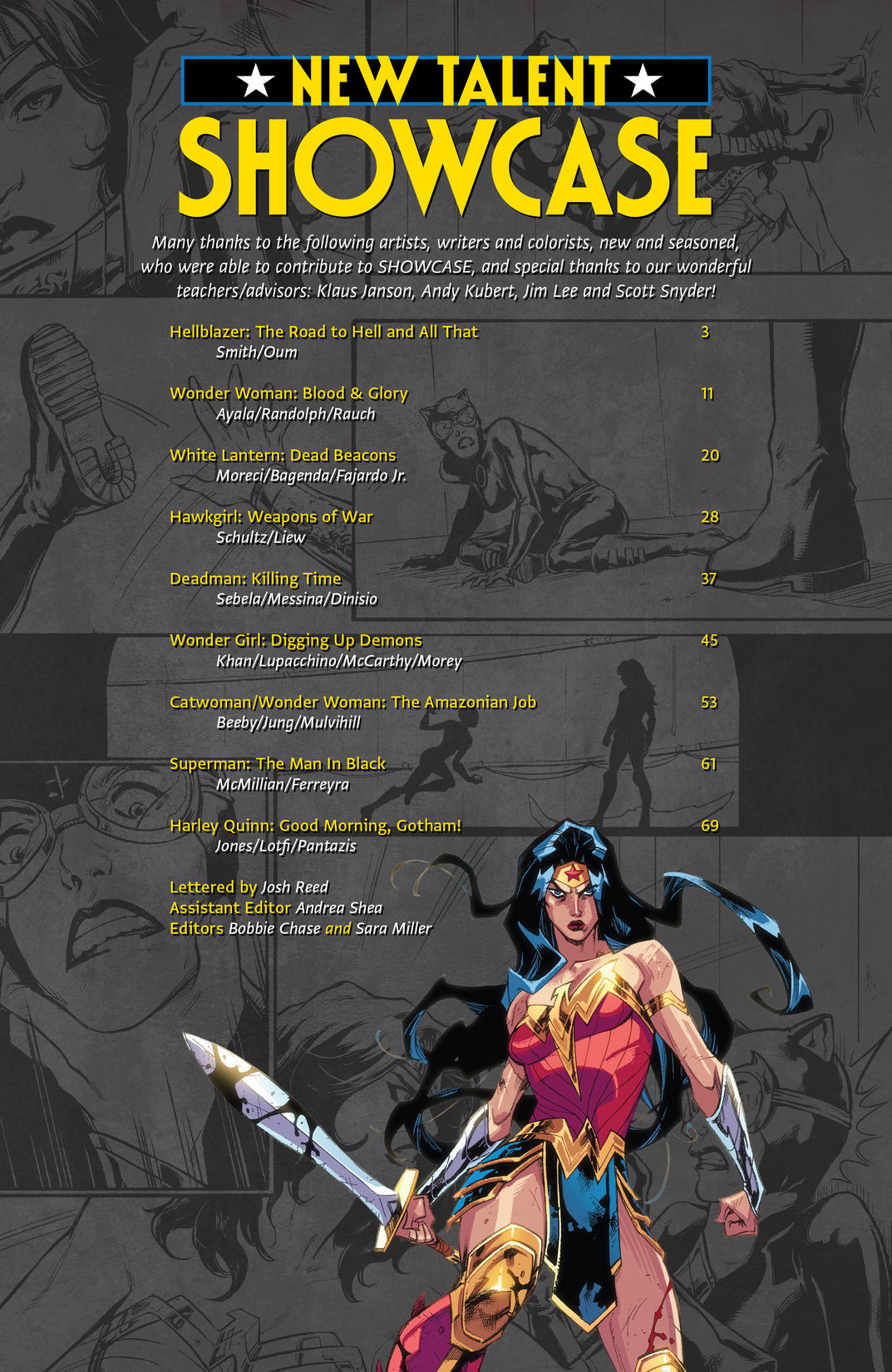 In this new one-shot, Wonder Woman unleashes her true god of war against a parade of monsters! Superman discovers a new threat that might be bigger and badder than the joker himself! Hawkgirl solves crimes in the weird weapons unit for the GCPD! Kara Danvers and Kyle Rayner fight about ice cream in space! You’ll find all of this and so much more in NEW TALENT SHOWCASE #1, where recent graduate writers from the inaugural DC Talent Development workshop showcase some of their strongest work yet! See what they’ve learned from masters of the craft Scott Snyder, Jim Lee and Klaus Janson.