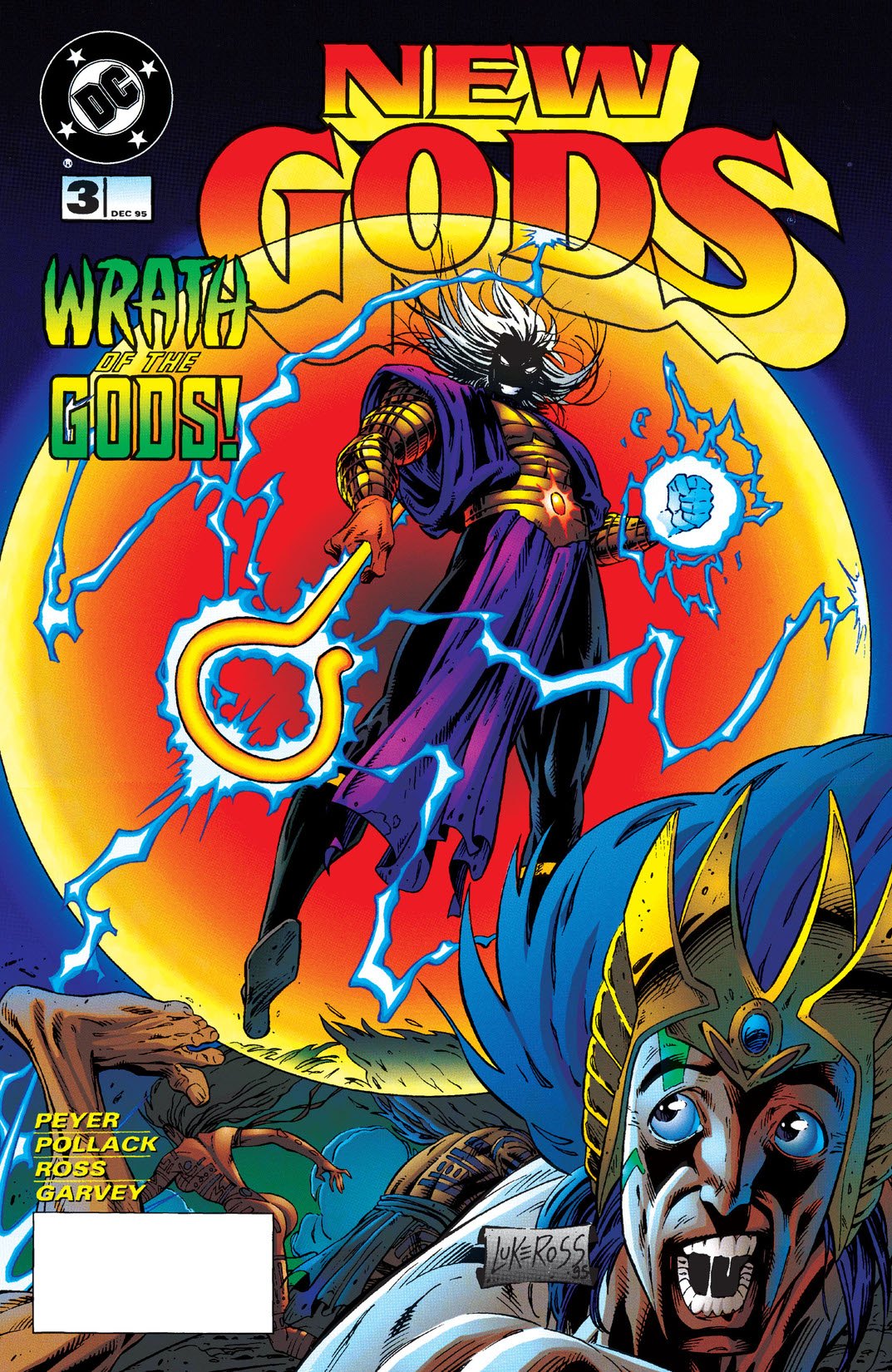 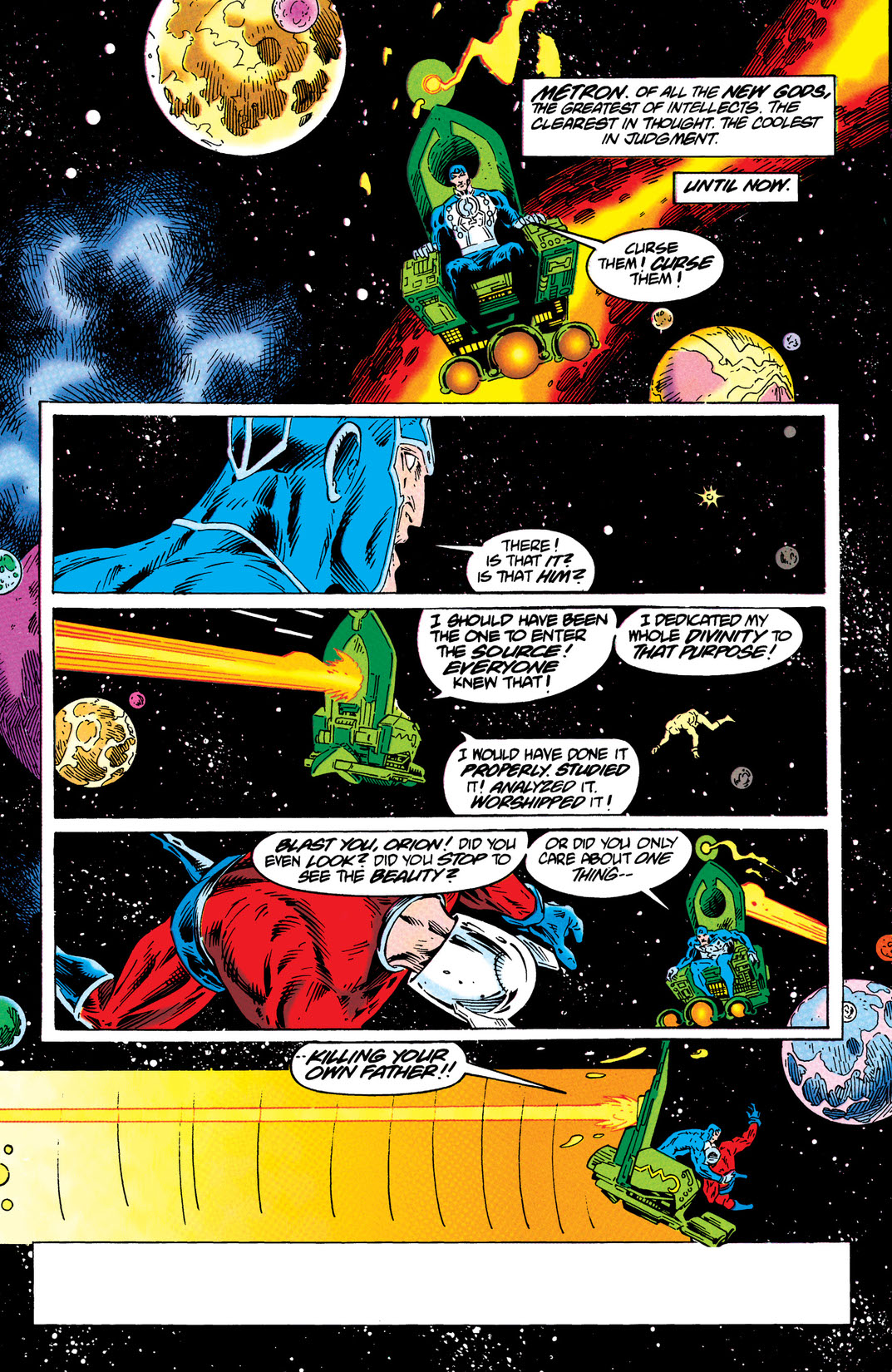 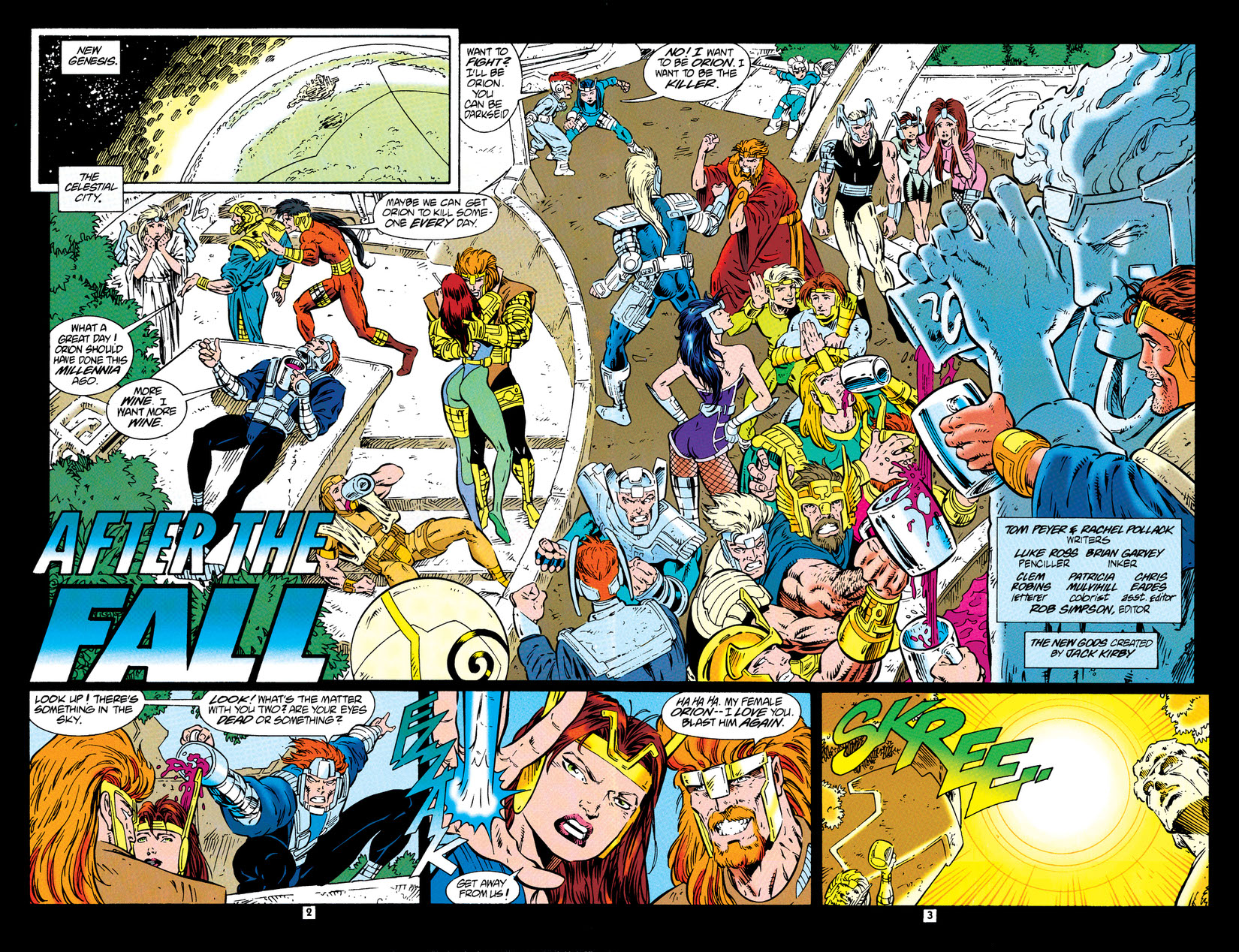 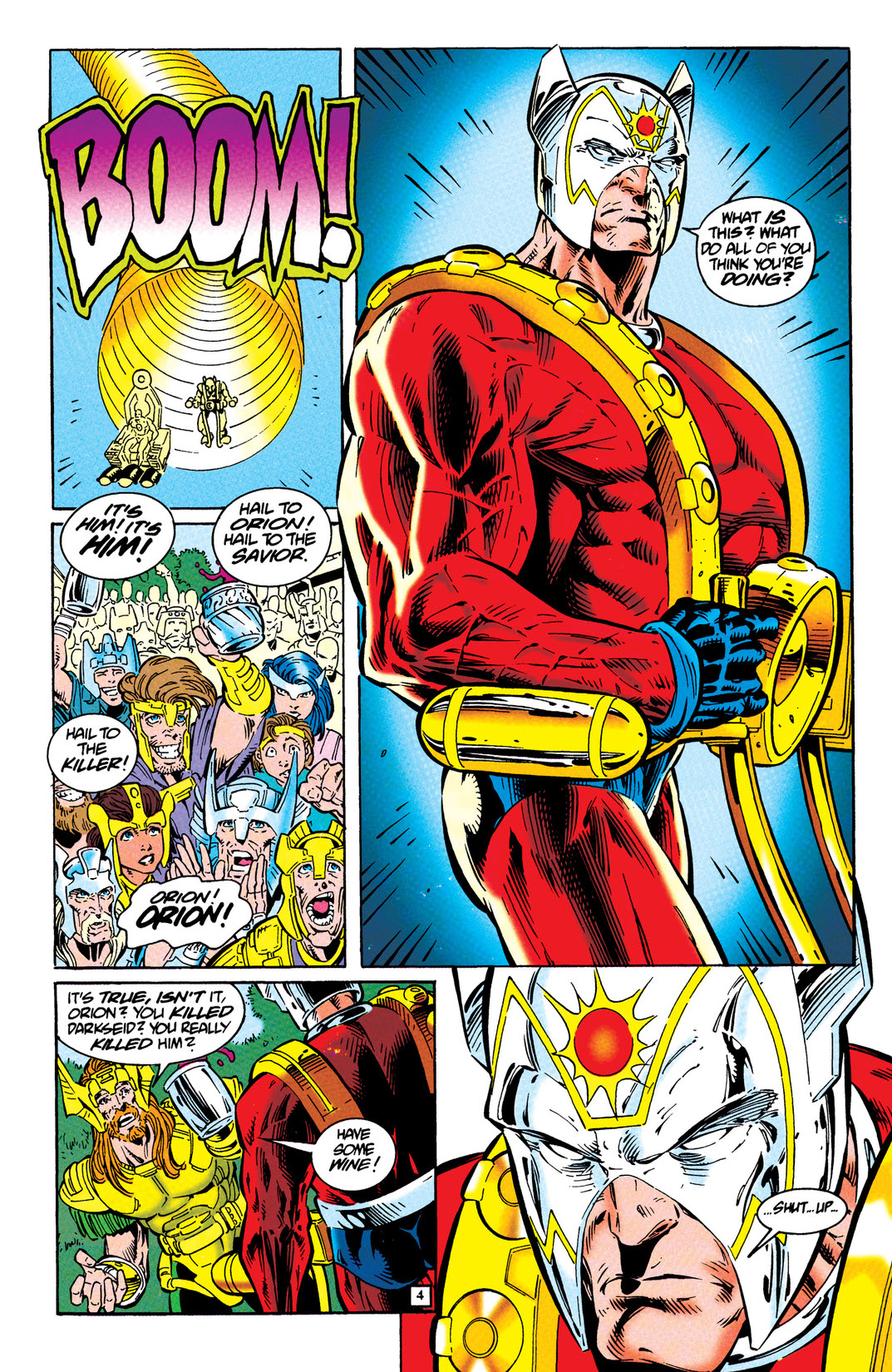 Darkseid has been destroyed! Orion has returned victorious from the battle with his hated father, and is now hailed as a hero on New Genesis. But it proves a bitter victory for the New Gods, as the tainting of the Source begins to take sinister effect upon them and the universe beyond!