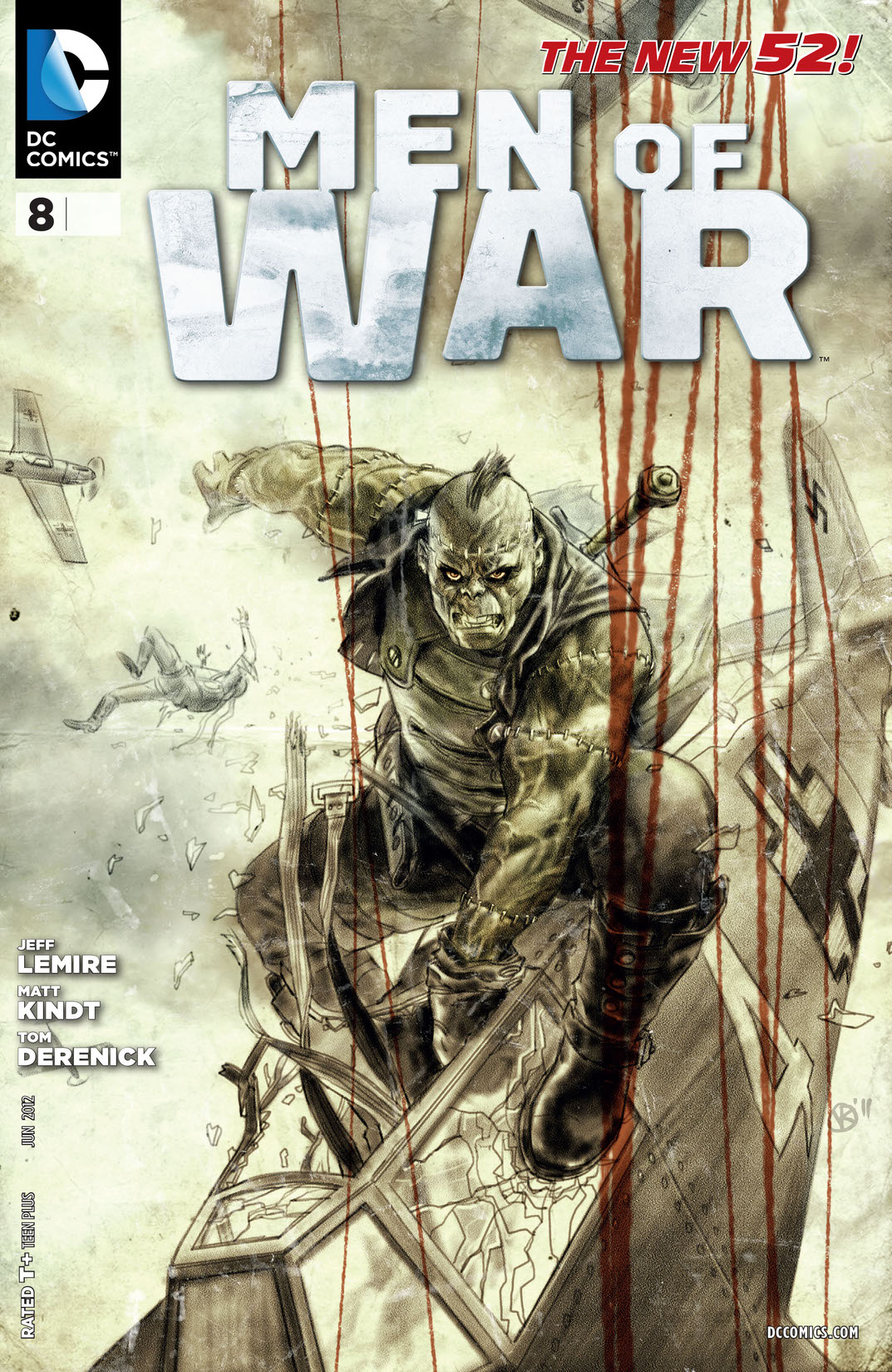 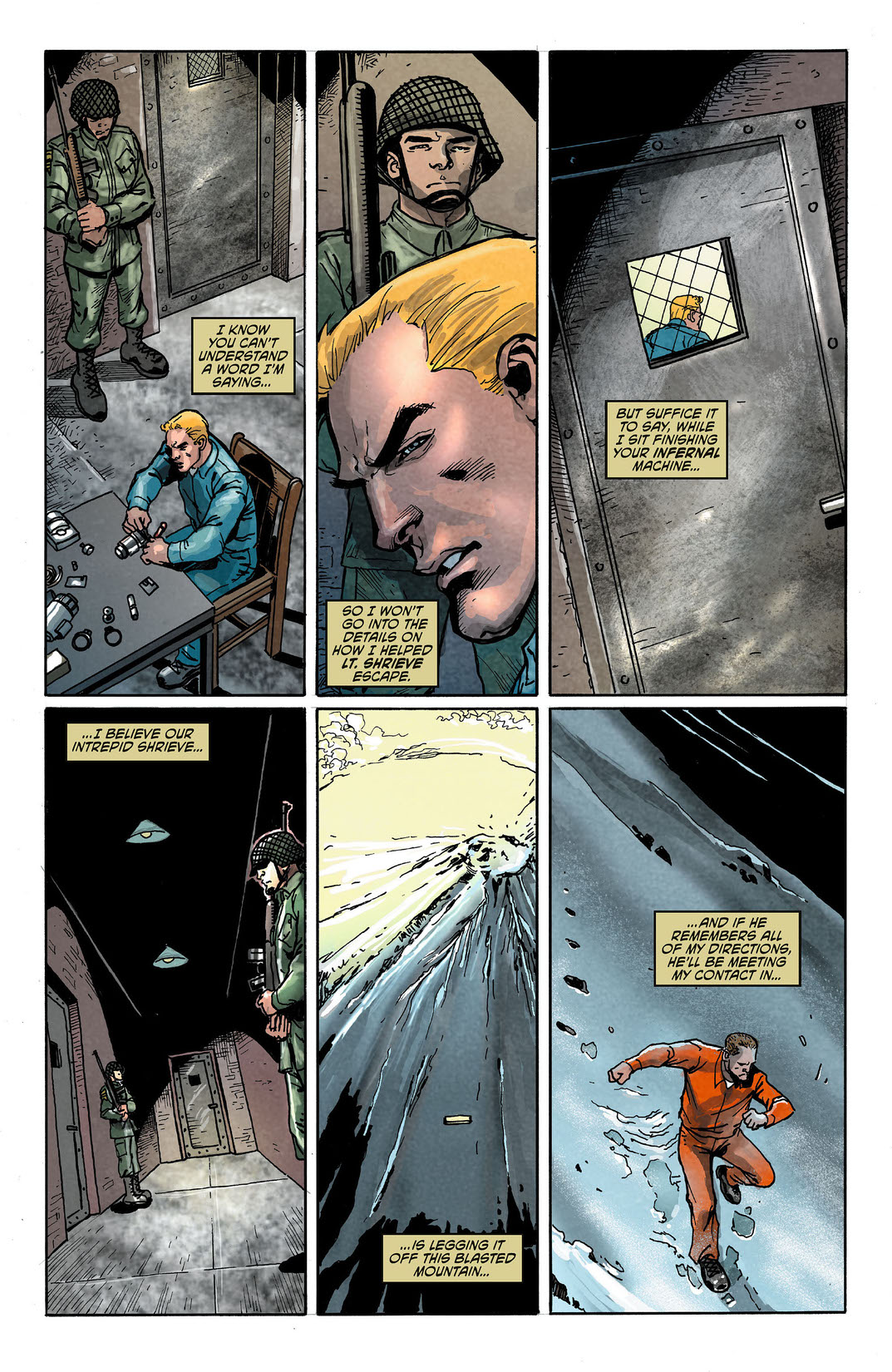 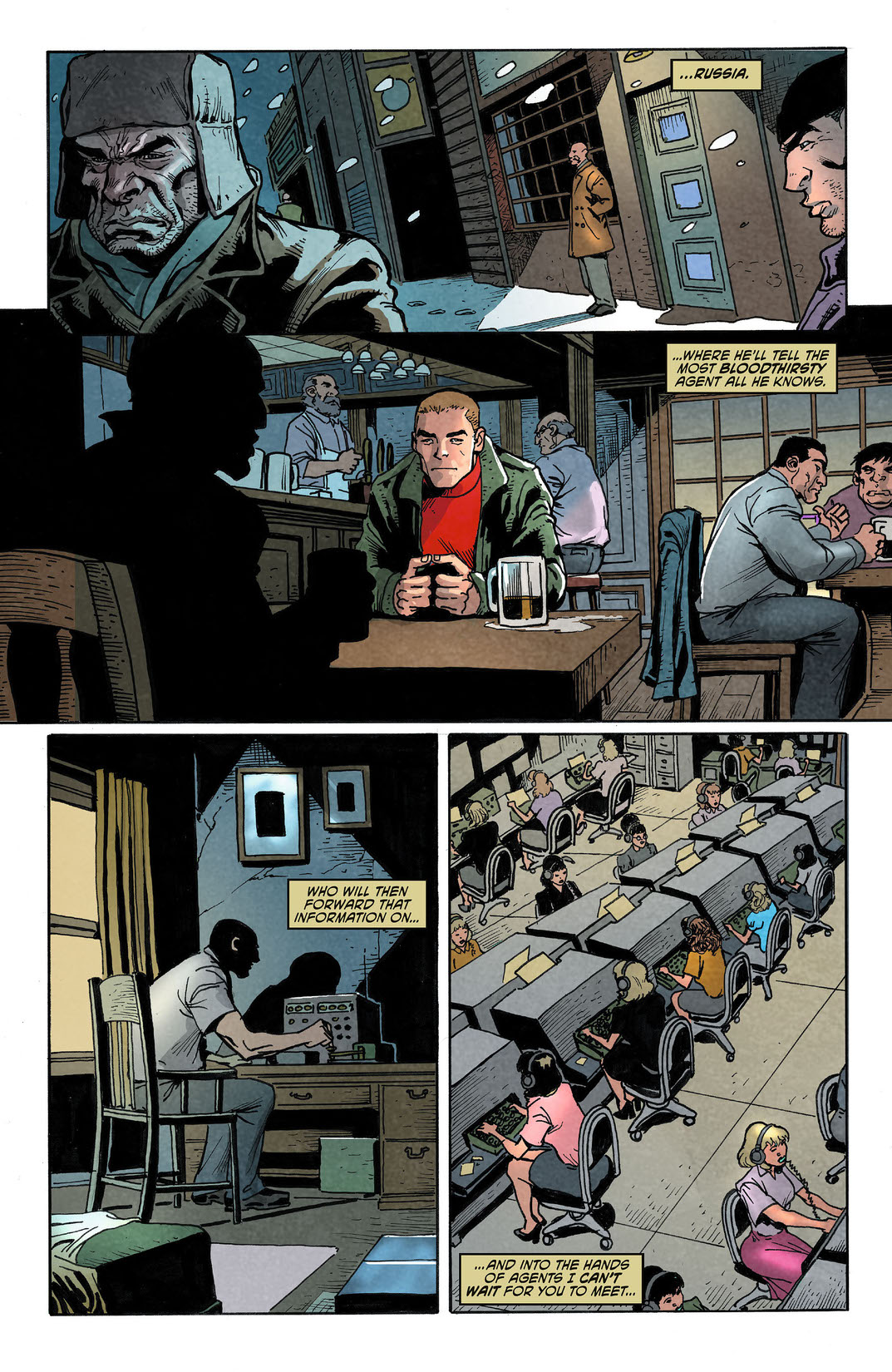 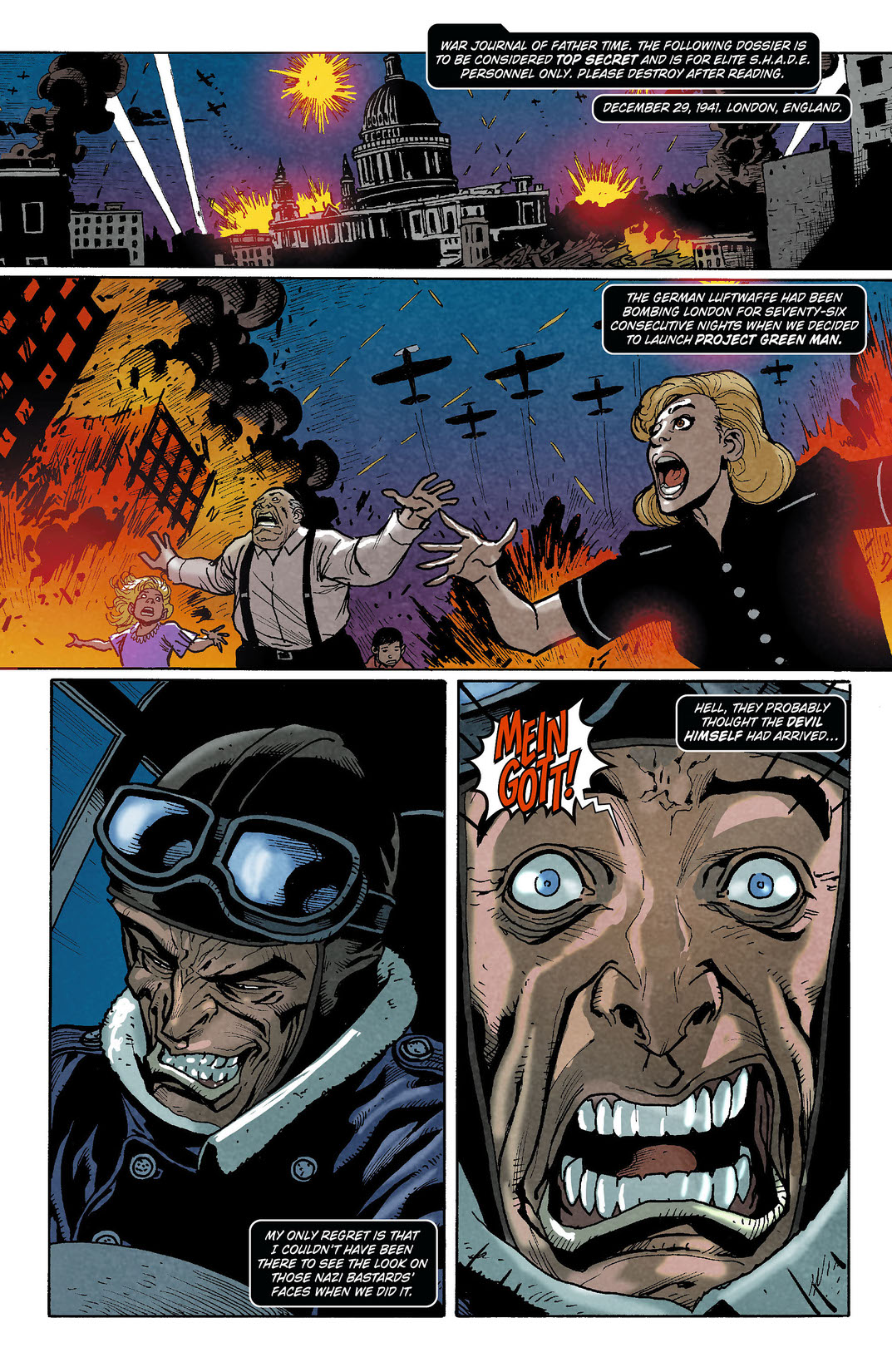 Frankenstein guest-stars in the final issue! Frank walks through a rain of bombs over 1941 London before being dragged to the depths of the Pacific Ocean and onto the shores of Japan. Will he make it there in one piece so he can team up with G.I. Robot to defeat an Axis weapon that threatens to turn the tide of the war?