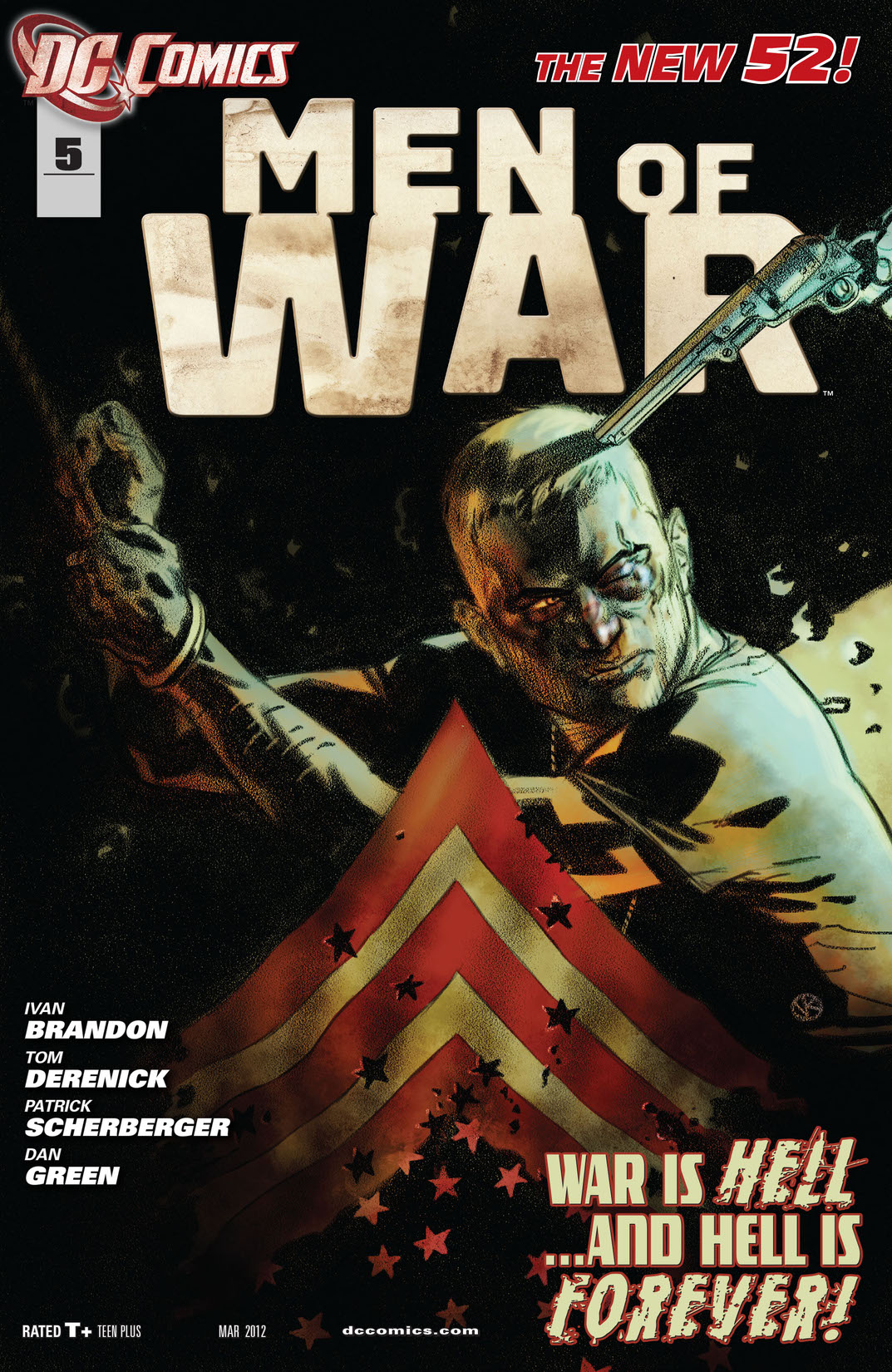 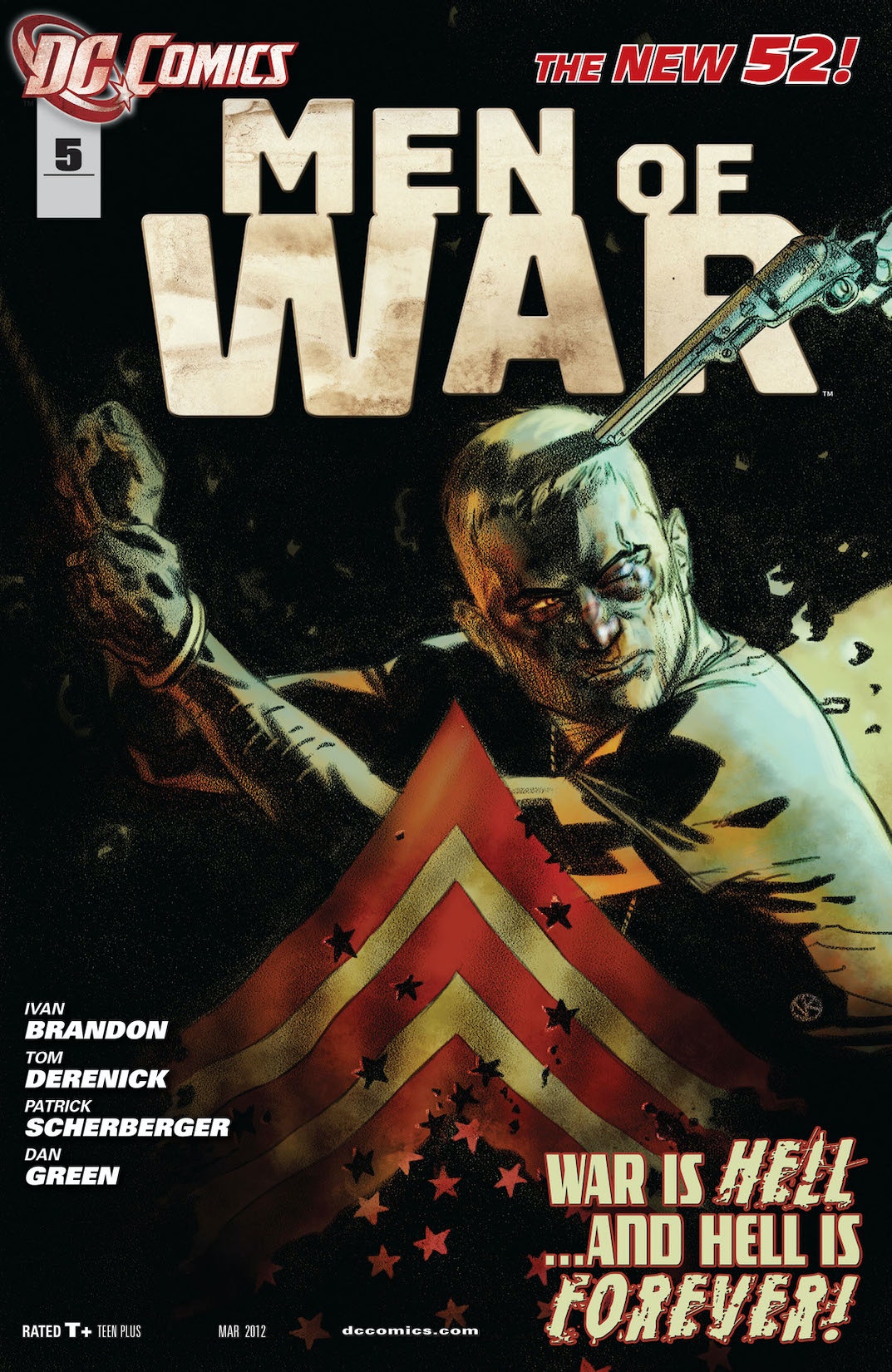 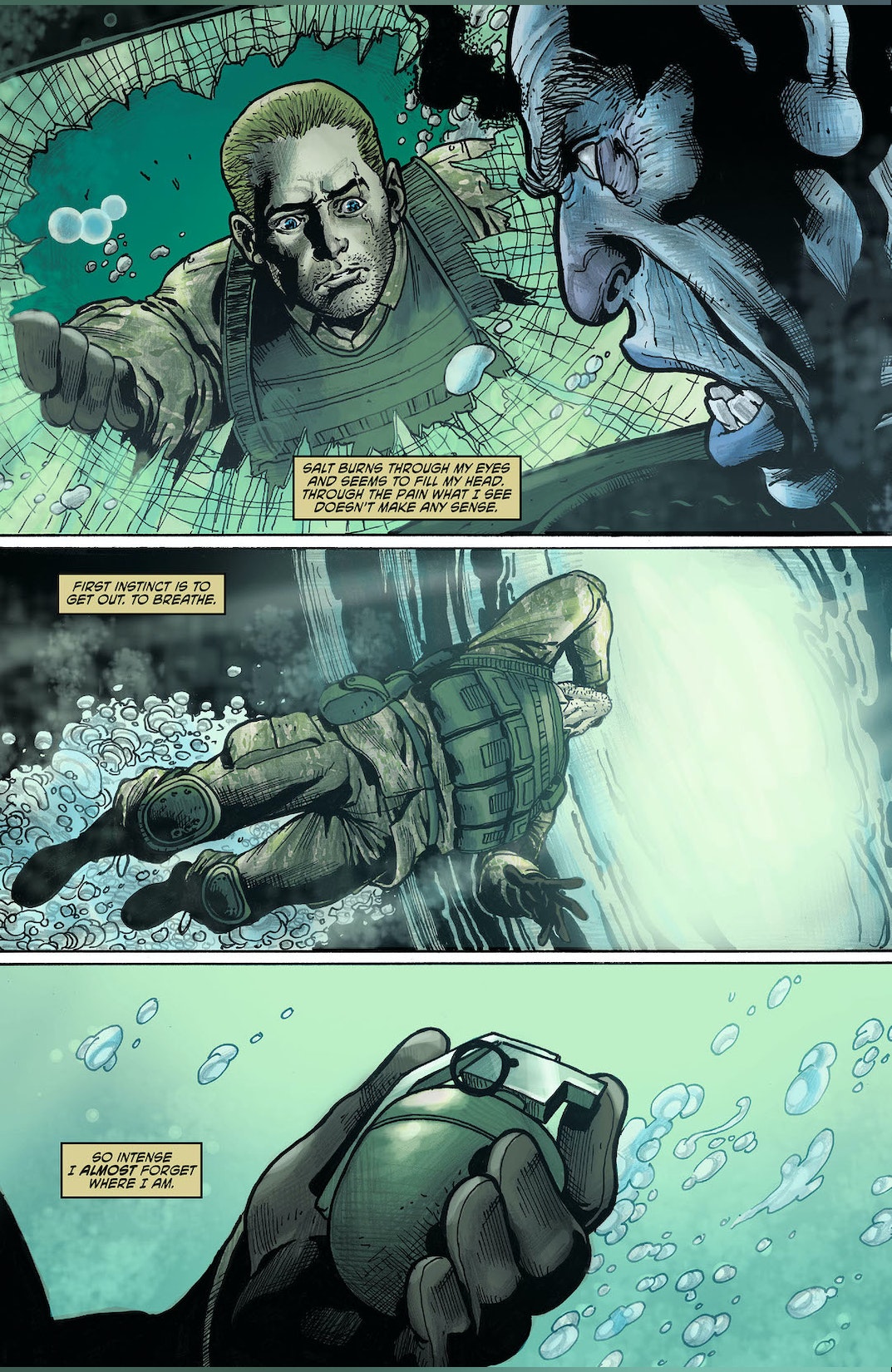 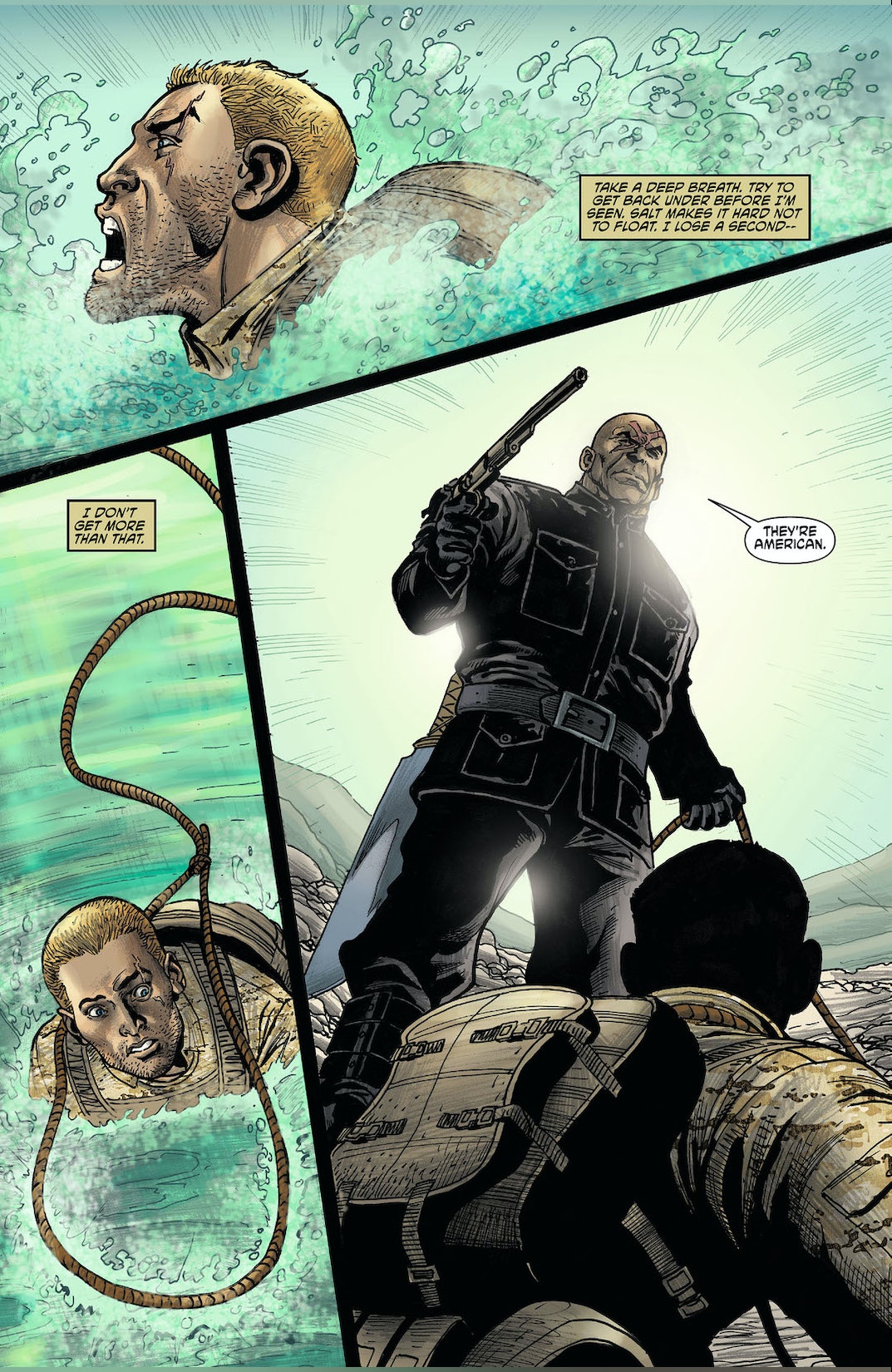 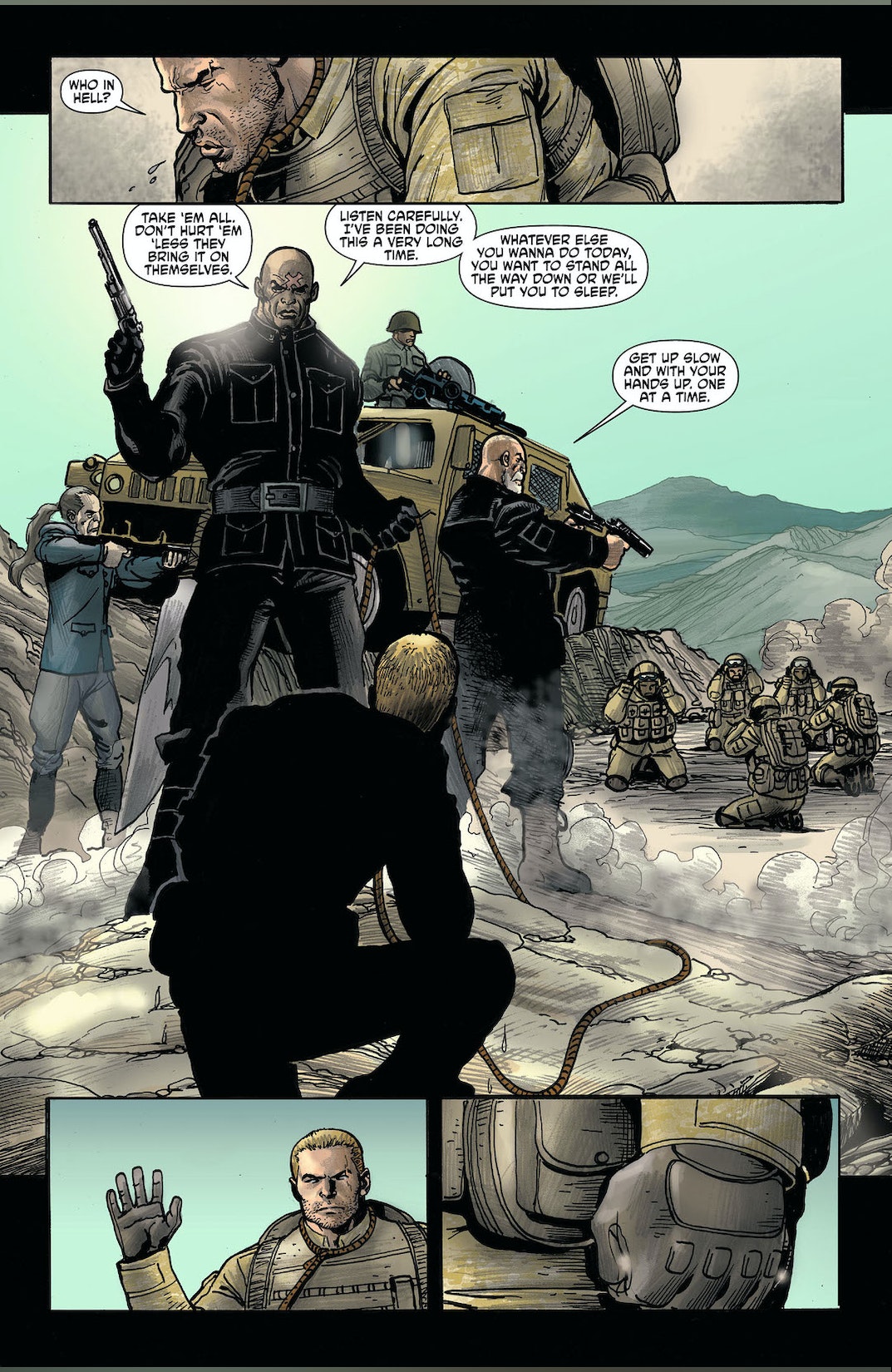 Even beaten and captured, Joe Rock's resolve is enough to attract the attention of an ageless military general. But will it be enough to help him escape a battalion of battle-hardened ghouls and save his men? Plus: She fights with skilled perfection, he with ferocious energy. Which will be the last blade standing ... or are both of these knife-wielding spies doomed?