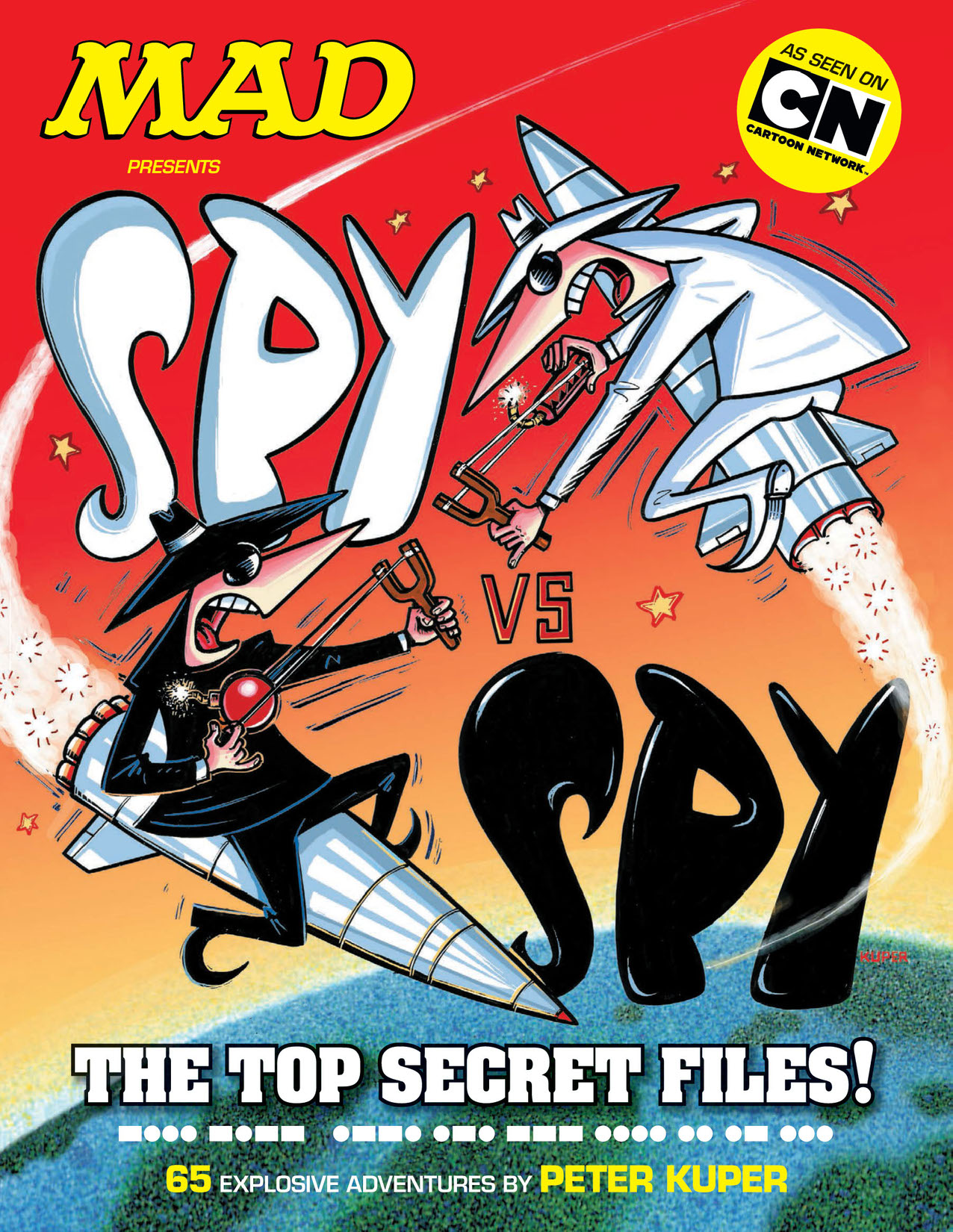 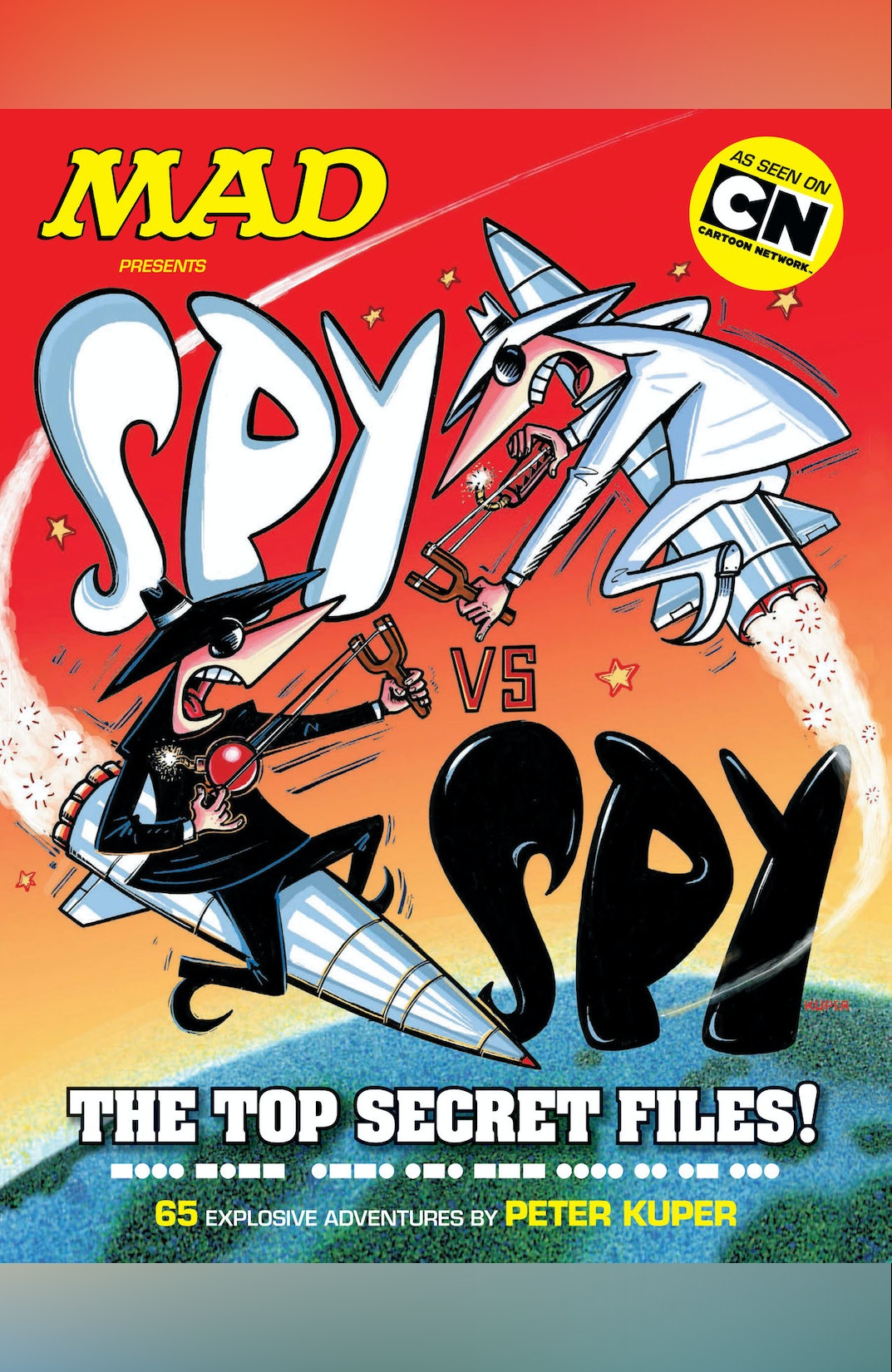 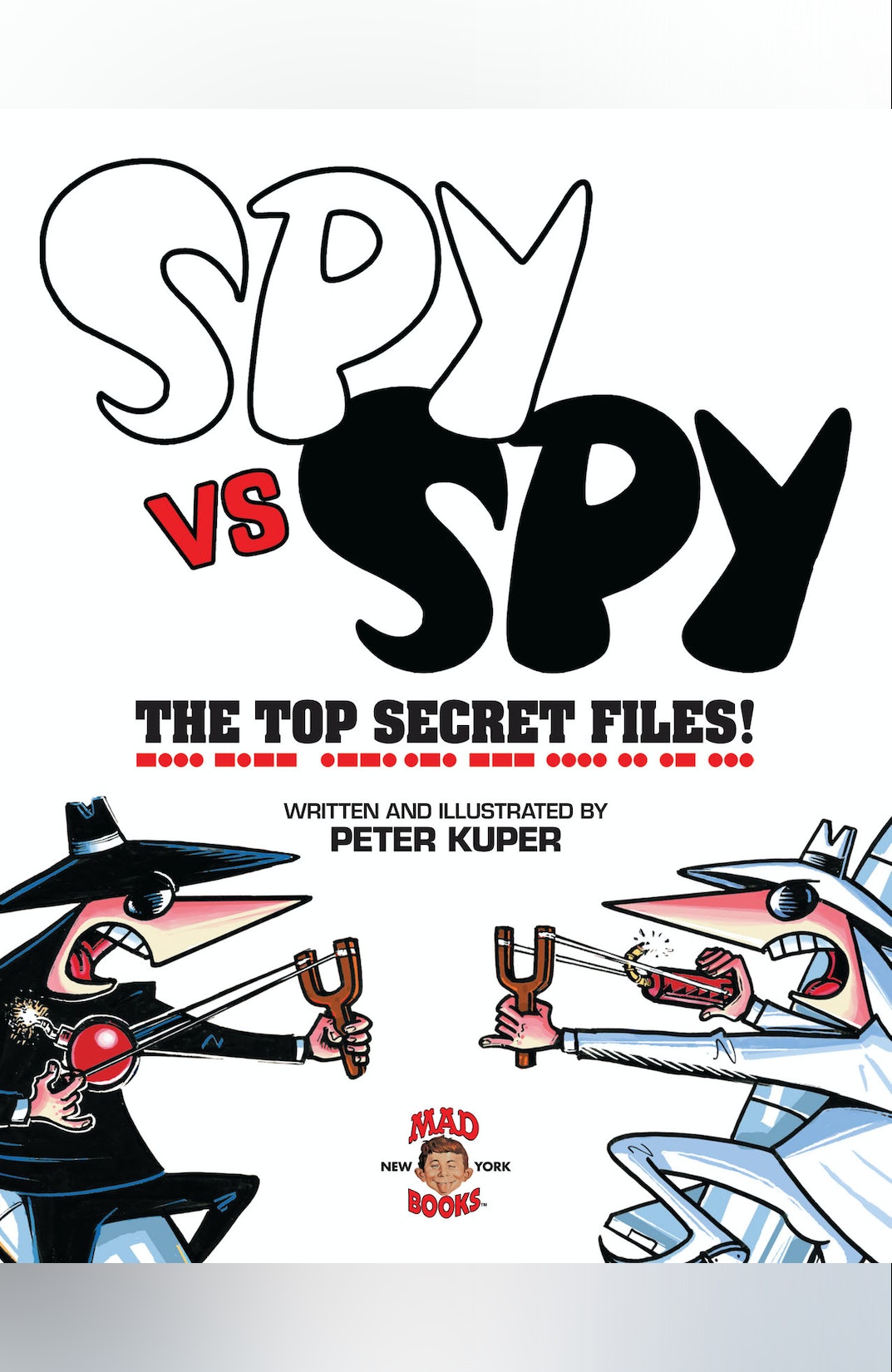 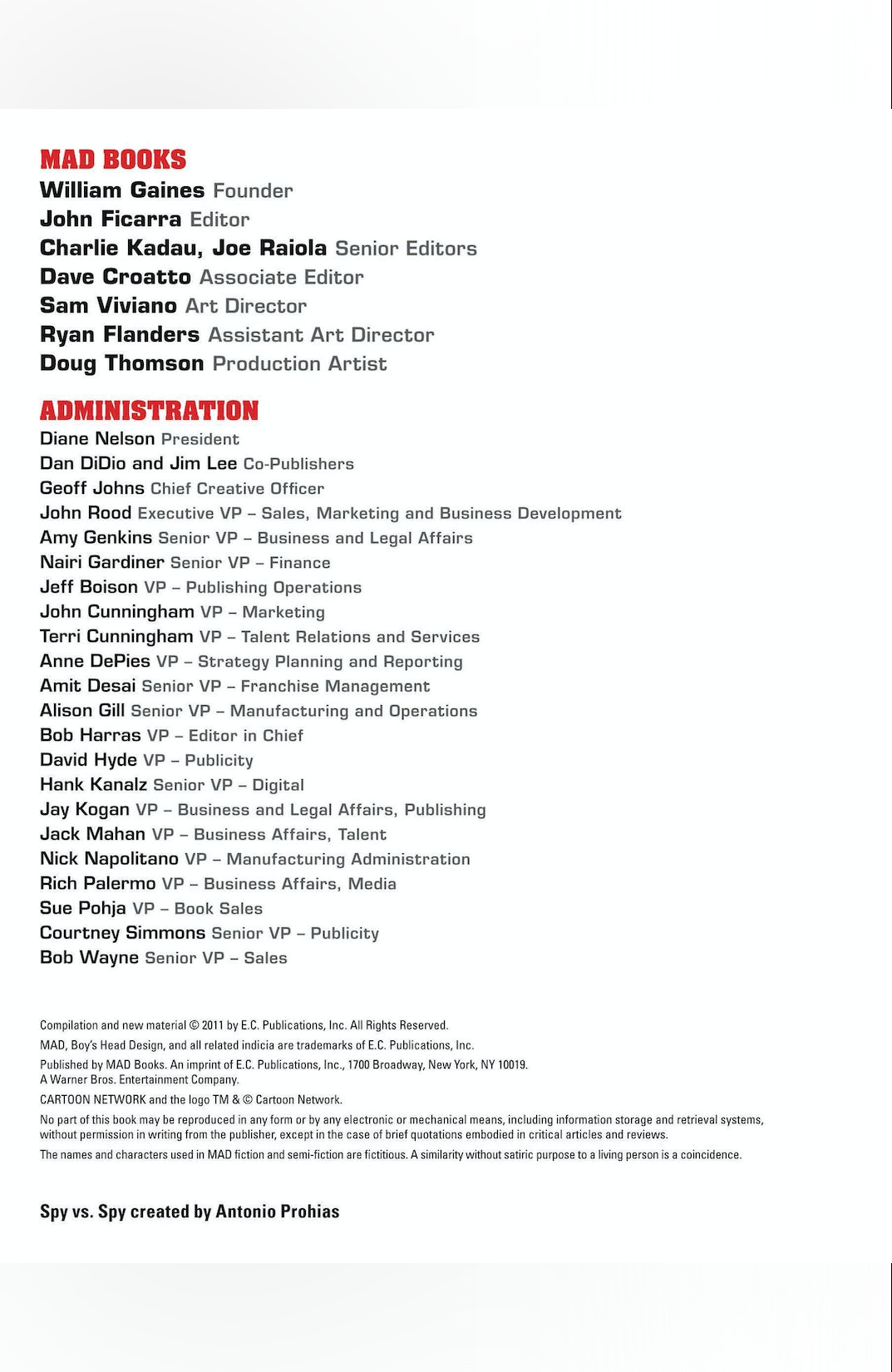 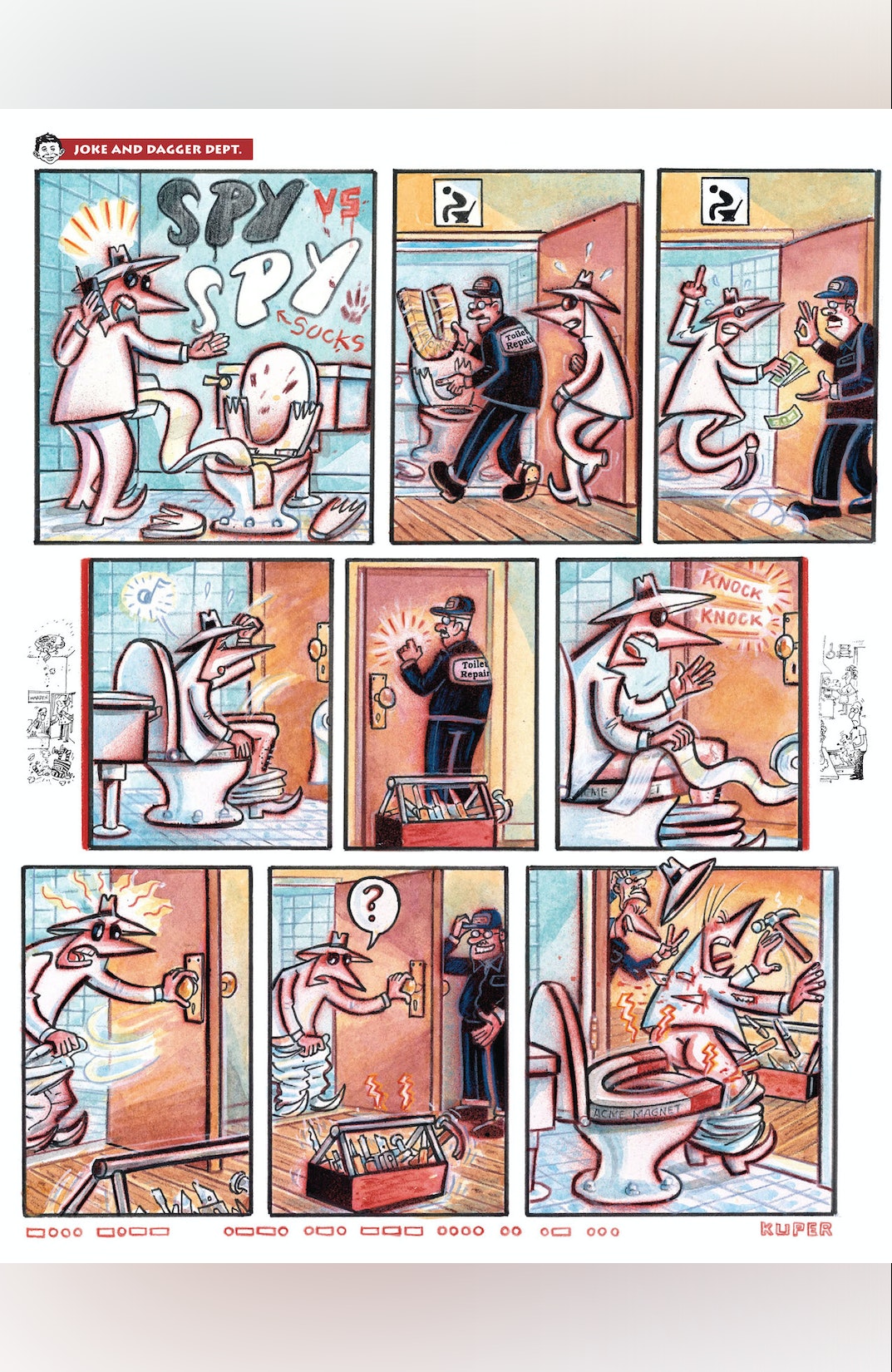 Spy vs. Spy' has been one of the most popular features in MAD Magazine. The diabolical duo of double-crosses and deceit (one dressed in black, the other in white) have continued to one-up each other until death do they part. This new edition of Spy Vs. Spy spotlights the work of Peter Kuper who continues the series following the death of Antonio Prohías, the original creator.