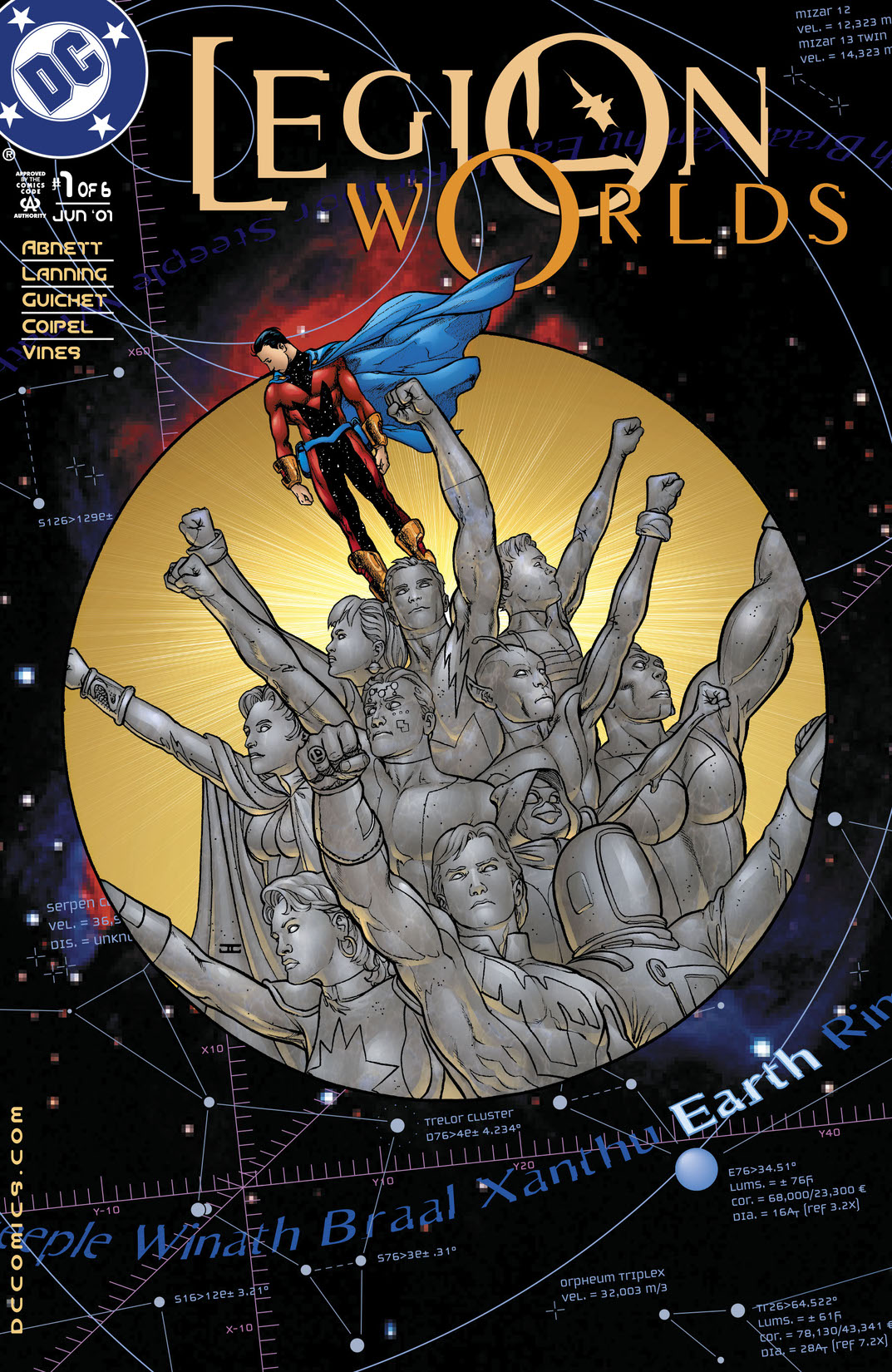 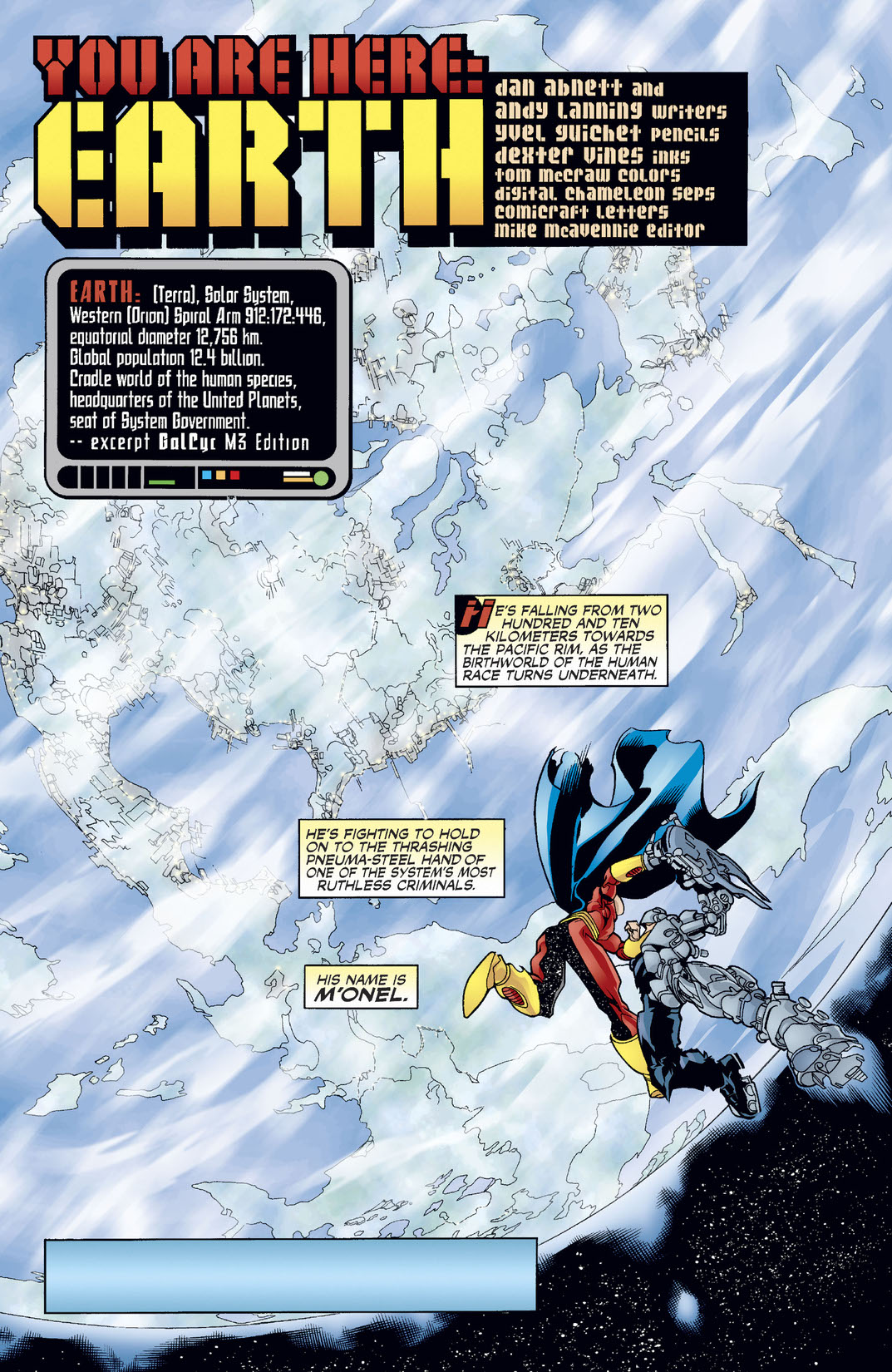 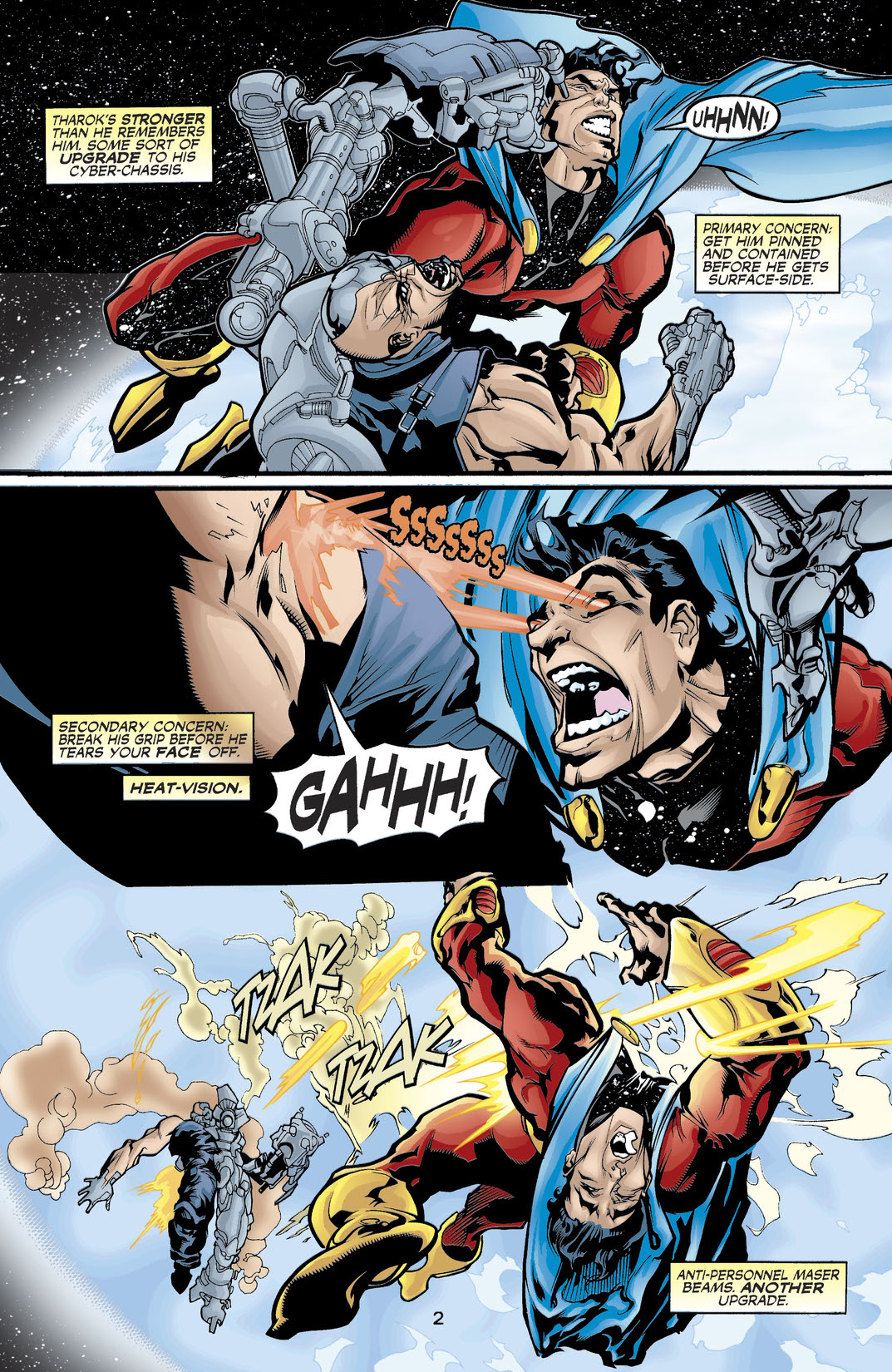 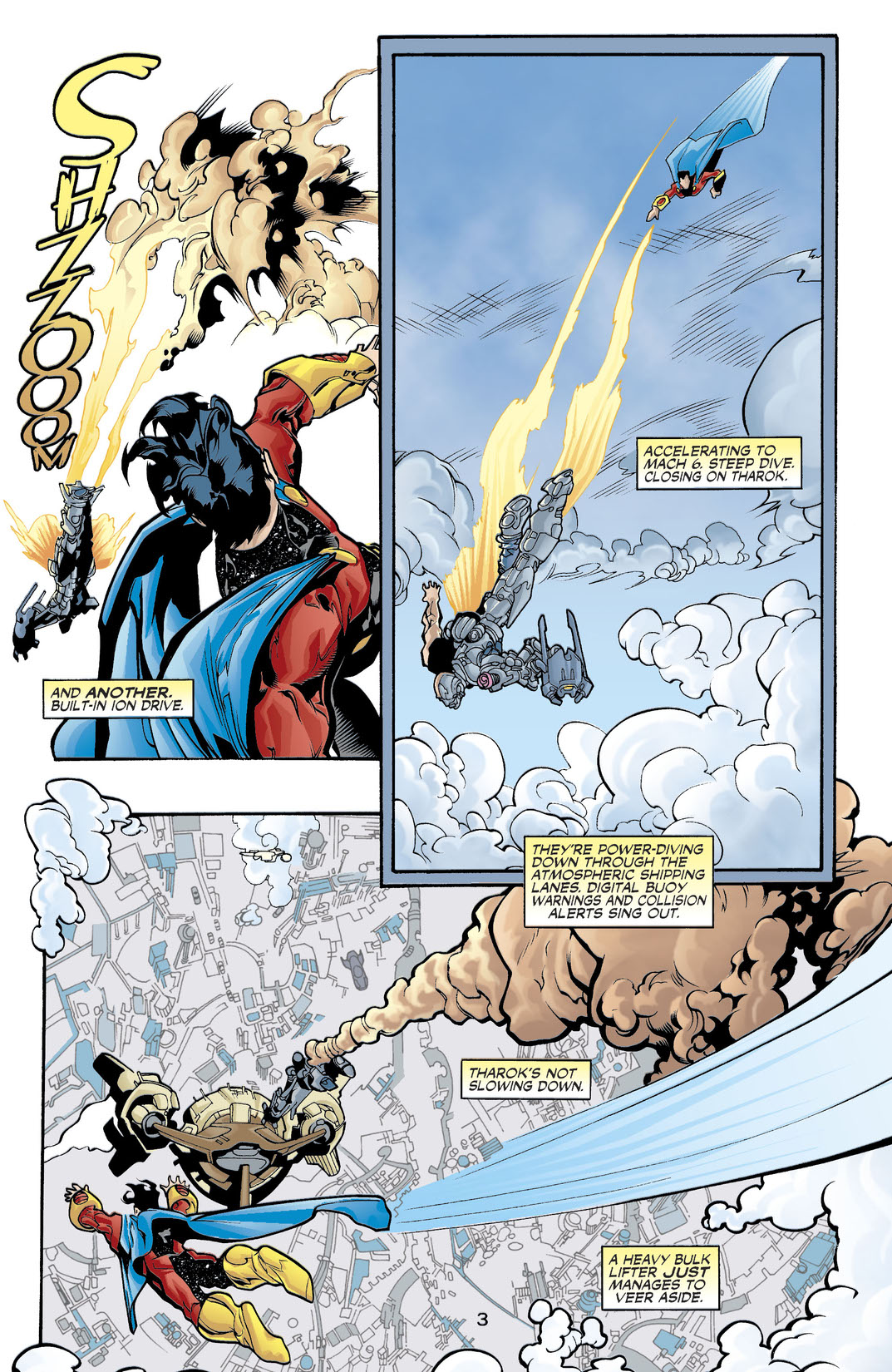 A new miniseries starring the 31st Century's greatest heroes begins! On "Earth," the Legion has been disbanded, and M'Onel prepares for an inevitable war while battling an amped-up Tharok of the Fatal Five!