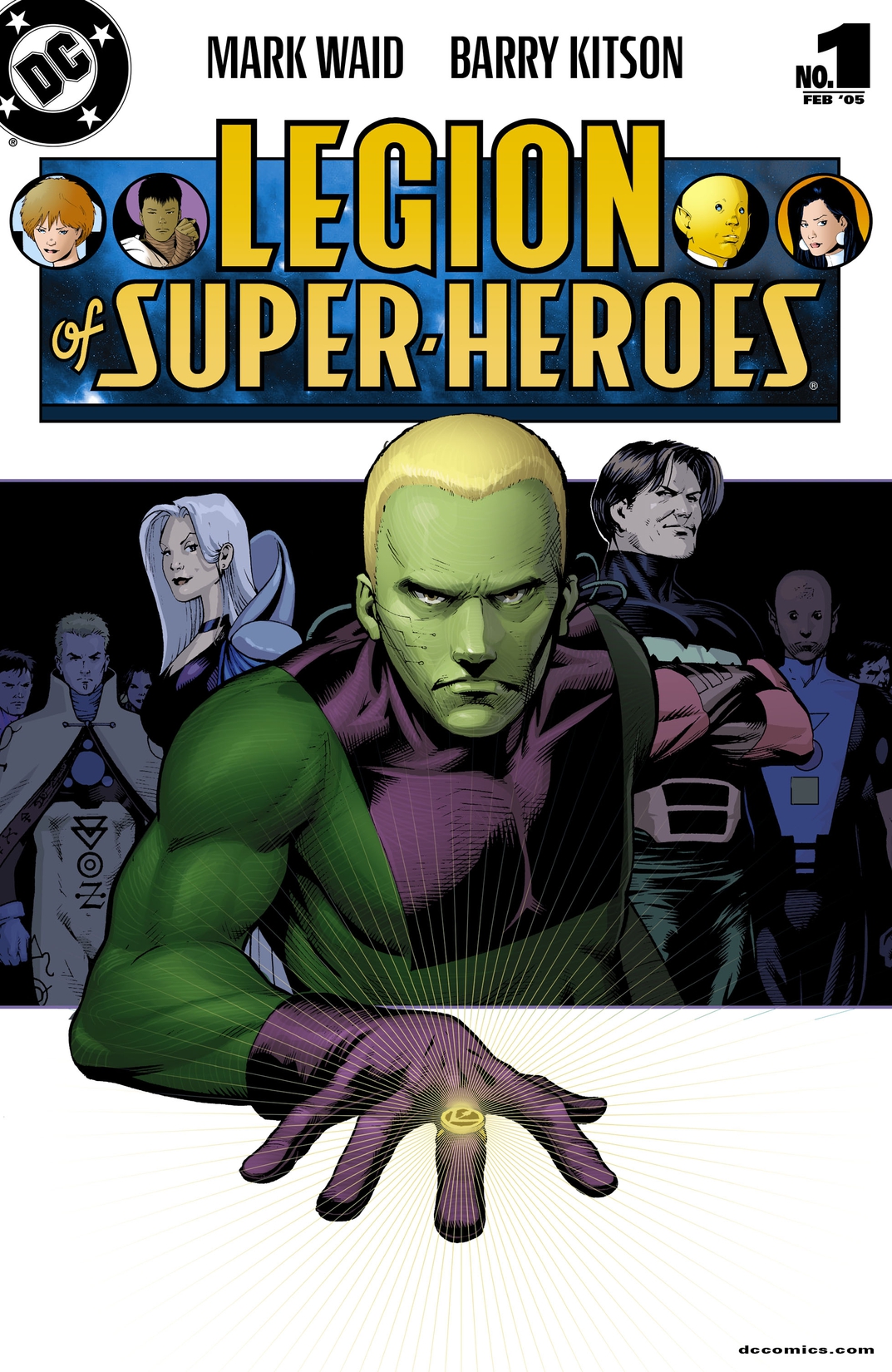 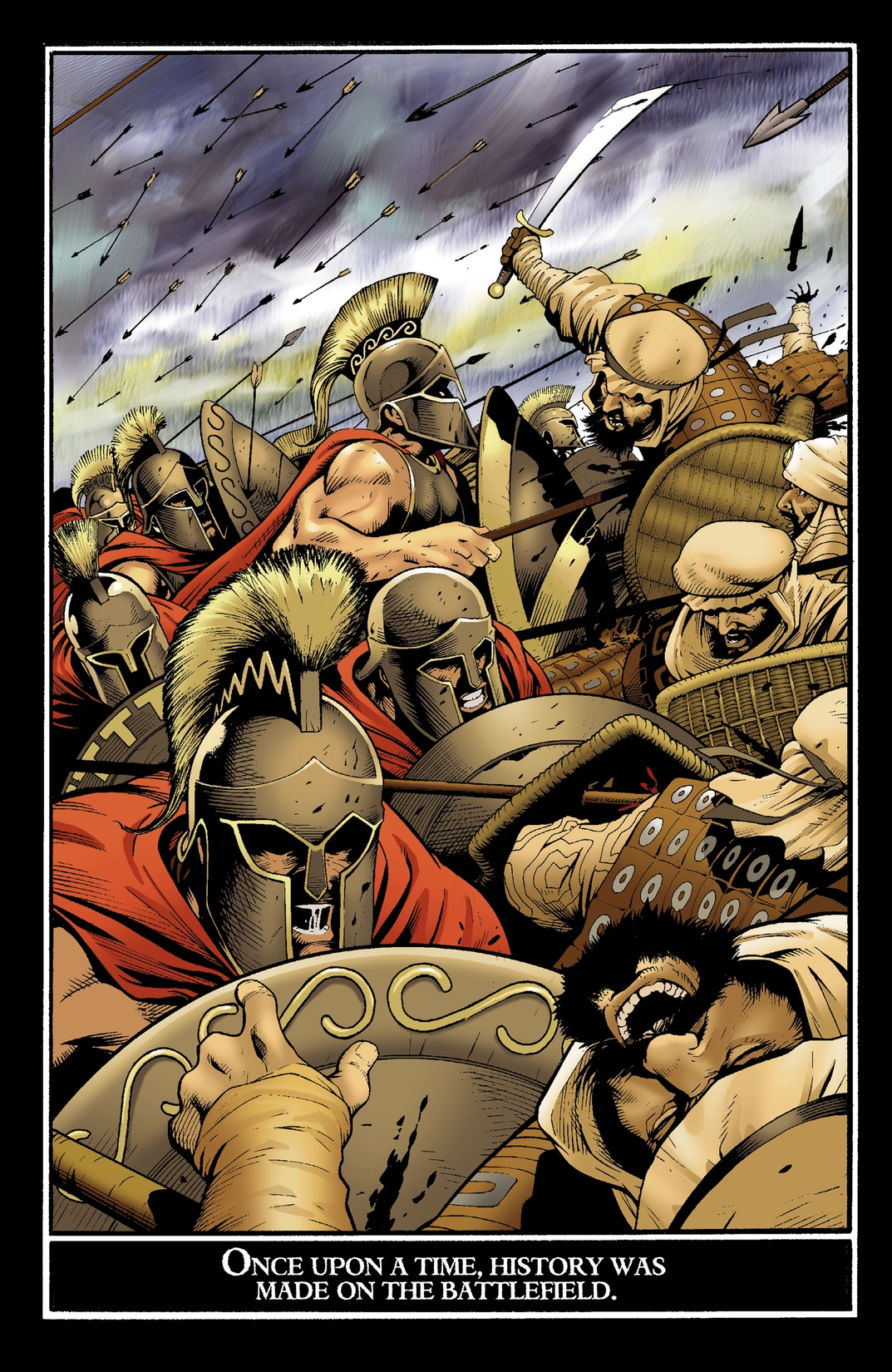 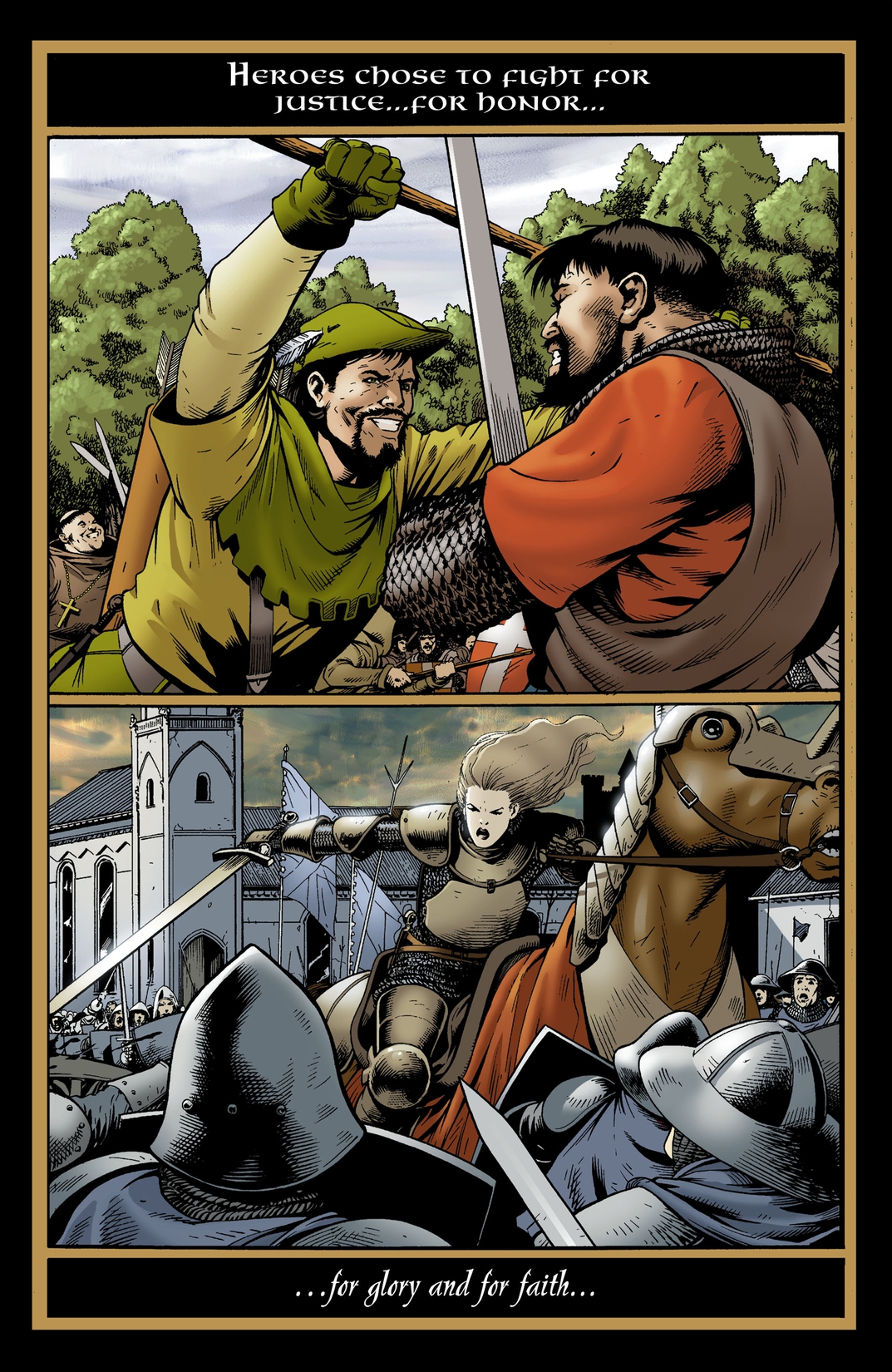 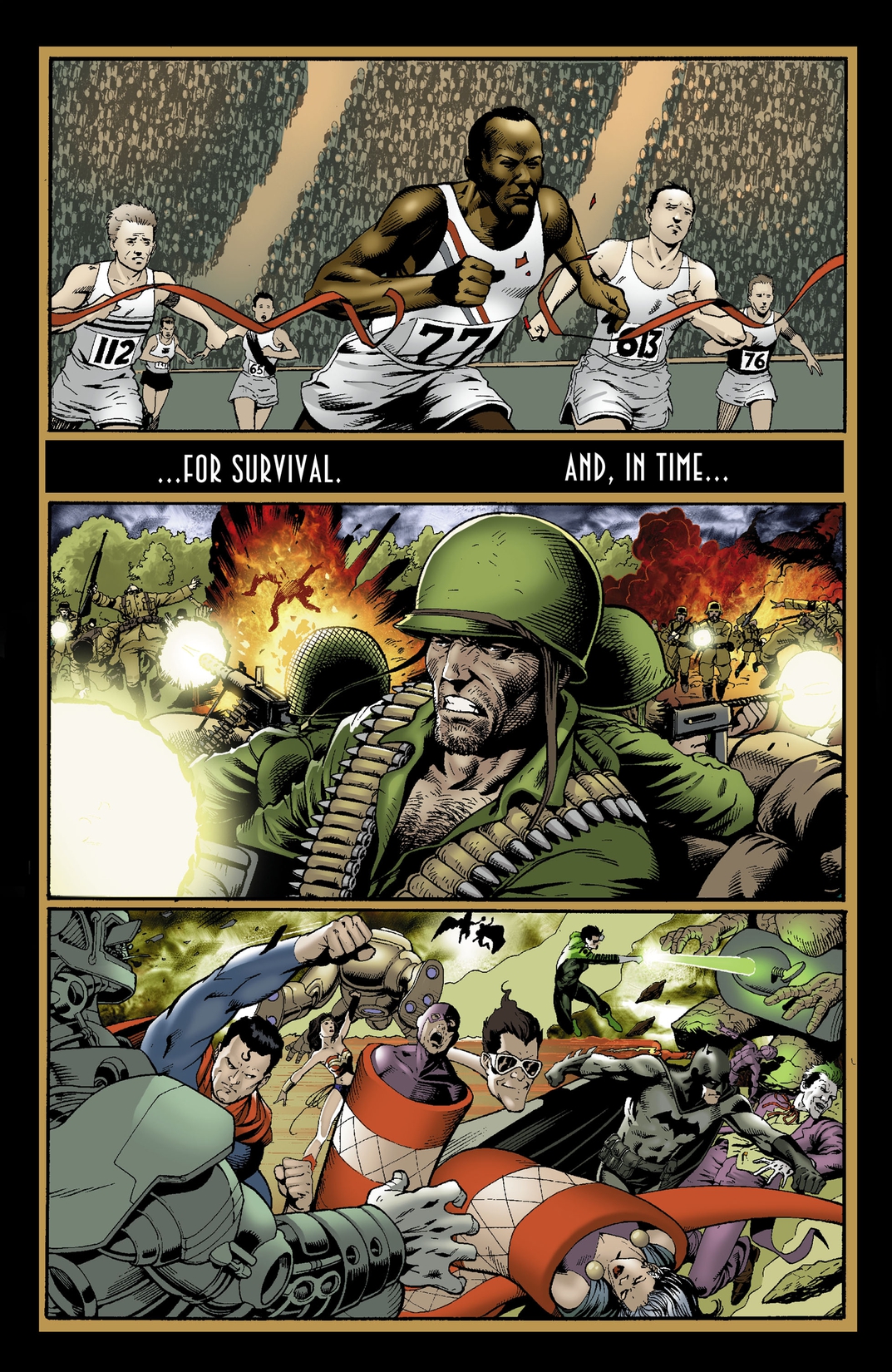 “AND WE ARE LEGION.” The early days of the 31st century are a Golden Age for the galaxy, as poverty, famine, war and disease have become relics of the past, not only on Earth but on most other known worlds. The Dawning Millennium is utopian: shining, optimistic, bright...and deadly dull. That is, until a bright, defiant, energized team of super-powered teenagers from different worlds is assembled! They form a team of passionate activists and fierce dreamers crusading to make a difference and leave their mark on a society that has forgotten how to fight for change!