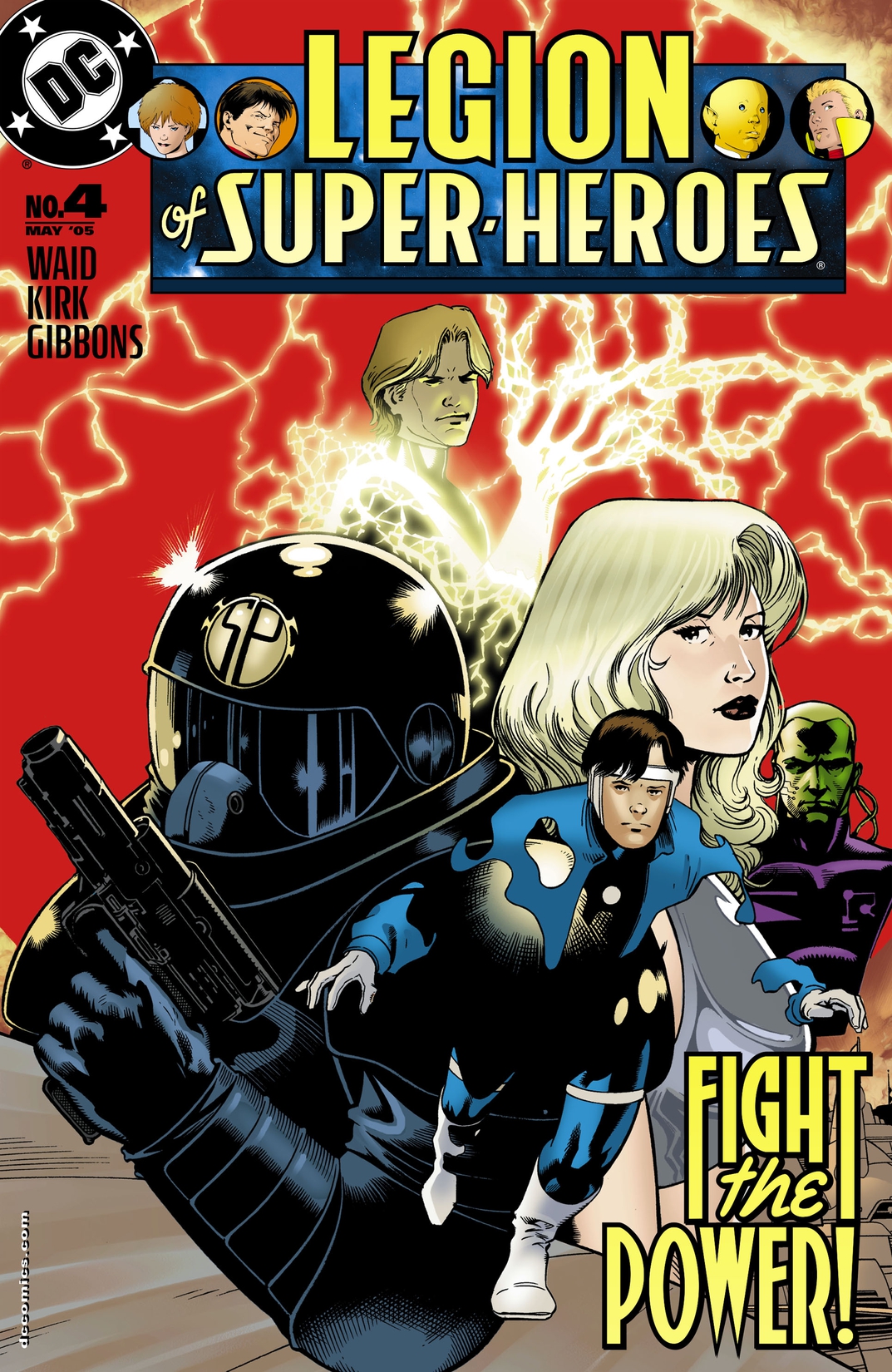 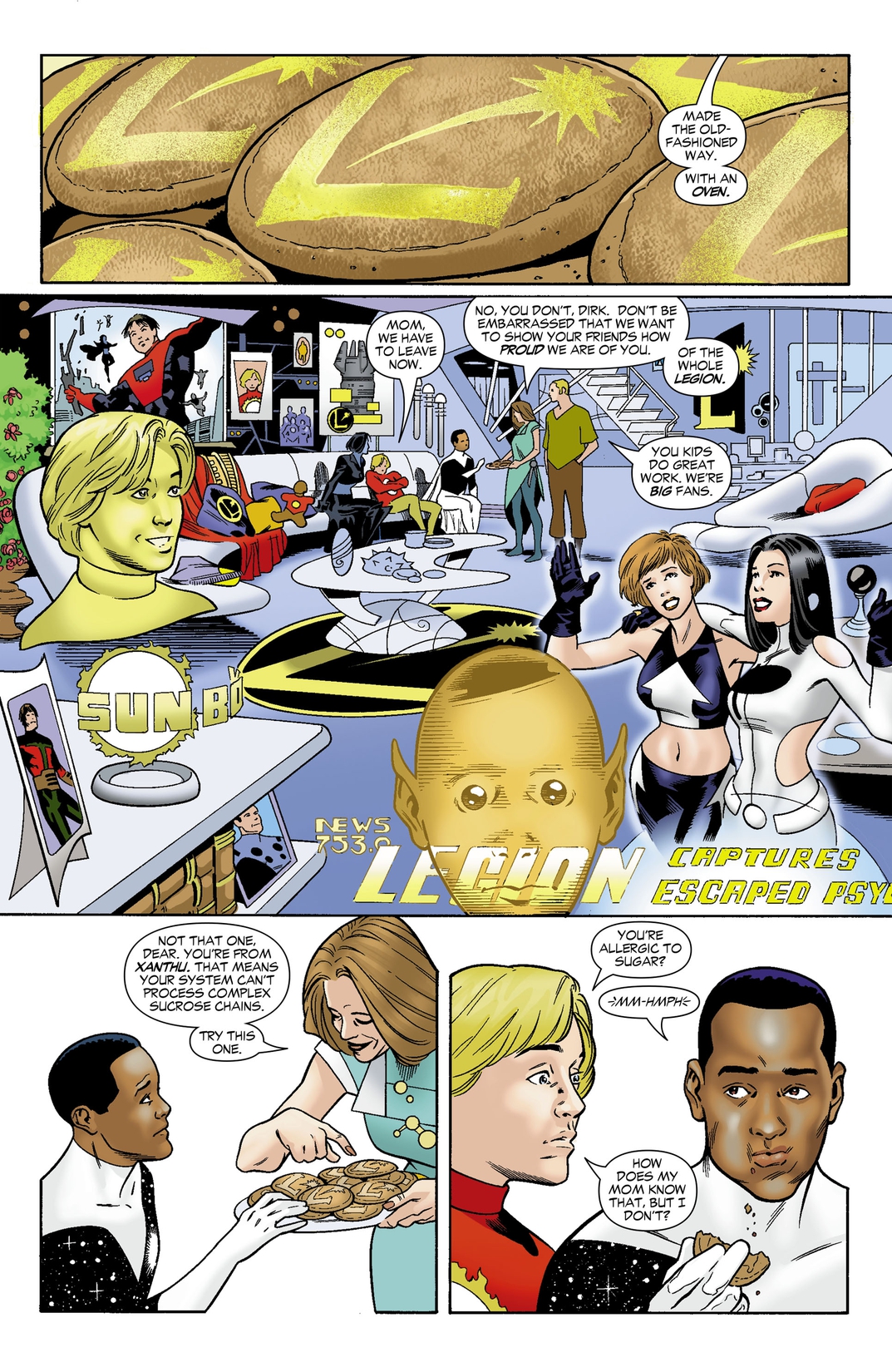 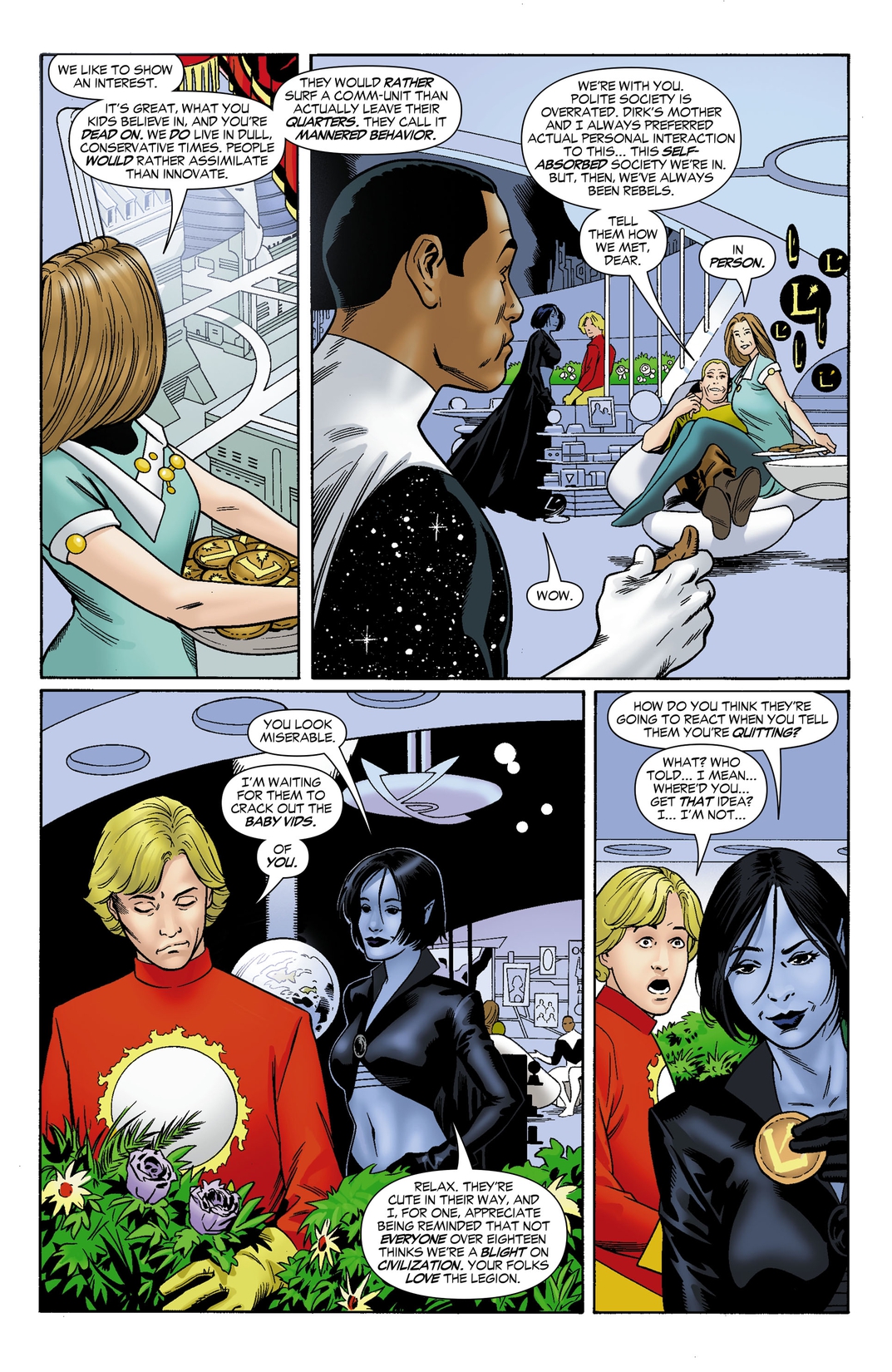 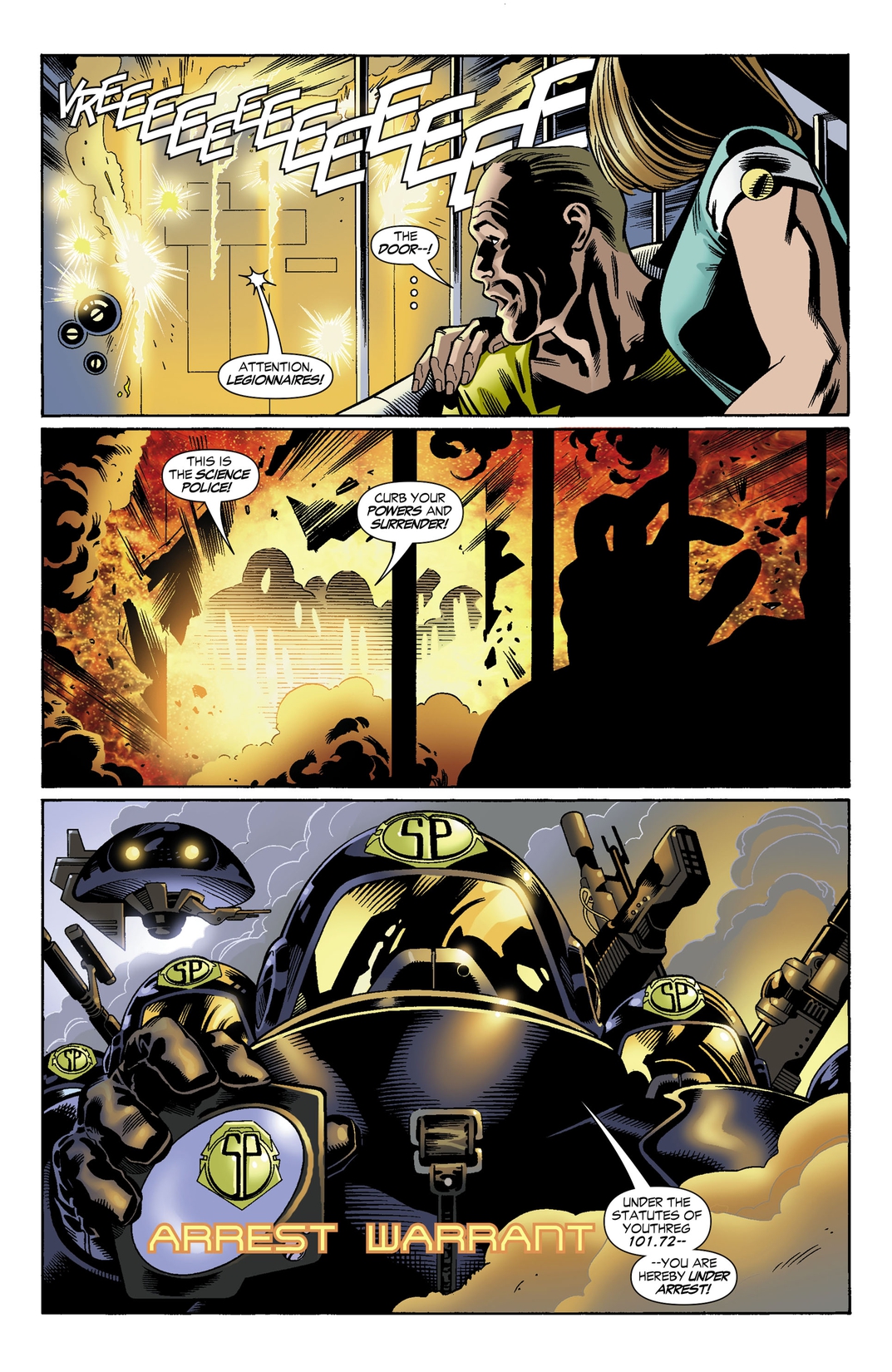 “FIGHT THE POWER!” A hero is defined by the choices they make, but not everyone is cut out to be a hero. Just ask the Invisible Kid, whose fateful decision inadvertently costs the Legion every bit of the good will the team has earned and radically endangers its future.