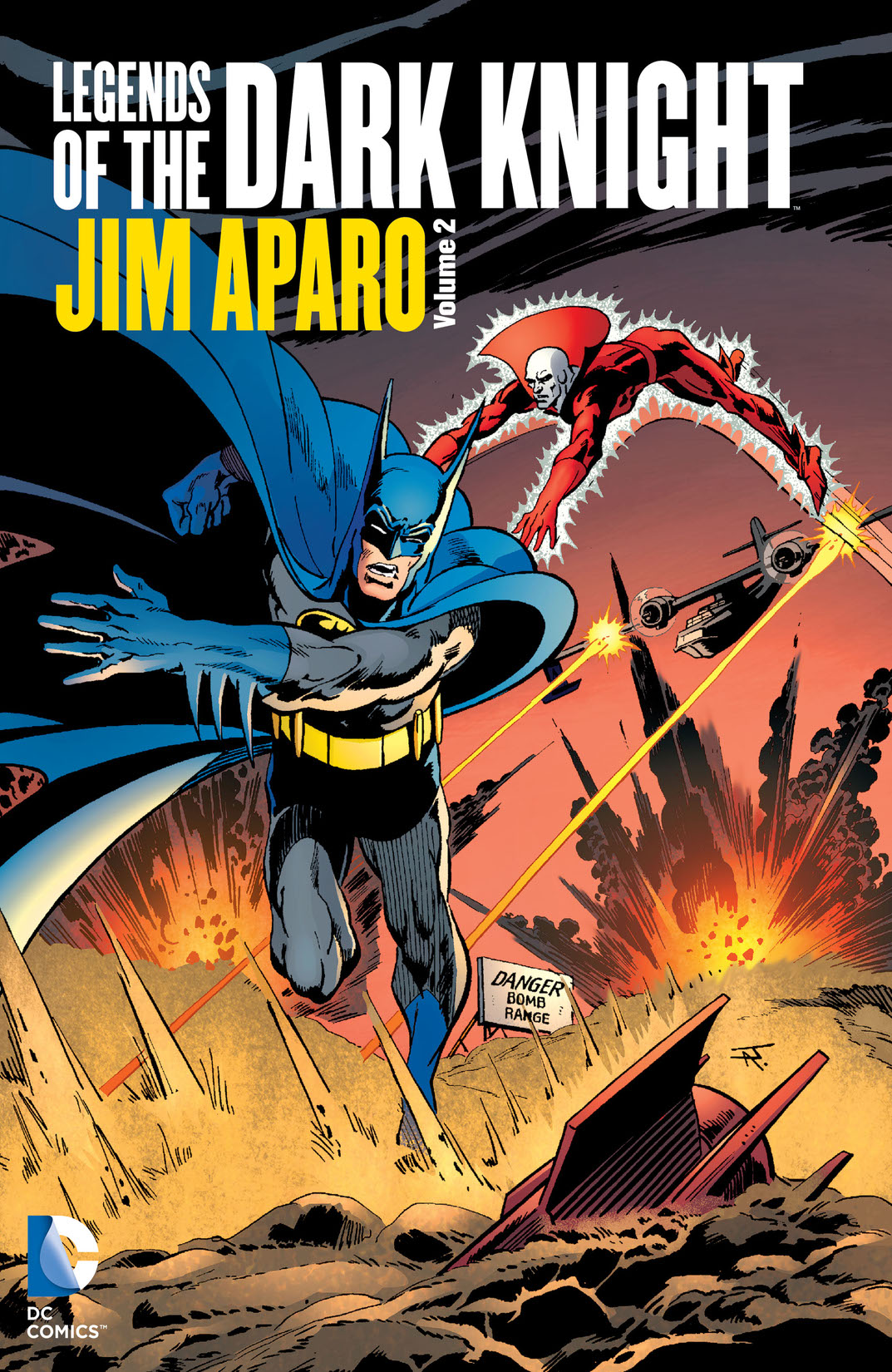 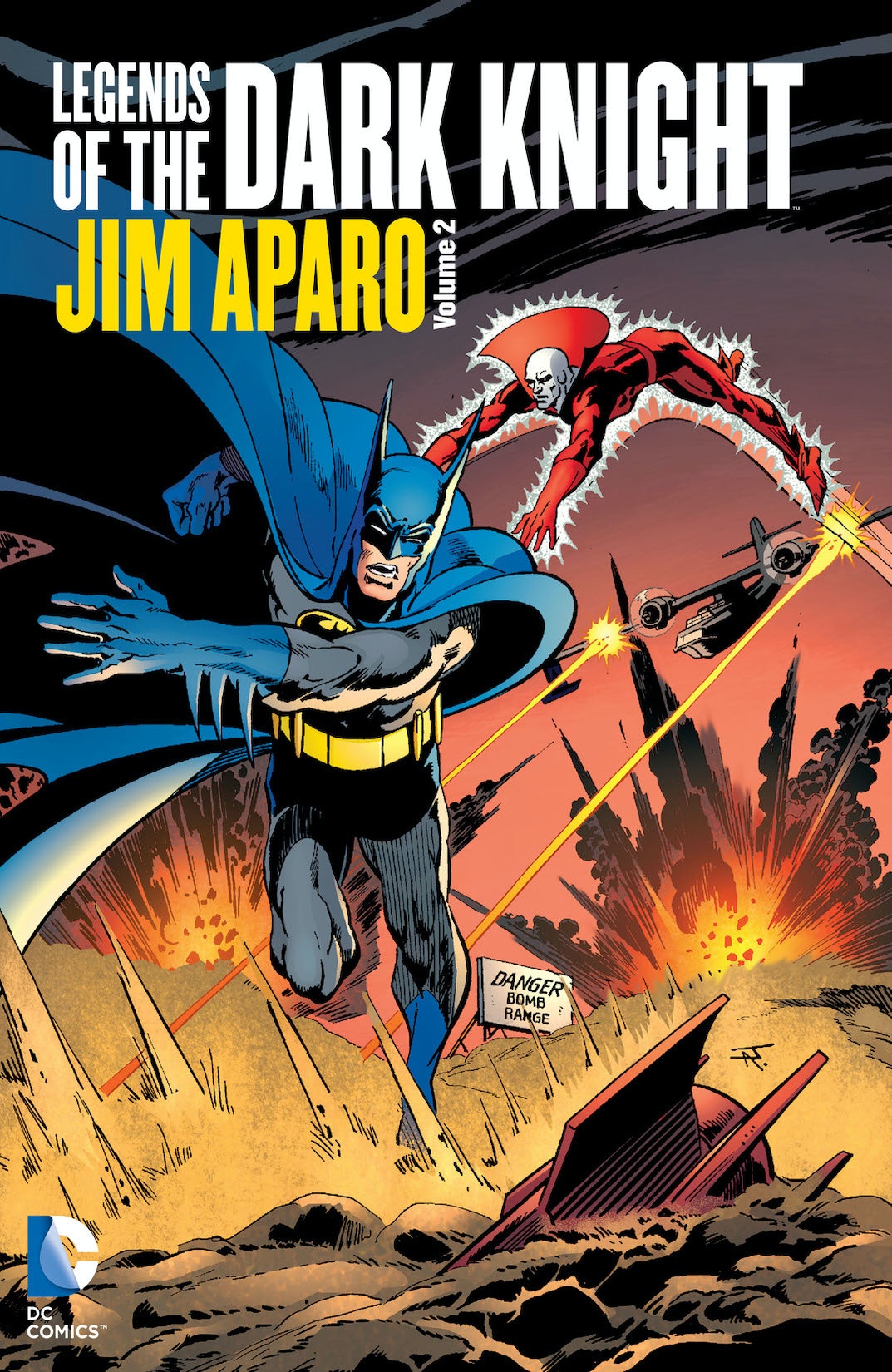 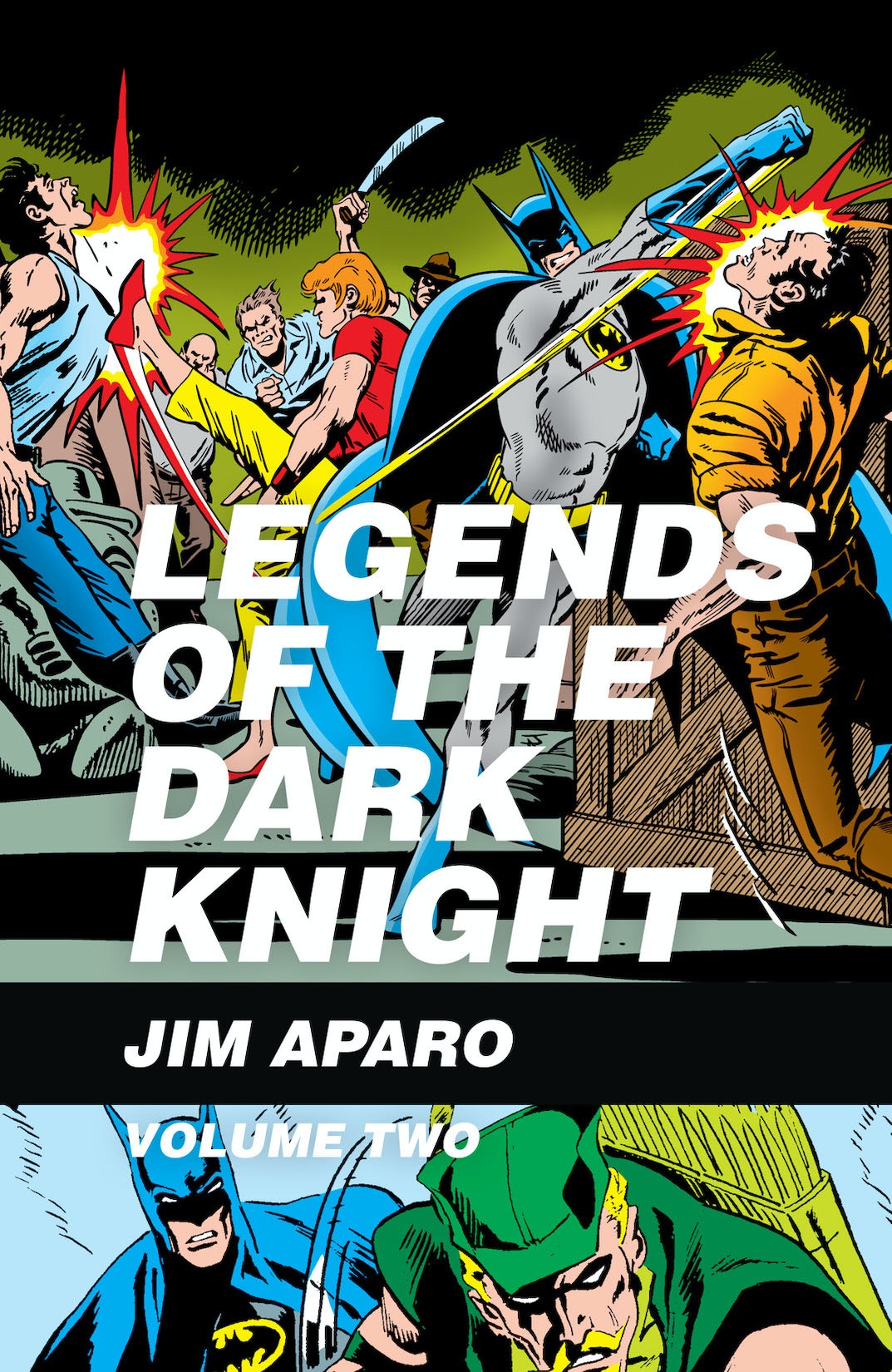 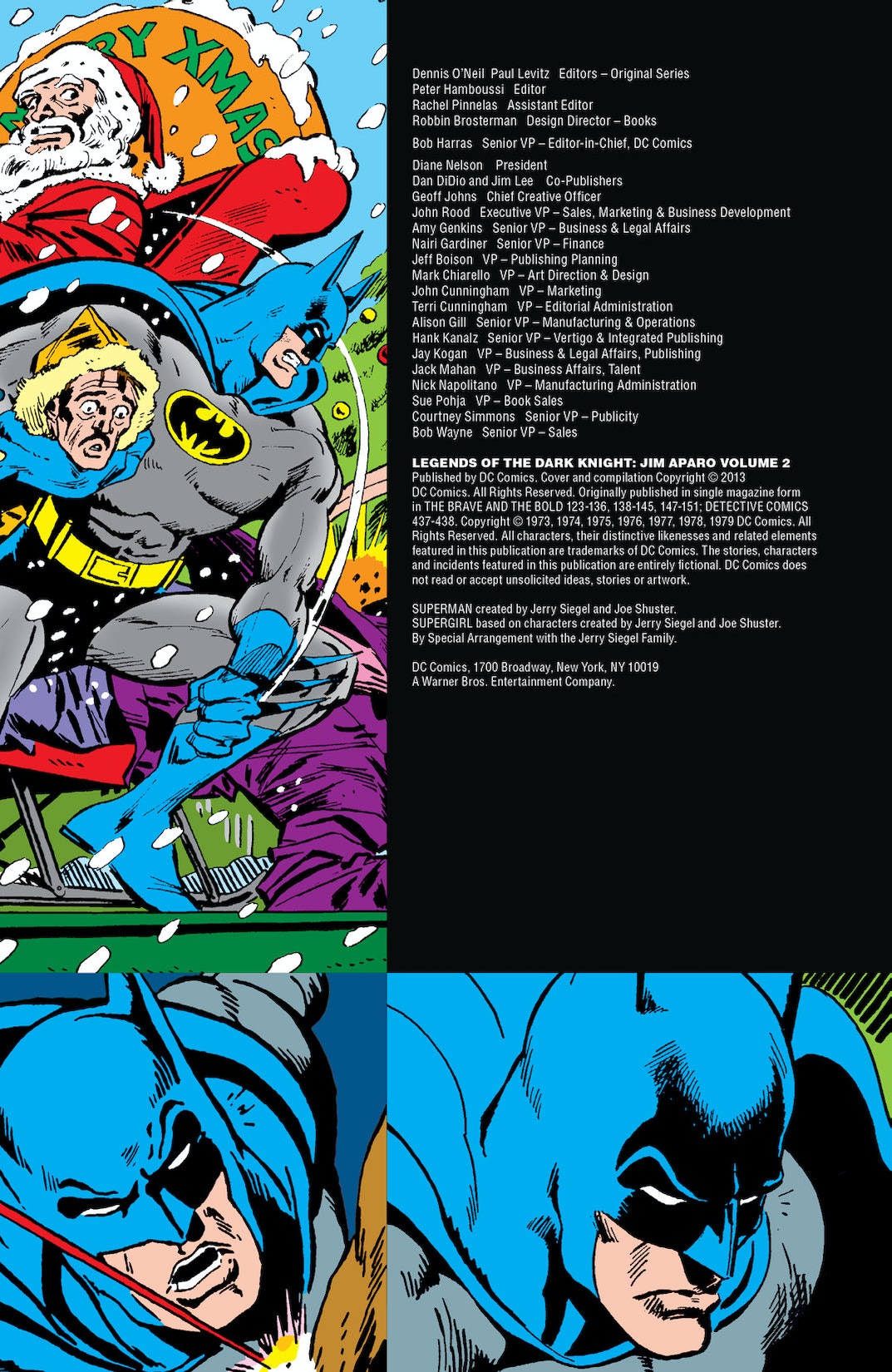 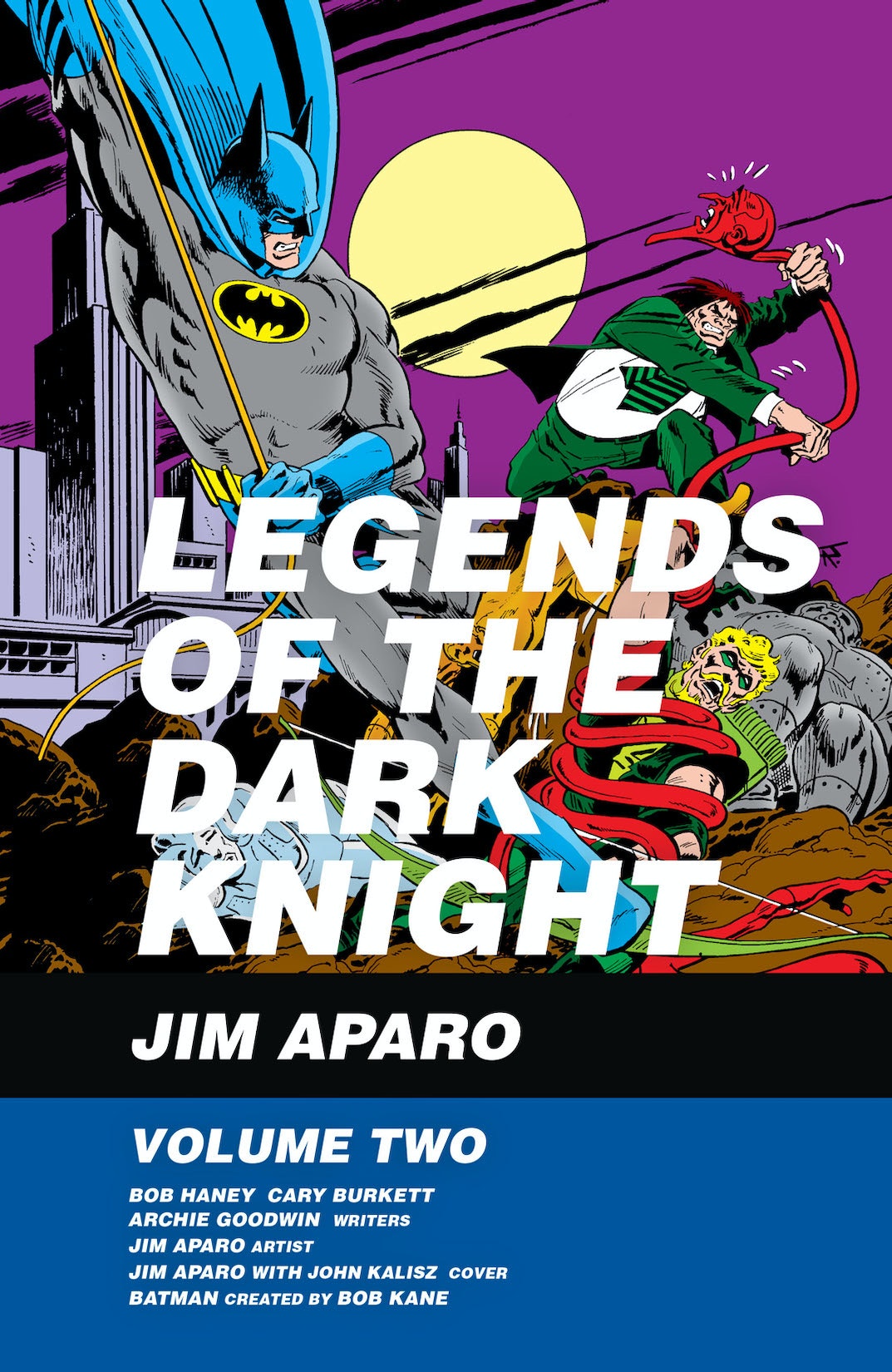 Jim Aparo was one of the premier Batman artists of the 1970s, working primarily on the Batman team-up title THE BRAVE AND THE BOLD. Now, DC collects Aparo's run on the series in hardcover for the first time from the beginning. Aparo portrayed Batman as a detective who operated in shadow, yet captured the action and thrills of the Caped Crusader. These stories feature appearances by numerous DC heroes (and villains) including Plastic Man, Metamorpho, Sgt. Rock, The Flash, Aquaman, Mister Miracle, Green Arrow, Wonder Woman, Deadman, Green Lantern, the Metal Men, Hawkman, The Phantom Stranger, Supergirl, the Teen Titans-and Jim Aparo himself! Collects THE BRAVE AND THE BOLD #123-136 and 138-151.