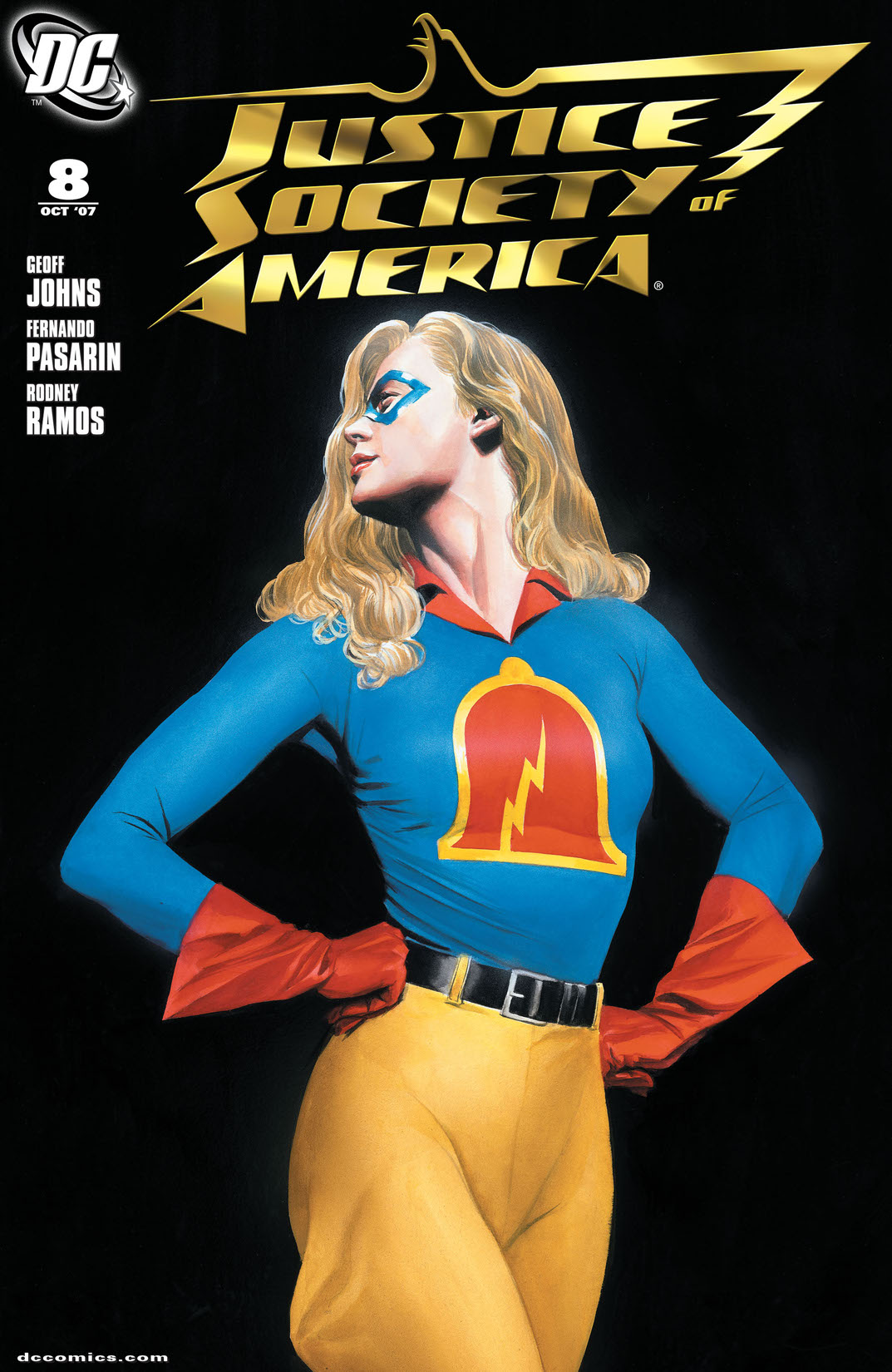 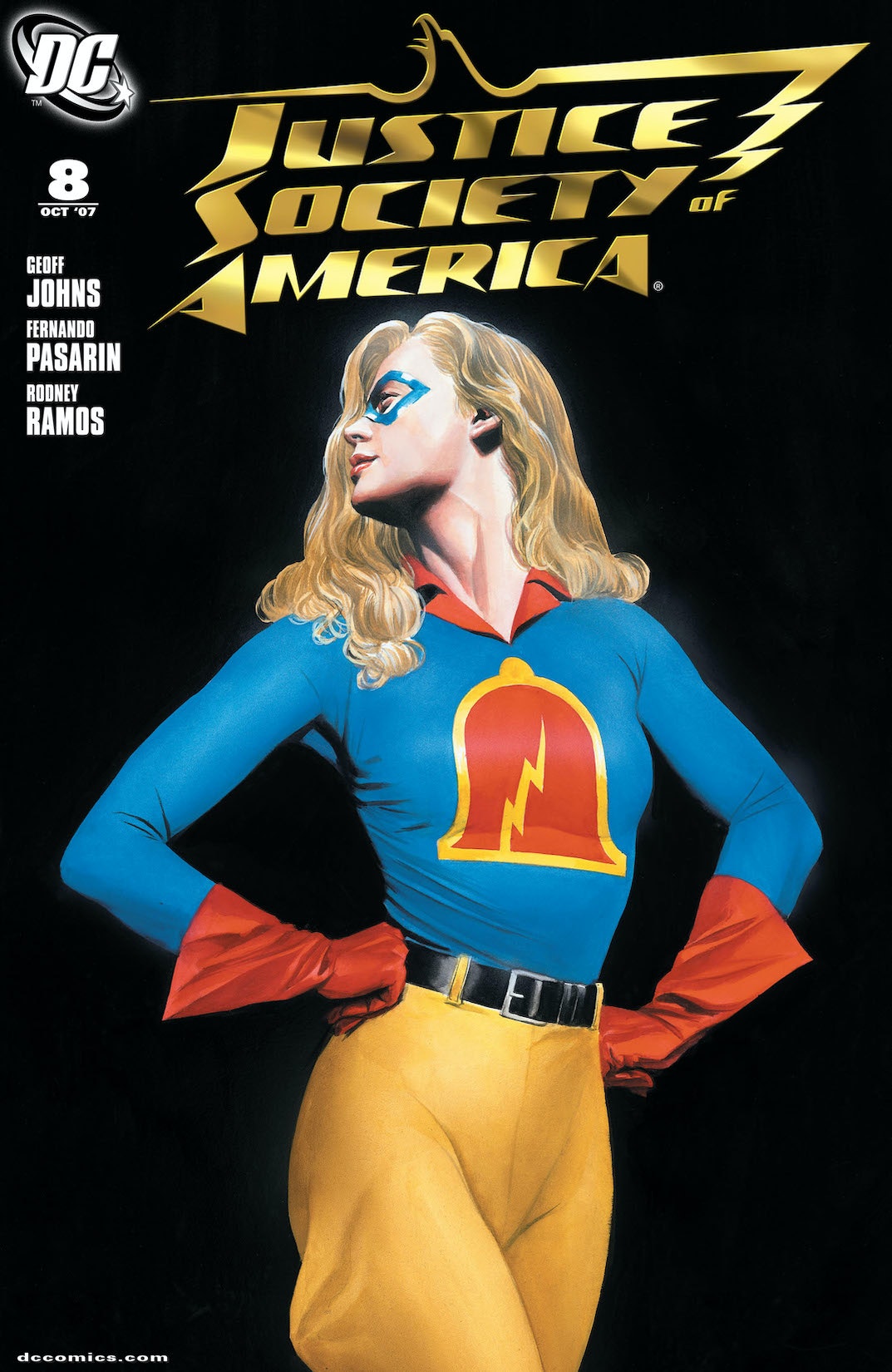 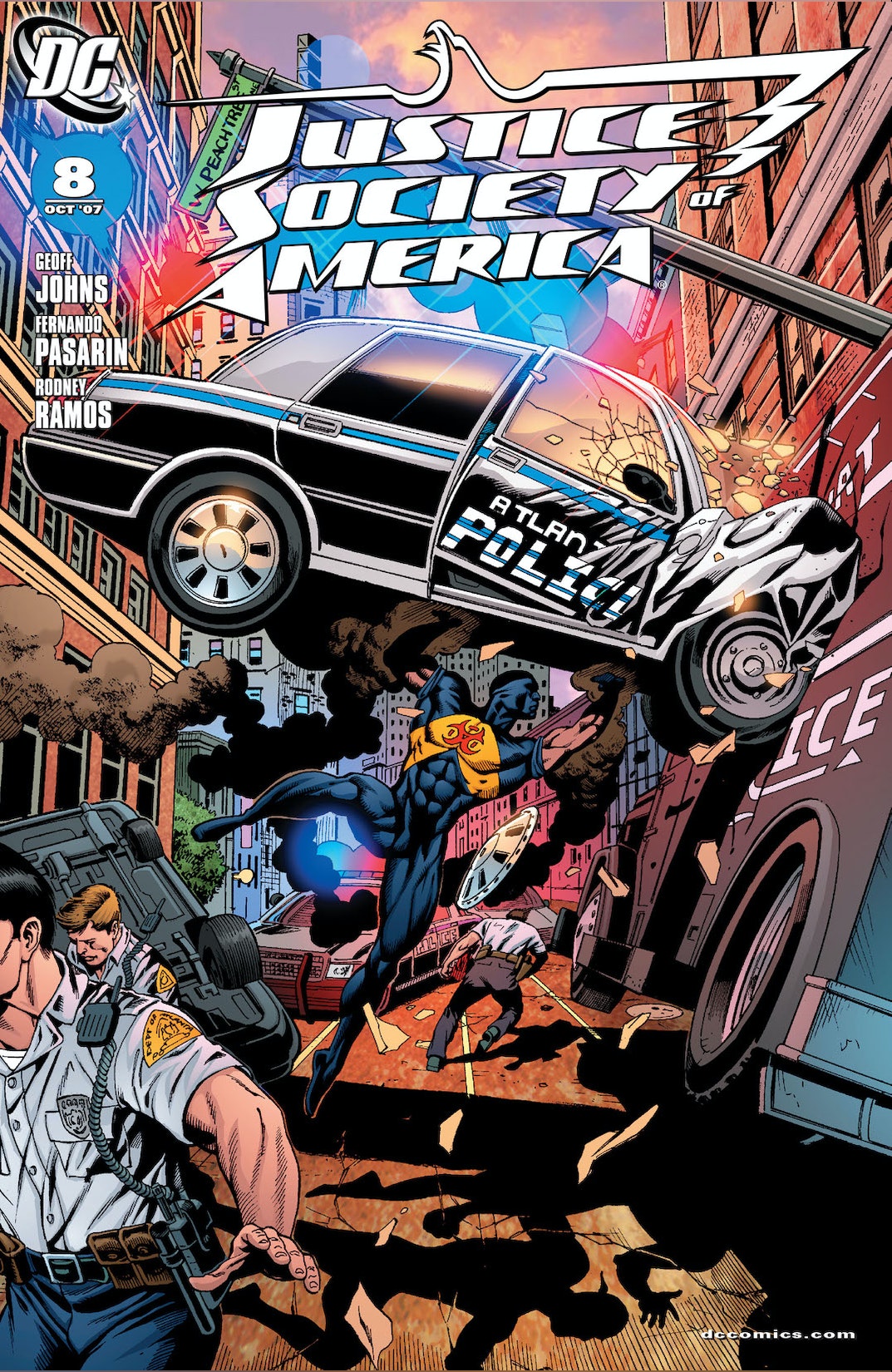 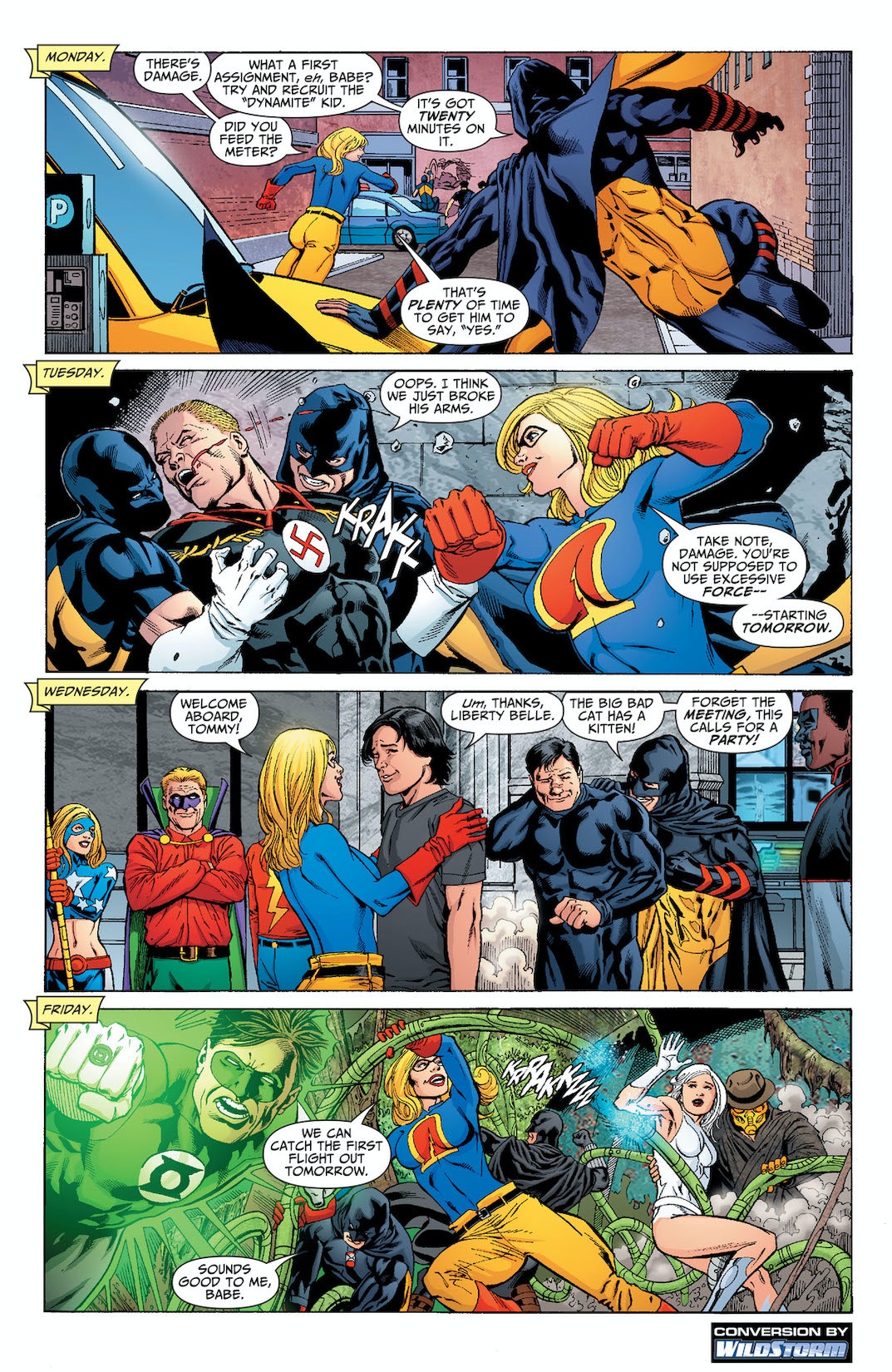 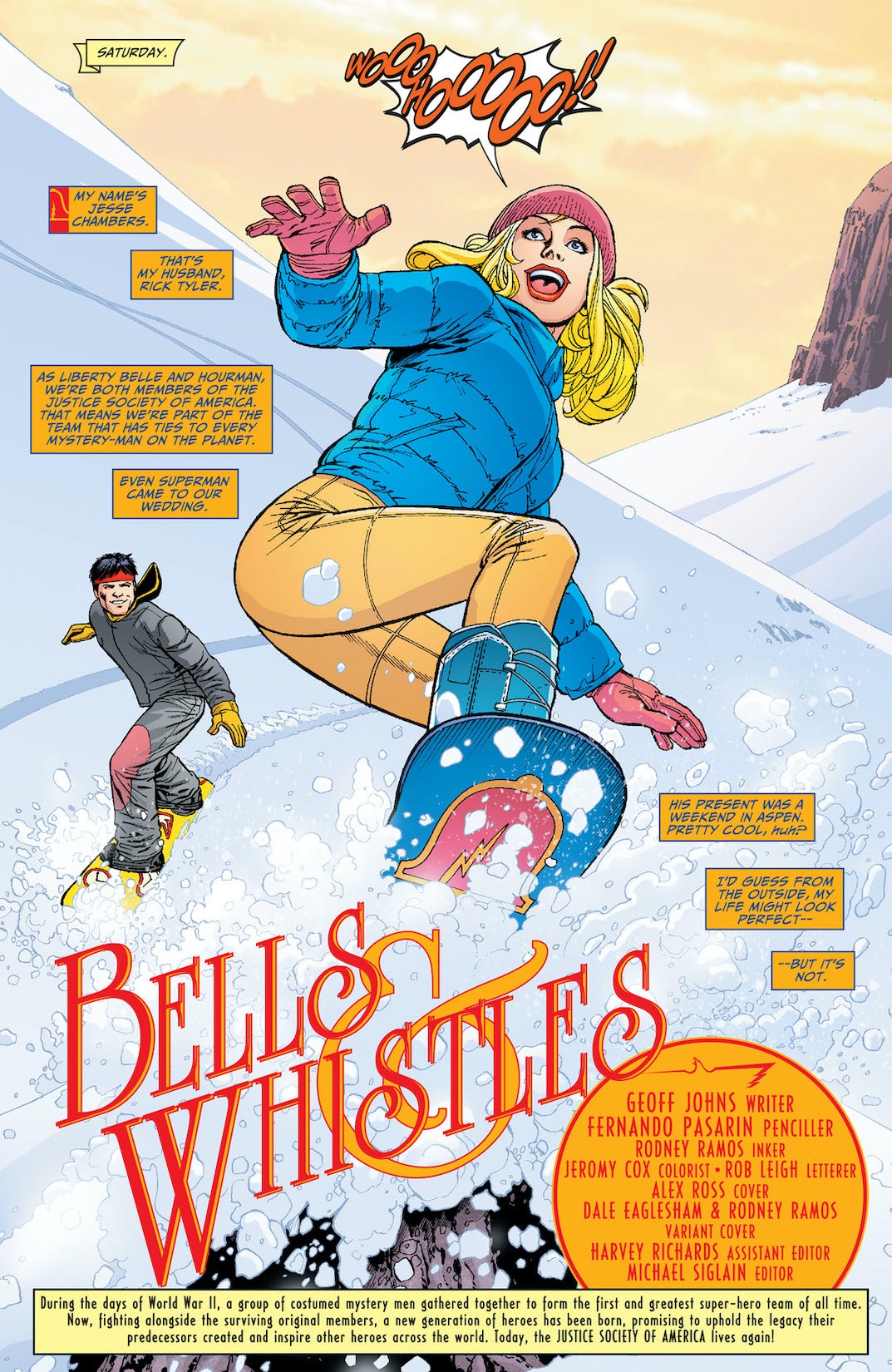 The spotlight turns to Liberty Belle as the powerhouse races to stop the JSA's troubled new recruit known as Damage from making the worst mistake of his life. She'll have to rely on lessons from her past involving her Super Hero father to keep Damage from taking deadly revenge on a former foe!