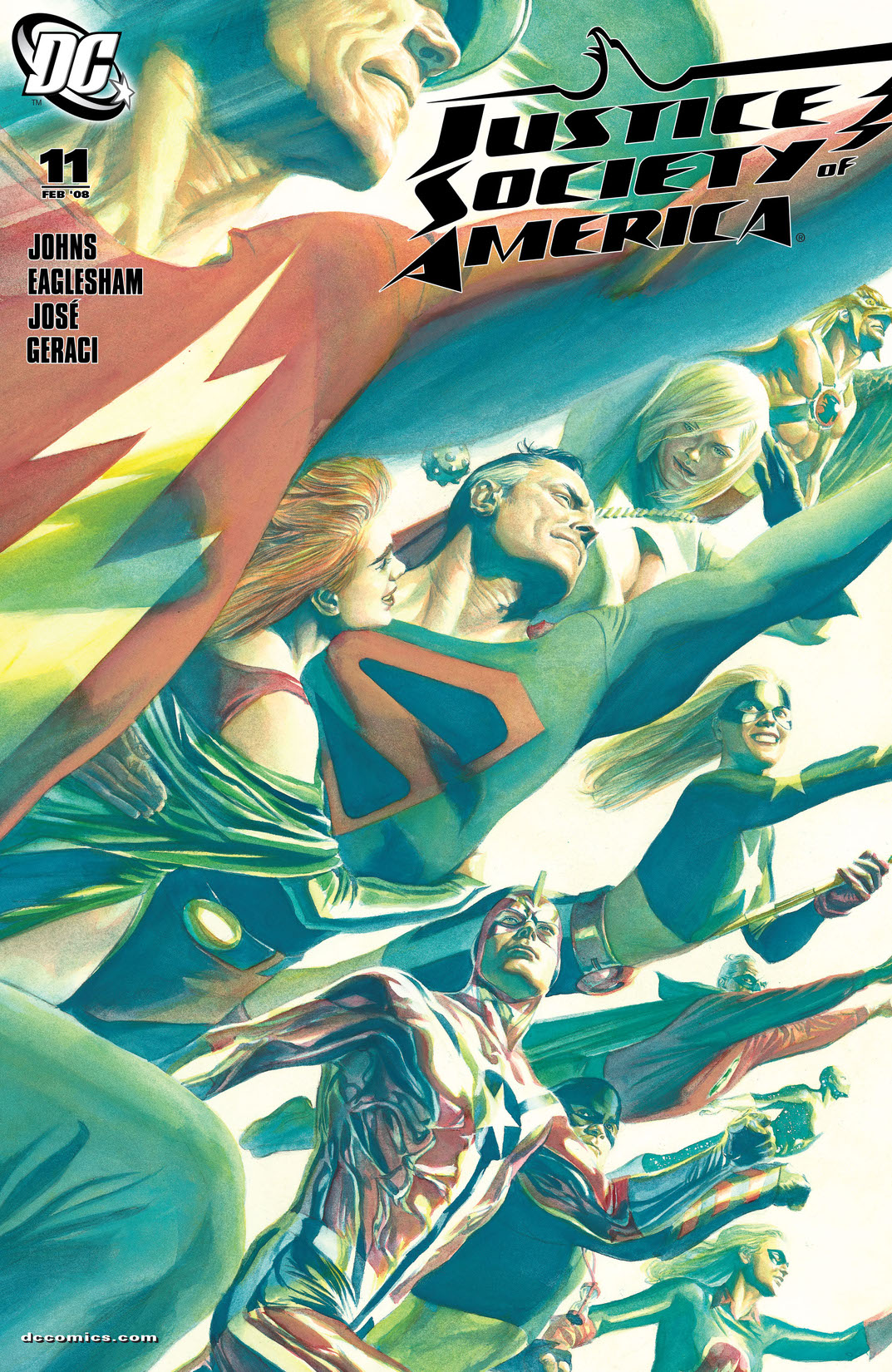 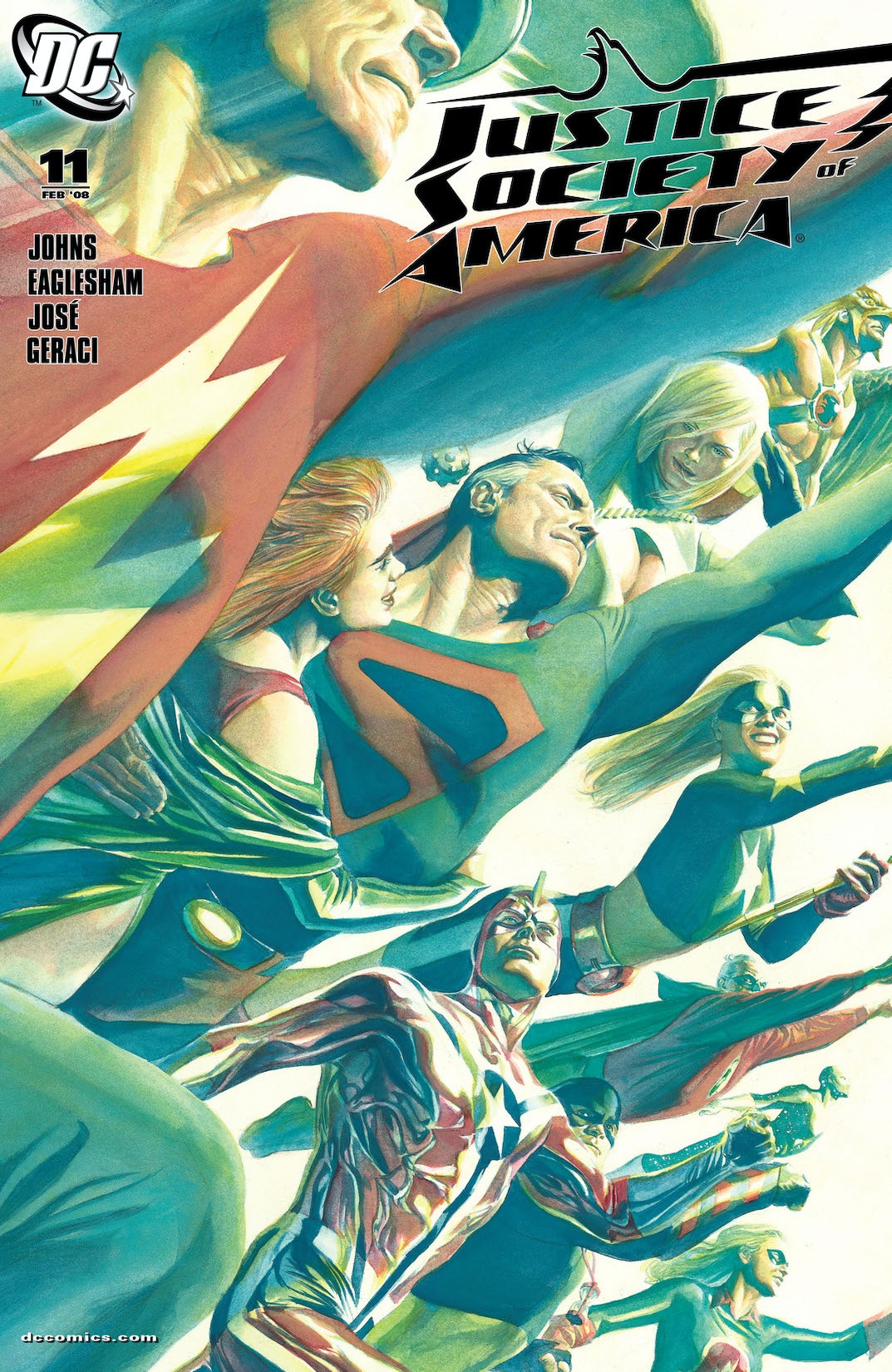 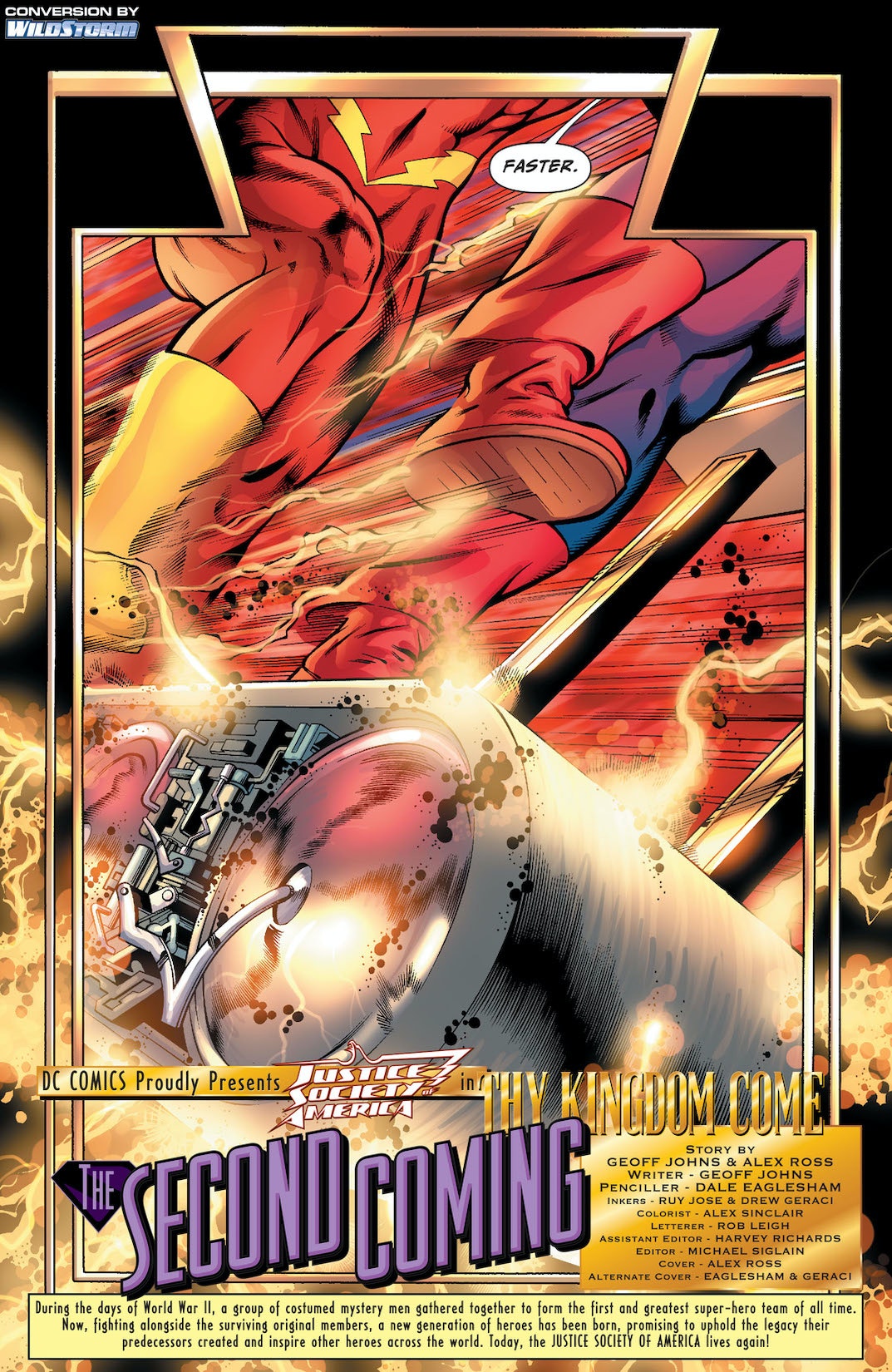 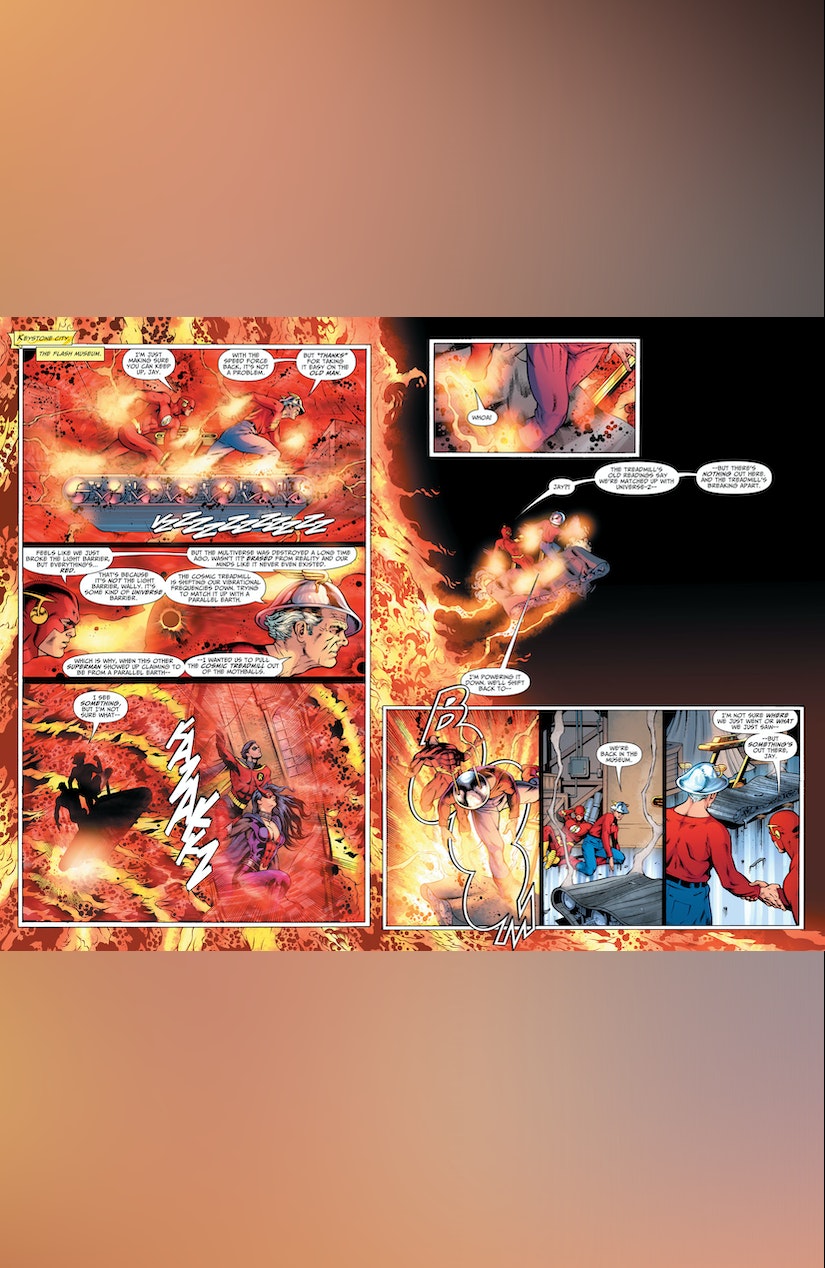 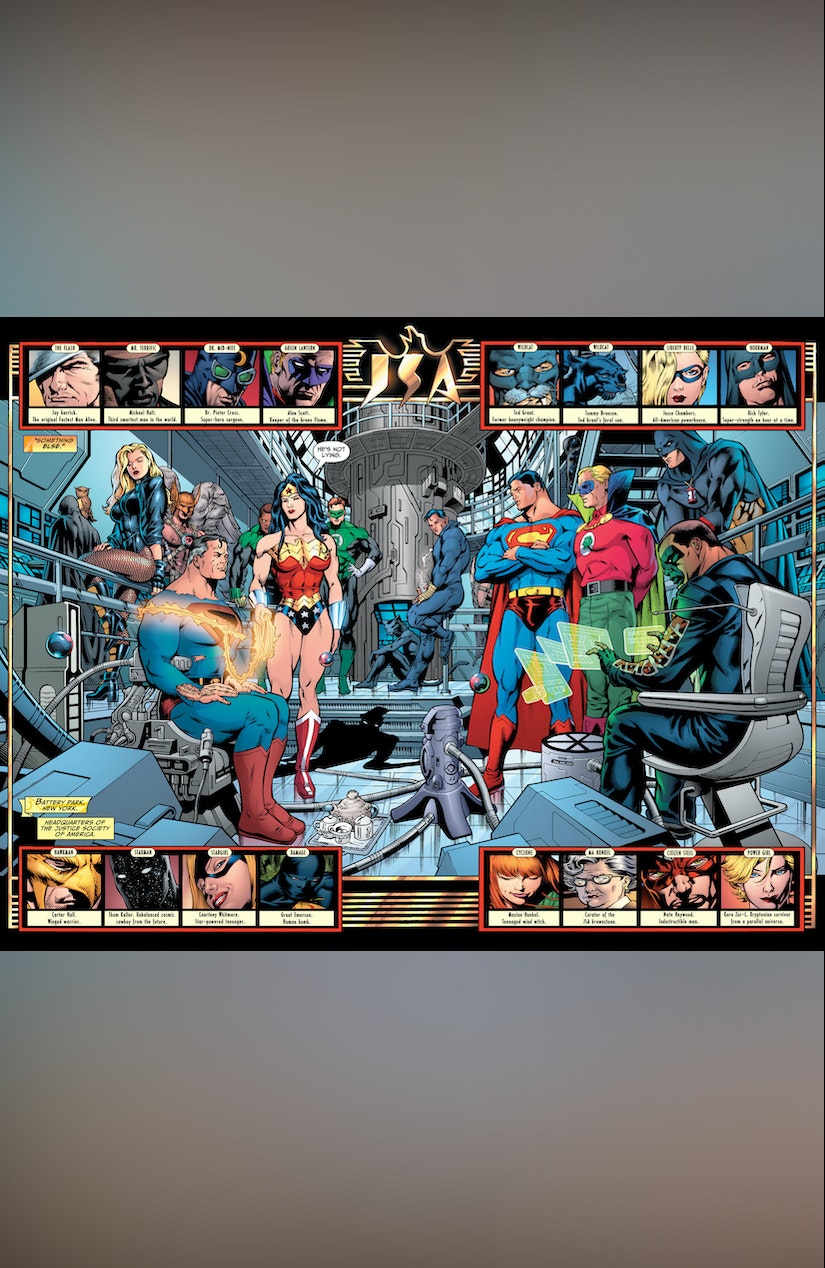 Thy Kingdom Come' explodes as the JSA reaches out to the next wave of legacy heroes including the new Mr. America and Judomaster! Meanwhile, Power Girl deals with the harsh memories of her dead cousin that the new Superman's presence has started to unearth in her.