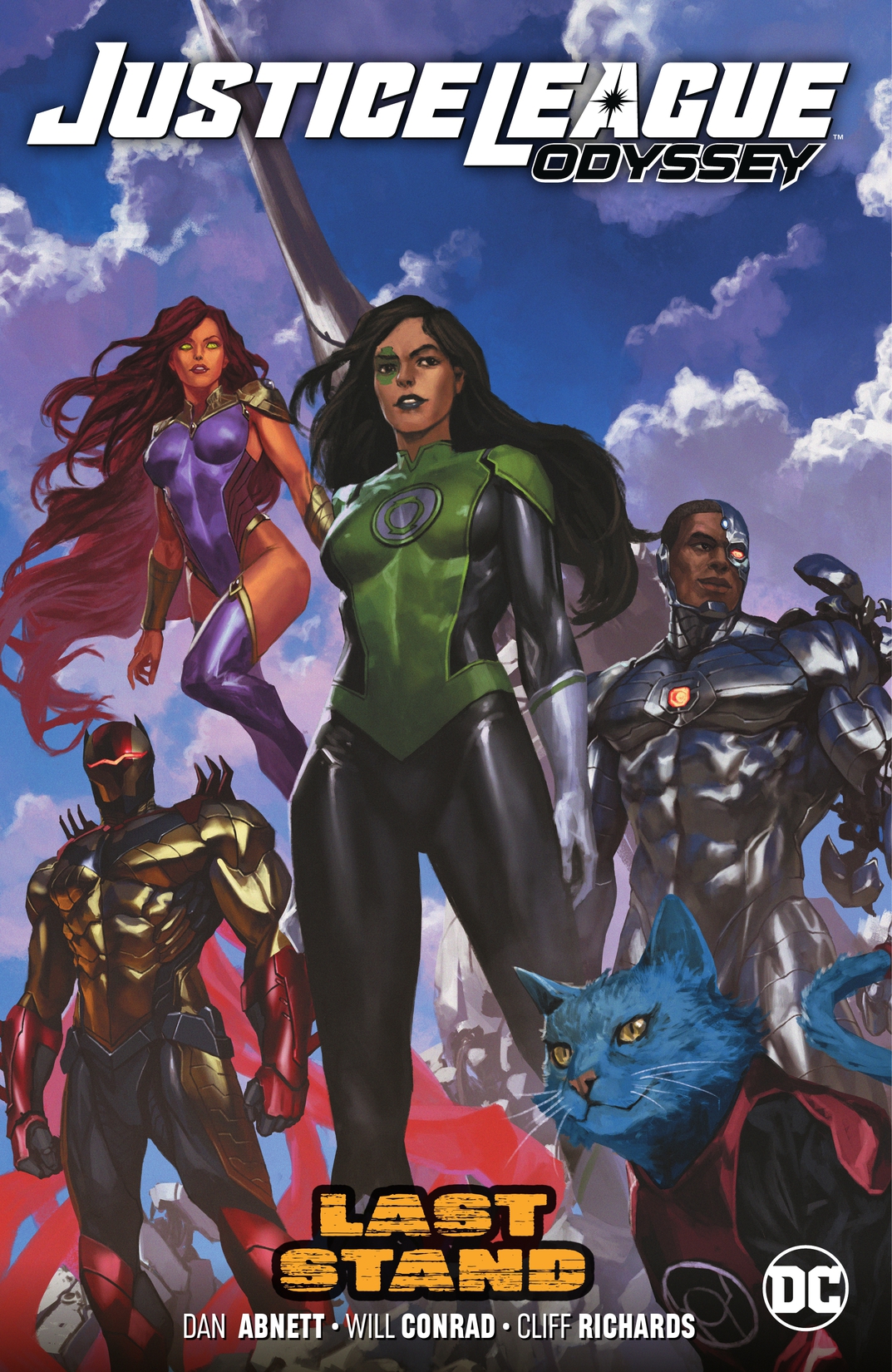 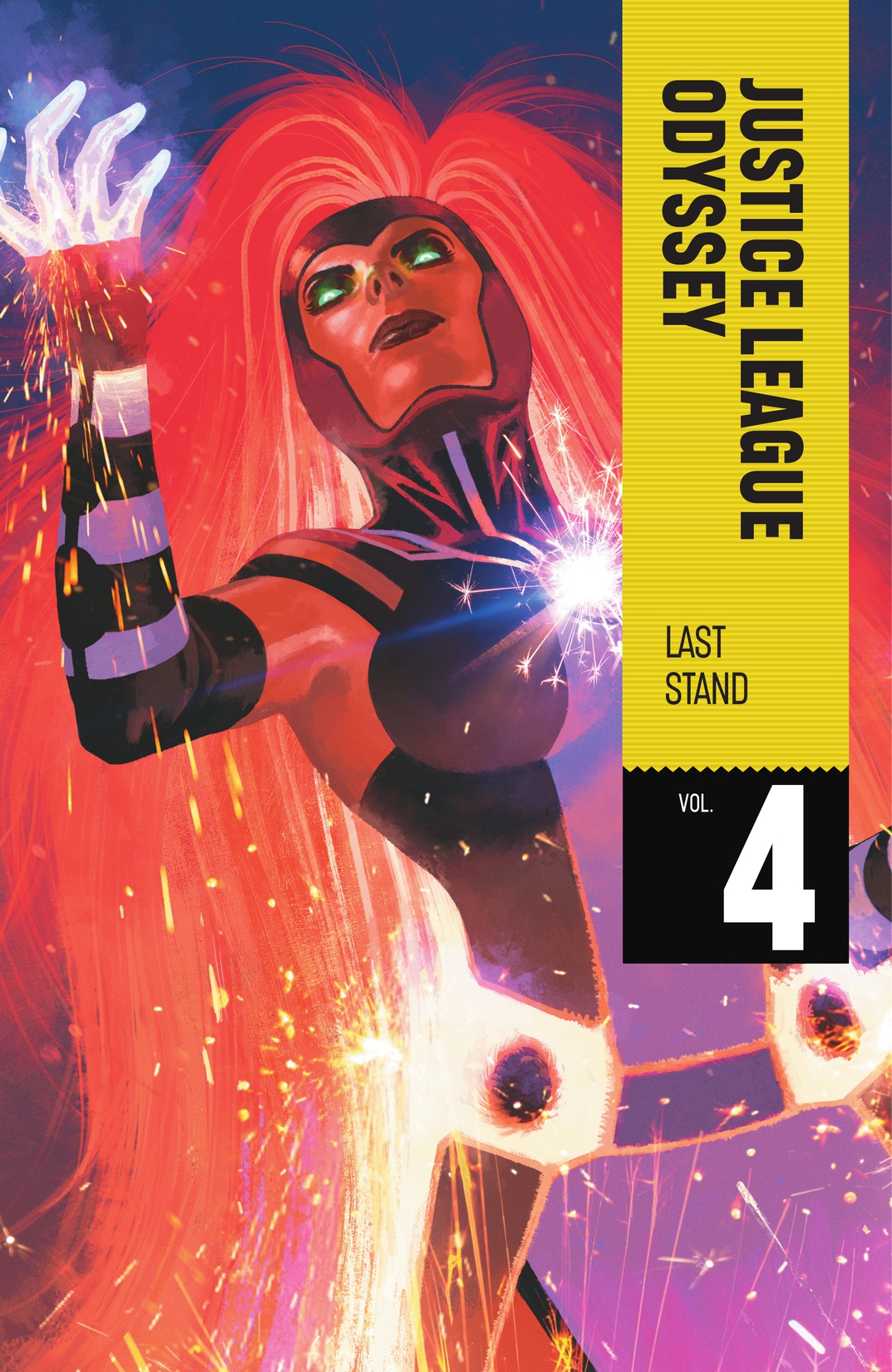 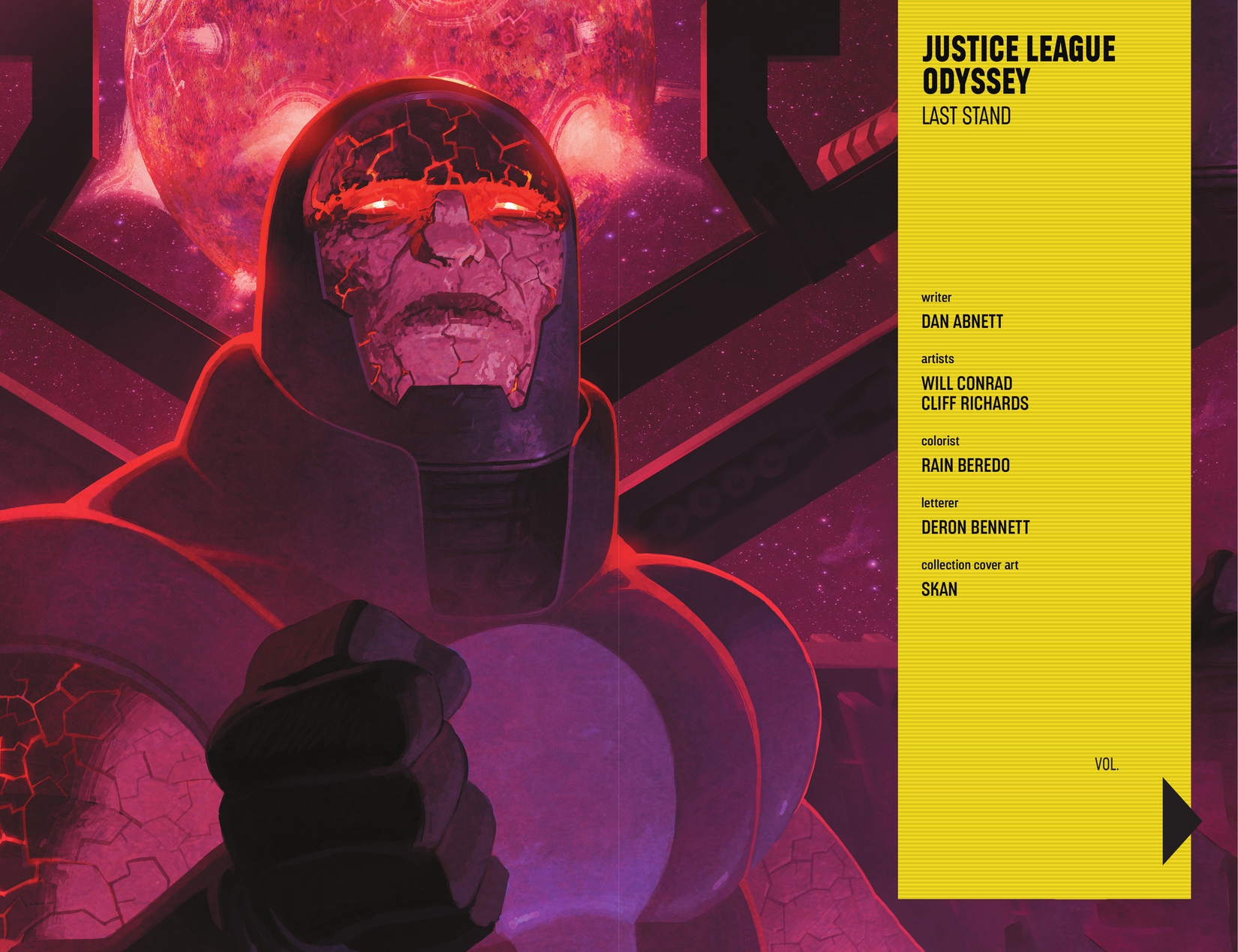 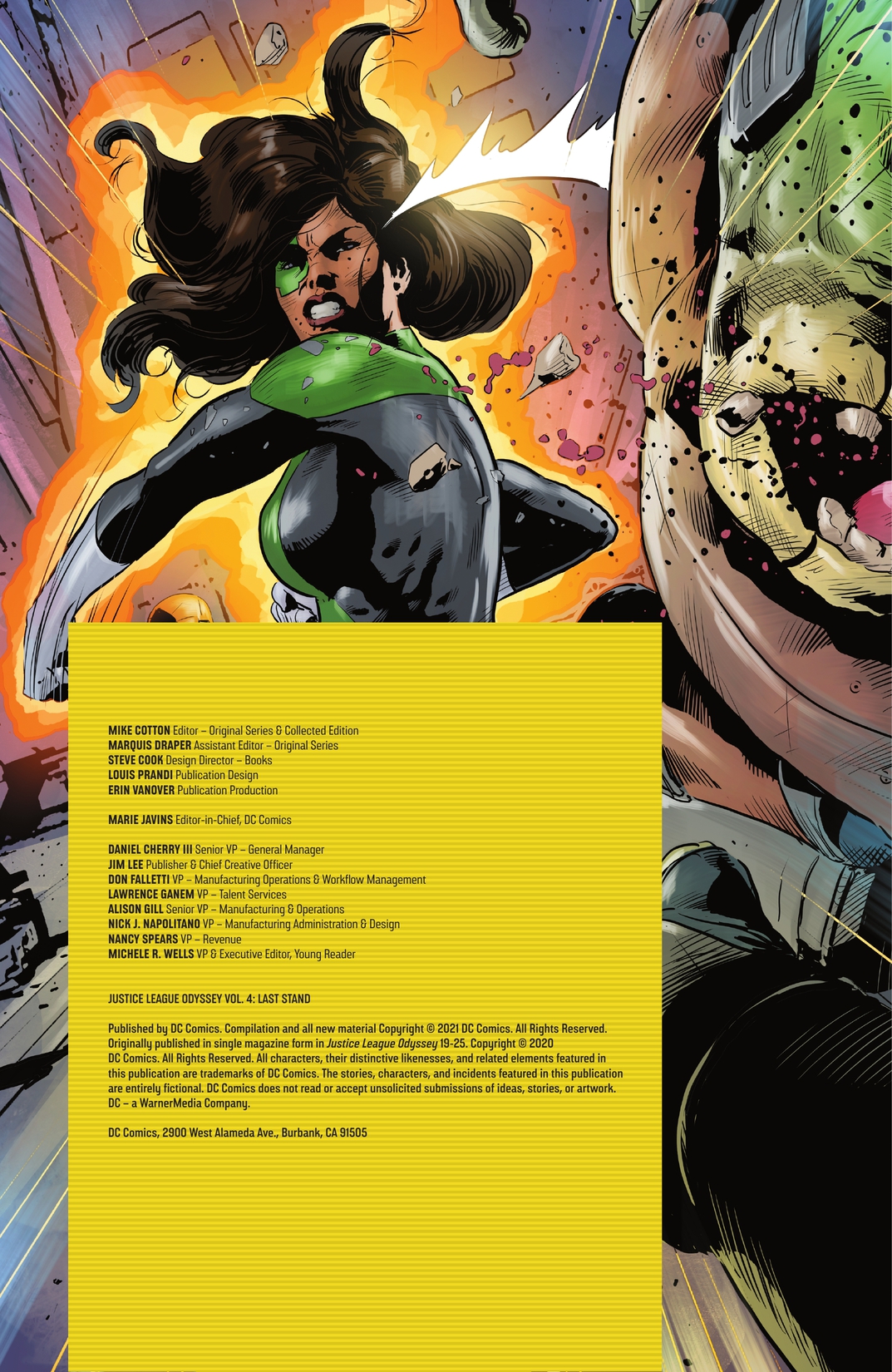 It’s the team’s final stand against Darkseid! Lost beyond the edge of the universe, the misfit team of Justice League Odyssey crosses paths with Epoch. The Lord of Time has a great plan to solve everything, but it might be the single most dangerous thing anyone has ever done—putting him at odds with Darkseid, with reality at stake. Green Lantern Jessica Cruz and her team have one chance to avert catastrophe, but they’ll have to steal Epoch’s time technology to do it…and risk unraveling the entire history of the DC Universe! Collects Justice League Odyssey #19-25.