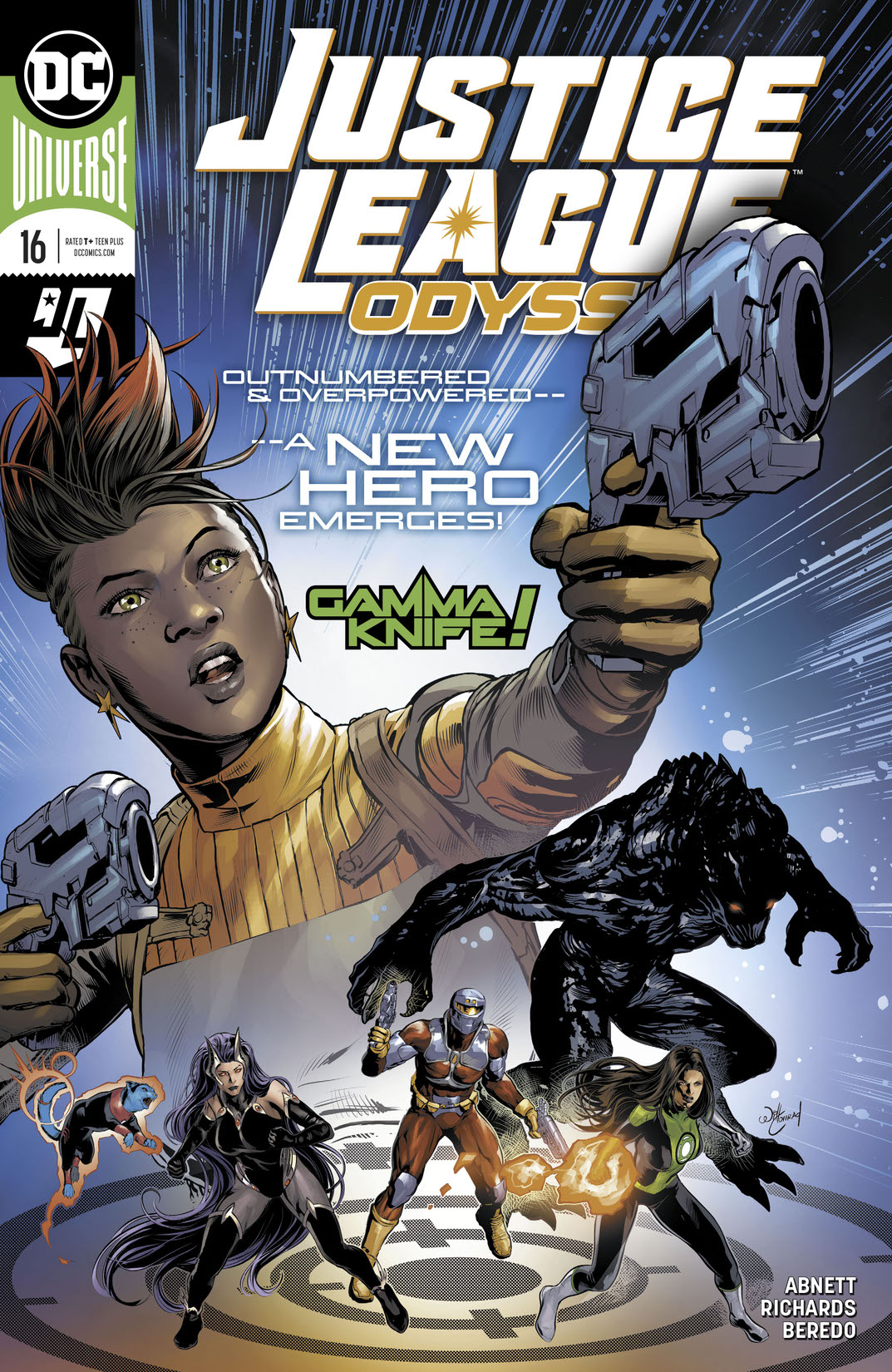 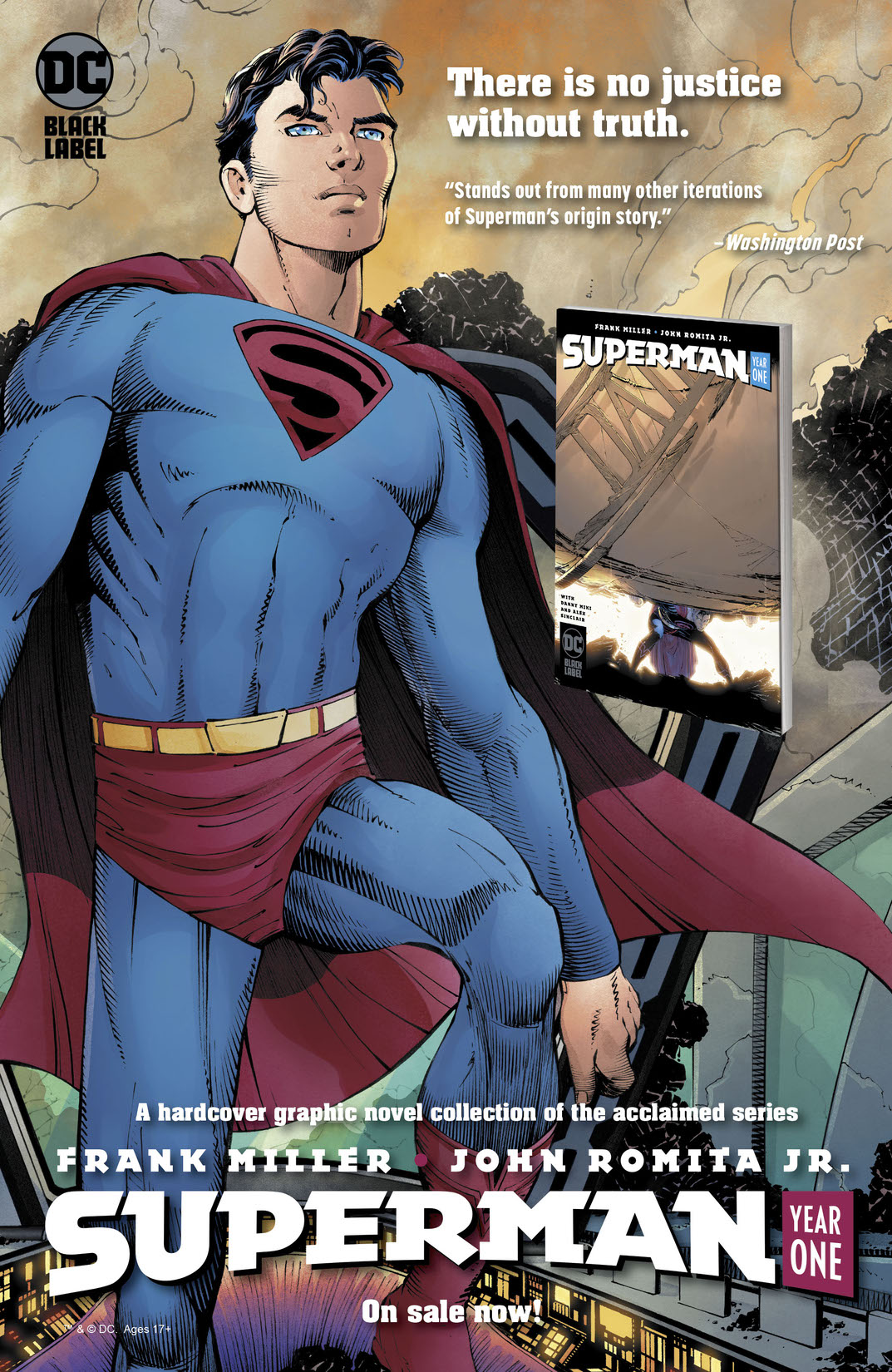 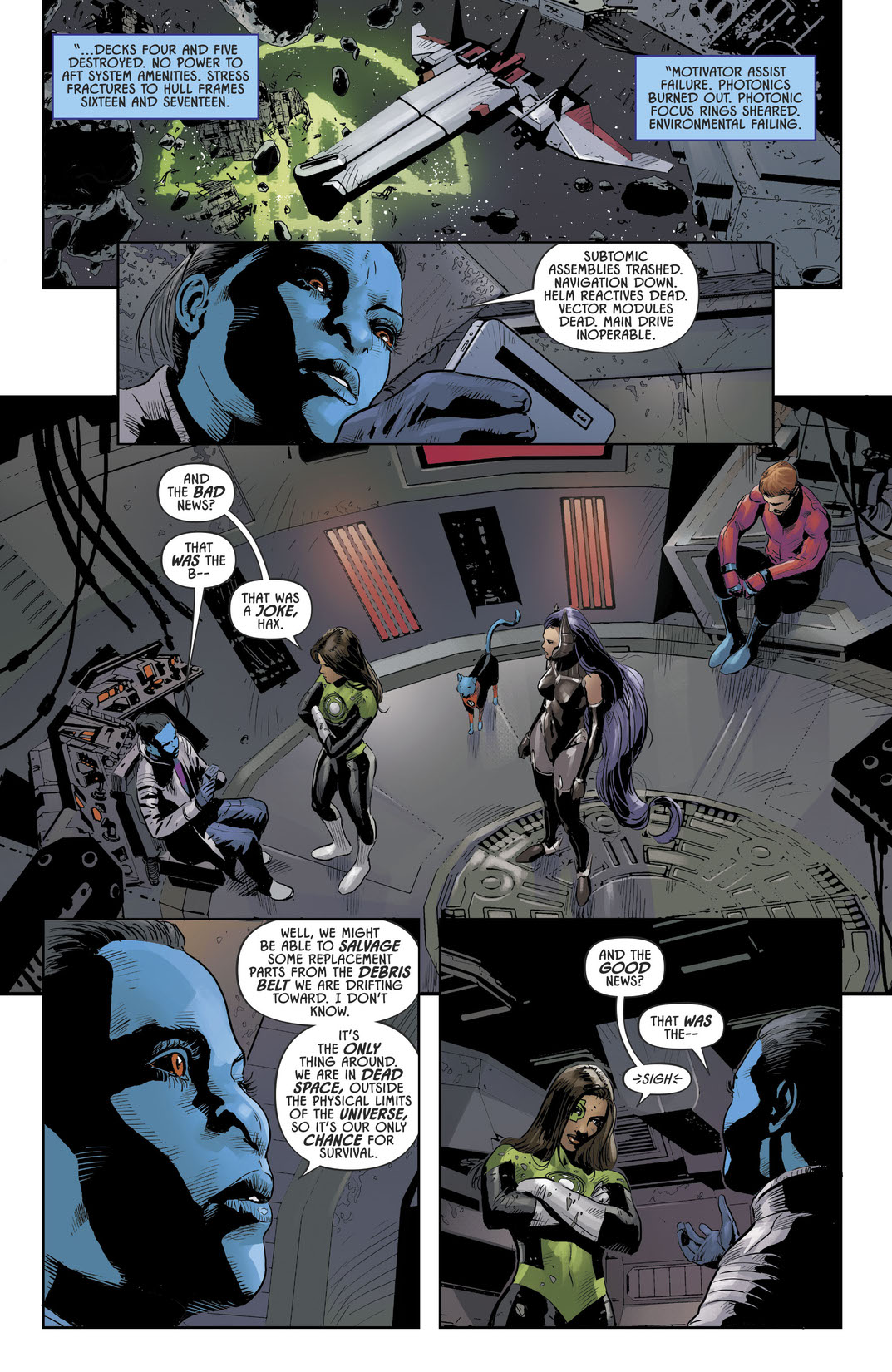 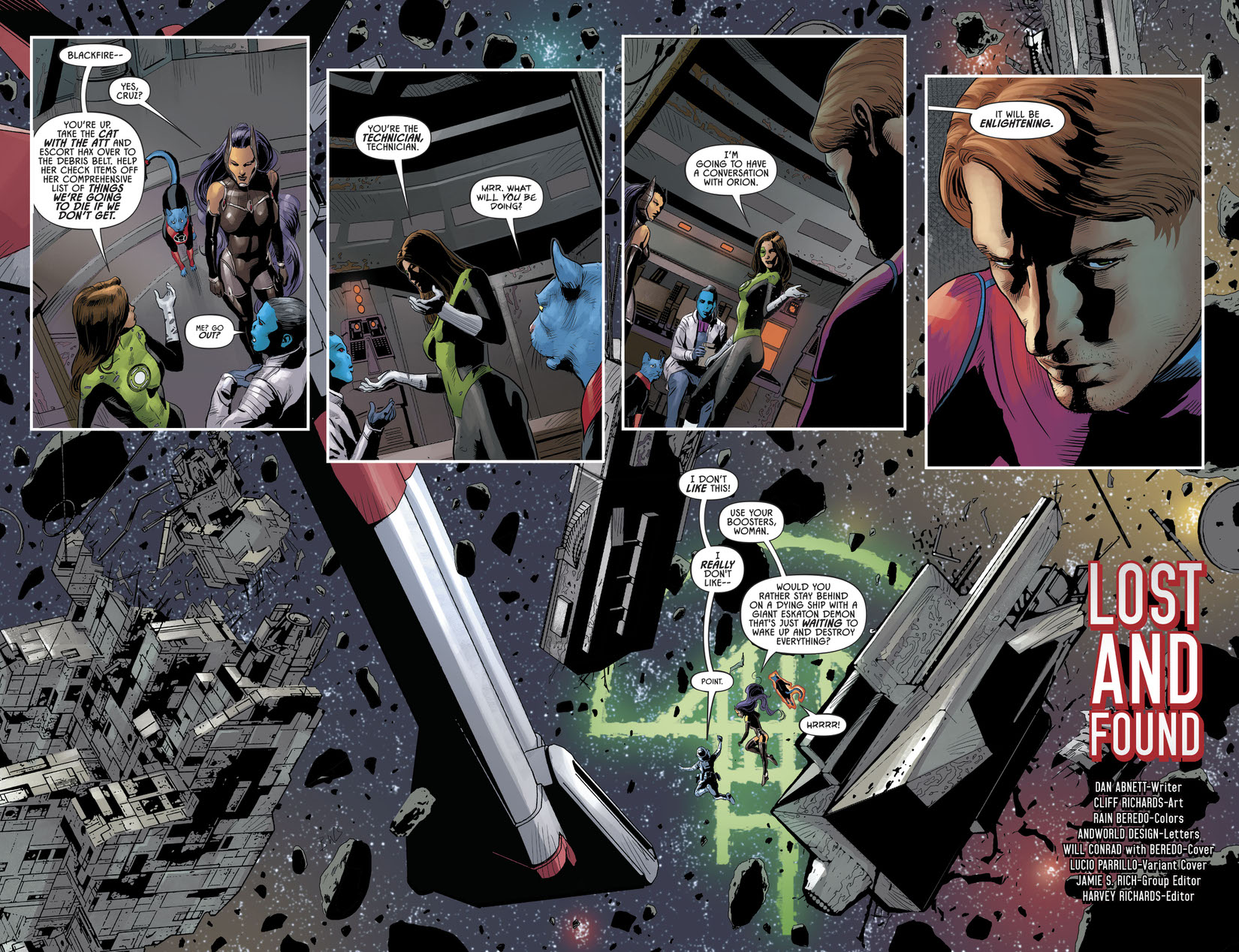 Jessica Cruz and her new Justice League Odyssey squad are hardly a team...just a bunch of misfits and old rivals thrown together by chance. Only one cause unites them: stopping the newly empowered, godlike Darkseid. But when they’re outgunned and stranded on a hostile world, can they even begin to fight the ruthless forces of Sepulkore, or will an unexpected new ally change the course of their struggle forever?