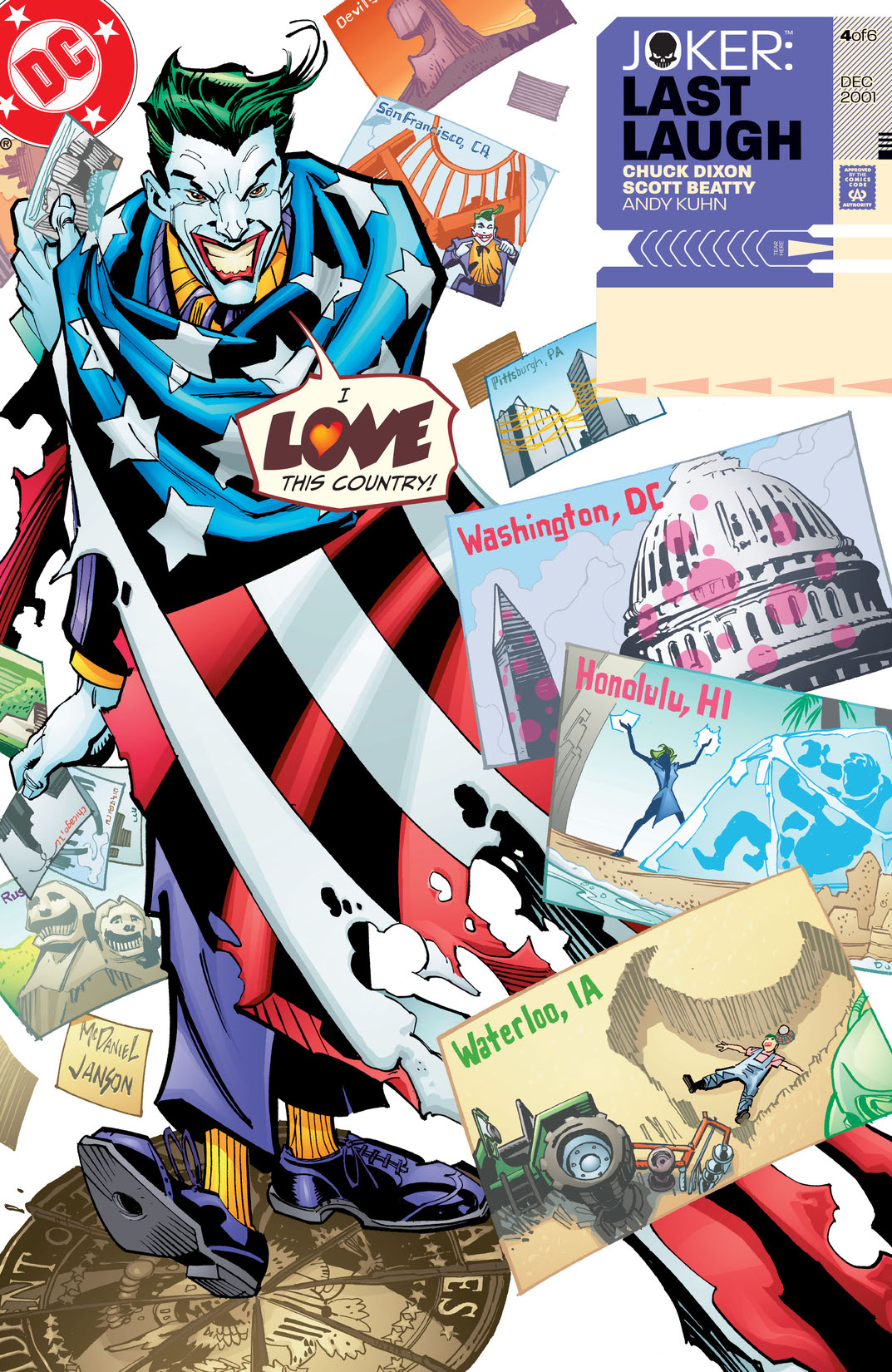 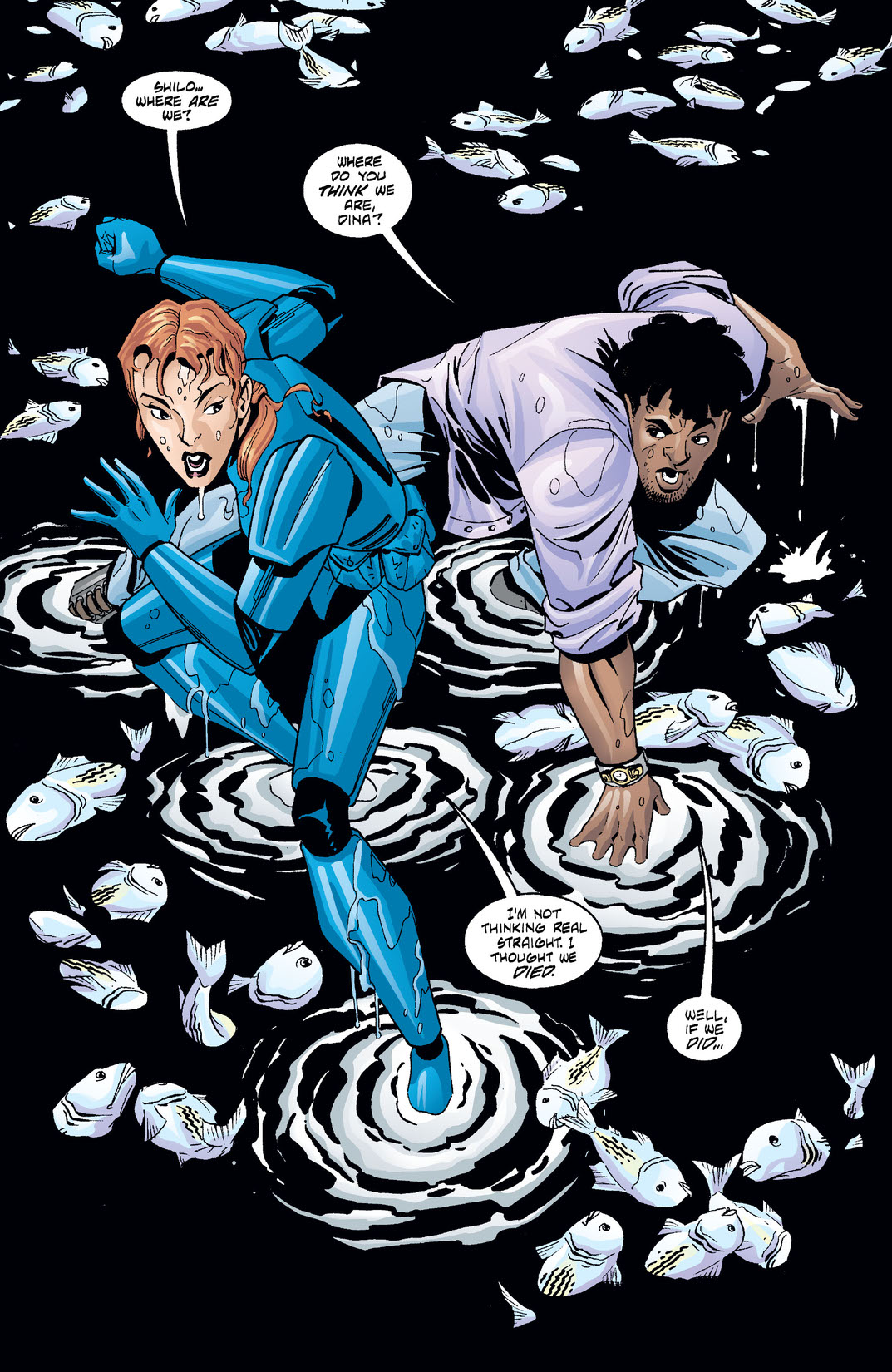 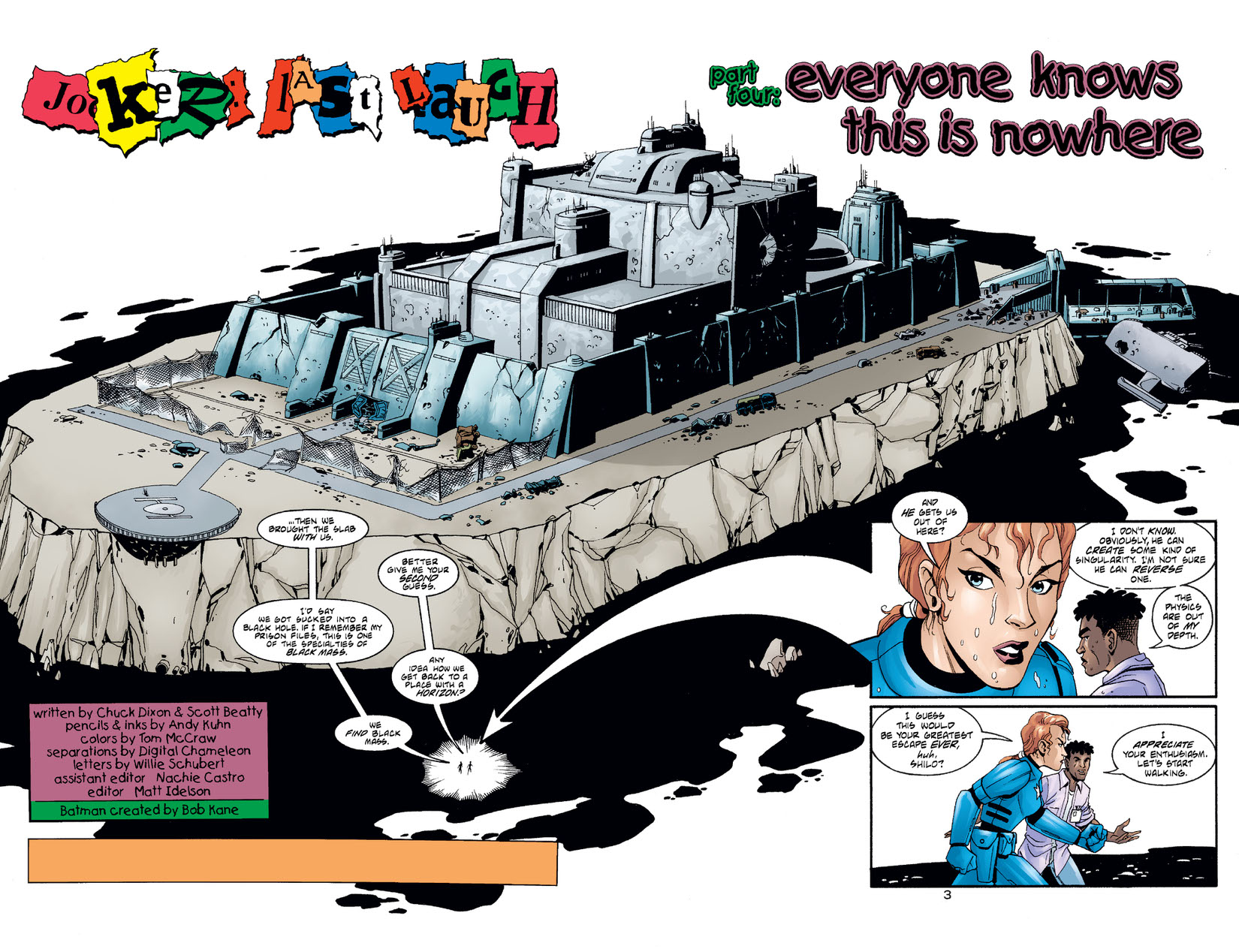 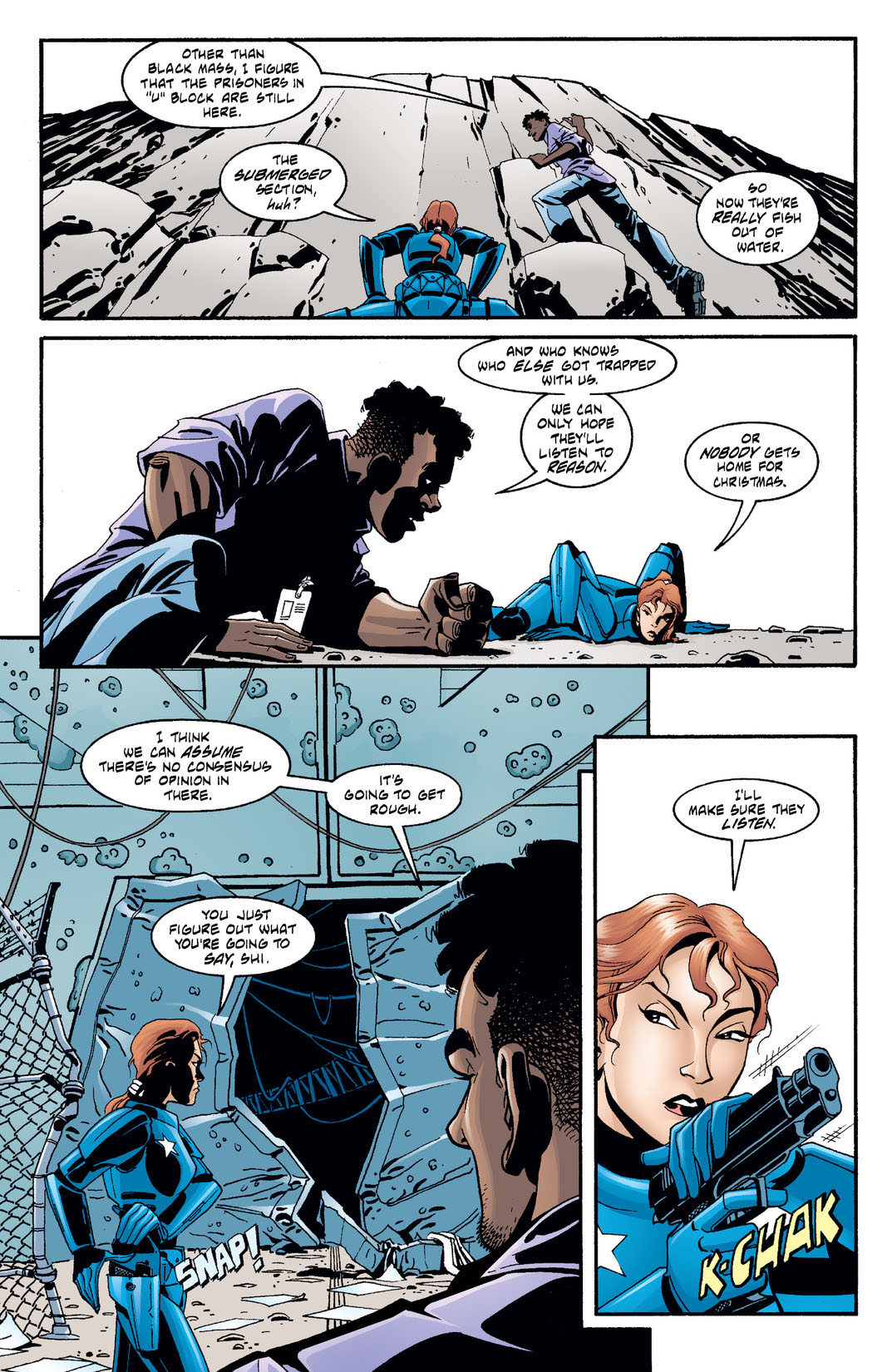 The fate of the Slab, Shilo Norman, and the rest of the staff is revealed. Far from dead, they're in a very special kind of hell and their only allies are a bunch of villains. Plus, President Luthor has had enough of the Joker and sends armed forces to put a permanent stop to the mad antics!