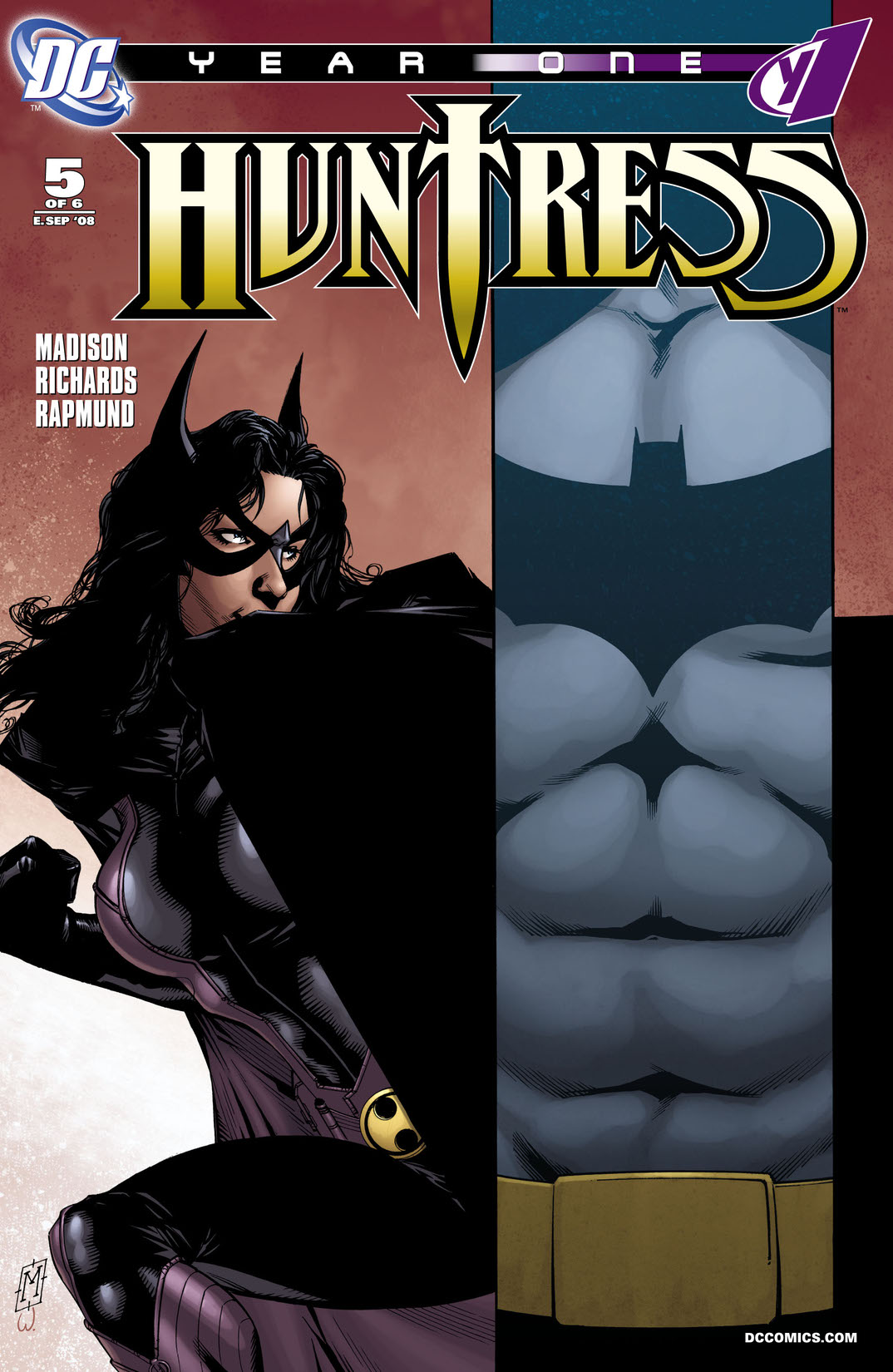 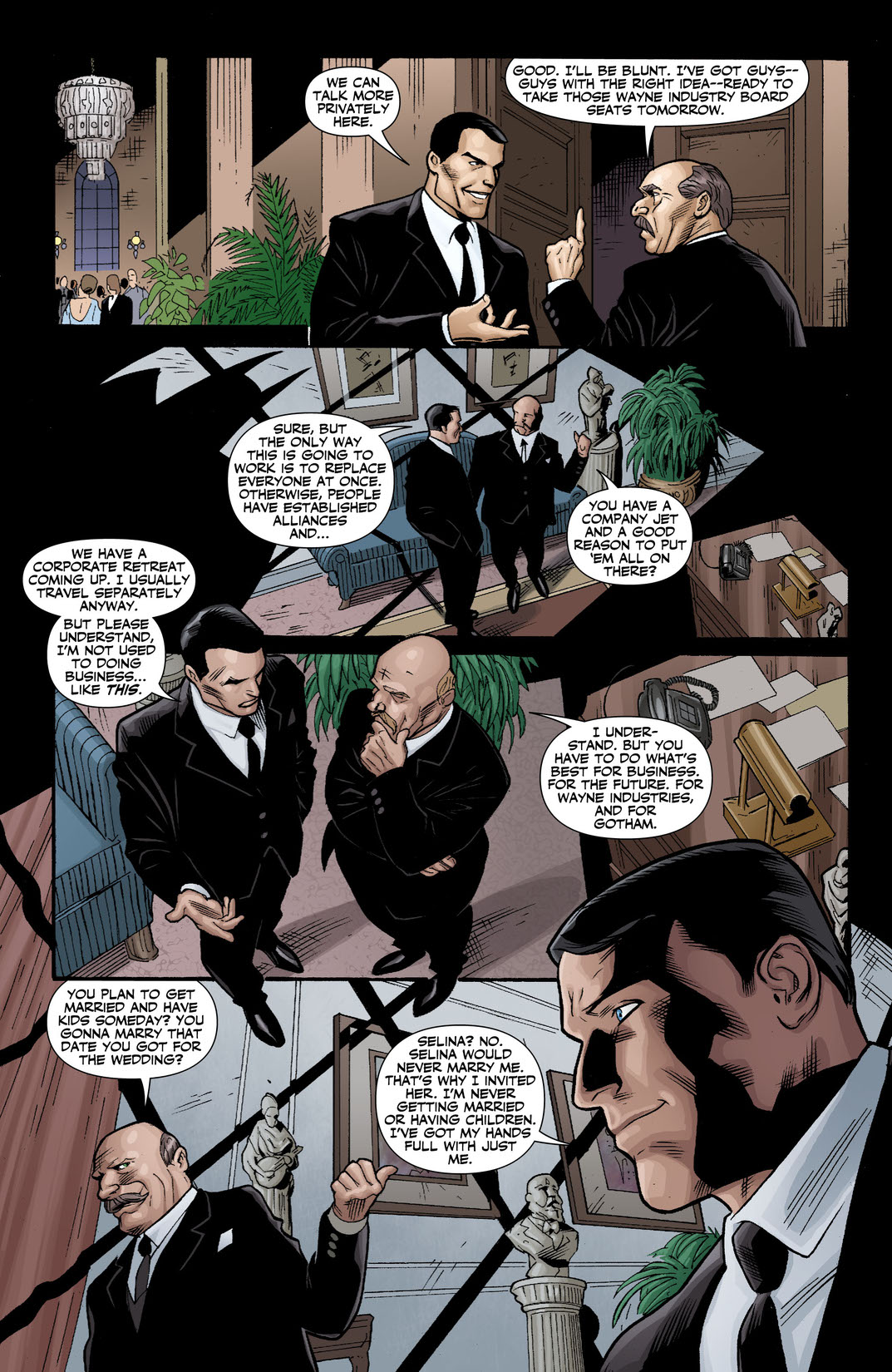 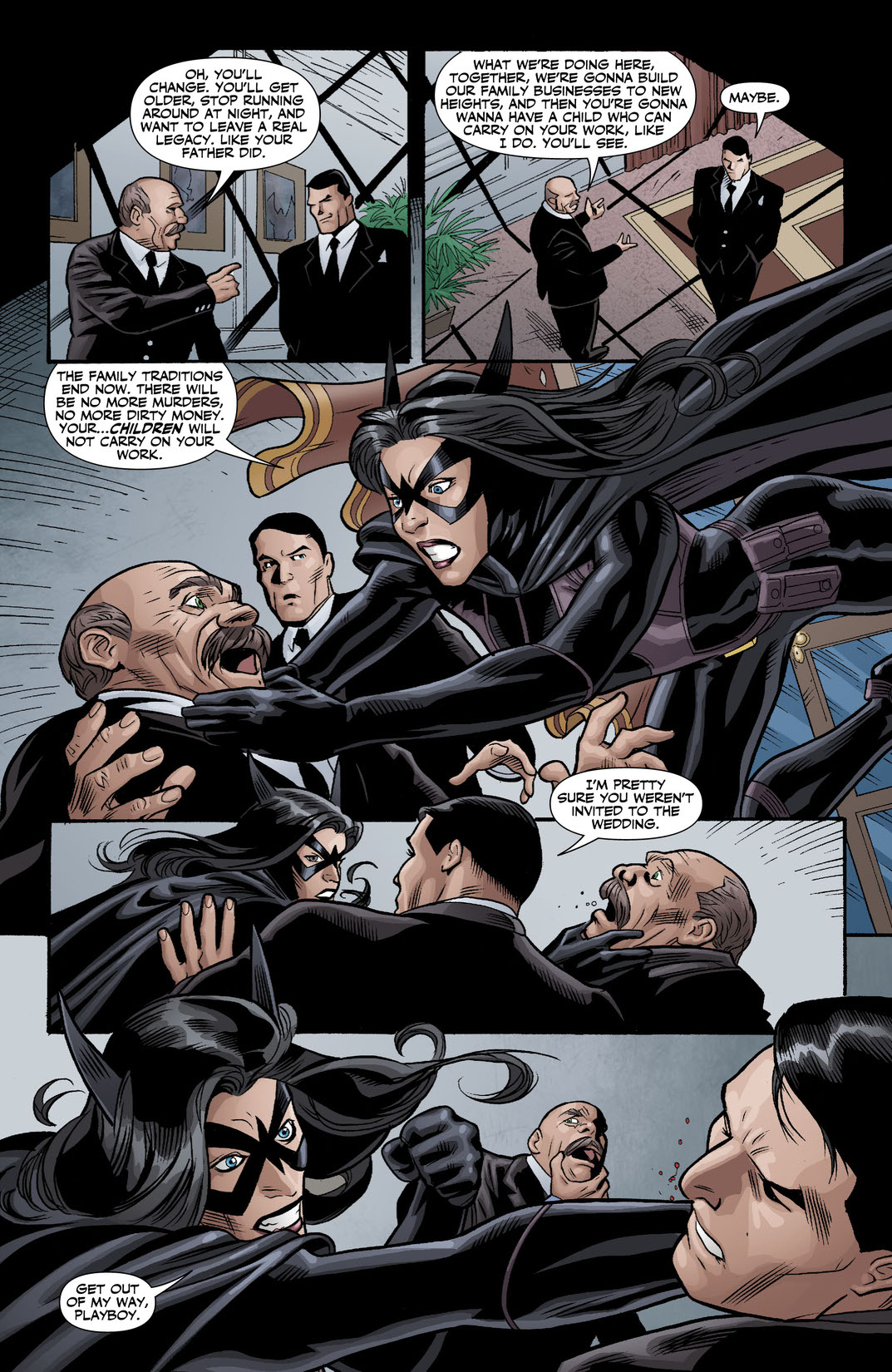 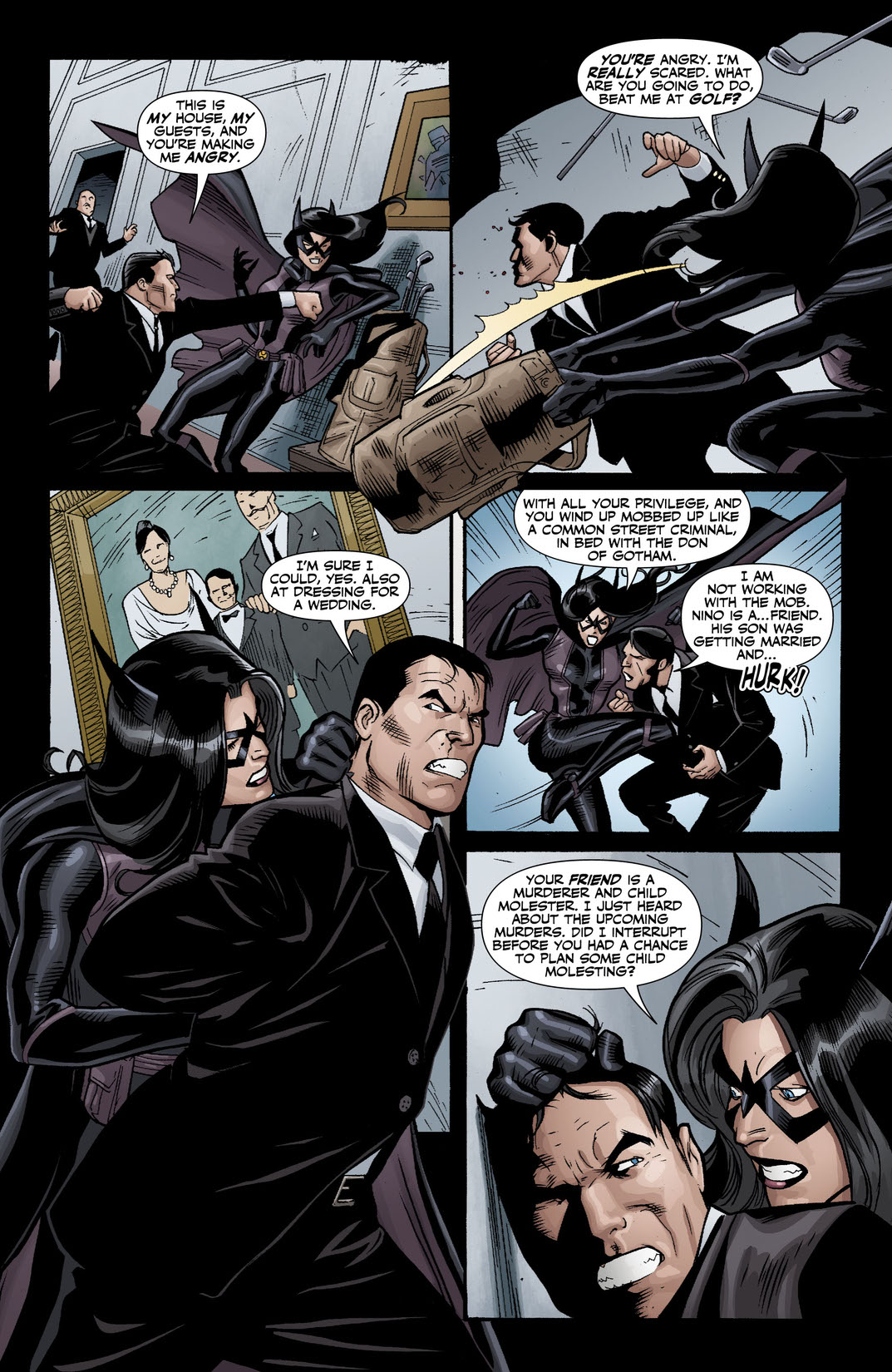 Driven to uncover a mob conspiracy in Gotham, Huntress runs afoul of Batman—and teaming up with Catwoman doesn't score her any points with him, either!