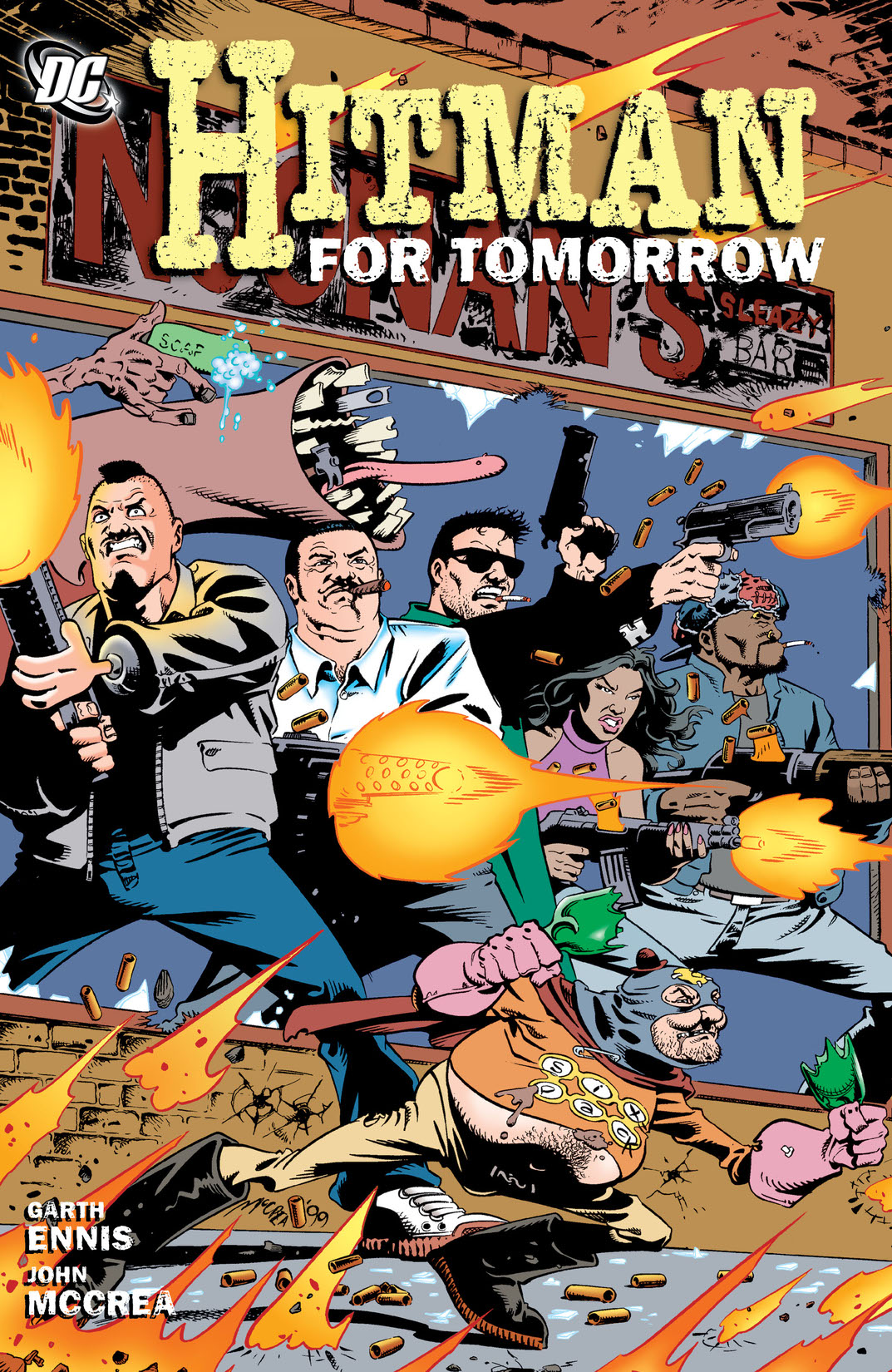 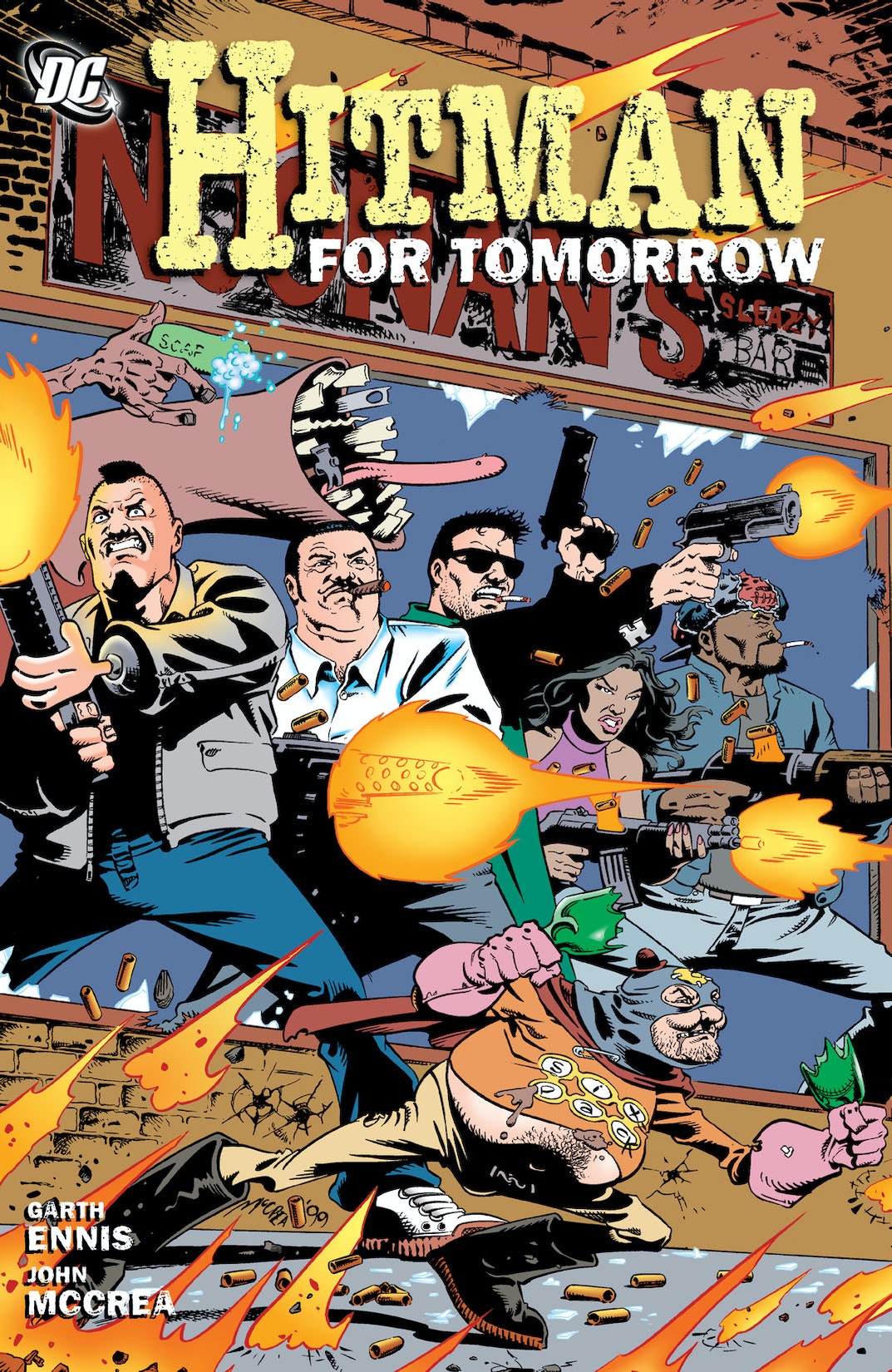 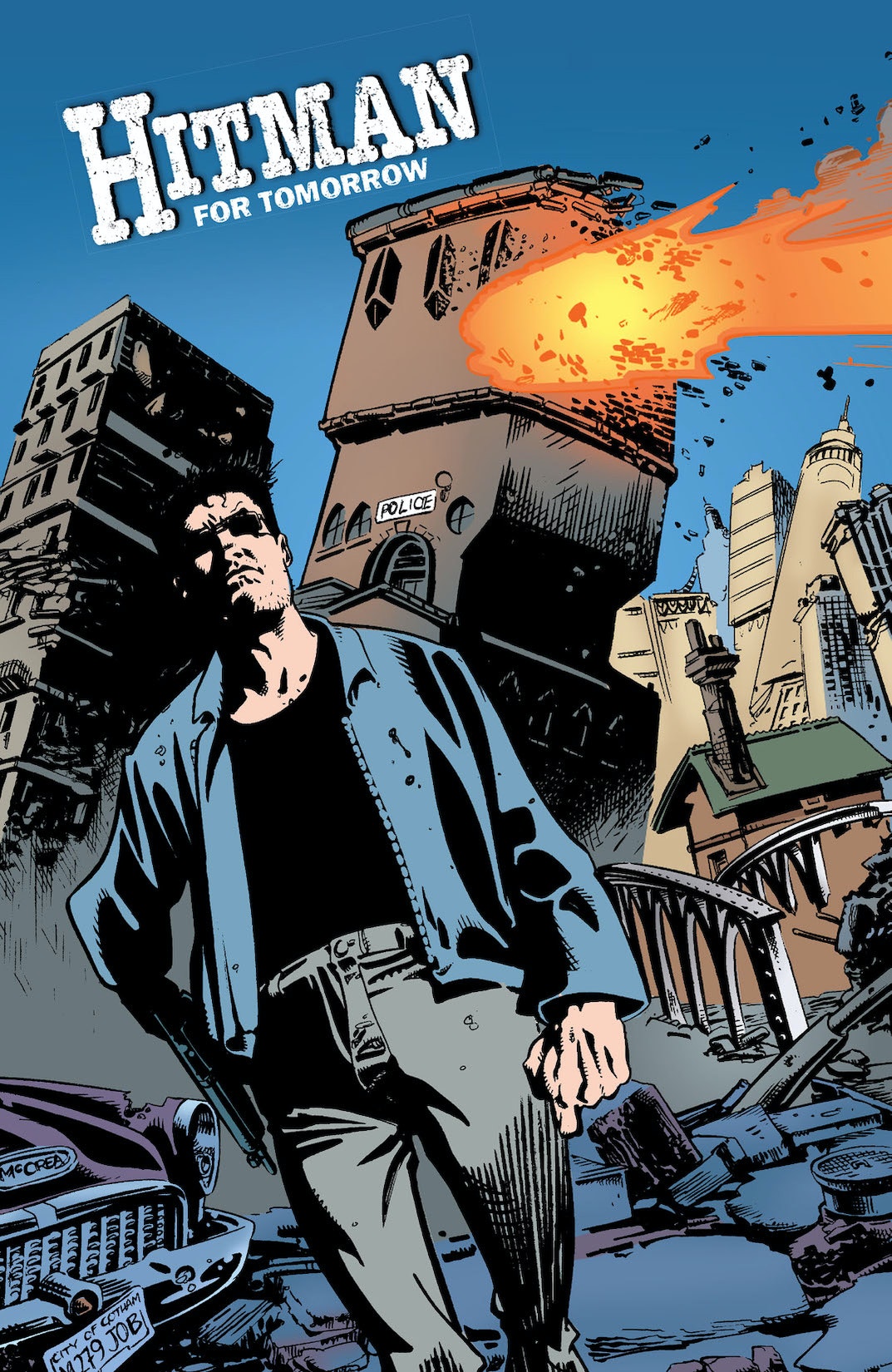 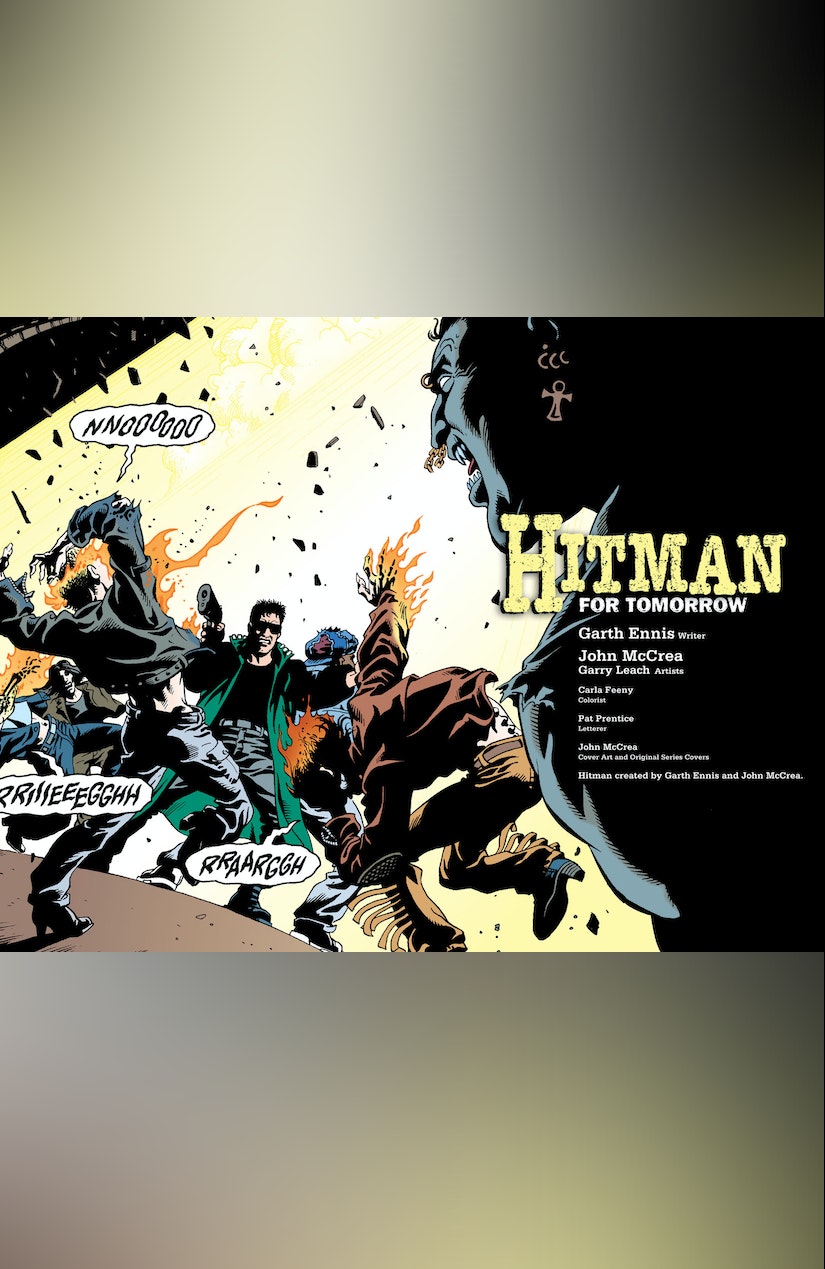 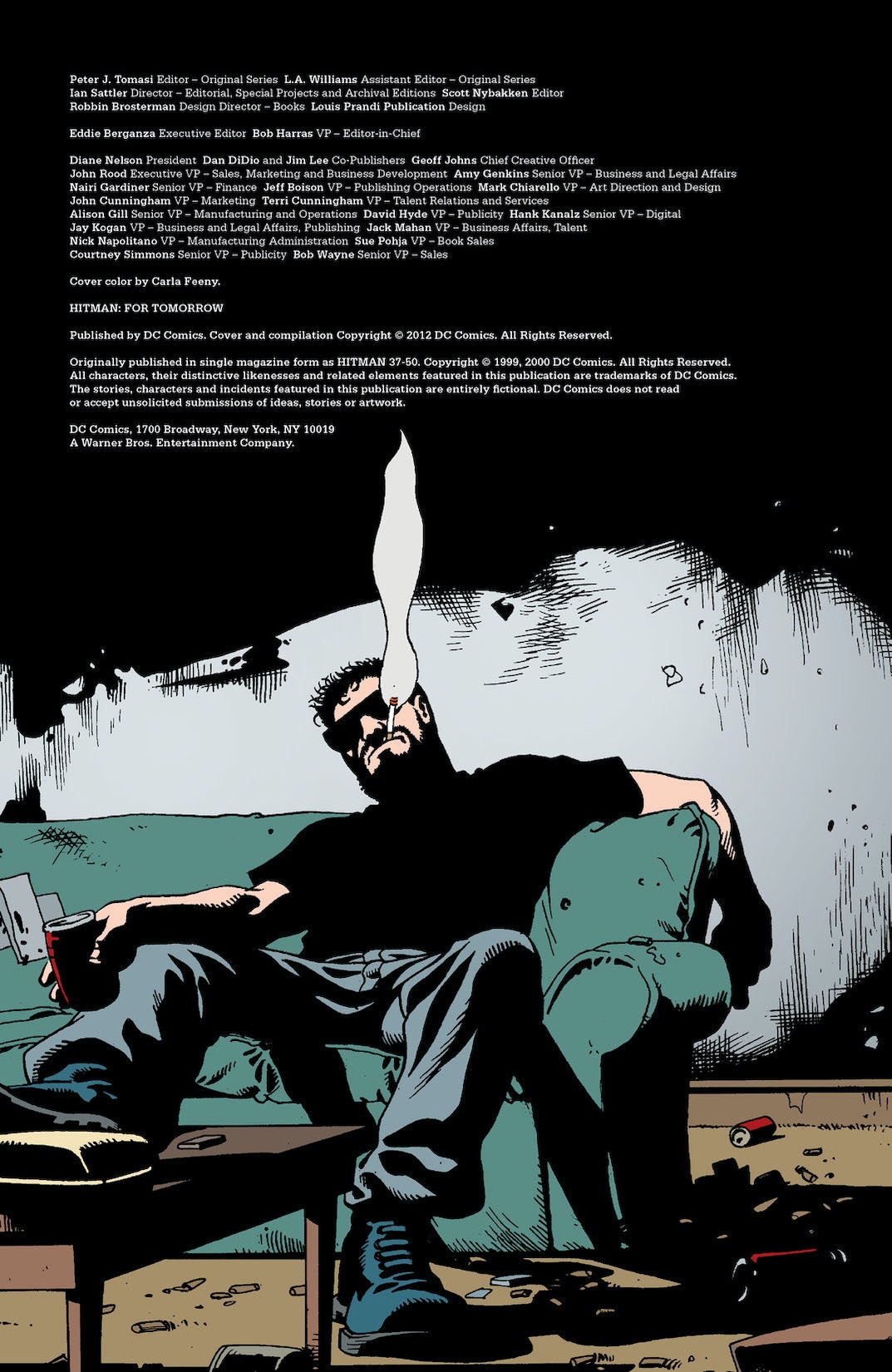 After going up against the SAS and the Mafia, Tommy Monaghan, along with his brothers-in-arms Natt the Hat, Hacken and Ringo, enlists as a mercenary in African. There they meet the superpowered Skull and Scarlet Rose, and other mercenaries. It's one thing to get in a shooting match in a Gotham City alleyway - but Tommy's never seen anything like the action in the wilds of Africa! Collects issues #37-50.