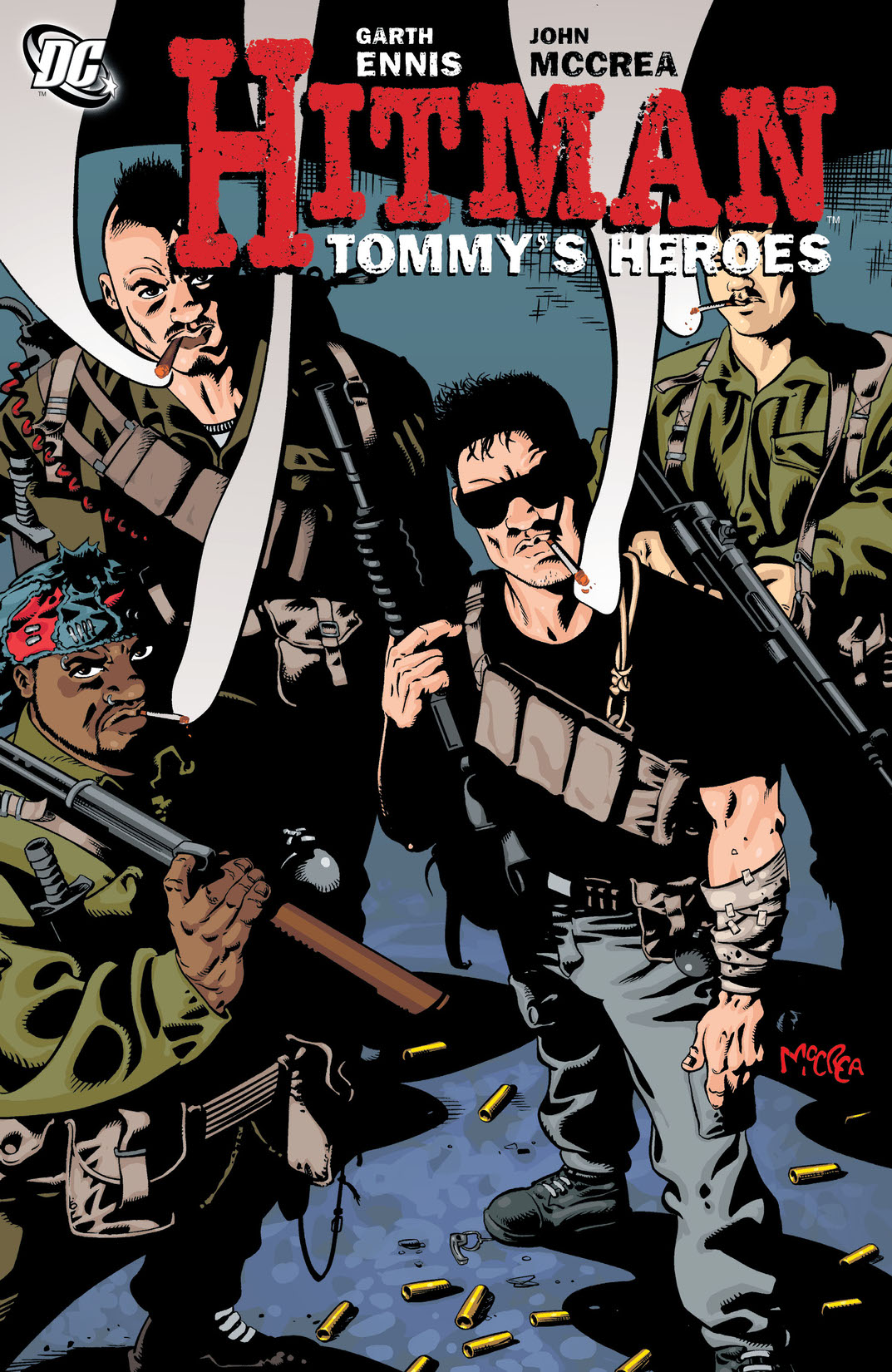 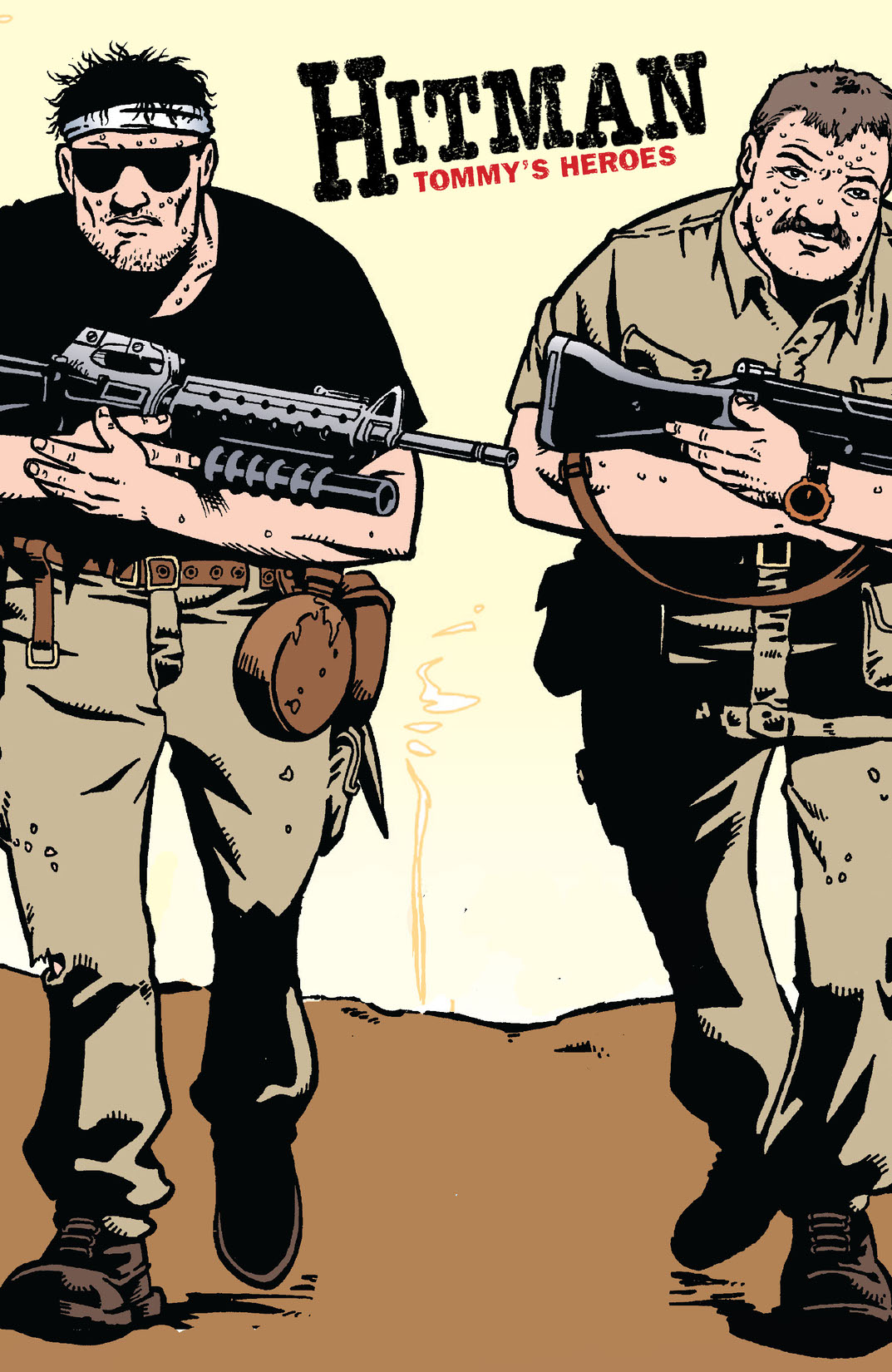 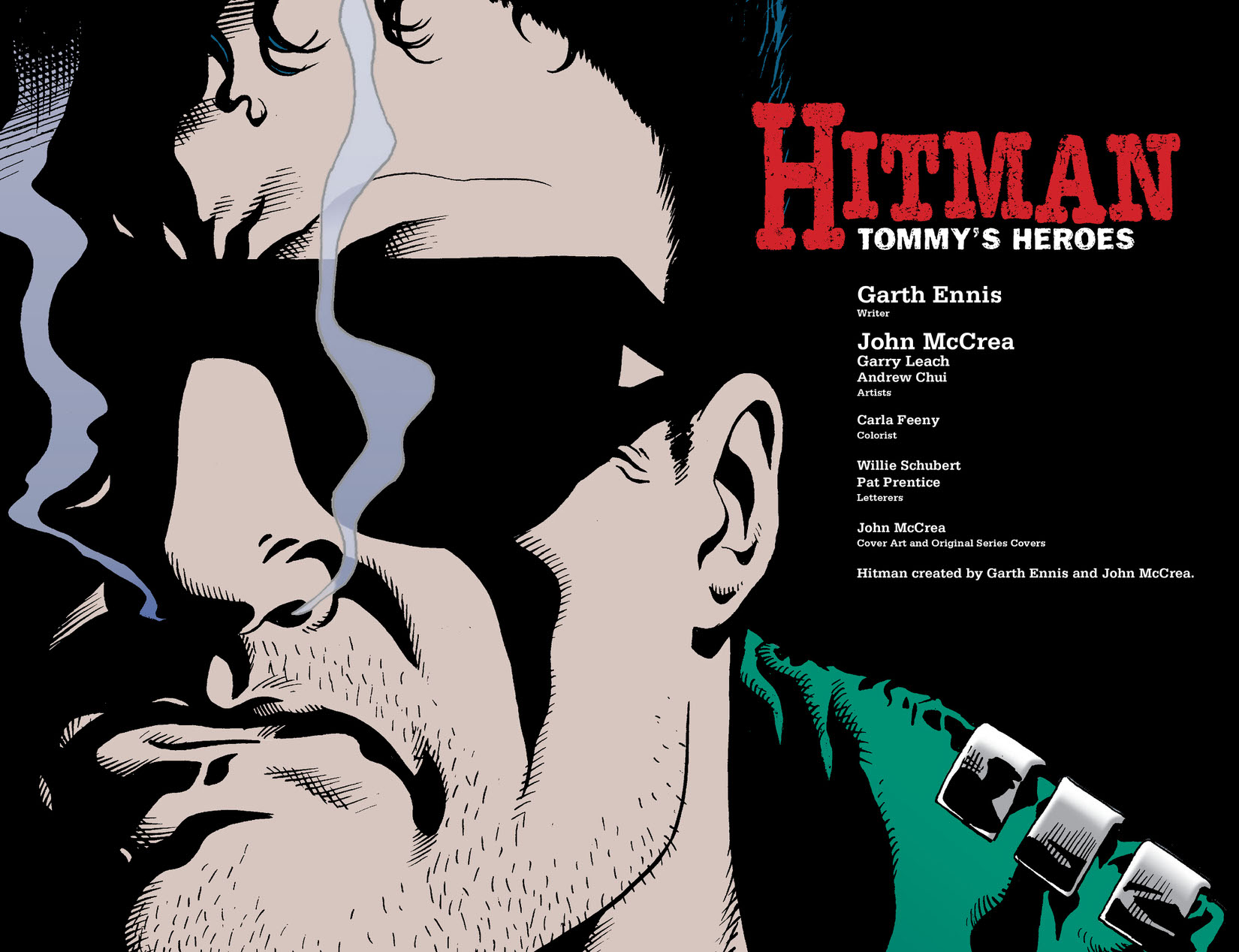 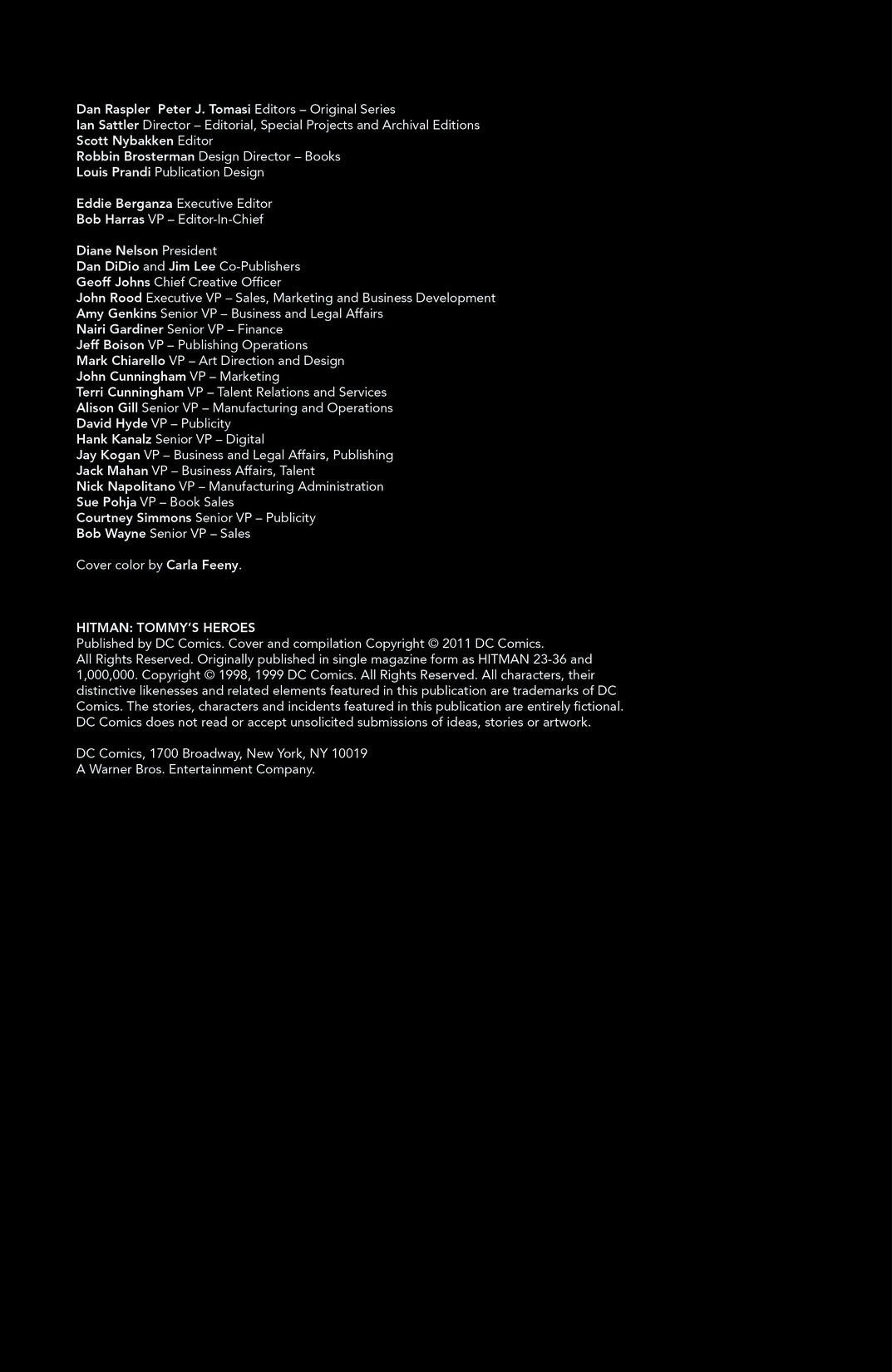 A tale of honor, revenge, camaraderie and conscience as played out in the alleys of Gotham City. When both a group of S.A.S. British commandos and an avenging troop of mafia soldiers target hit man Tommy Monaghan and his best friend and partner, Natt, the two odd couple assassins stand side by side in a fight they know they can not win. With their deaths imminent, the two friends who have made a living through death examine their existence and the lives they've led. Collected from HITMAN #23-36 and 1,000,000.