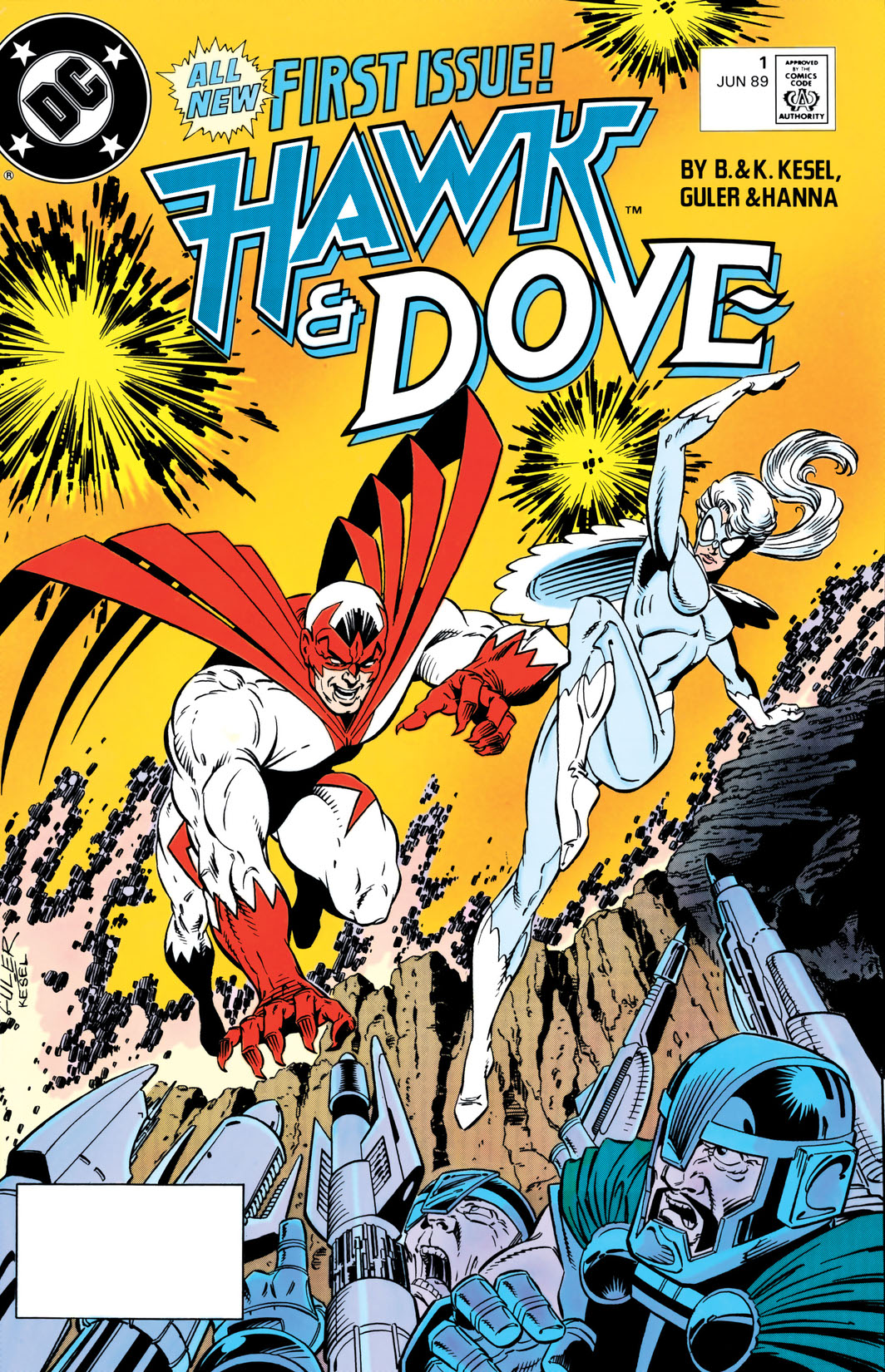 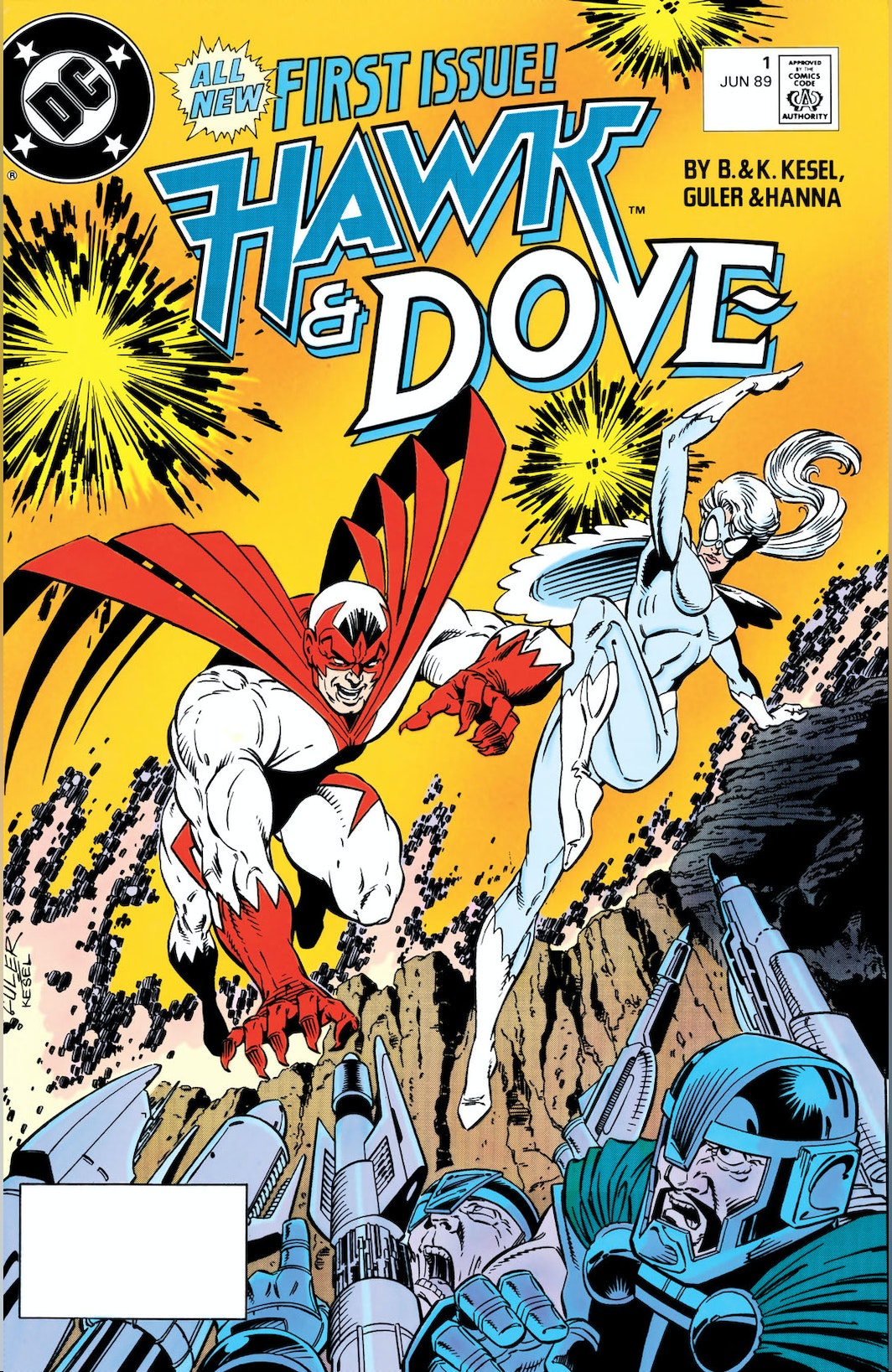 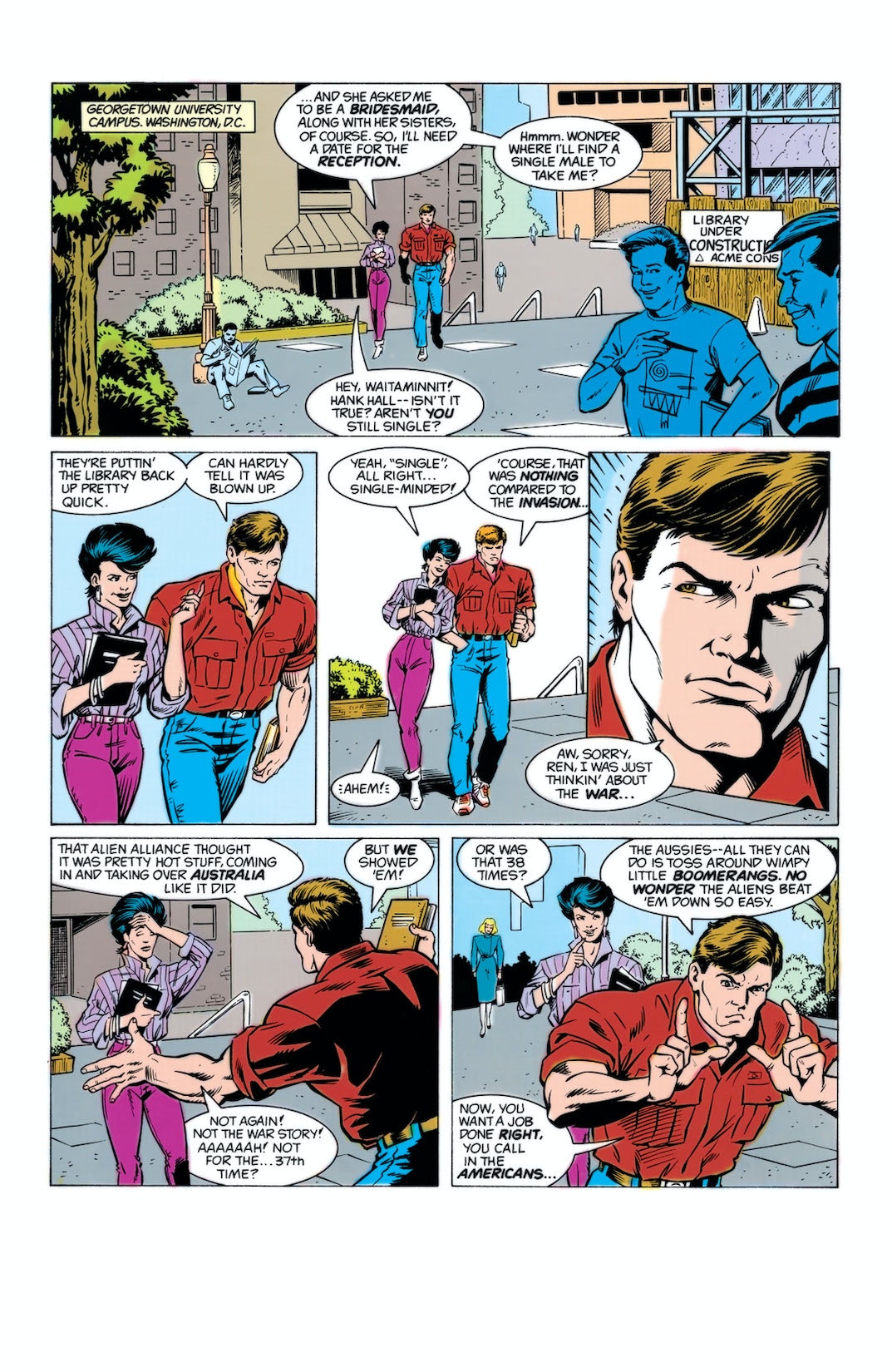 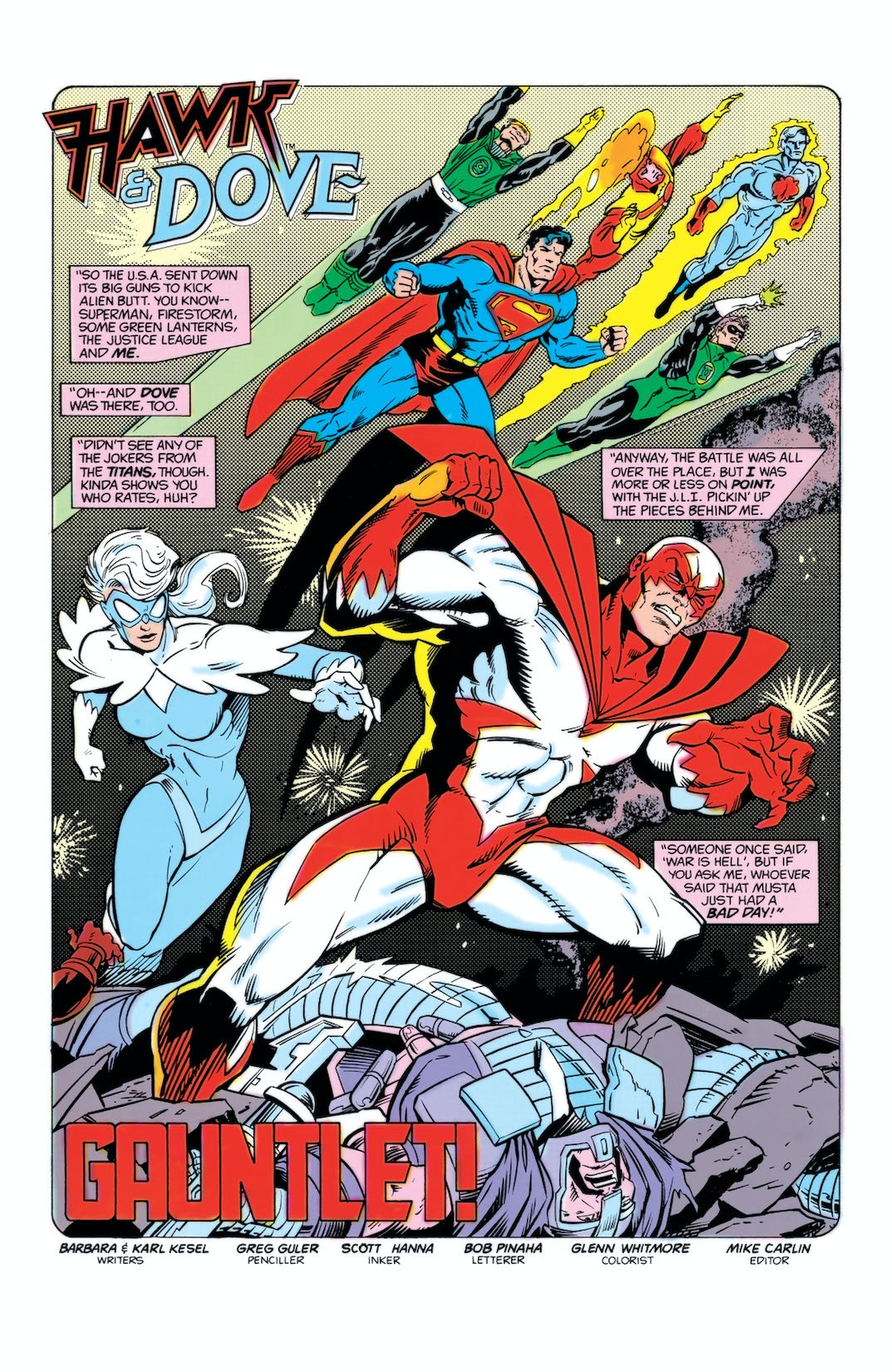 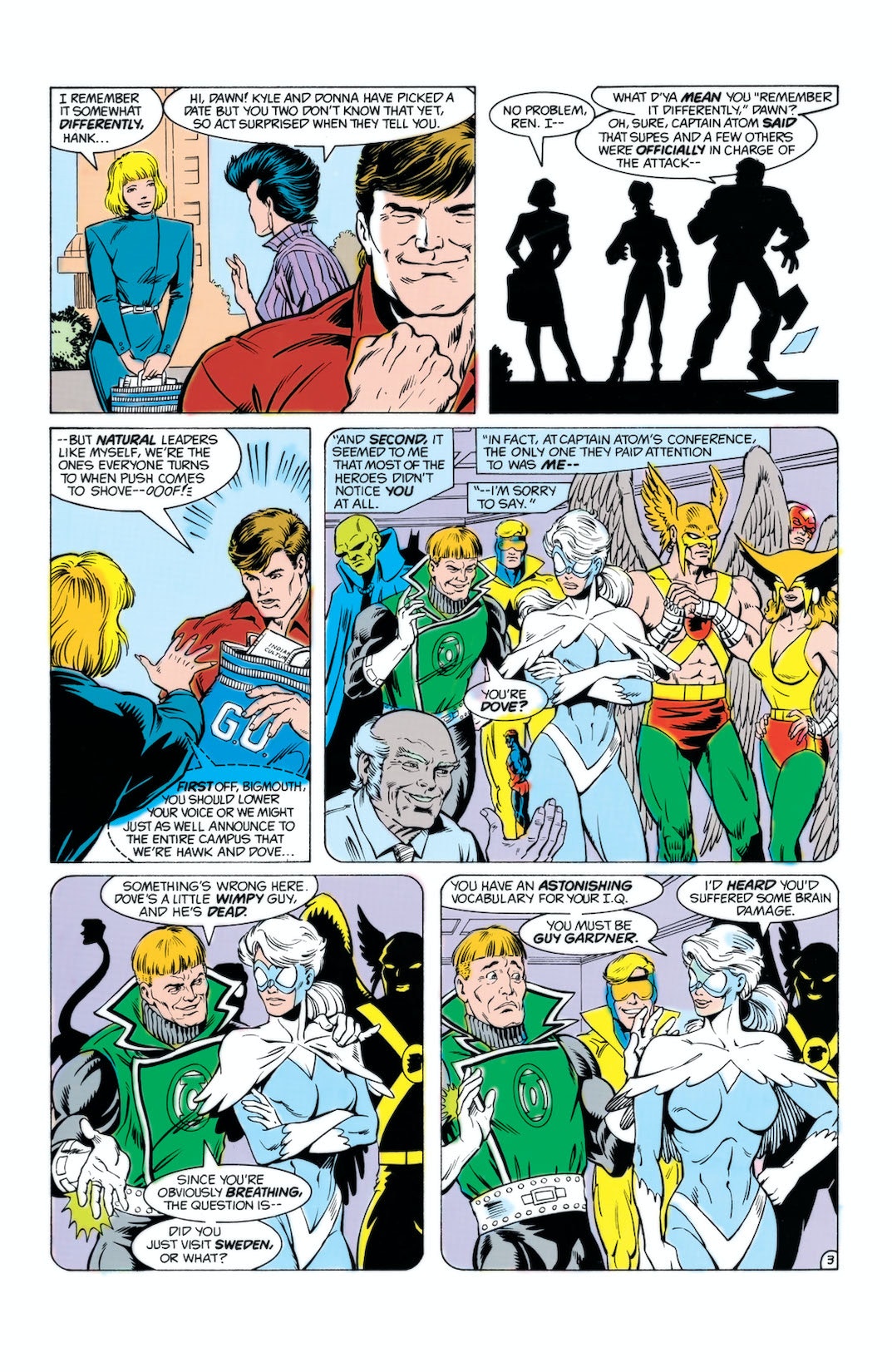 When his brother, the original Dove, died, Hawk believed he would be continuing his crime-fighting career as a solo hero. He was wrong. Now, Hawk and Dove are back together...and things will just keep getting weirder from here on in. Hawk and the new Dove may be a tenuous team, but they'll have to make the best of things as they’re launched in mysterious new directions and deadly new adventures. The question is, which will get them first...the bad guys or the dissent between them?