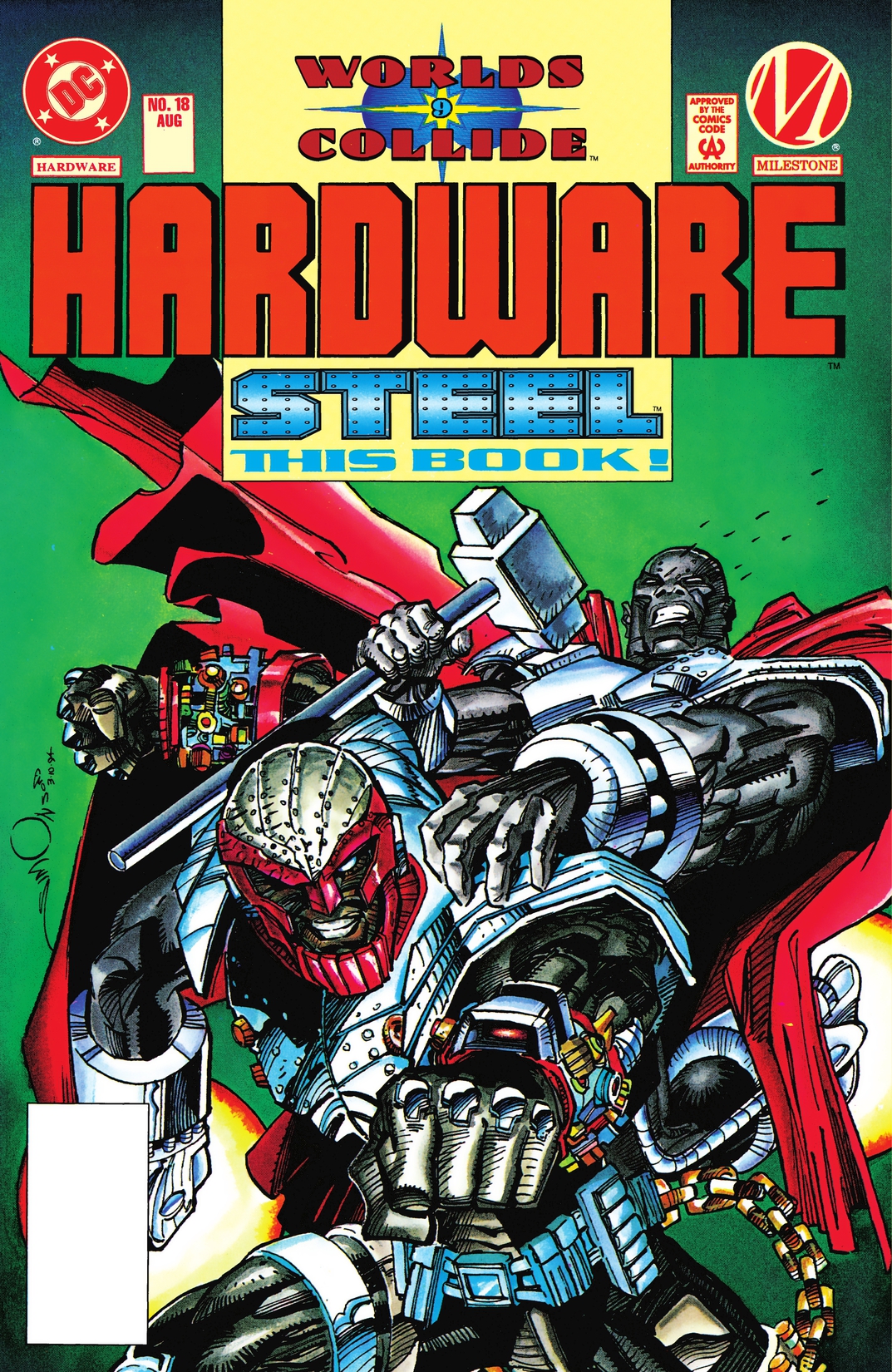 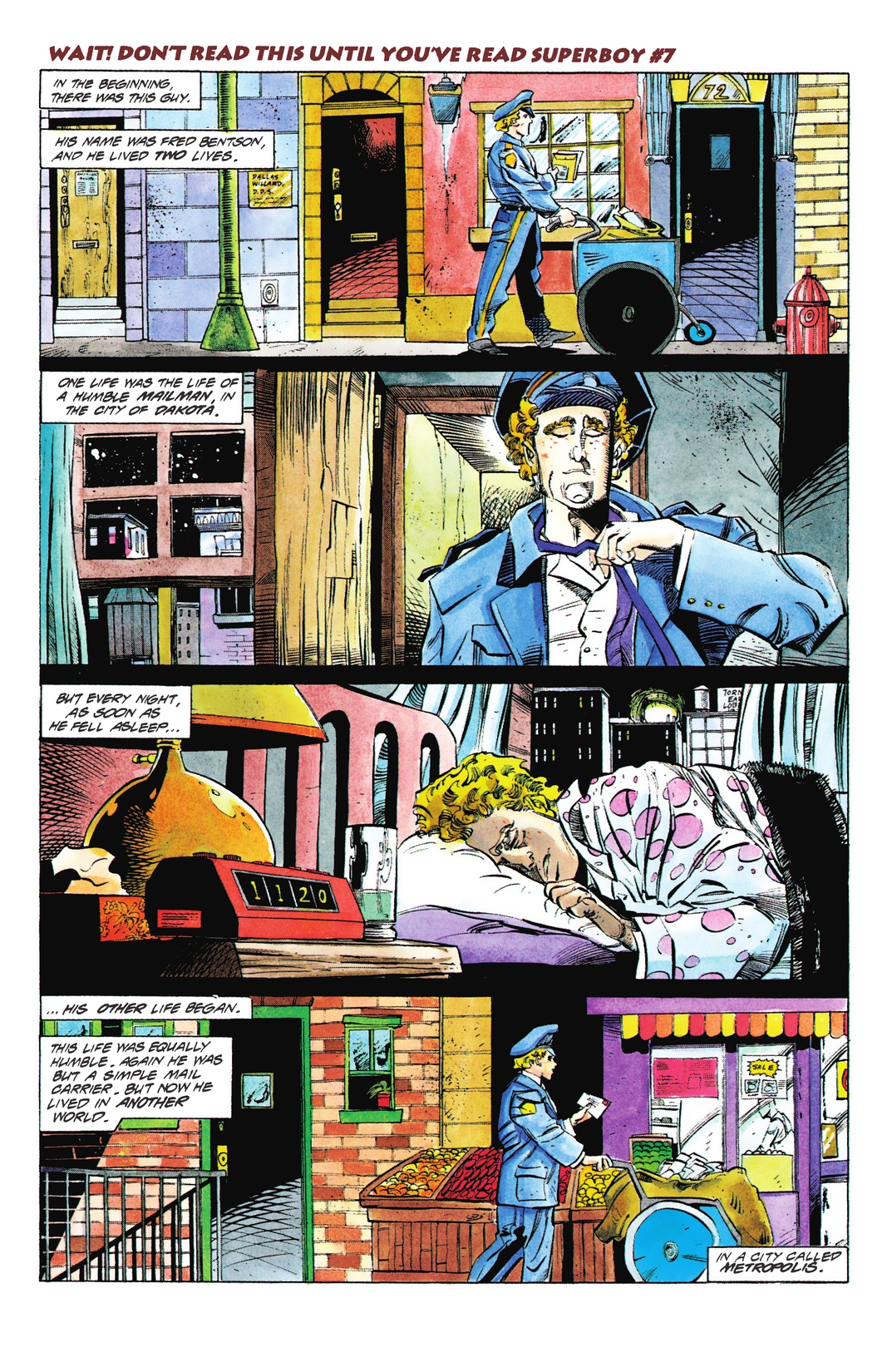 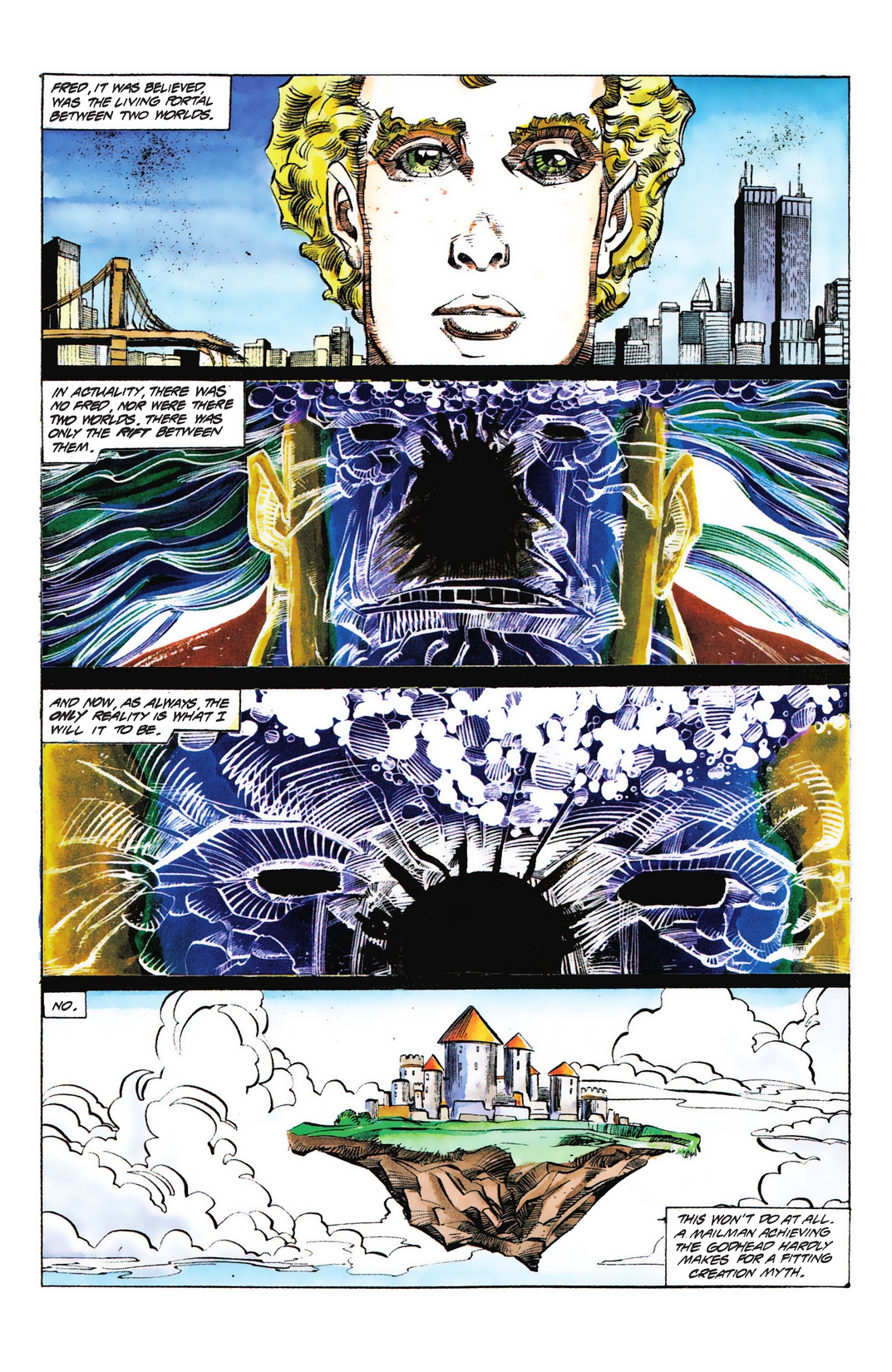 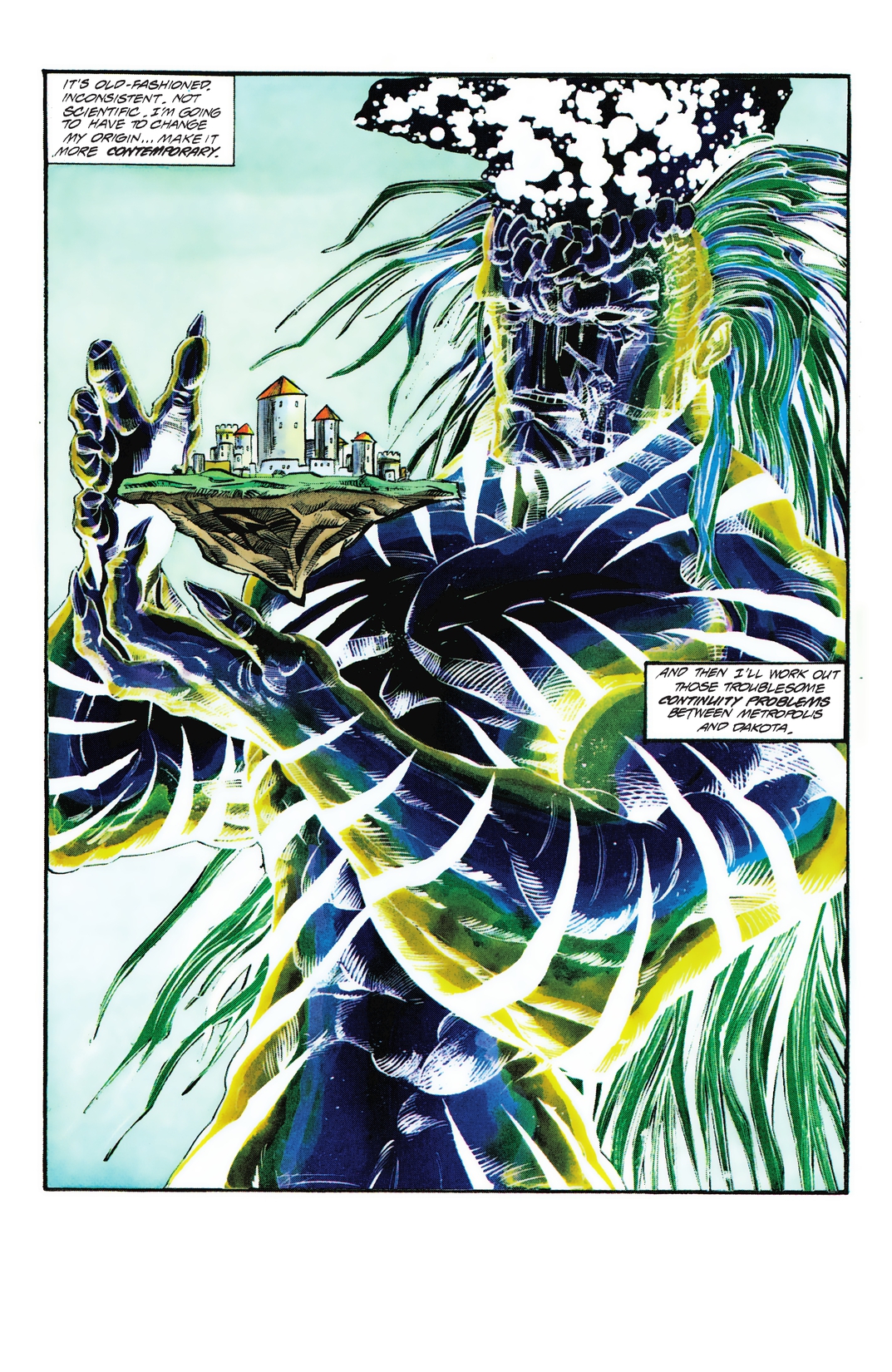 Part nine of “Worlds Collide,” the 14-part DC/Milestone crossover event, continued from Superboy #7: The cosmic entity Rift wreaks havoc on the two worlds, and the heroes of both realities battle side by side to save the universe-twice! Plus, Hardware discovers the downside of working for Alva. Continued in Superman: The Man of Steel #36. Written by Dwayne McDuffie, with art by Denys Cowan and Prentis Rollins. Cover by Cowan.