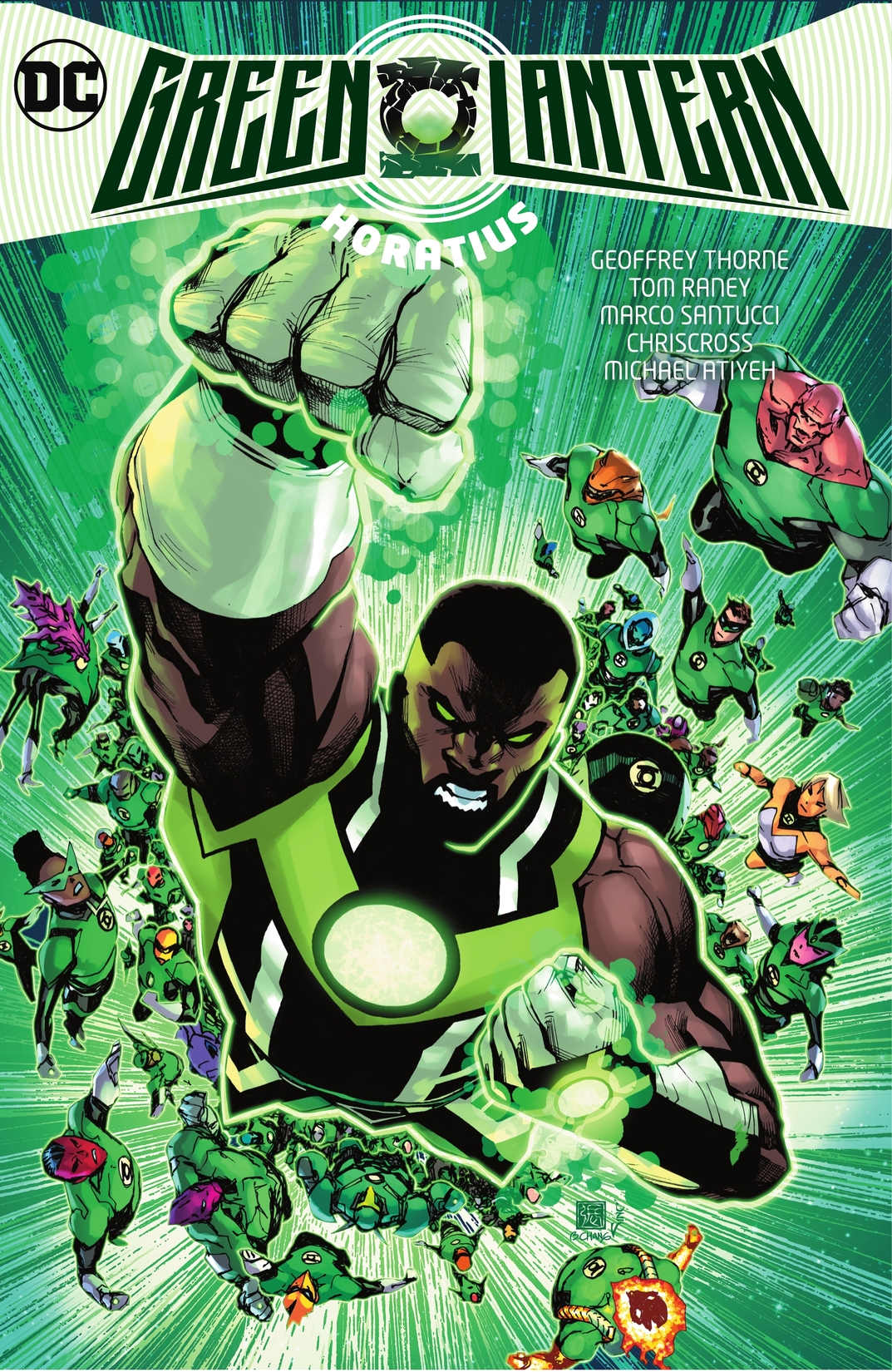 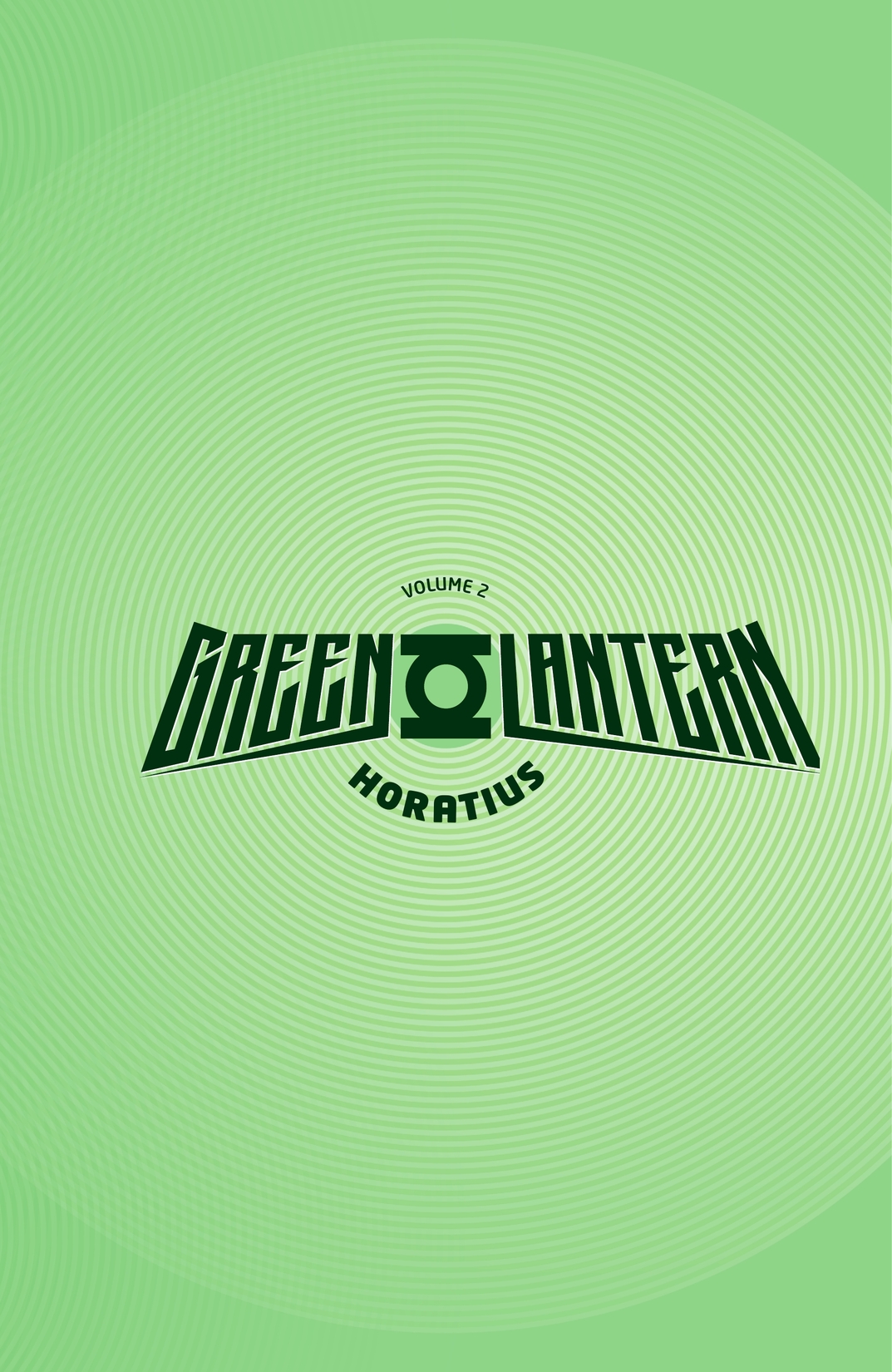 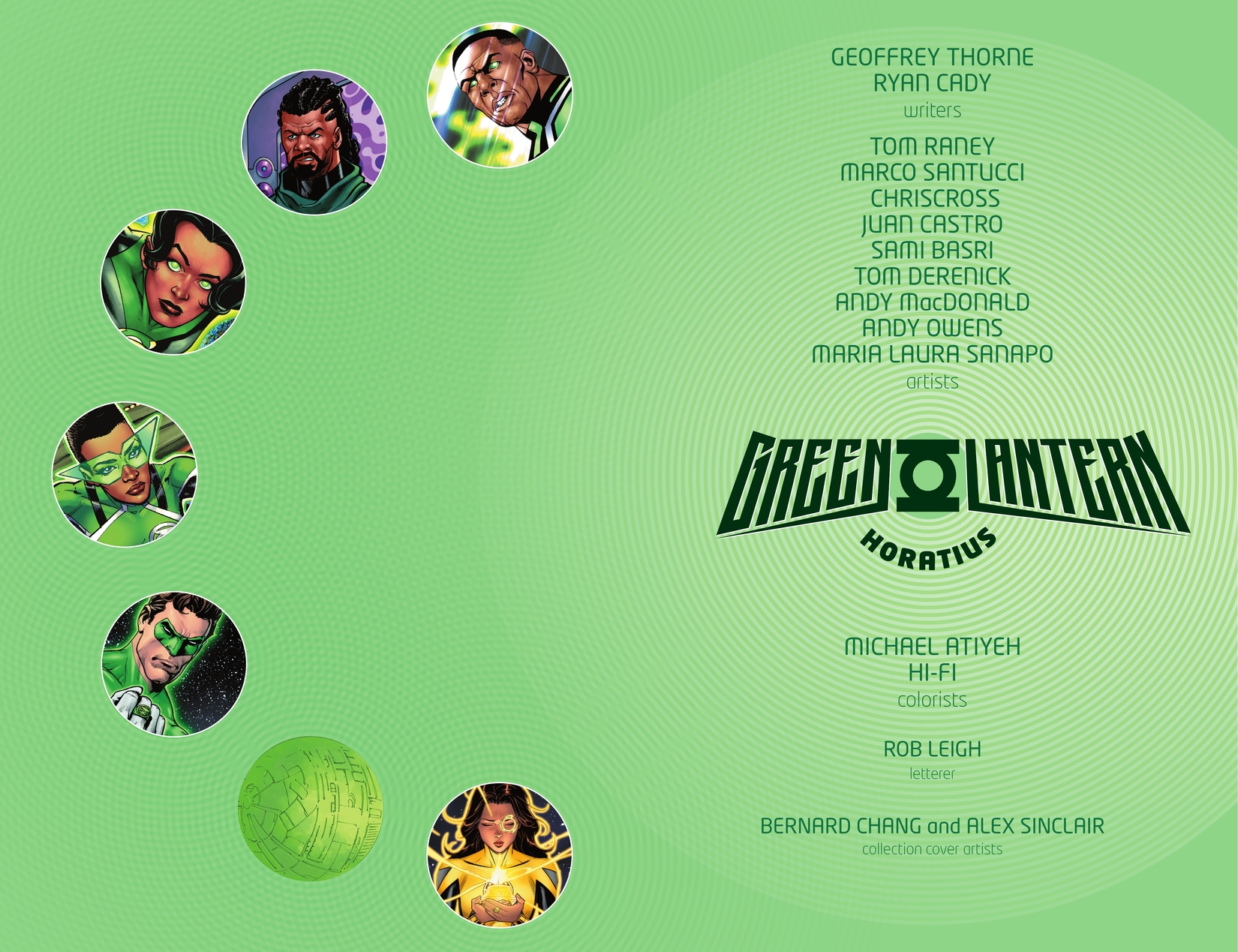 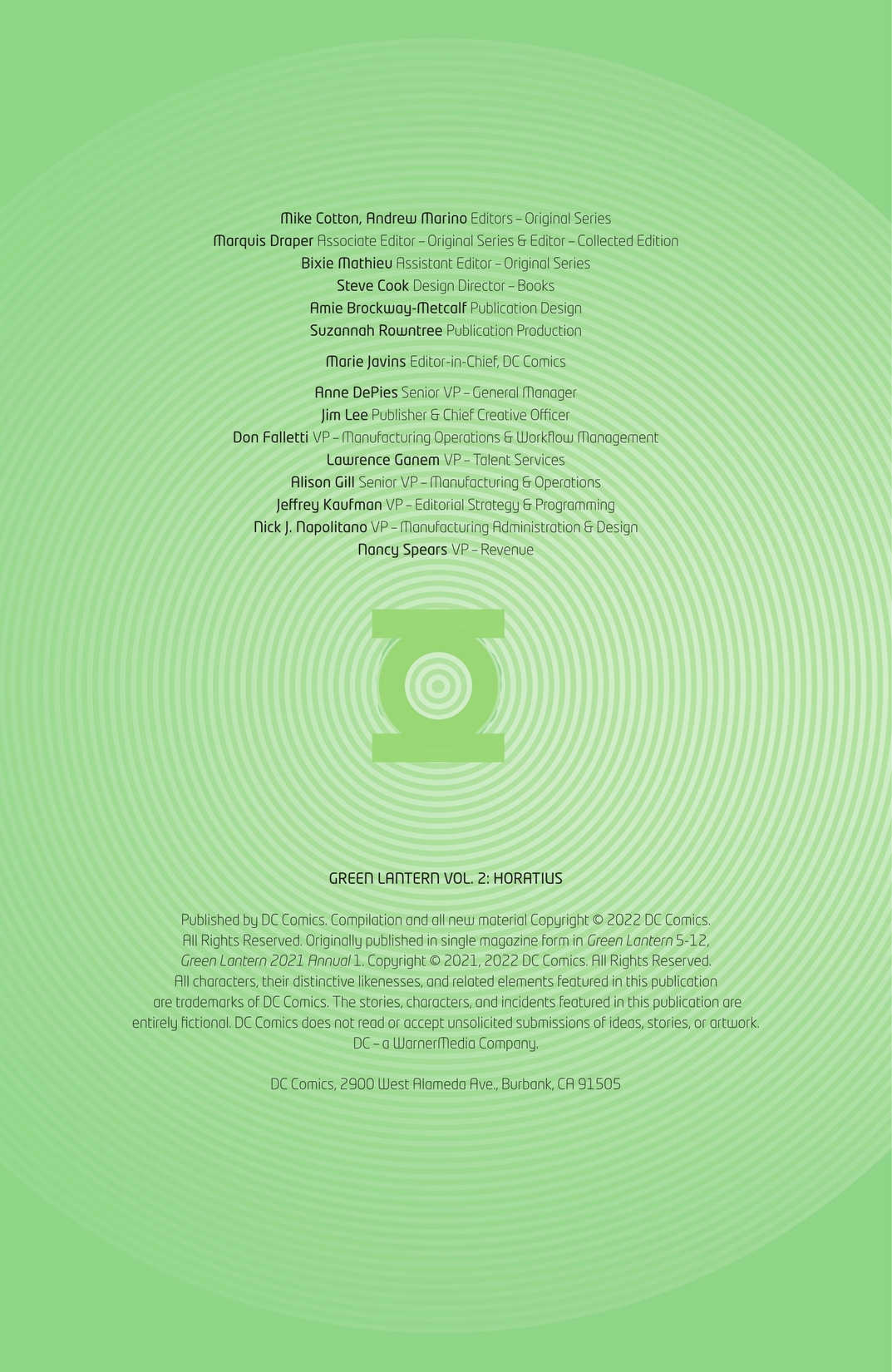 The Green Lantern Corps continue their missions, led by John Stewart, including Teen Lantern Keli Quintela and Far Sector star Sojourner "Jo" Mullein! The mystery of the Dark Sector begins to unravel. To rescue Kilowog and his squad of surviving Lanterns, John enters the realm of the Golden Centurions and their mysterious master, the Lightbringer! Meanwhile on Oa, Keli lies in a coma, while Jo’s team closes in on those responsible for the destruction of the power battery, but a surprise arrival takes a key investigator off the board! And with trillions of lives in peril, John battles the DEISTORM and the challenge of its FUTURE STATES! Meanwhile, Jo Mullein solves the mystery of the Battery's destruction in time to see the rise of a new and ancient enemy. Is this the final end of Oa and the Green Lanterns?! Then in the incredible annual...once an agoraphobic scared to even leave her room, Jessica Cruz overcame her fear to become a Green Lantern and face the darkest and deadliest threats in the universe. But now, Jessica’s gone from overcoming fear to using it as a weapon. When Yellow Lanterns attacked the Green Lantern Sector House she took refuge in when the Central Power battery was destroyed, Jessica turned the tables on them, giving them something to be afraid of, as she beat them one-by-one. But now that she’s been offered a place in the Sinestro Corps, will she accept? This volume collects Green Lantern #7-12 and Green Lantern 2021 Annual #1!