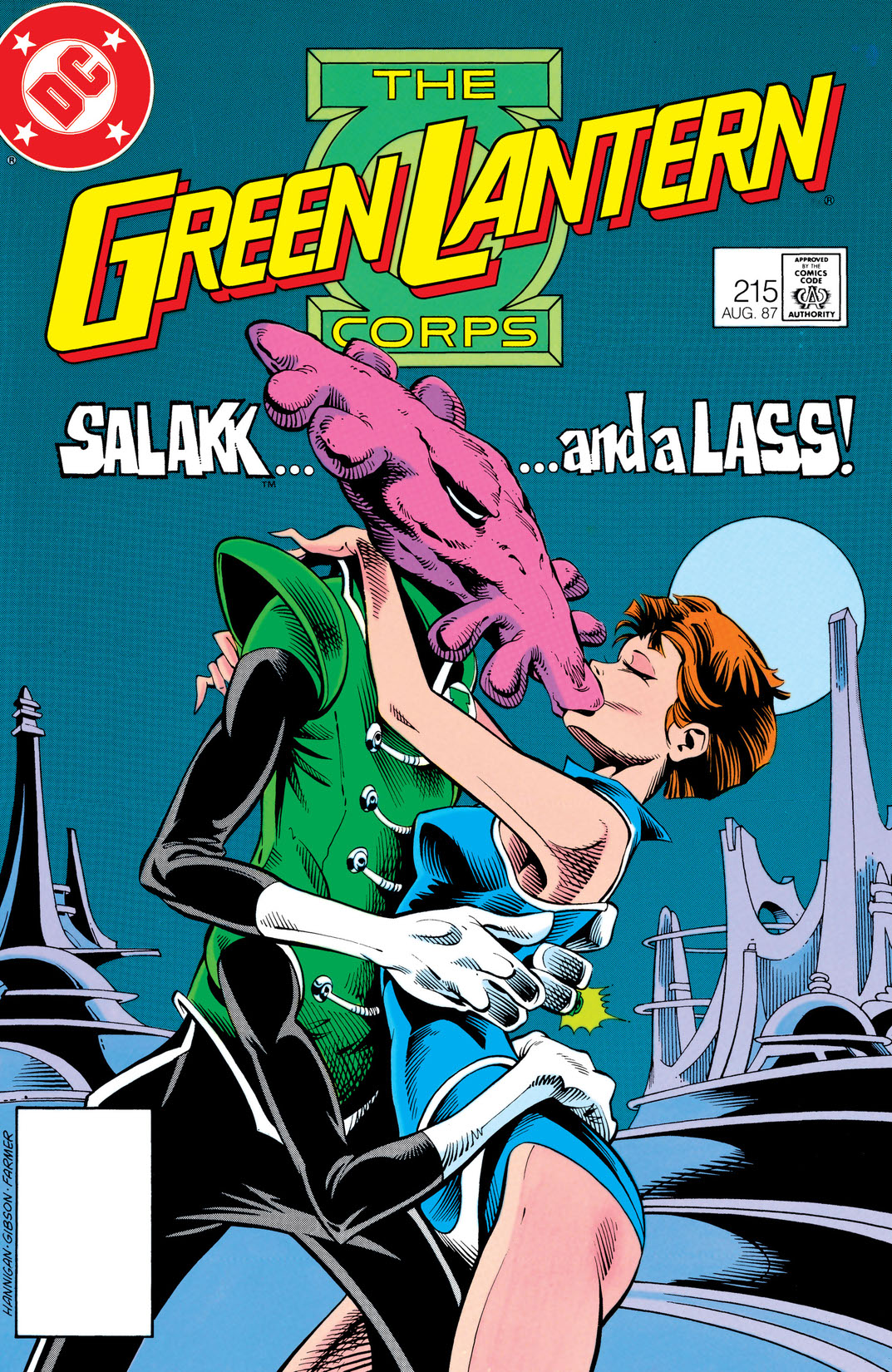 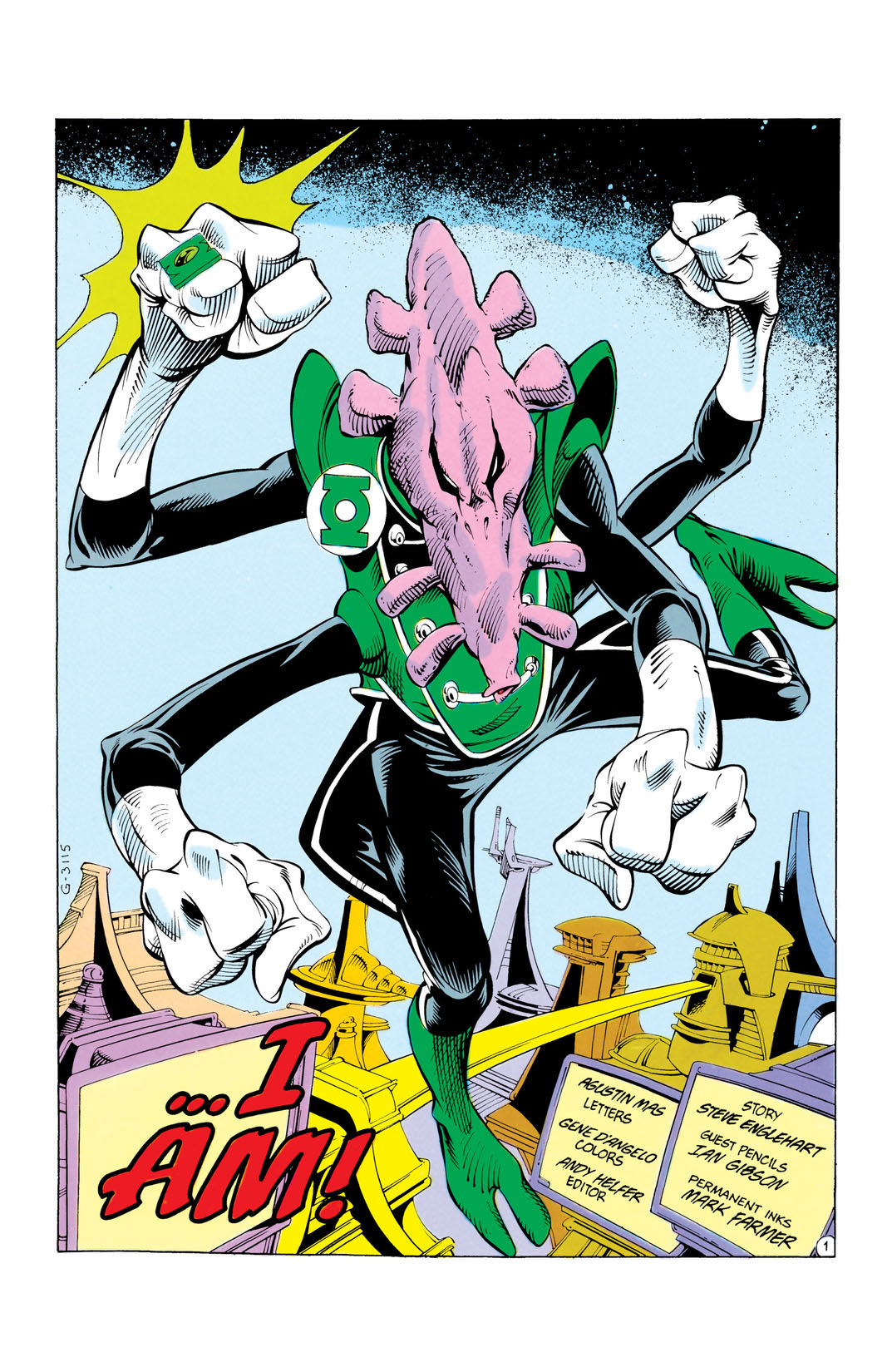 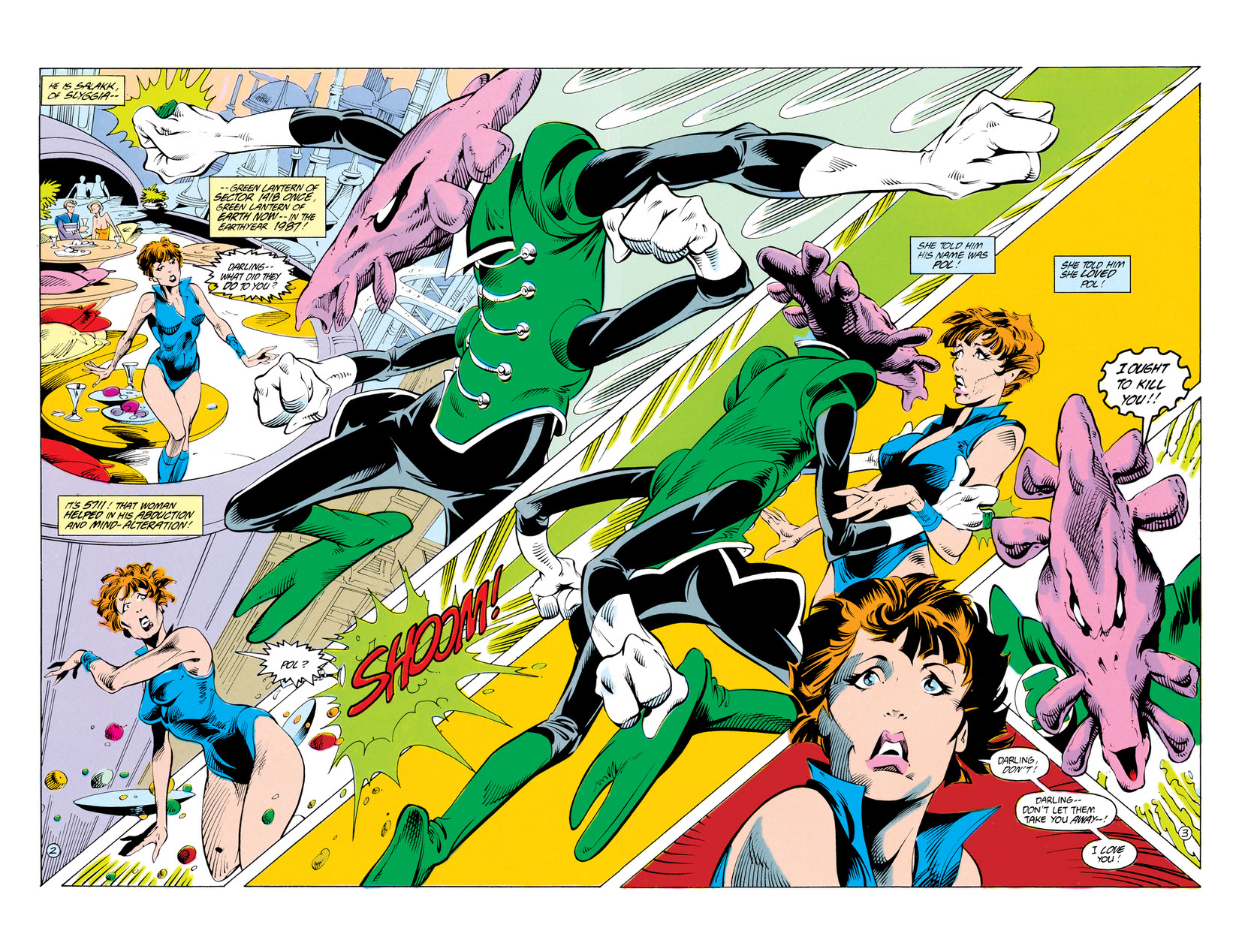 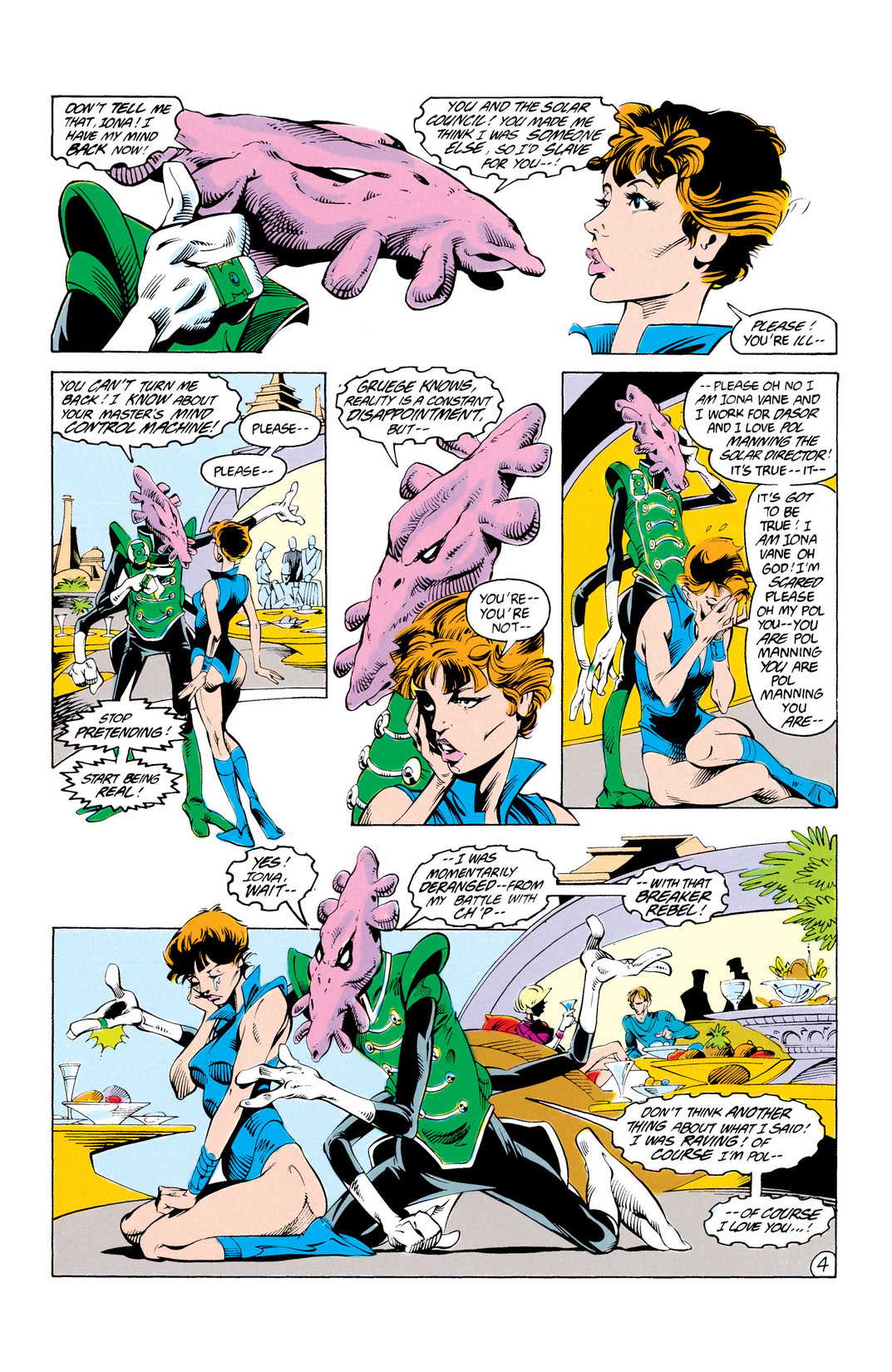 “I AM!” The chipmunks that were mutated by Ub'x in the 20th century have evolved into sentient creatures by the 58th century and now want a world to call their own. The only thing standing in their way now is the Green Lantern Corps.