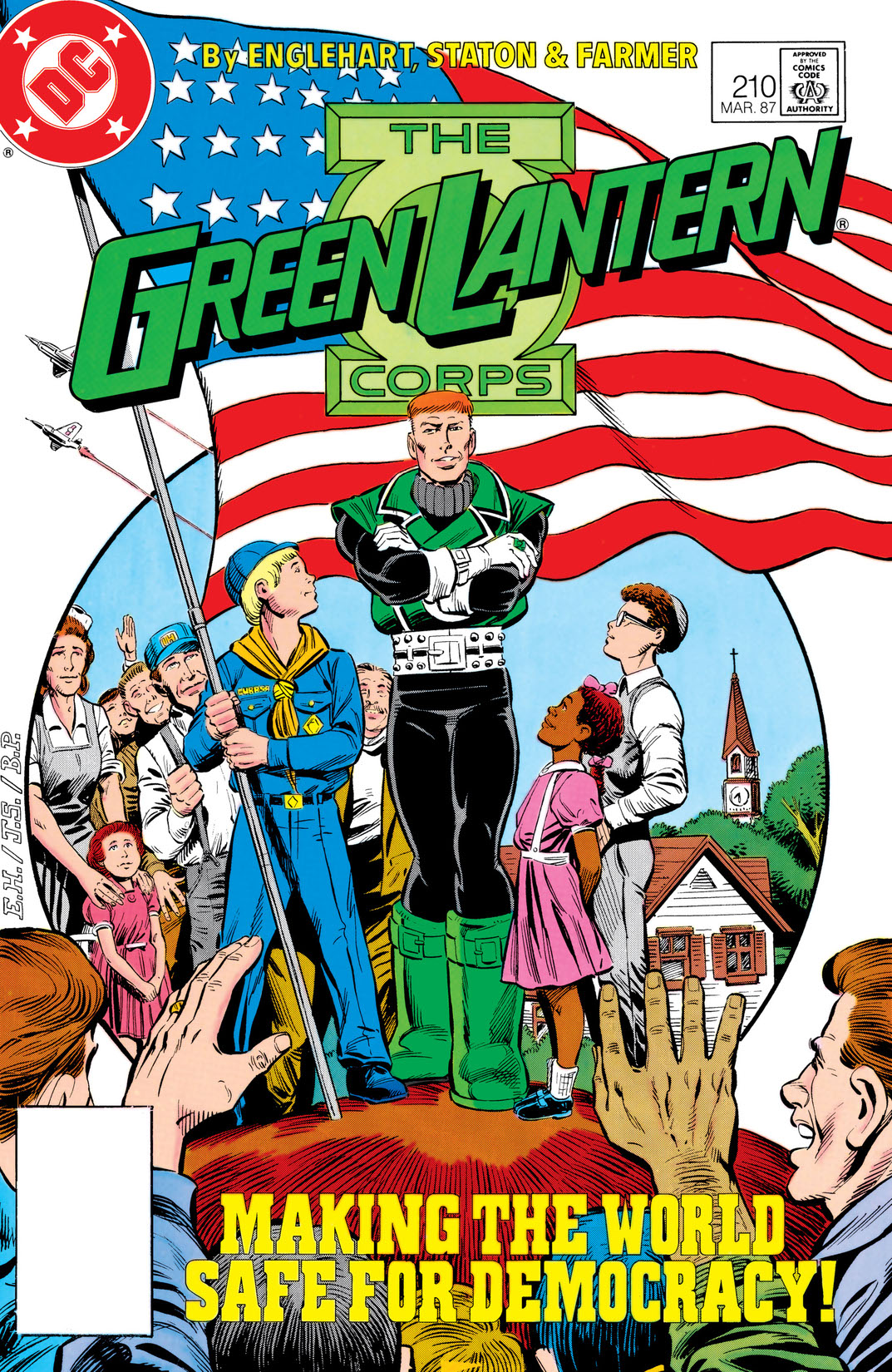 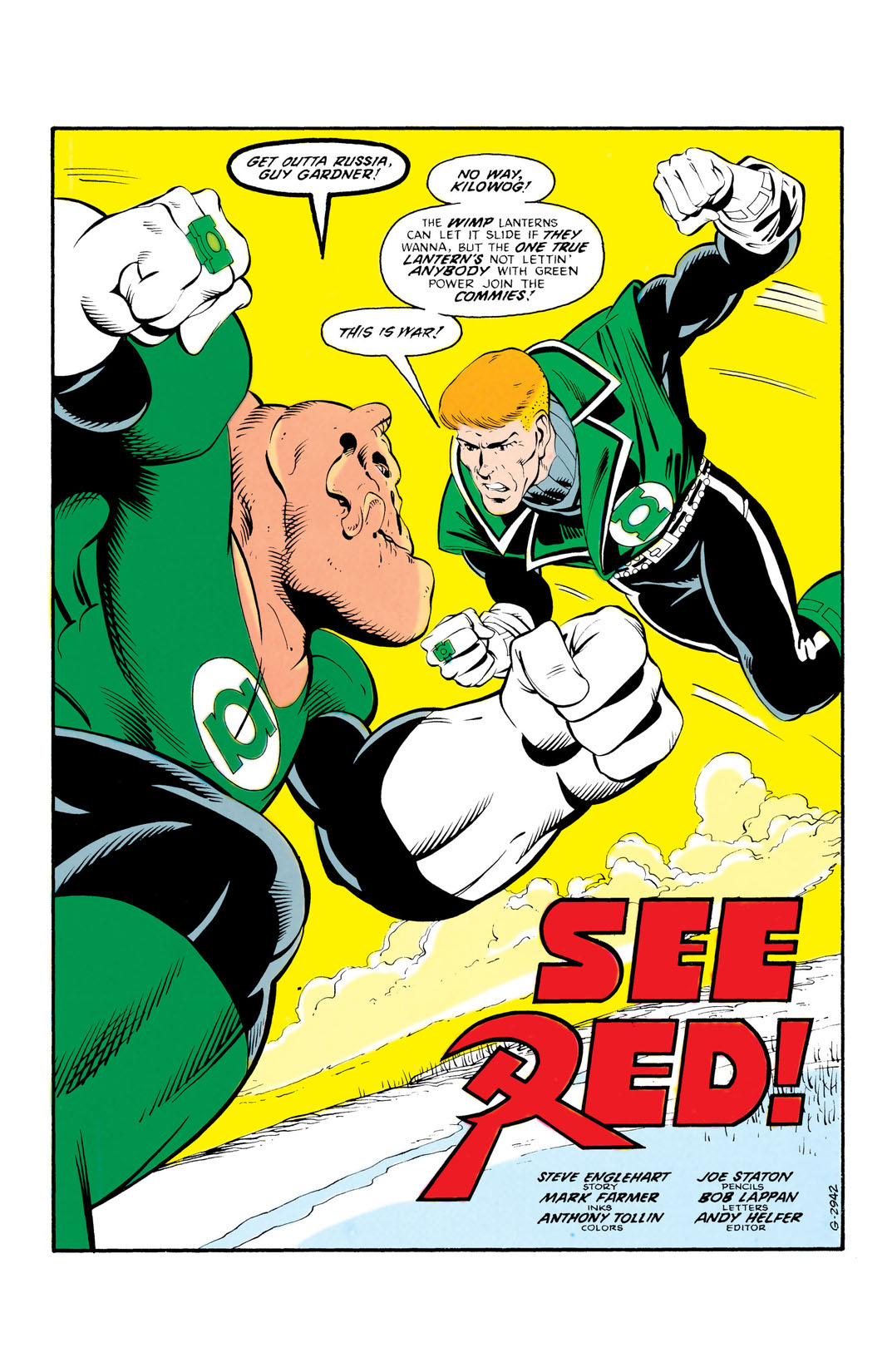 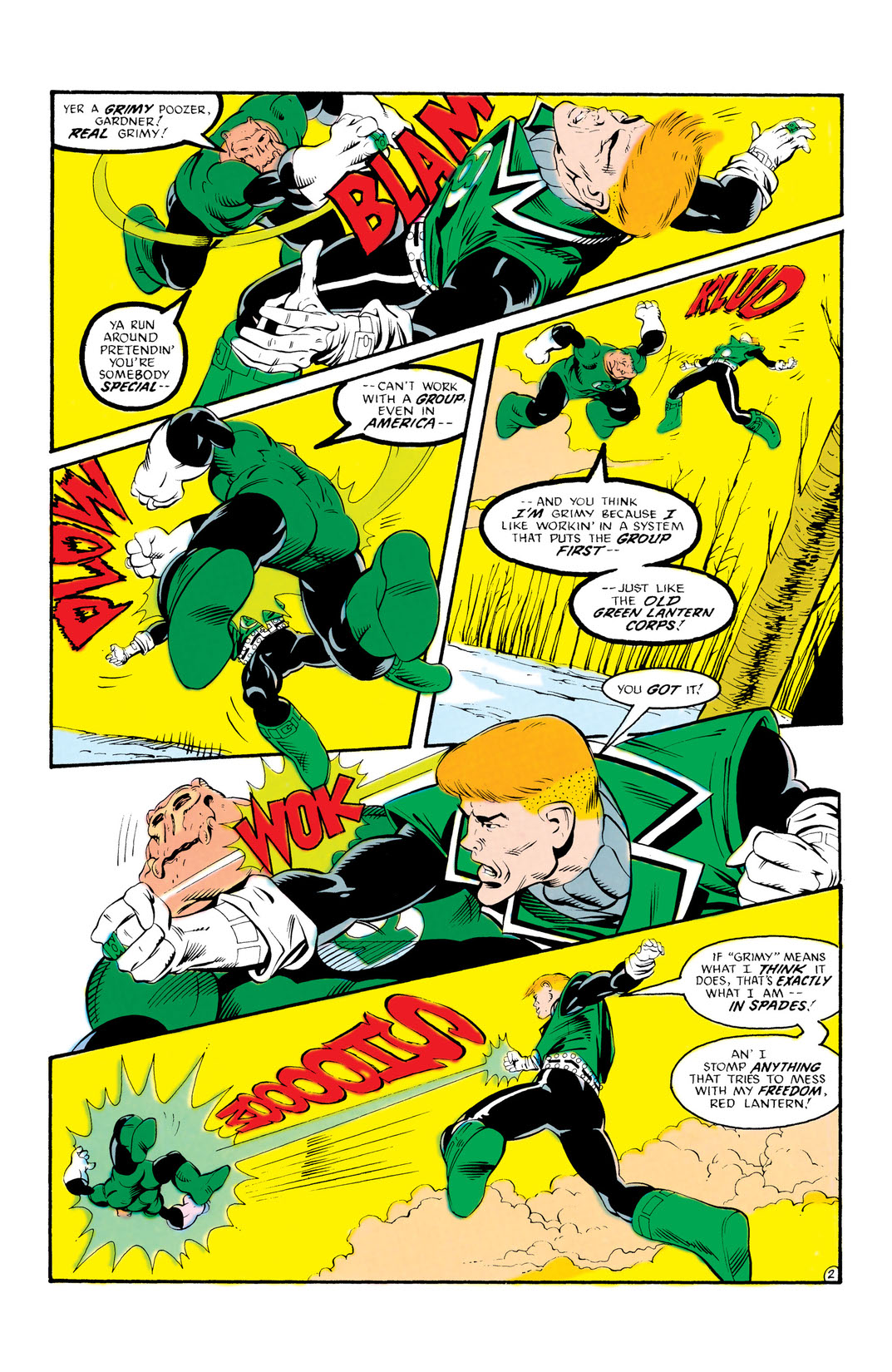 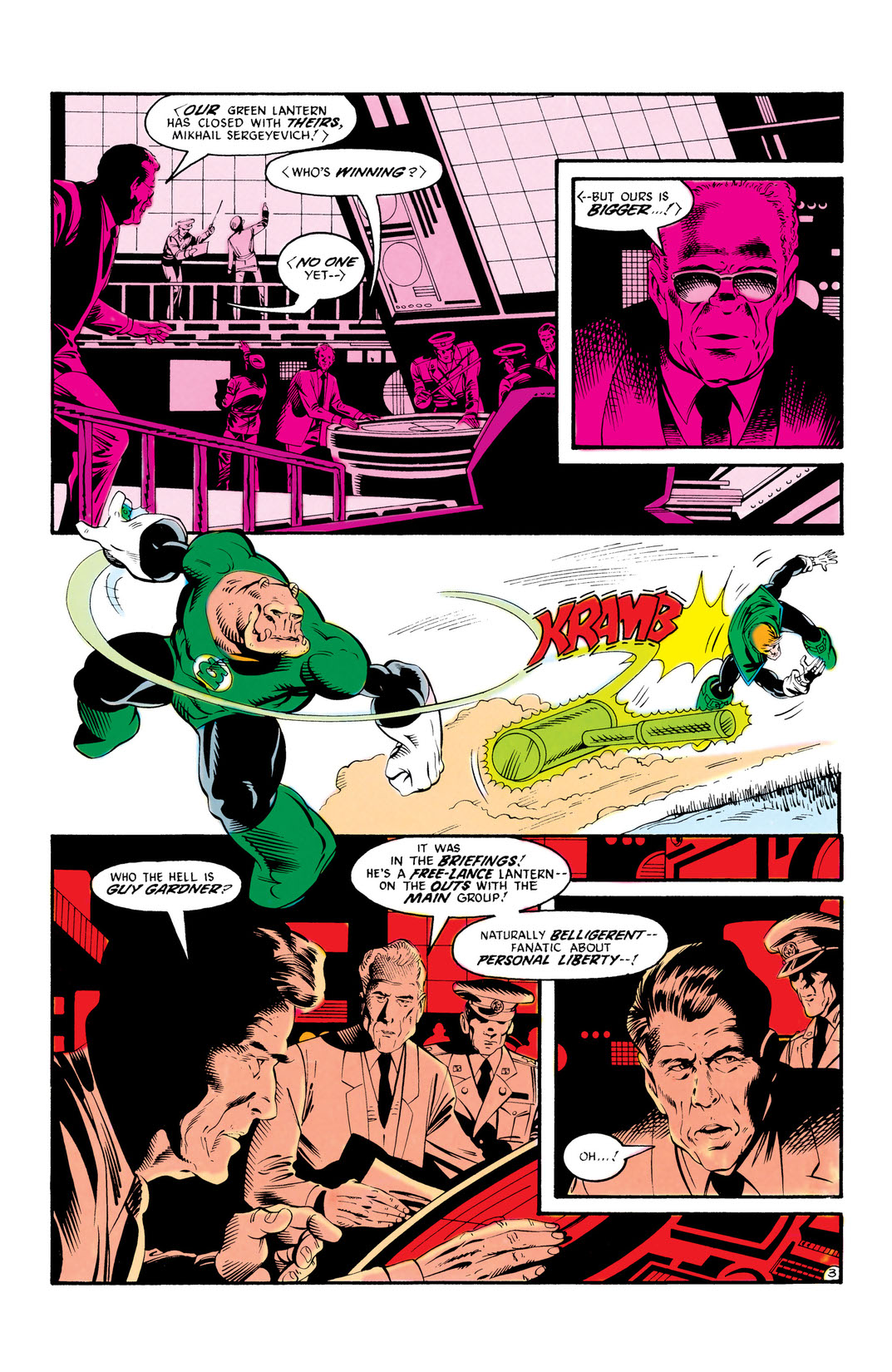 “SEE RED!” The Soviets and the Americans are on red alert and tensions are running high when Guy Gardner attacks the Soviet Union after Kilowog, John Stewart and Katma Tui consider joining the Russians. Unbeknownst to Kilowog, Stewart and Katma have been captured by the Russians and are scheduled to be terminated when the battery power on their rings wears out!