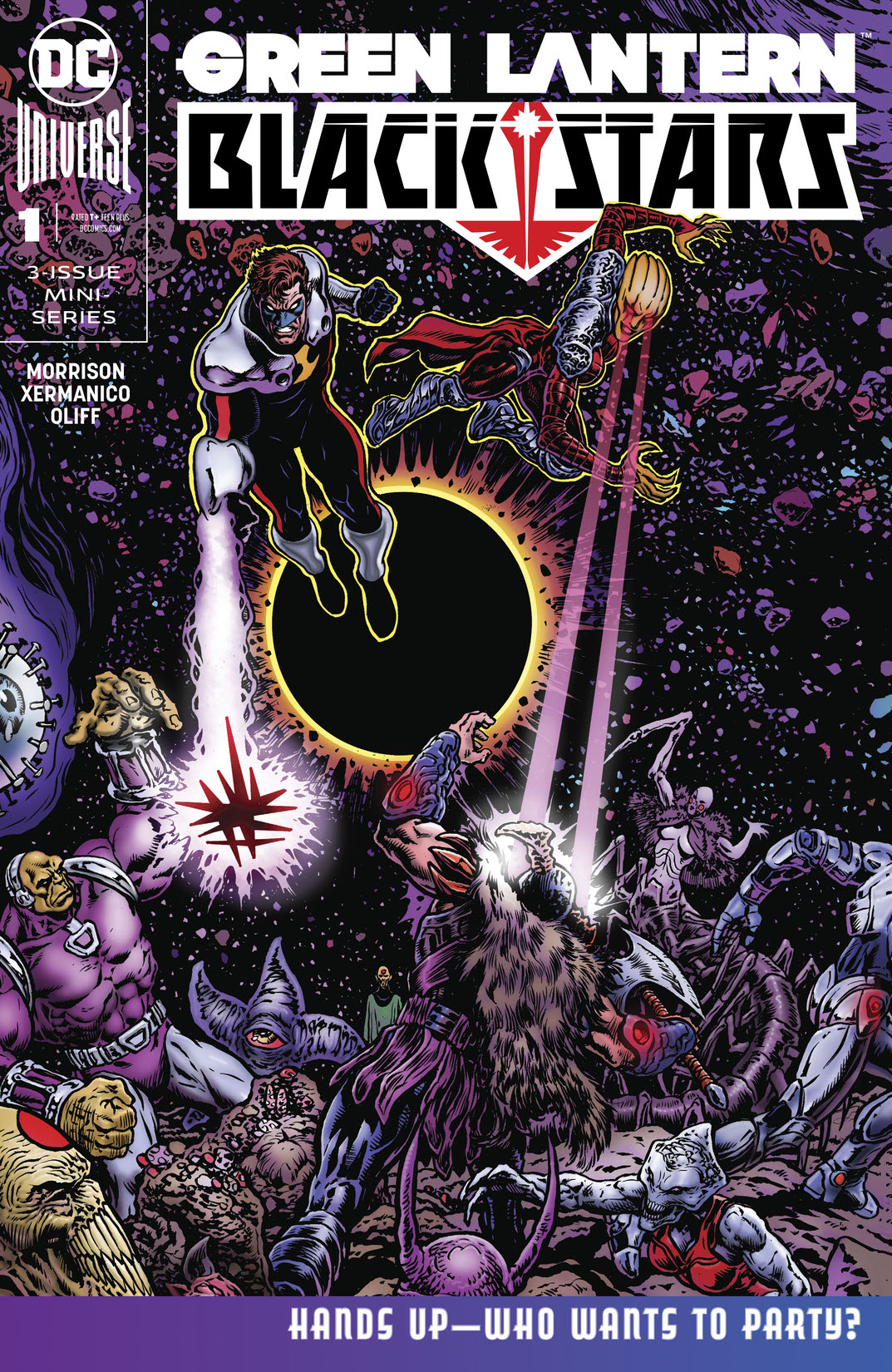 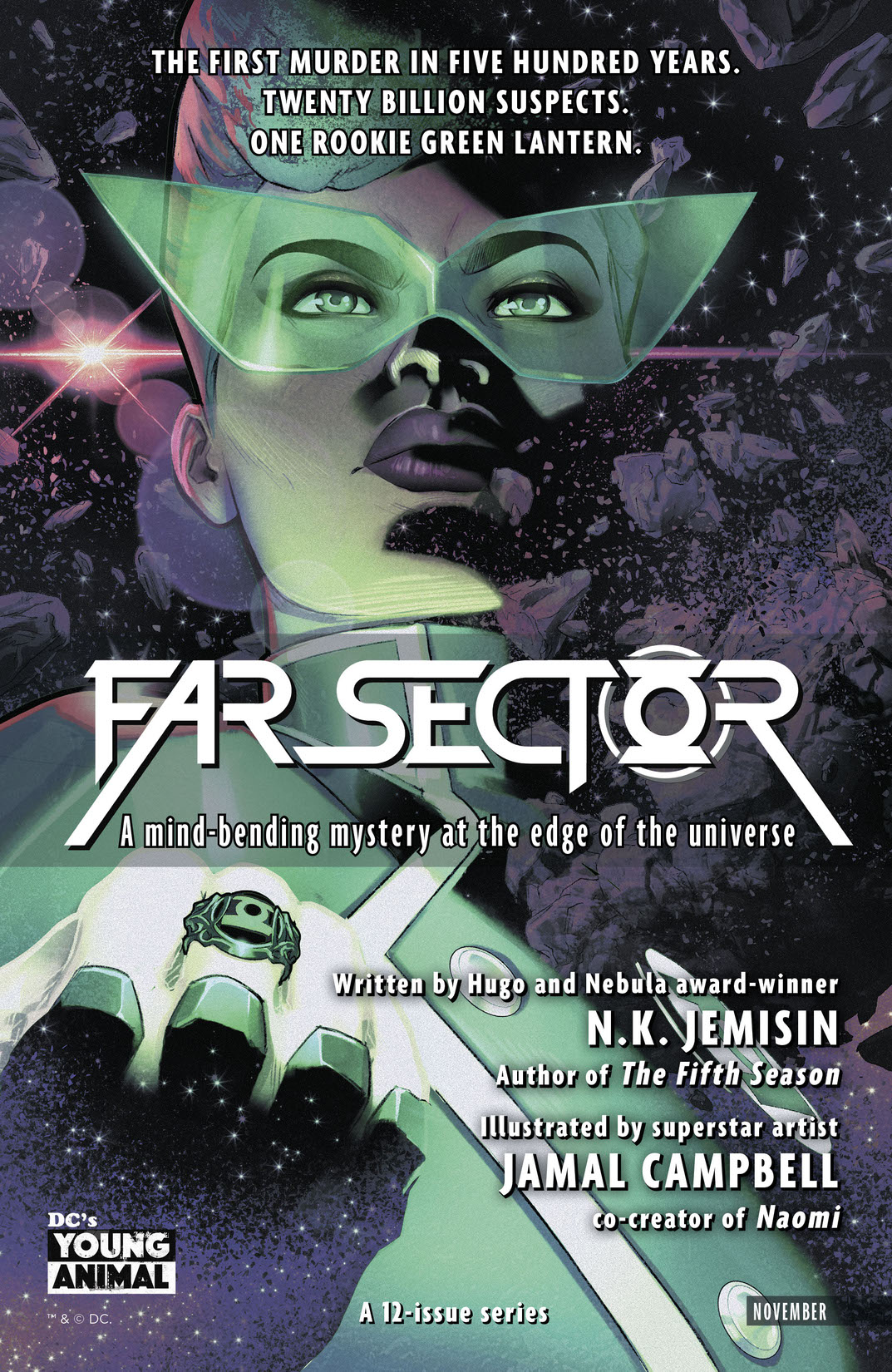 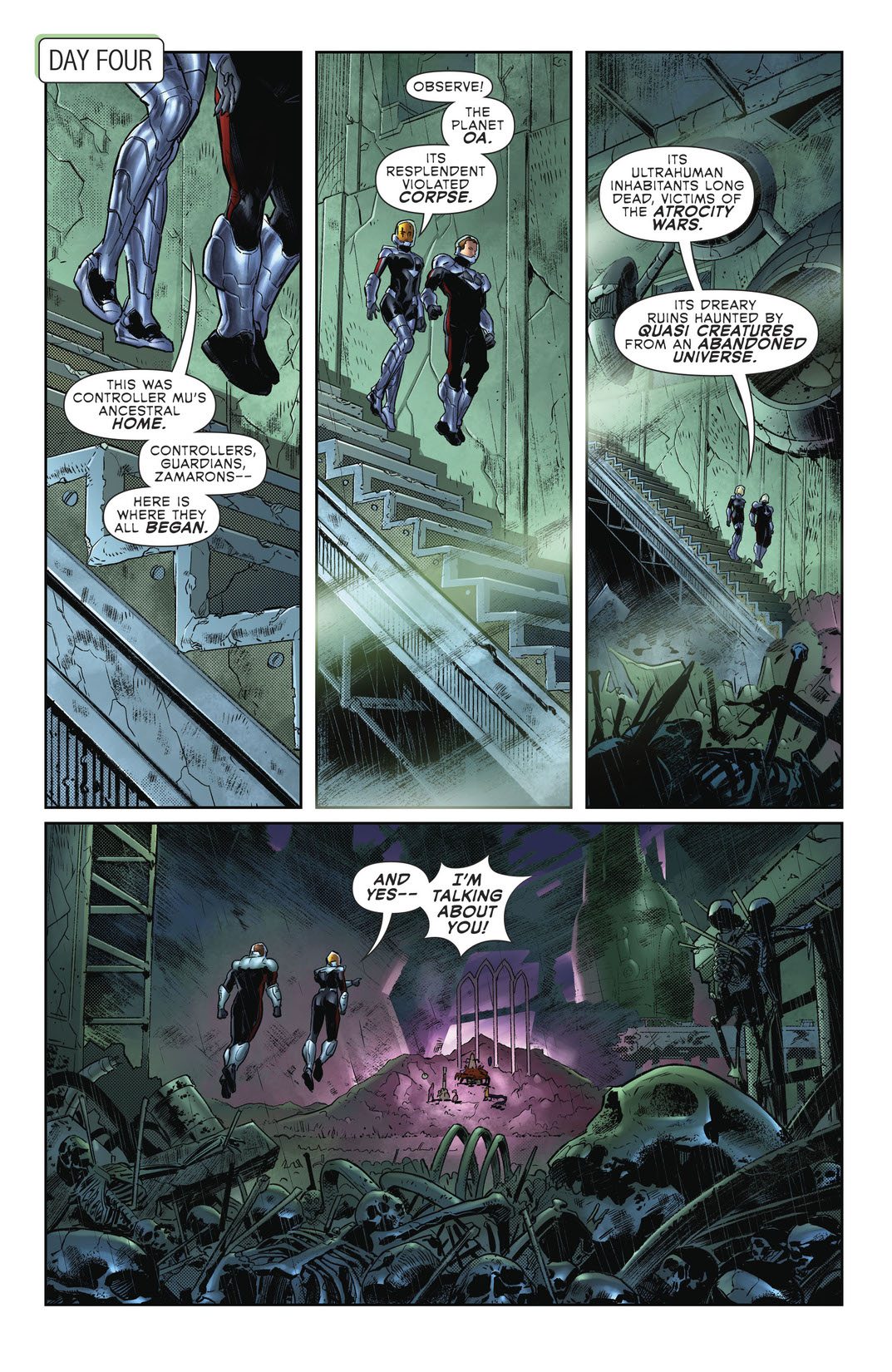 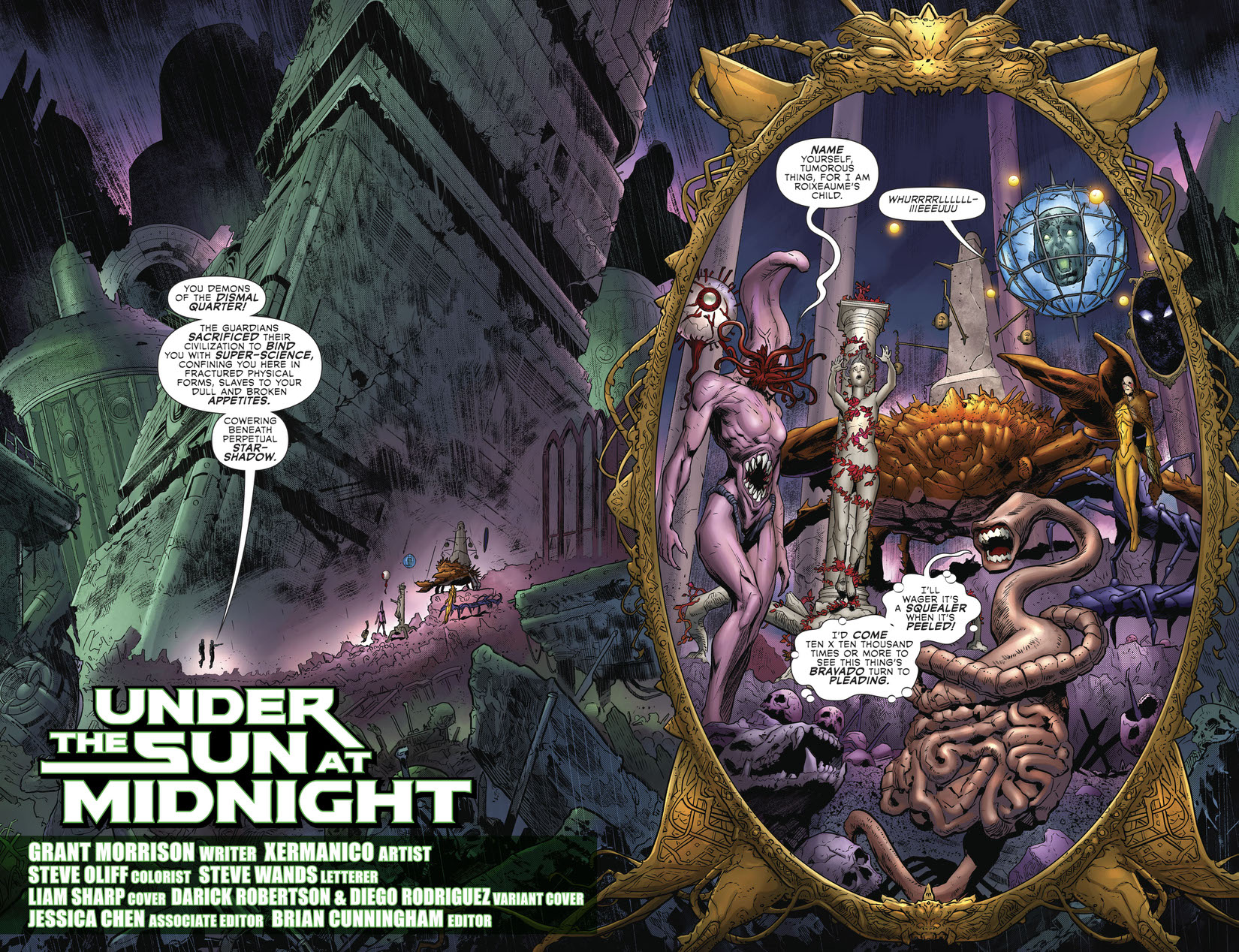 What has Hal Jordan done? Following the catastrophic events of The Green Lantern #12, no Green Lanterns can be found patrolling their space sectors...and not a single power ring lights the darkness. Across the universe, once-familiar faces now wear a different uniform and enforce a new type of galactic law. The Green Lantern Corps is dead-long live the Blackstars! Who are they? What are they? Answers will be revealed as the unstoppable Blackstars set their sights on the demons of Ysmault, Mongul...and a tiny, backwater planet called Earth. A dangerous new chapter of the Green Lantern mythology starts now!