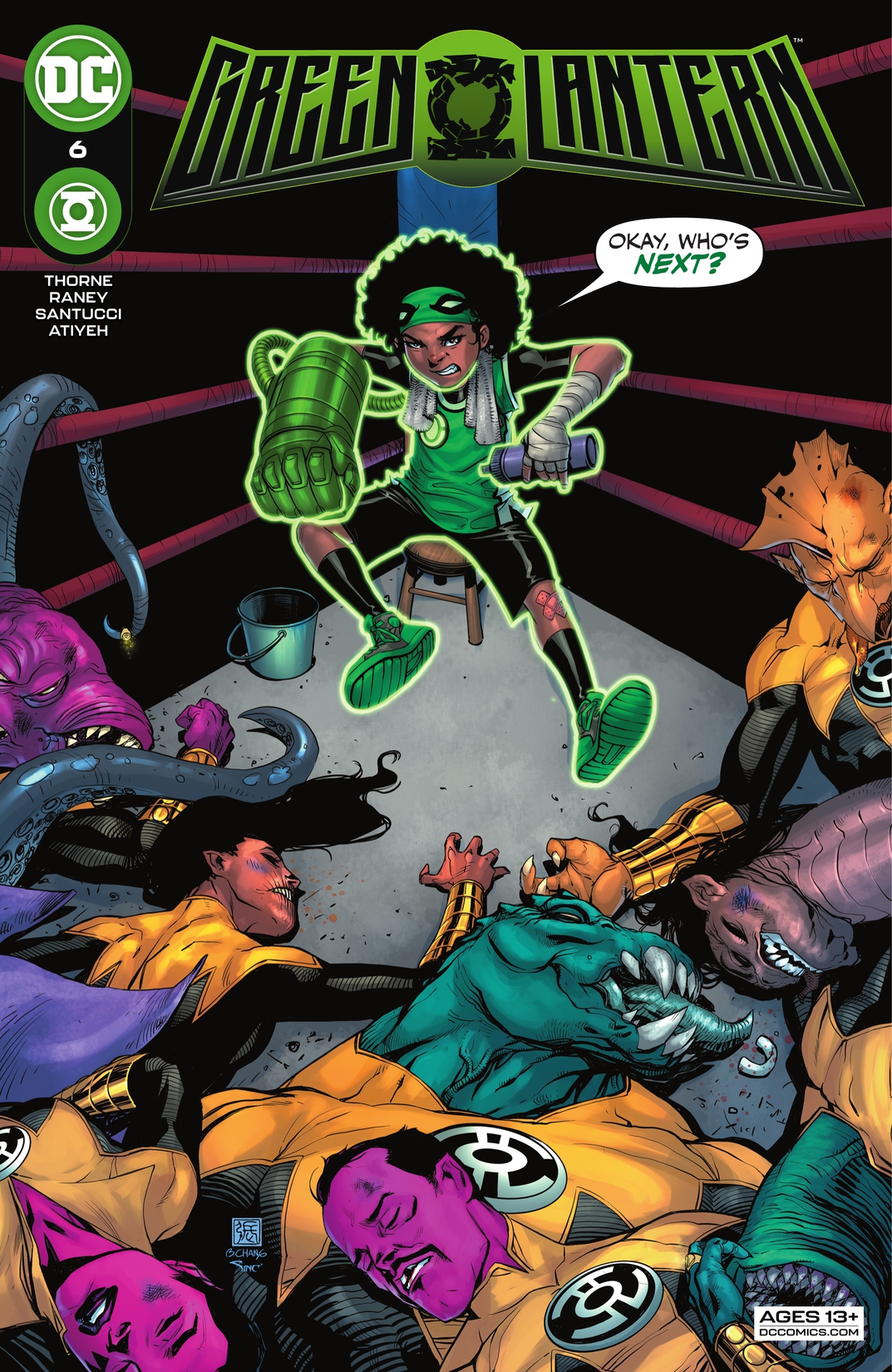 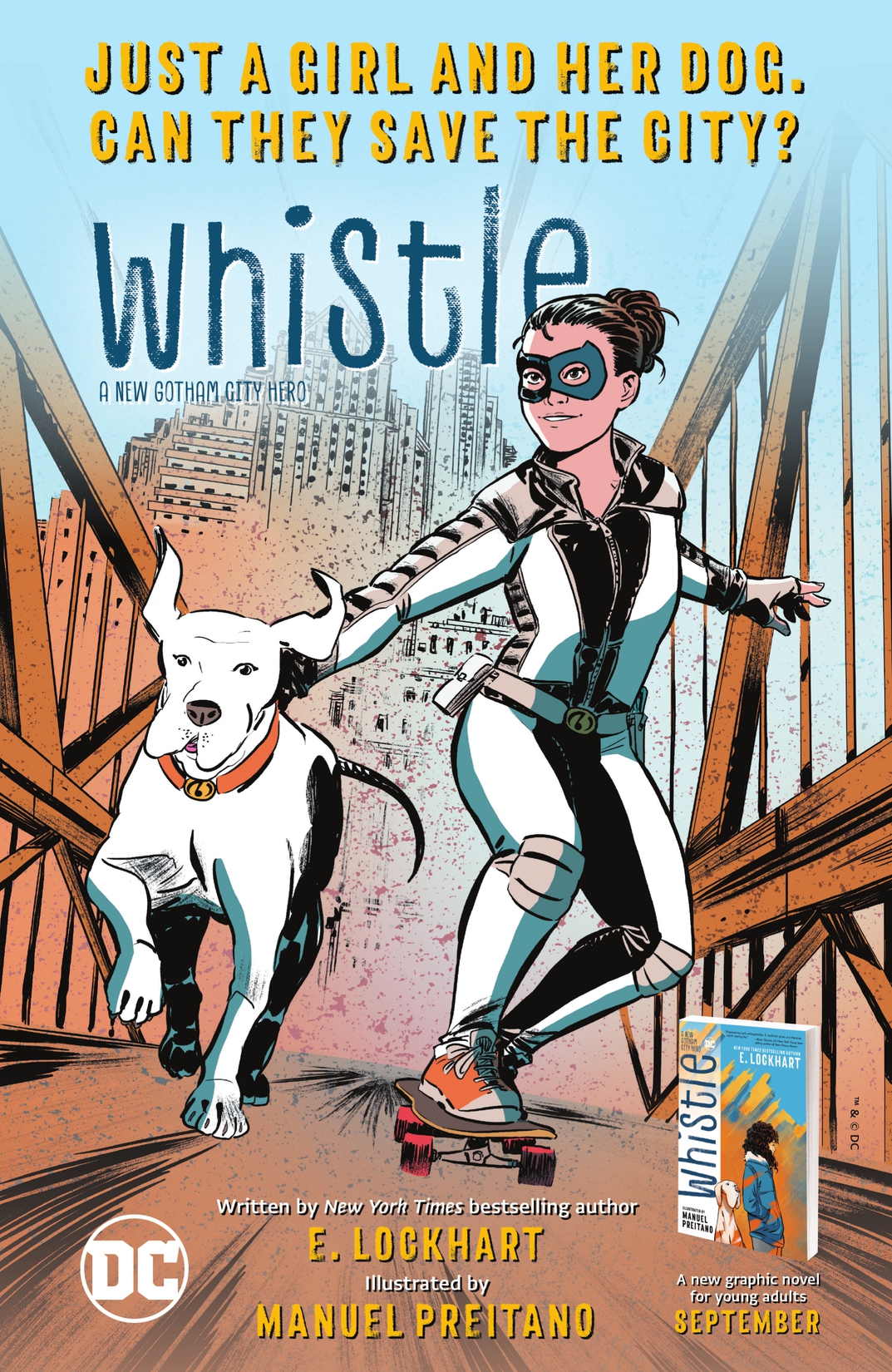 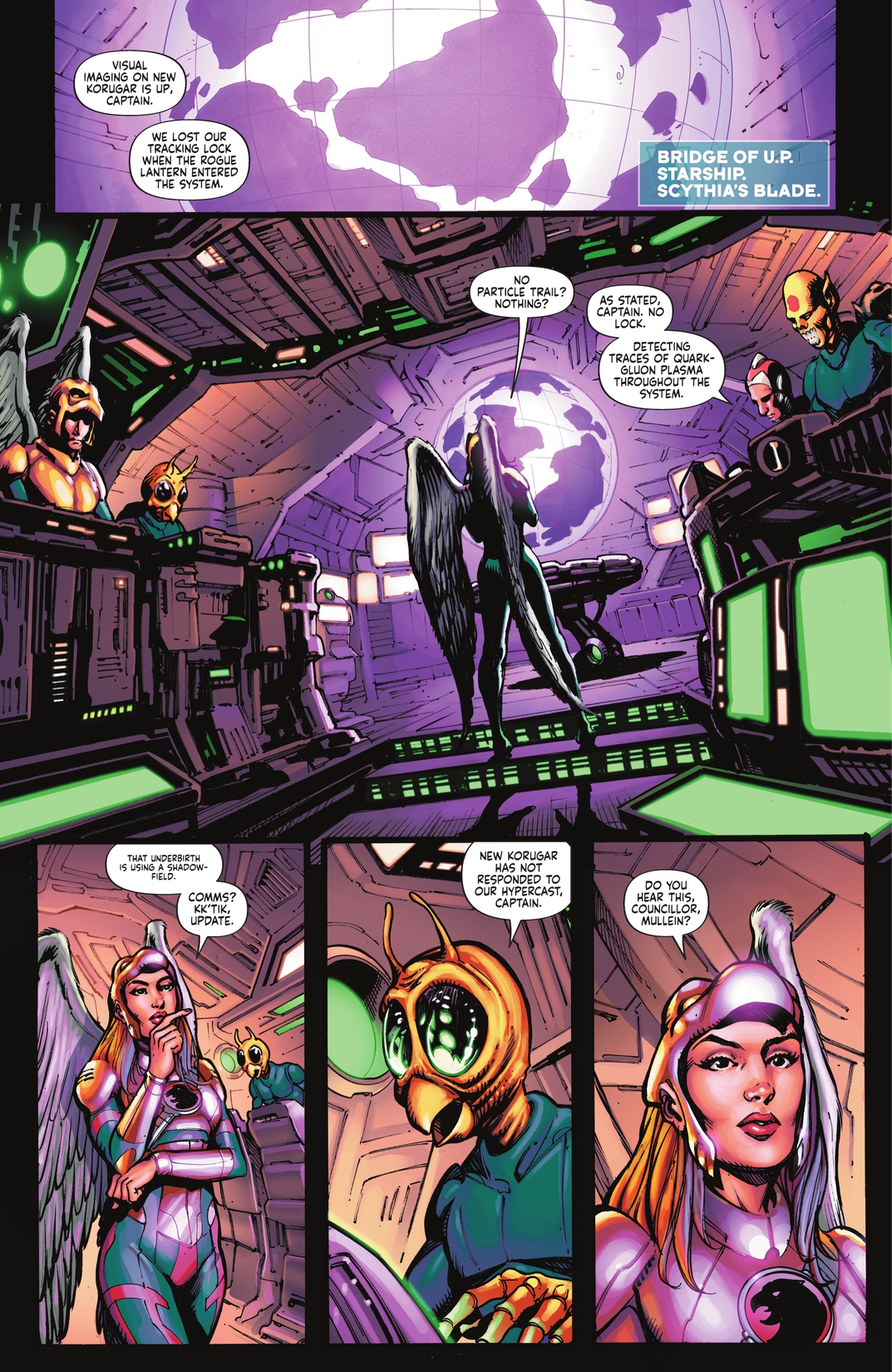 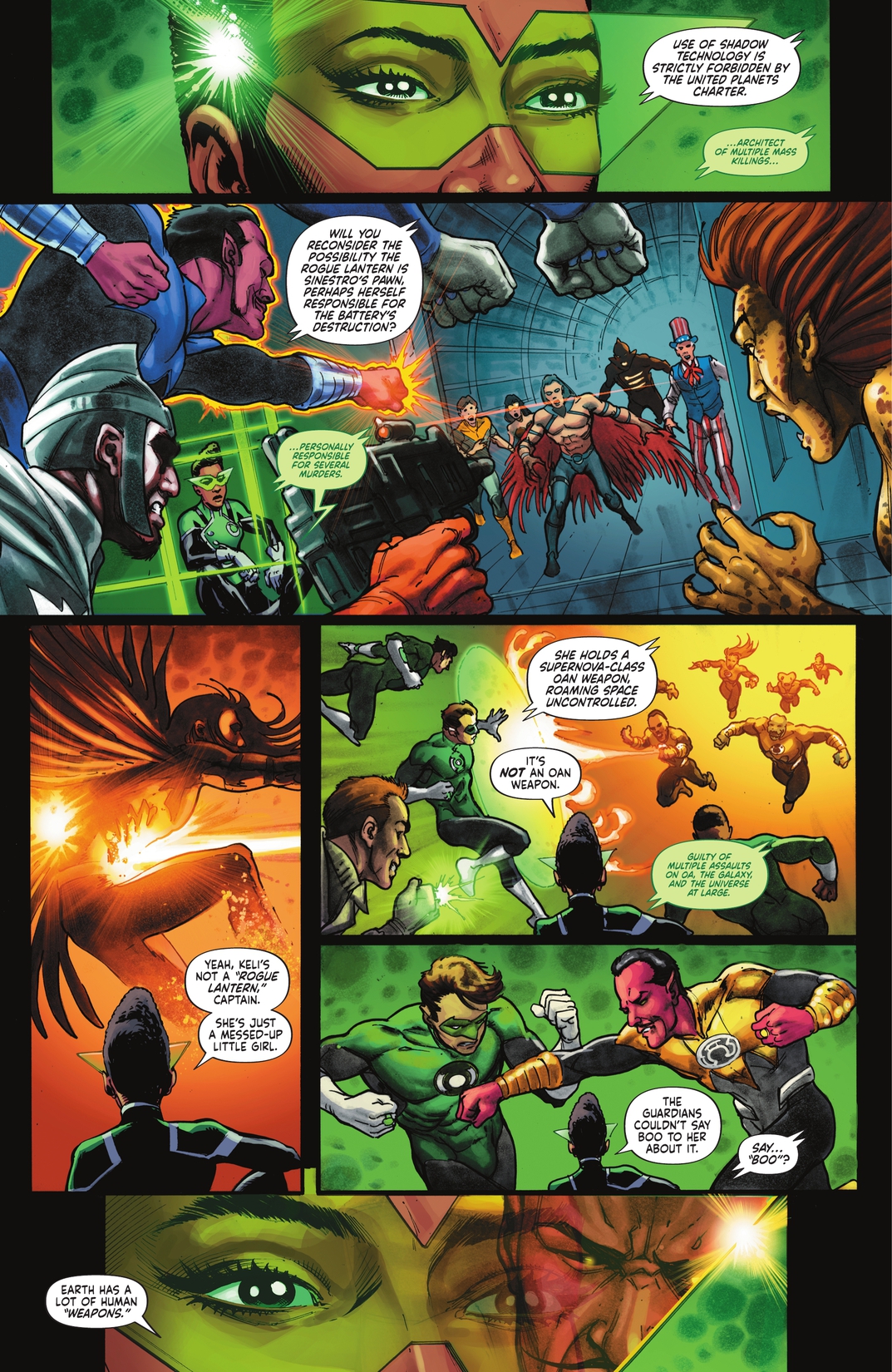 Far Sector’s Jo Mullein goes head-to-head with one-time Green Lantern Sinestro, now the leader of the Sinestro Corps that harnesses the yellow light of fear. But as Jo deals with Sinestro, Simon Baz finds out his former partner, Jessica Cruz, just joined the Yellow Lanterns as the Corps’ newest member. Then, in deep space, Kilowog, who’s been cut from the Corps, fights for his life in the Dark Sectors. But without a working ring, he may not stand much of a chance of survival.