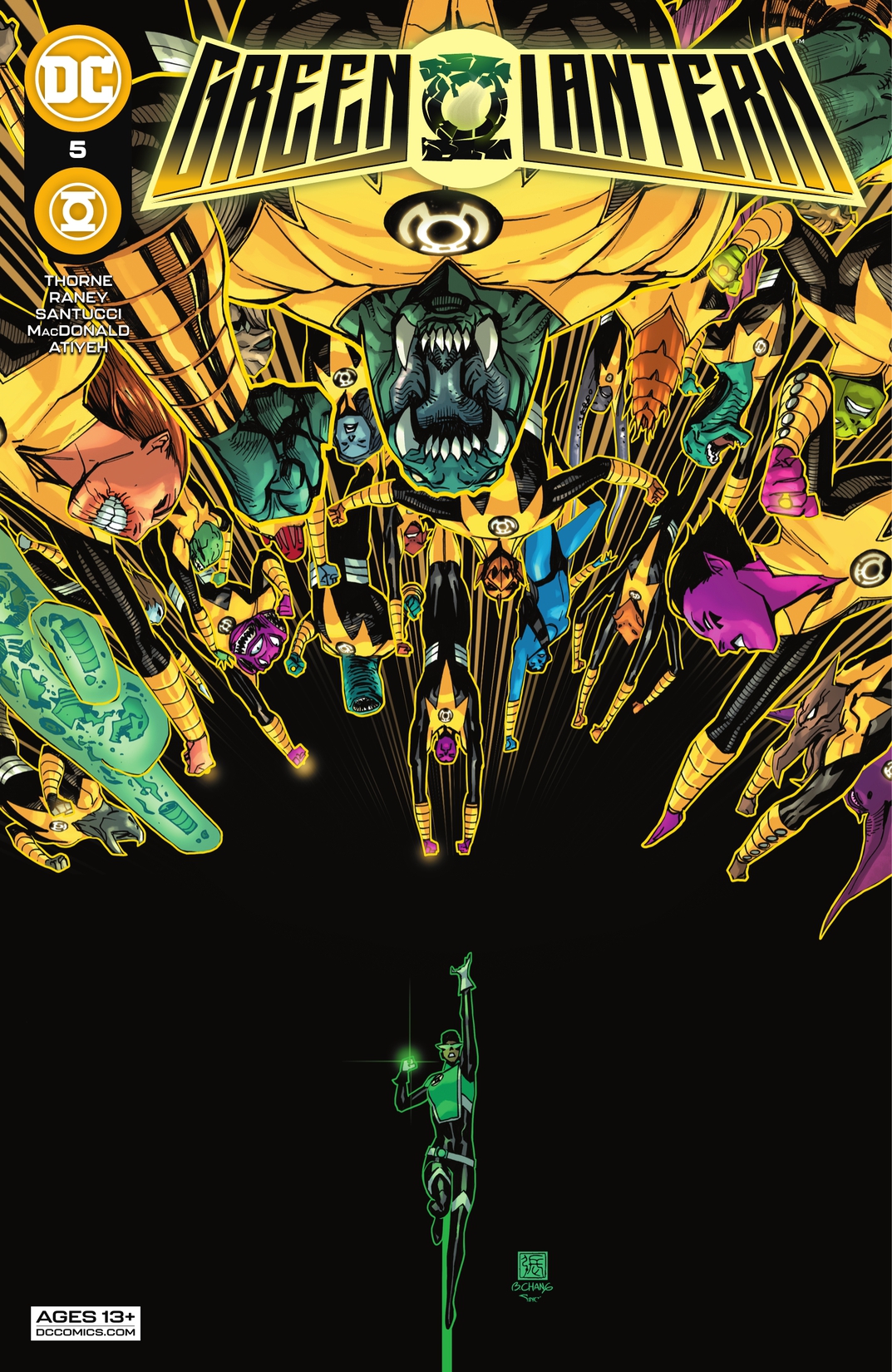 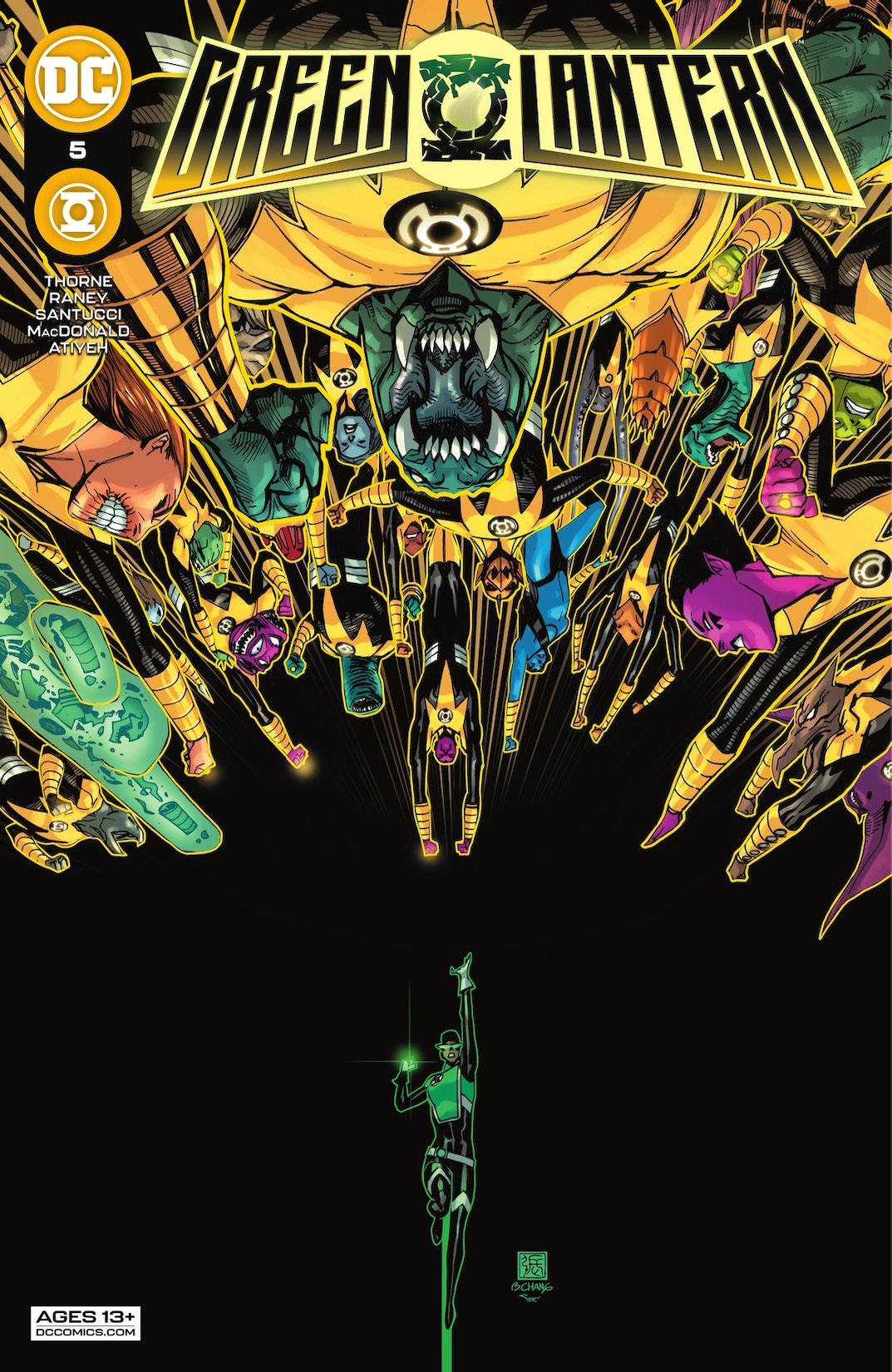 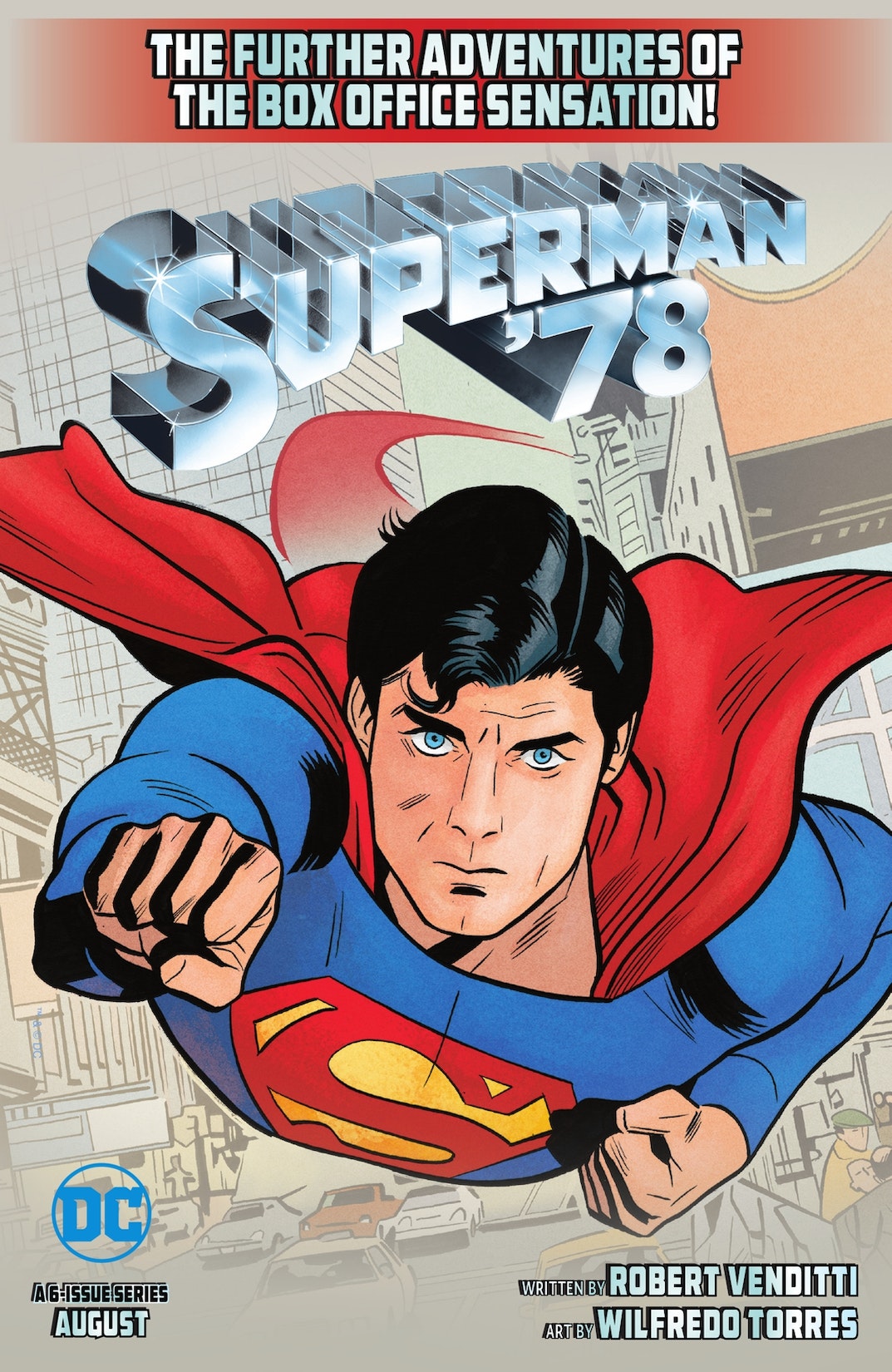 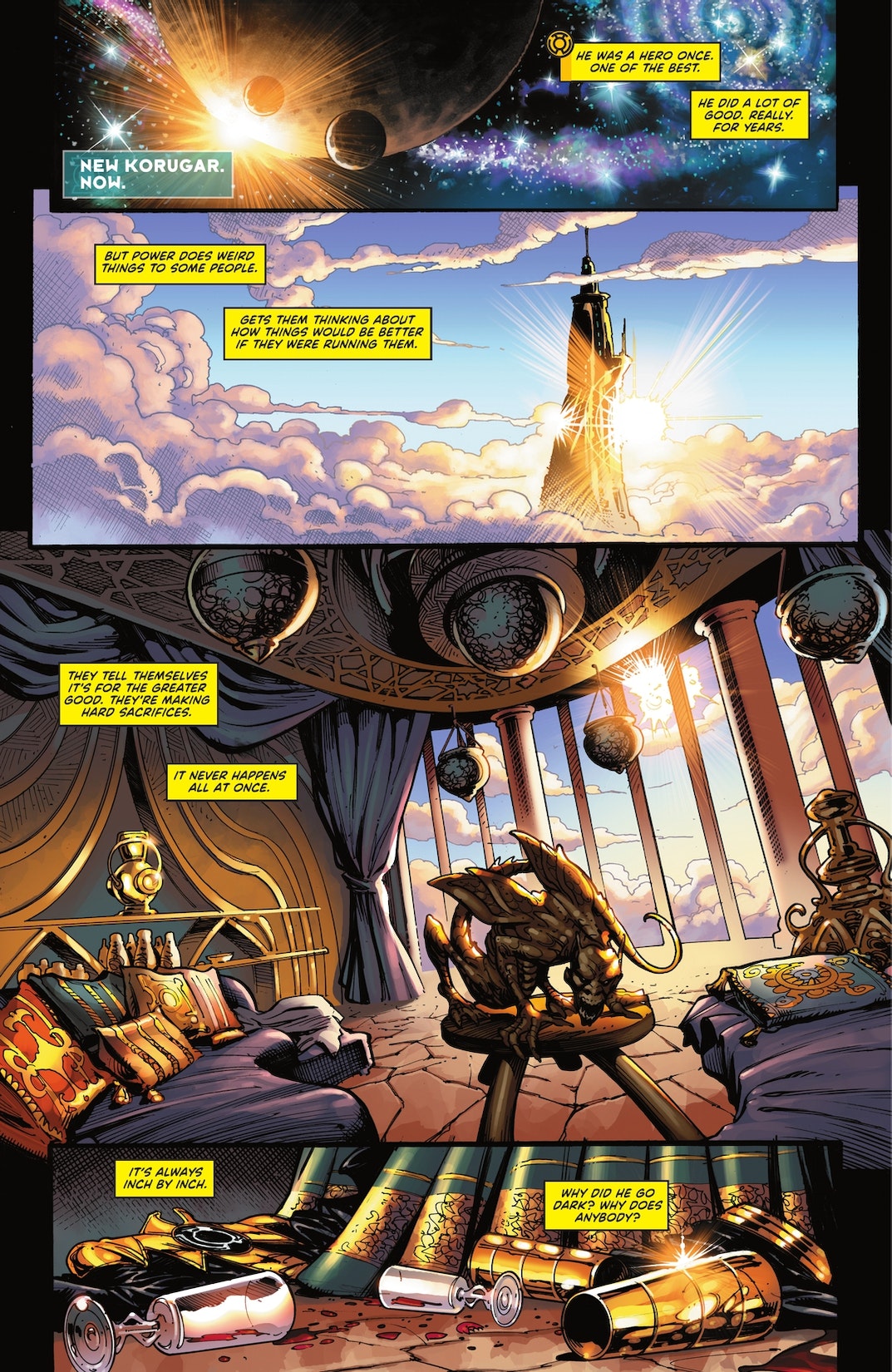 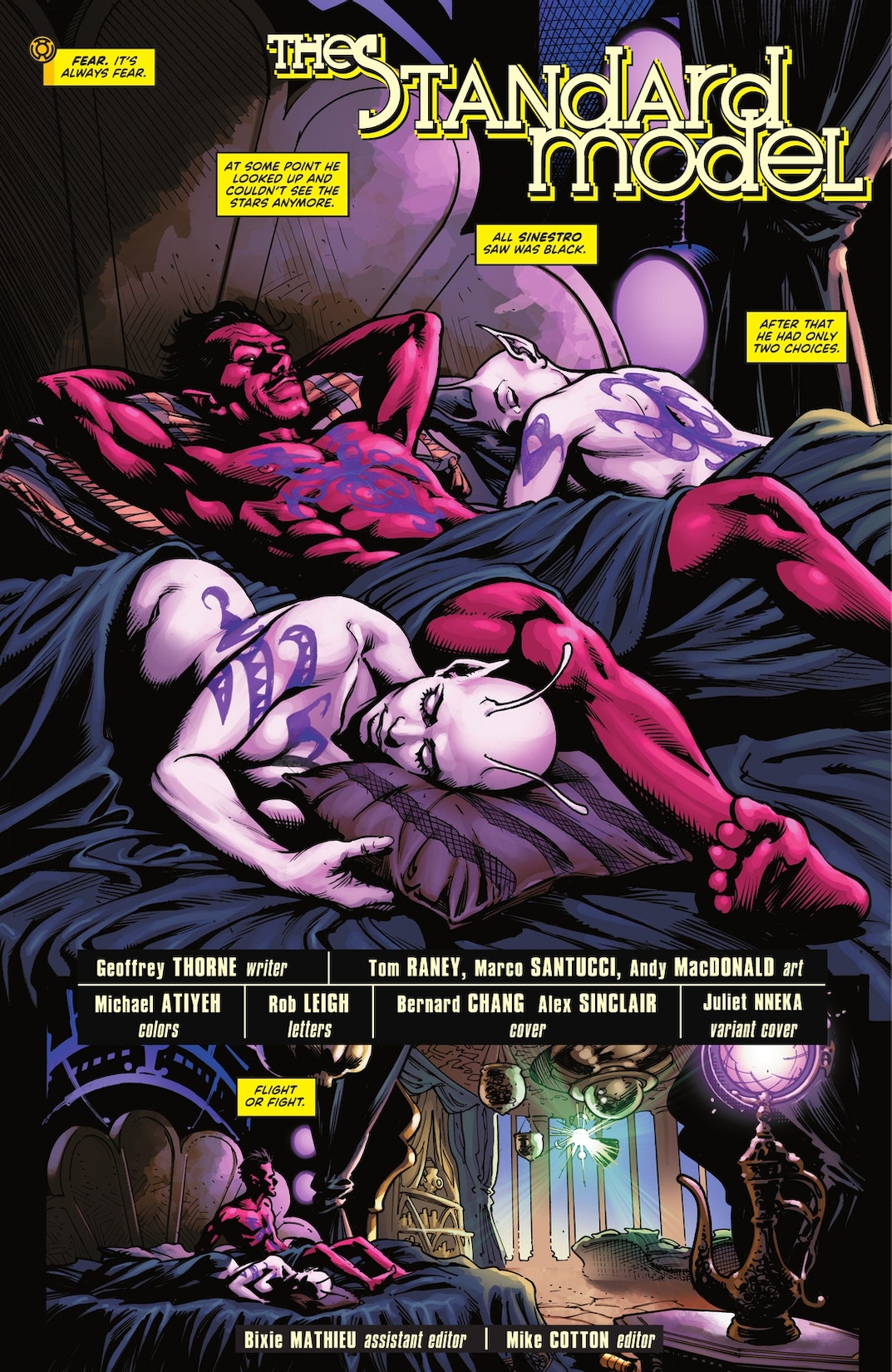 As Far Sector’s Jo Mullein begins to investigate the suspects most likely responsible for the destruction of the Green Lantern Corps, she winds up face-to-face with one of its greatest enemies-Sinestro. Was this the former Green Lantern’s plan all along? Did he destroy the Green Lantern’s Central Power Battery so his Sinestro Corps could take over the empty sectors of space? While Jo searches for answers, John Stewart attempts to fight his way out of the uncharted and unregulated dark sectors of space-with no ring to help protect or guide him. Searching for the other missing Lanterns, John realizes they may not all make it home.