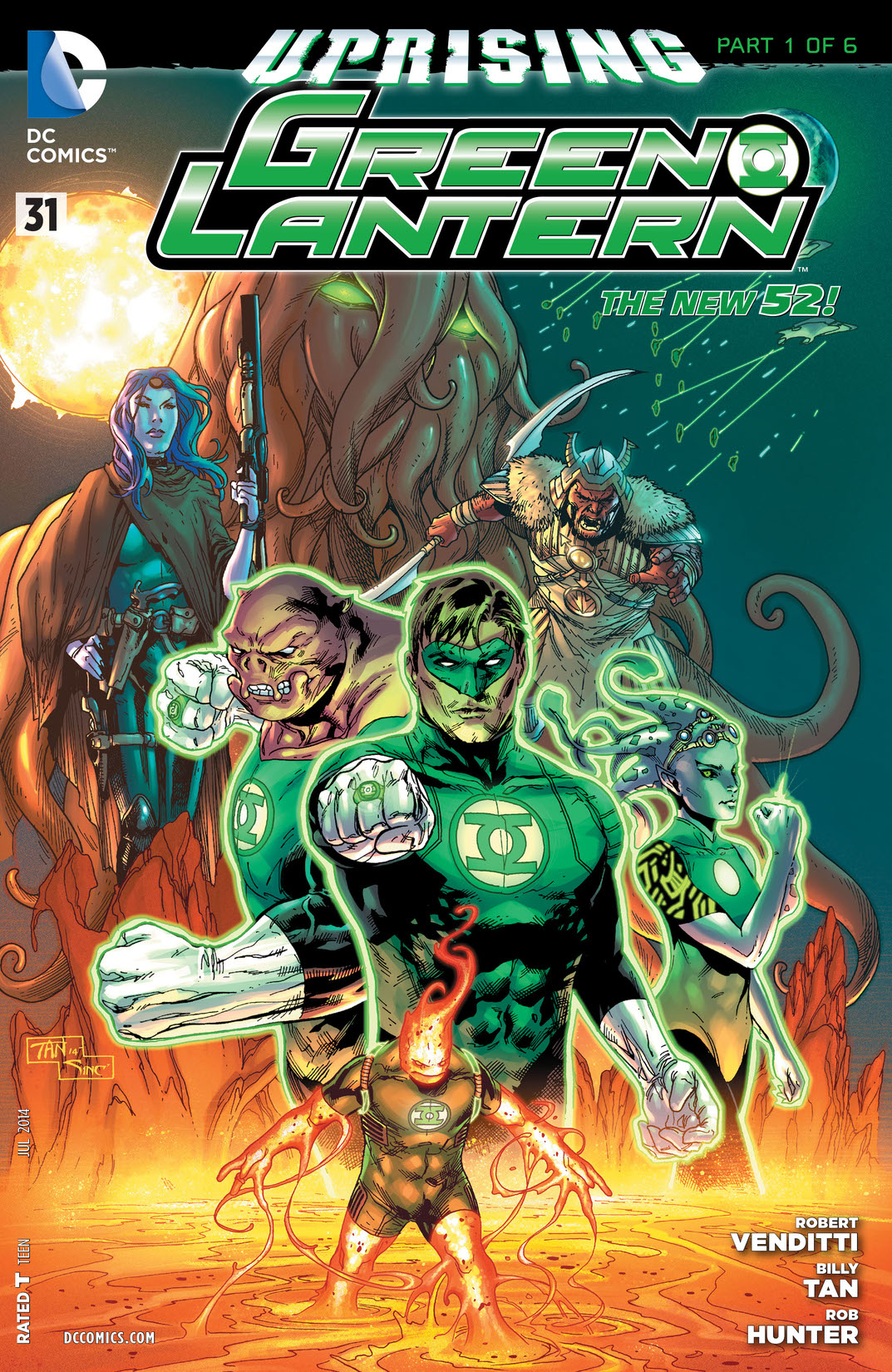 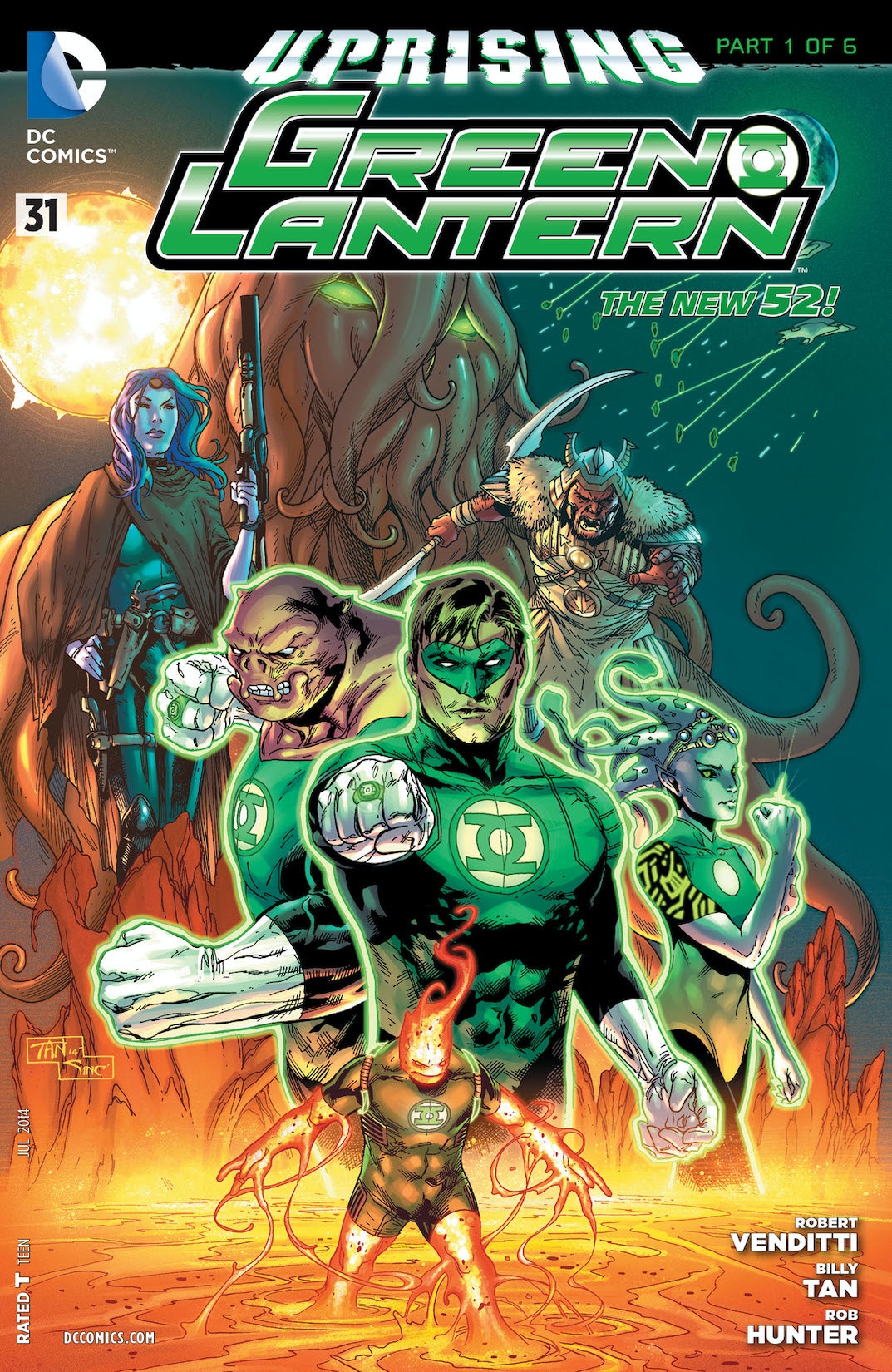 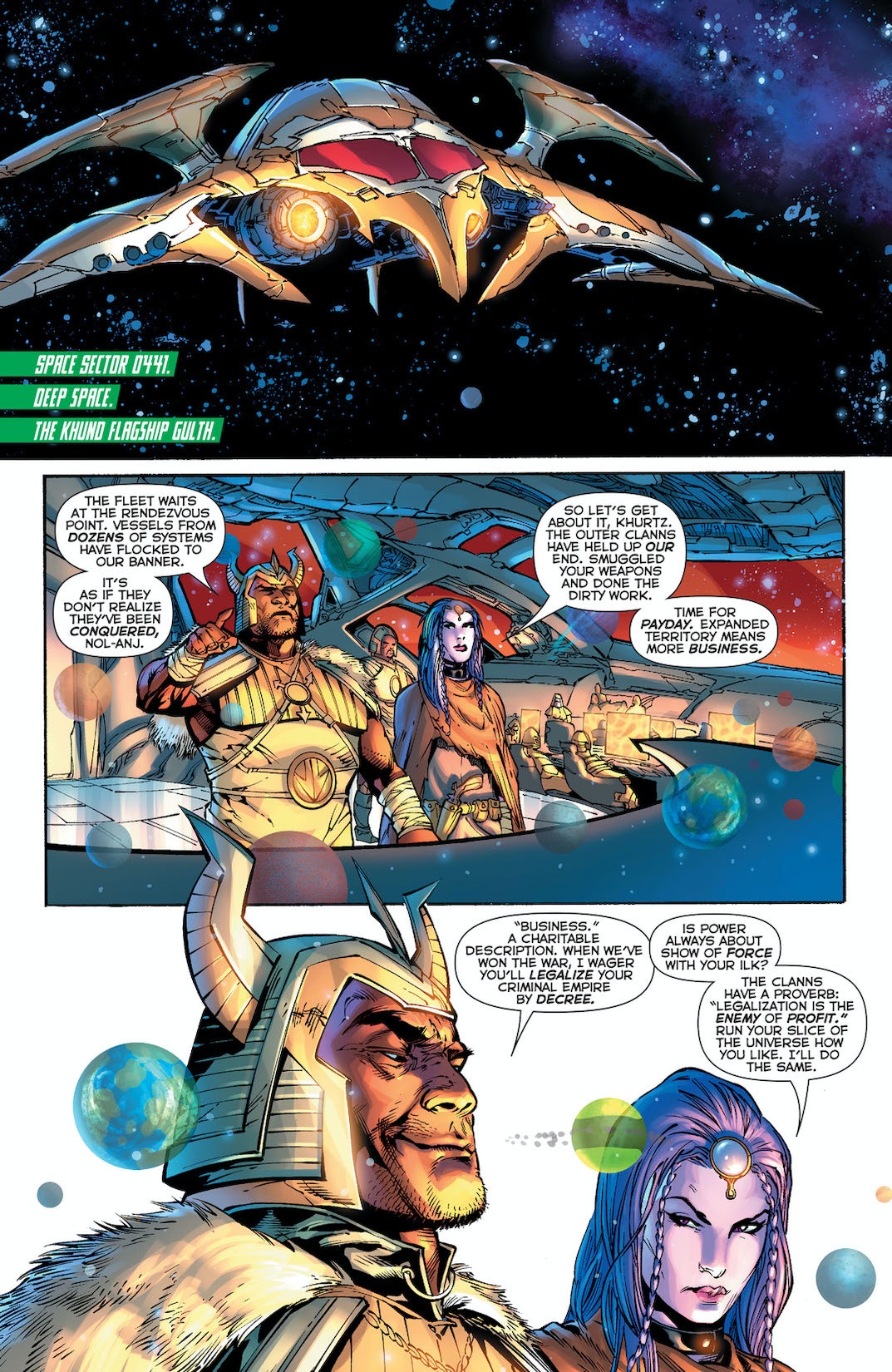 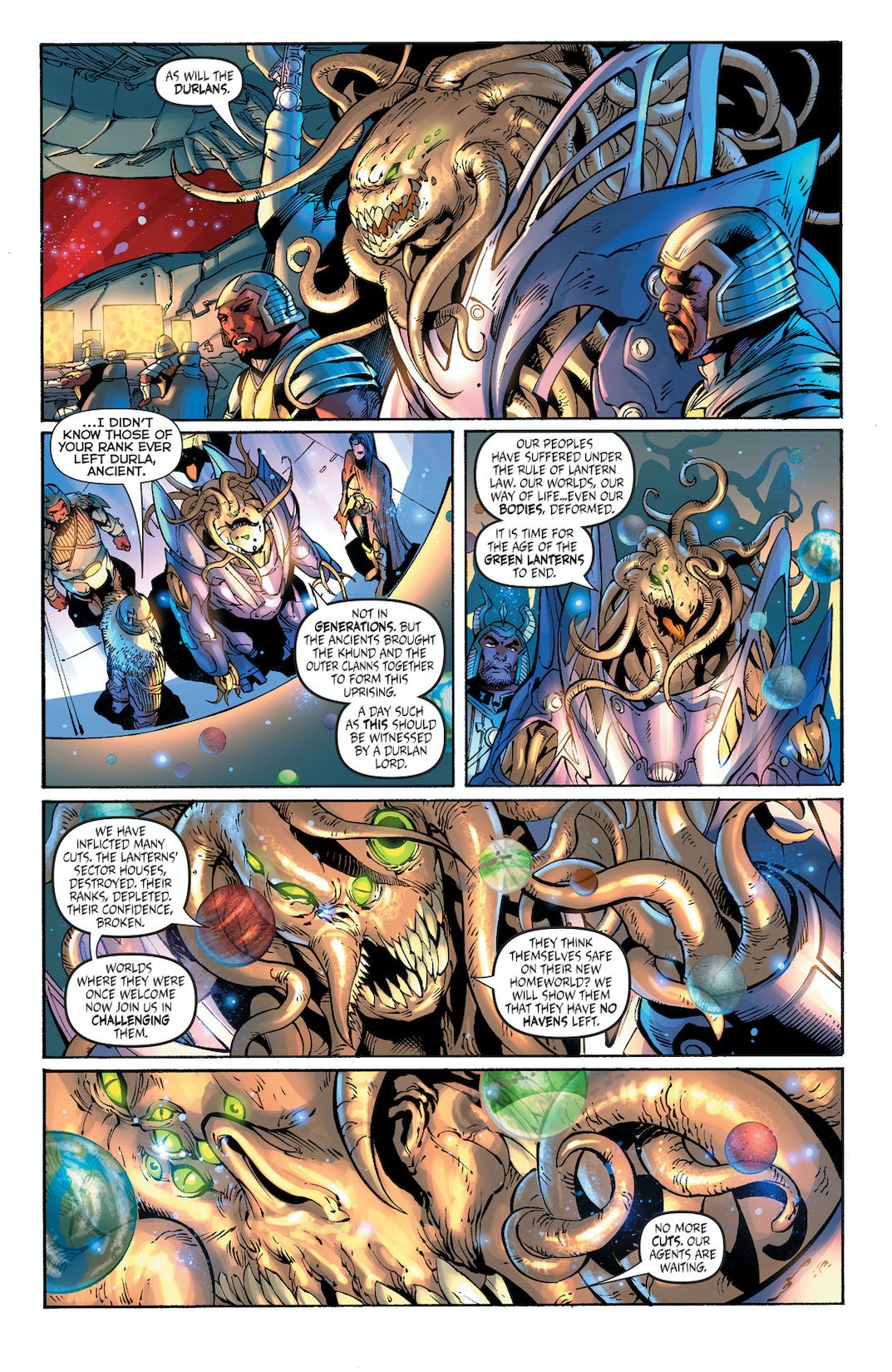 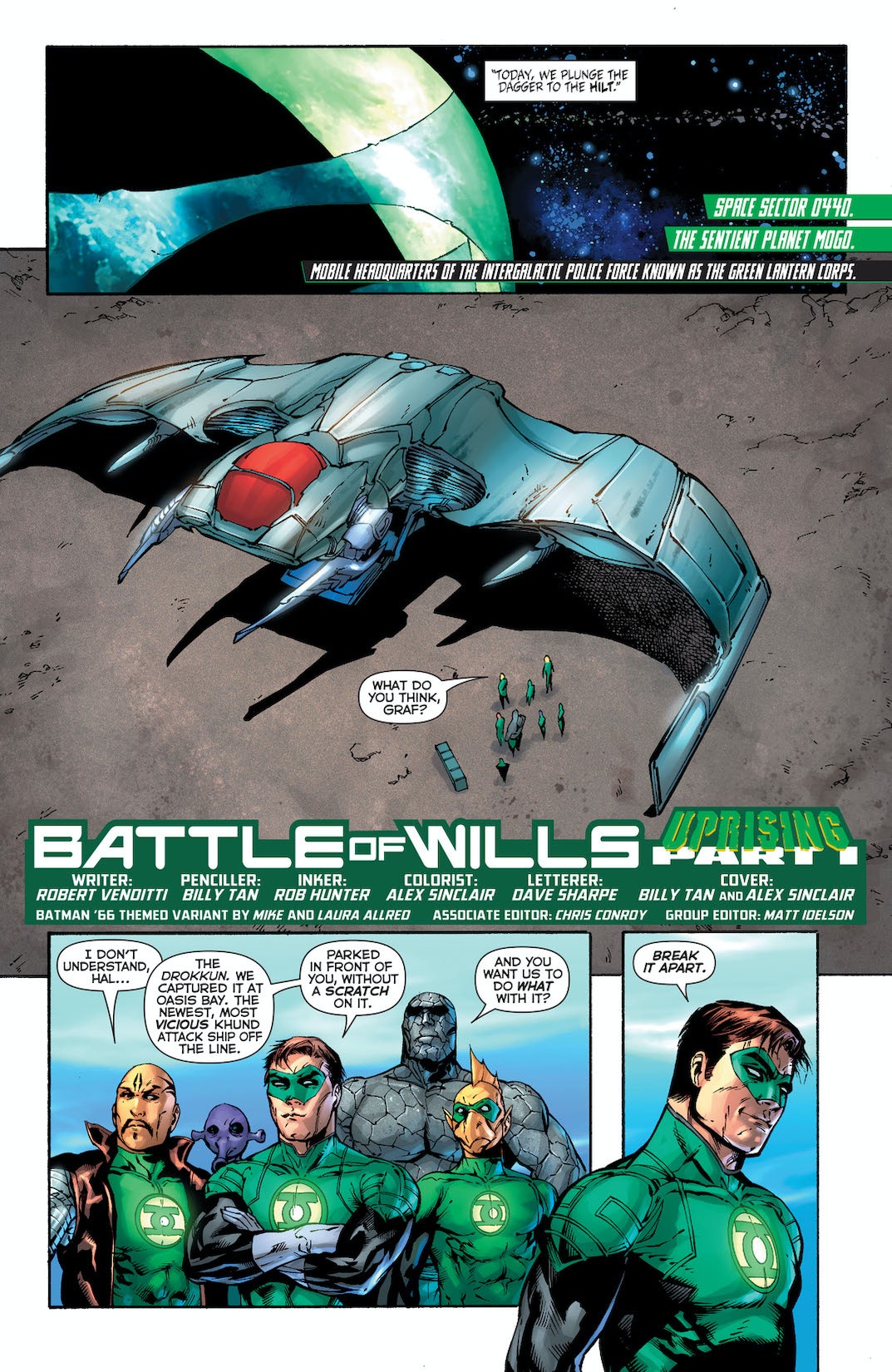 Rebellion has spread across the universe as former allies join forces with the Durlans, Khund and Outer Clanns to overthrow the authority of the Corps. It's an all-out assault on Mogo, but will the greatest threat come from without - or within? The outcome of the battle, the survival of the Corps and the future of the universe itself rests on the shoulders of Hal Jordan - and after a bruising start to his tenure as Corps leader, he is more than ready for a fight! This new epic continues in this month's GREEN LANTERN CORPS #31!