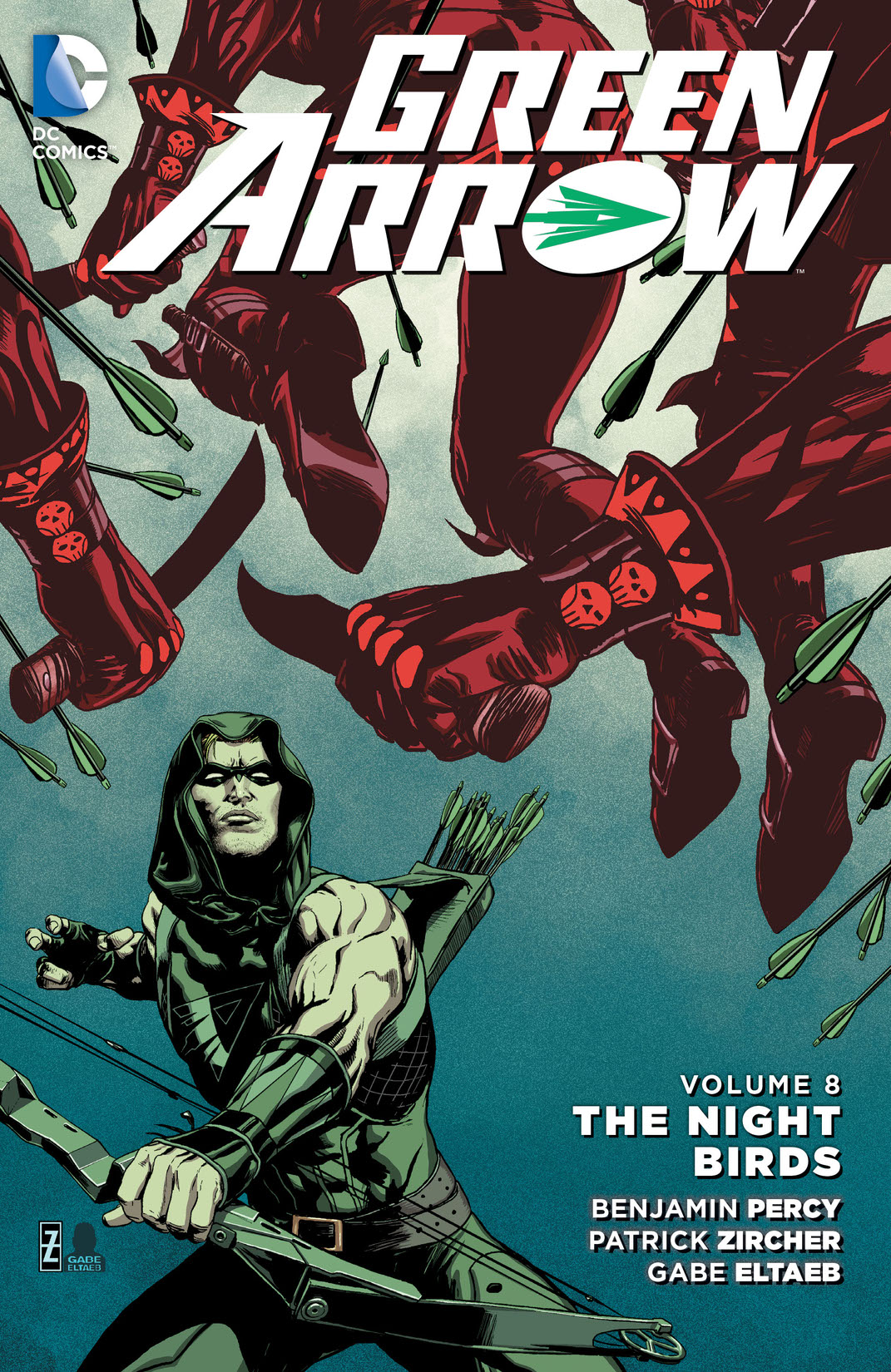 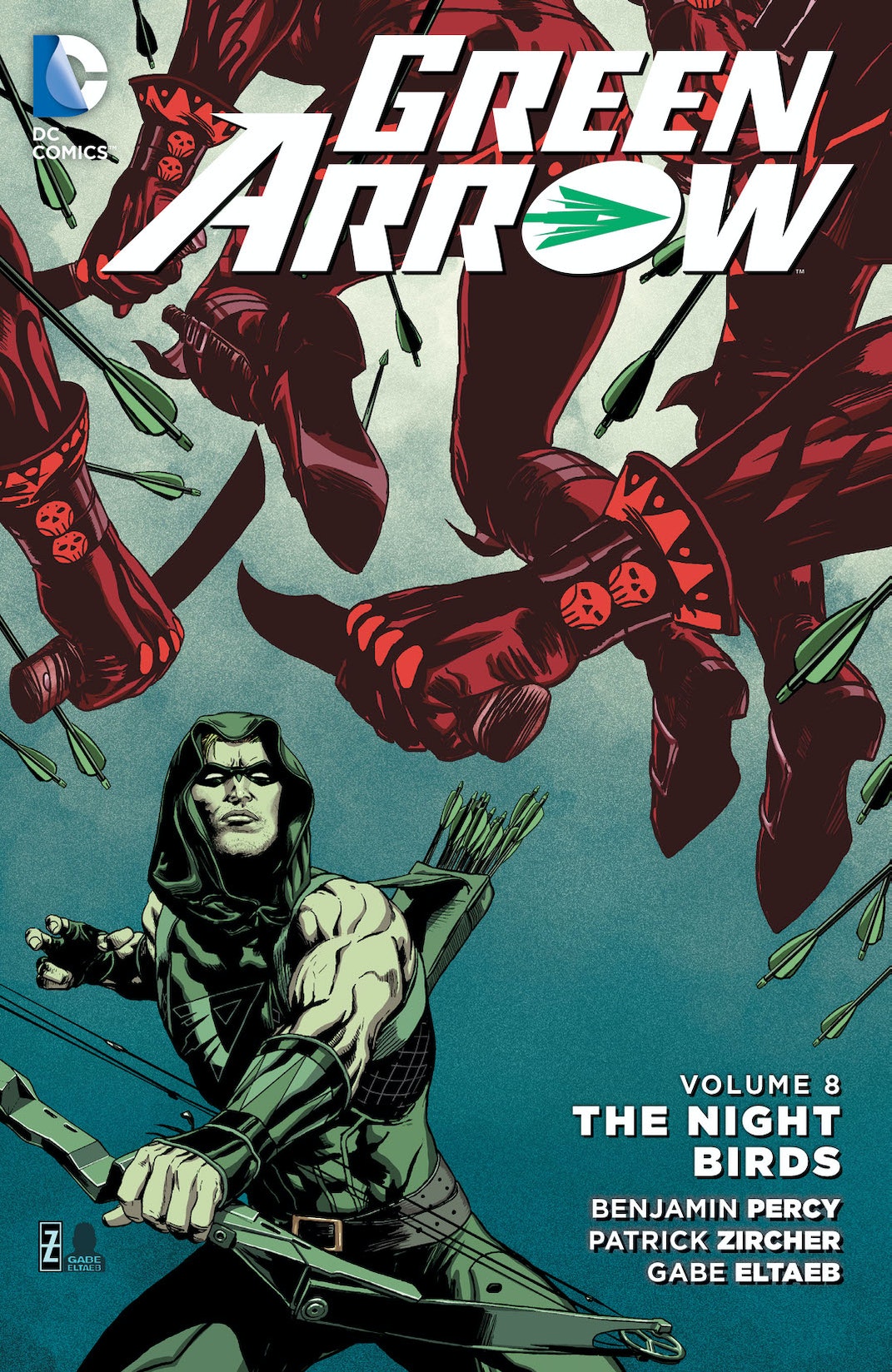 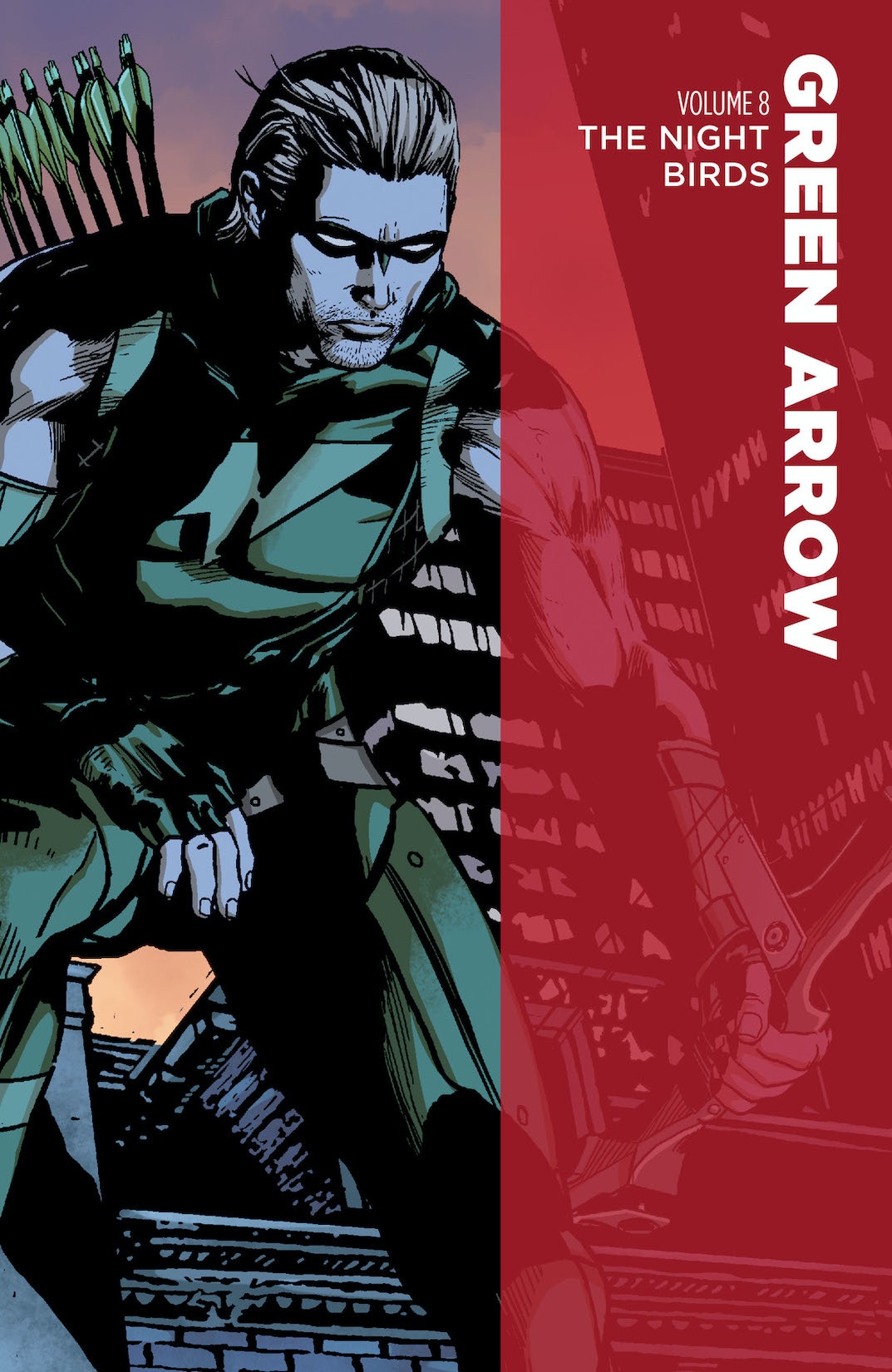 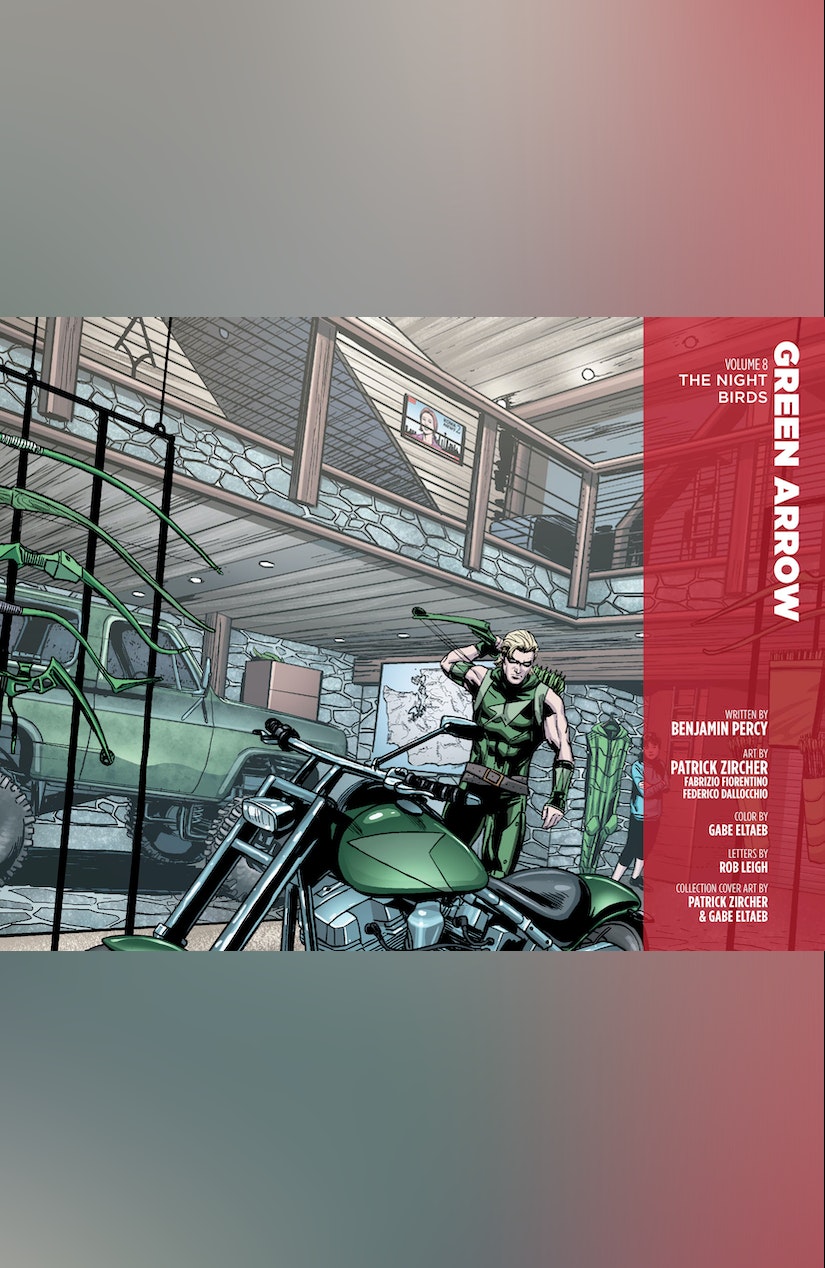 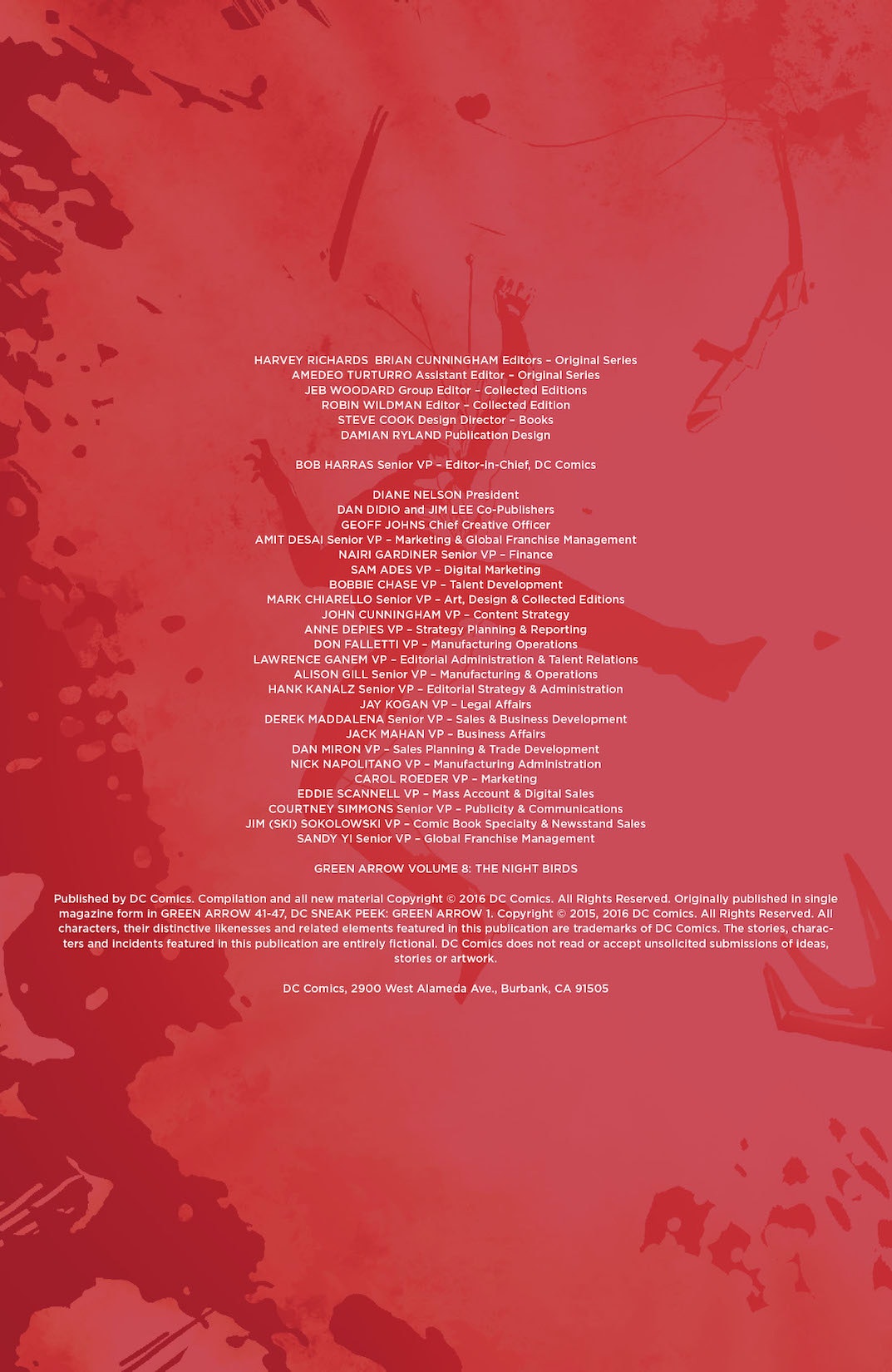 Ever since he took up the bow as Green Arrow, Oliver Queen has fought to keep the streets of Seattle safe from the criminals who threaten its citizens. But now he finds himself face-to-face with an even deadlier class of predators. A vicious killer, white and cold as the moon, fuels the fires of racial hatred in the city. An army of drones glides through the night sky, eliminating all who oppose it. A death cult reaches across the border to wrap its bony fingers around a million throats. Green Arrow may no longer be Seattle’s alpha predator, but he does not hunt this unspeakable evil alone. The Emerald Archer has many allies who fight at his side, from his half-sister Emiko to Tarantula, a deadly vigilante from a distant city, to his loyal pet wolf. And if he is to survive the coming darkness, he’ll need them all… Acclaimed horror novelist Benjamin Percy (THE WILDING) joins artist Patrick Zircher (SUICIDE SQUAD) to take the adventures of Oliver Queen in a bold, dark new direction in GREEN ARROW VOL. 8: THE NIGHTBIRDS! Collects GREEN ARROW #41-47 and DC SNEAK PEEK: GREEN ARROW #1.