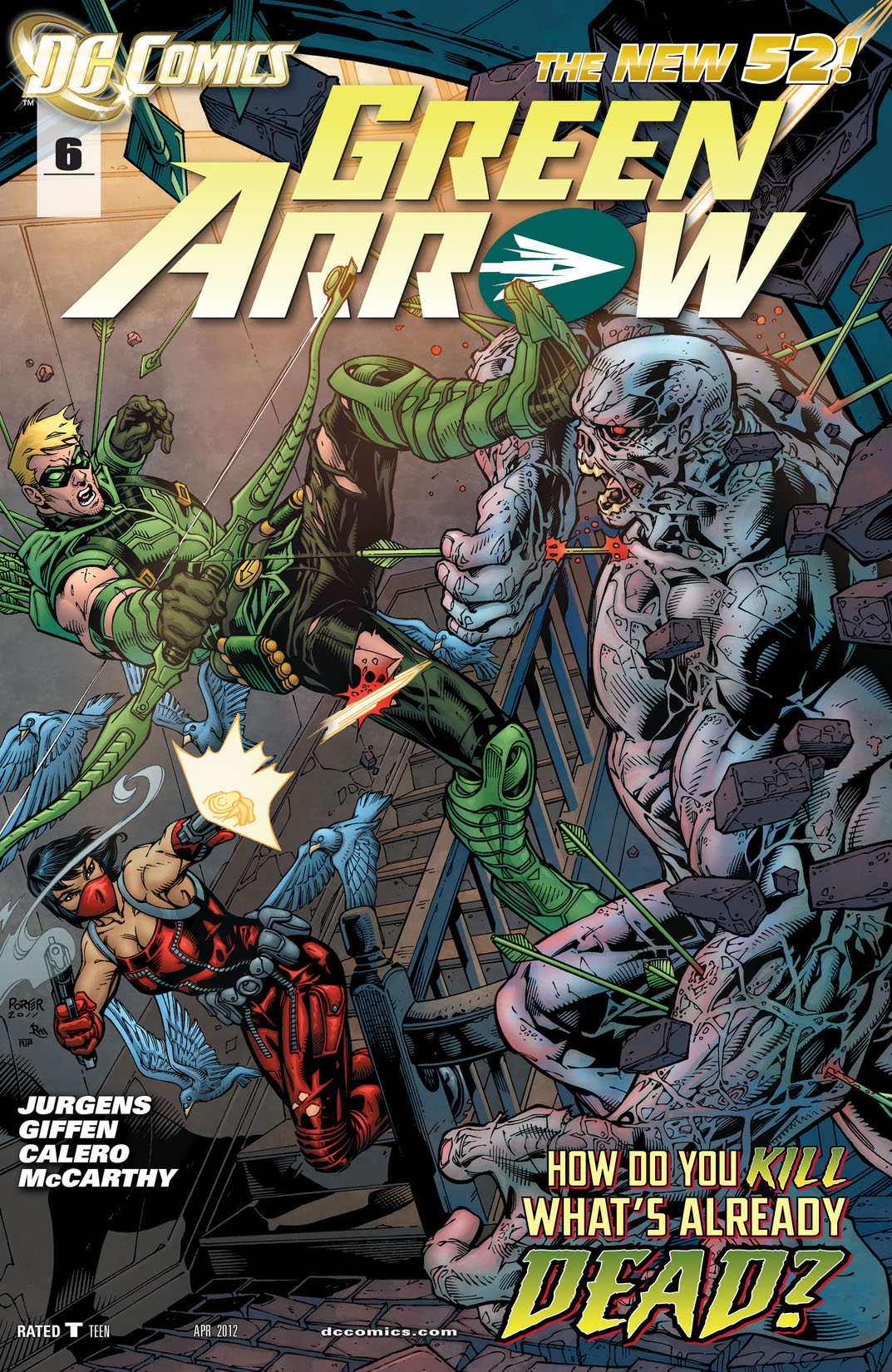 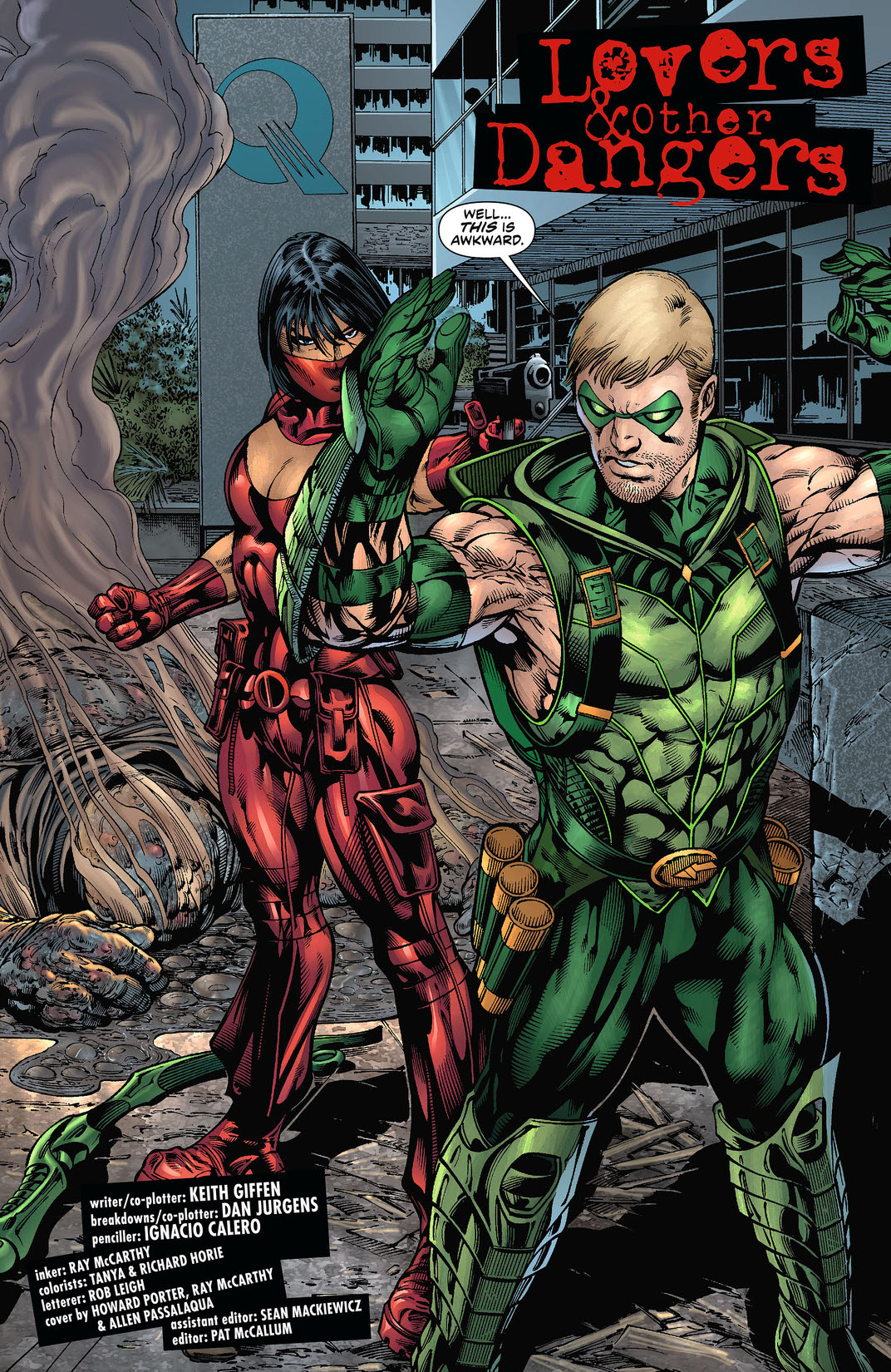 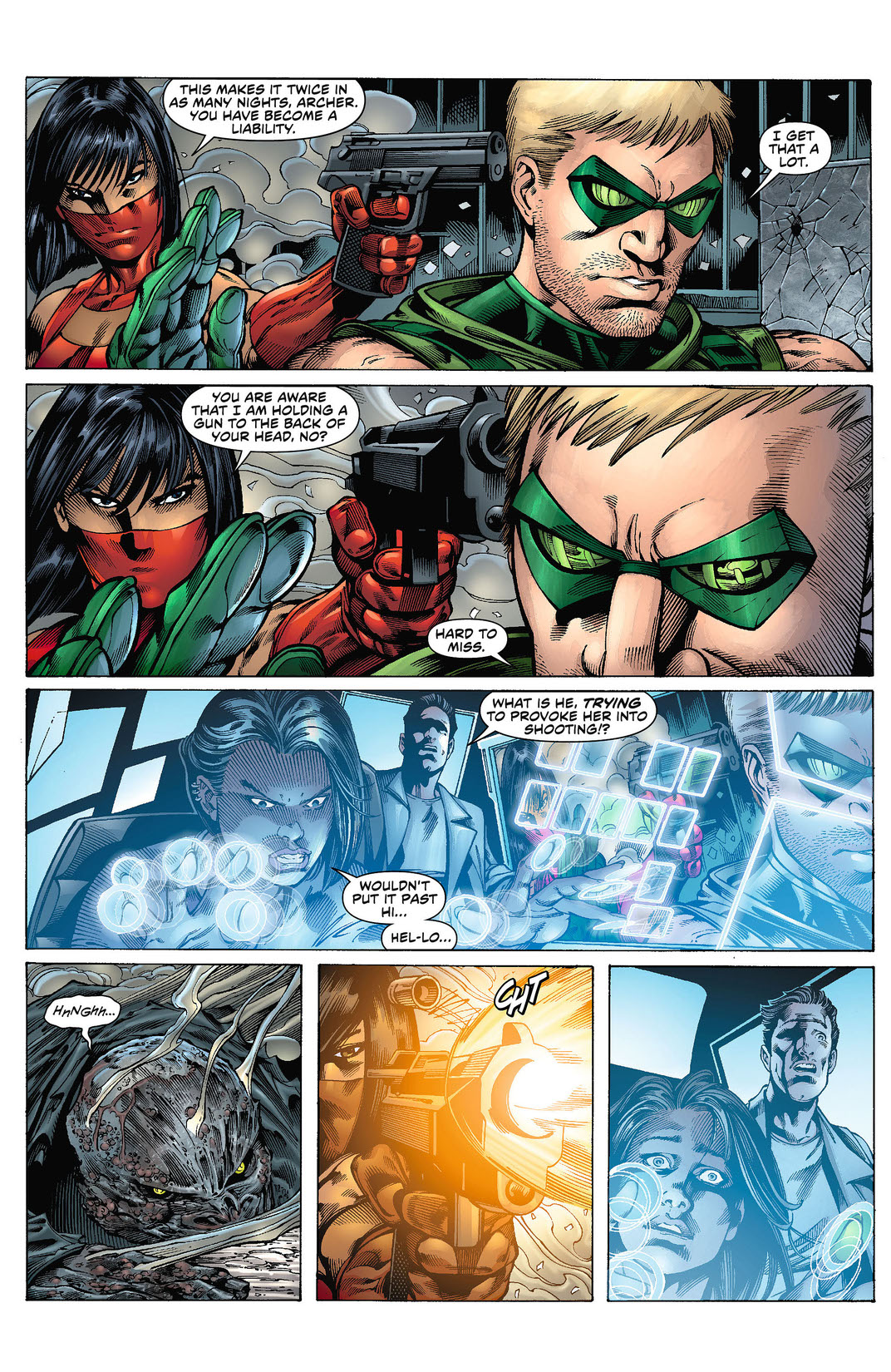 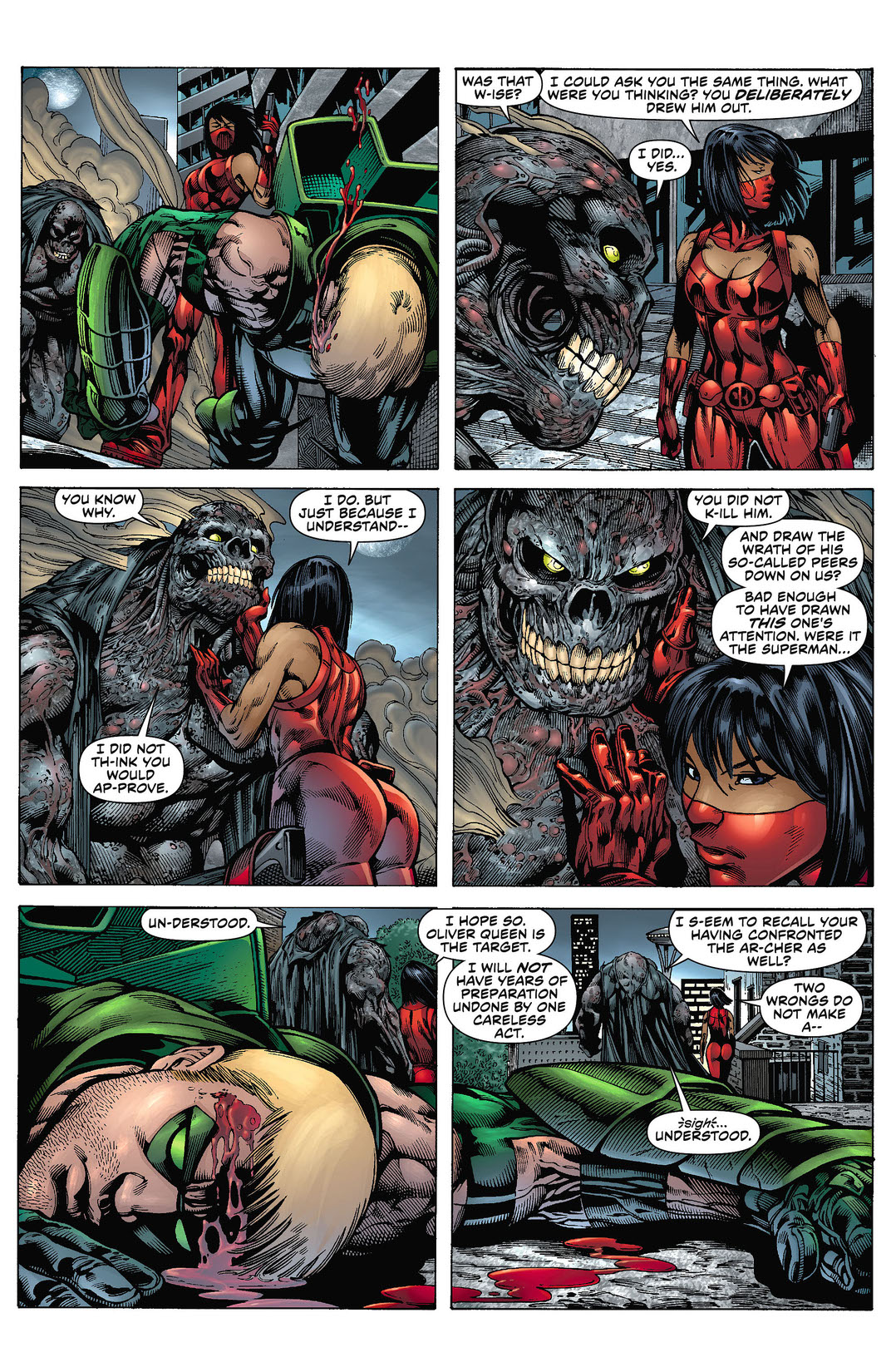 The secret of Blood Rose revealed! The mystery woman plaguing Green Arrow's life is exposed, but the shocker isn't who she is—it's what she is. Plus: the final battle with Midas, the monstrous half-man whose touch can melt anything.