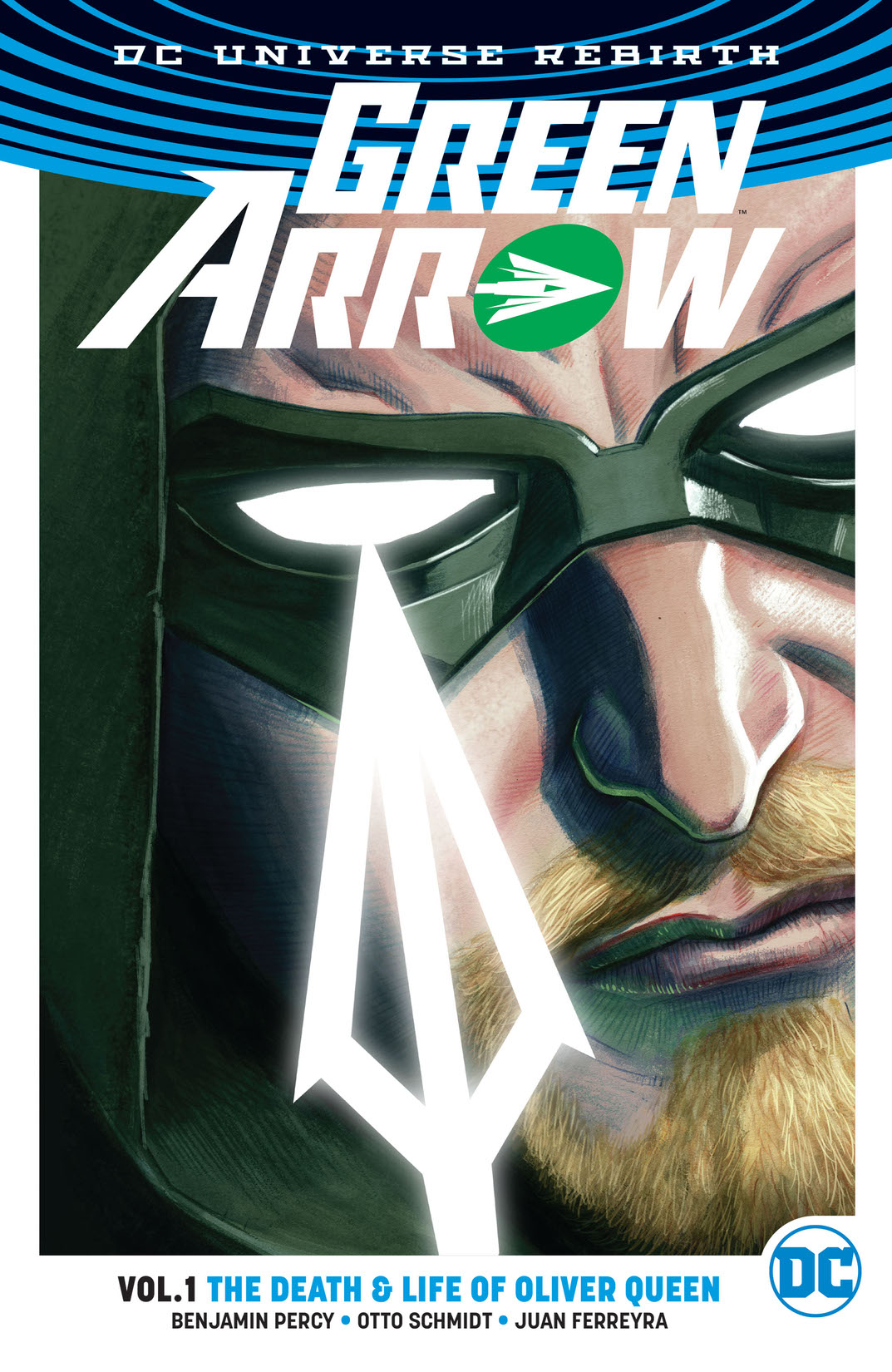 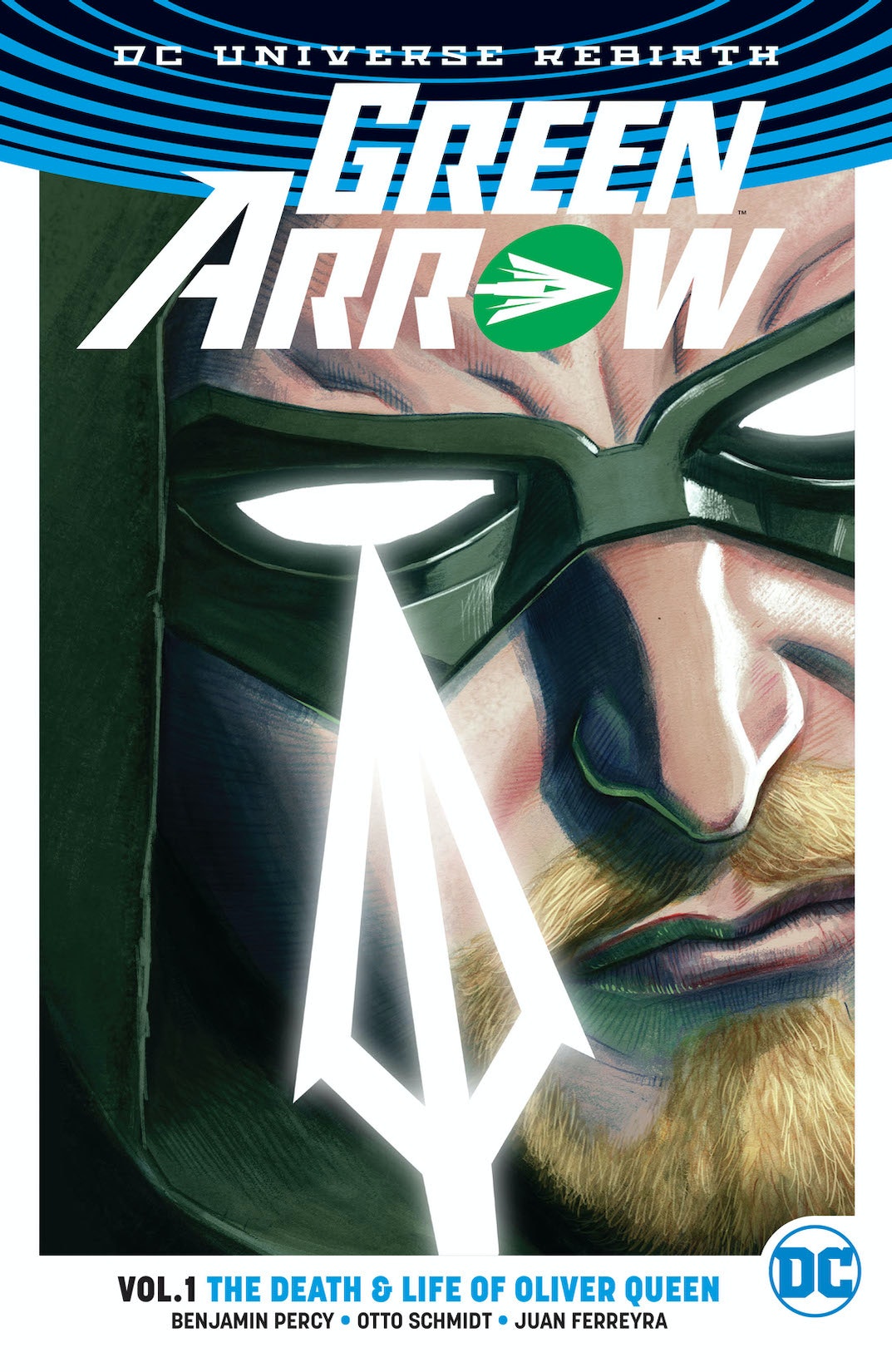 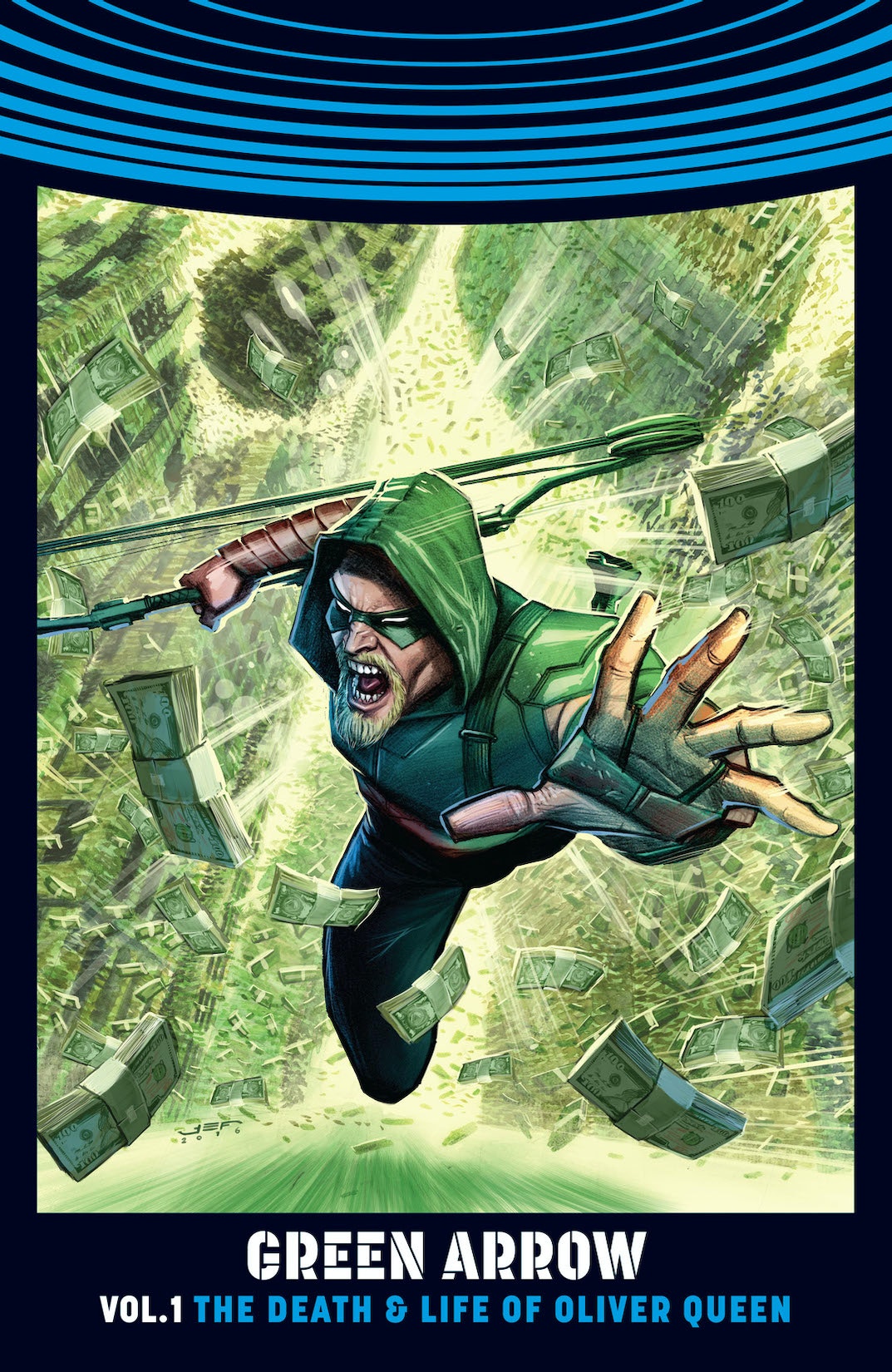 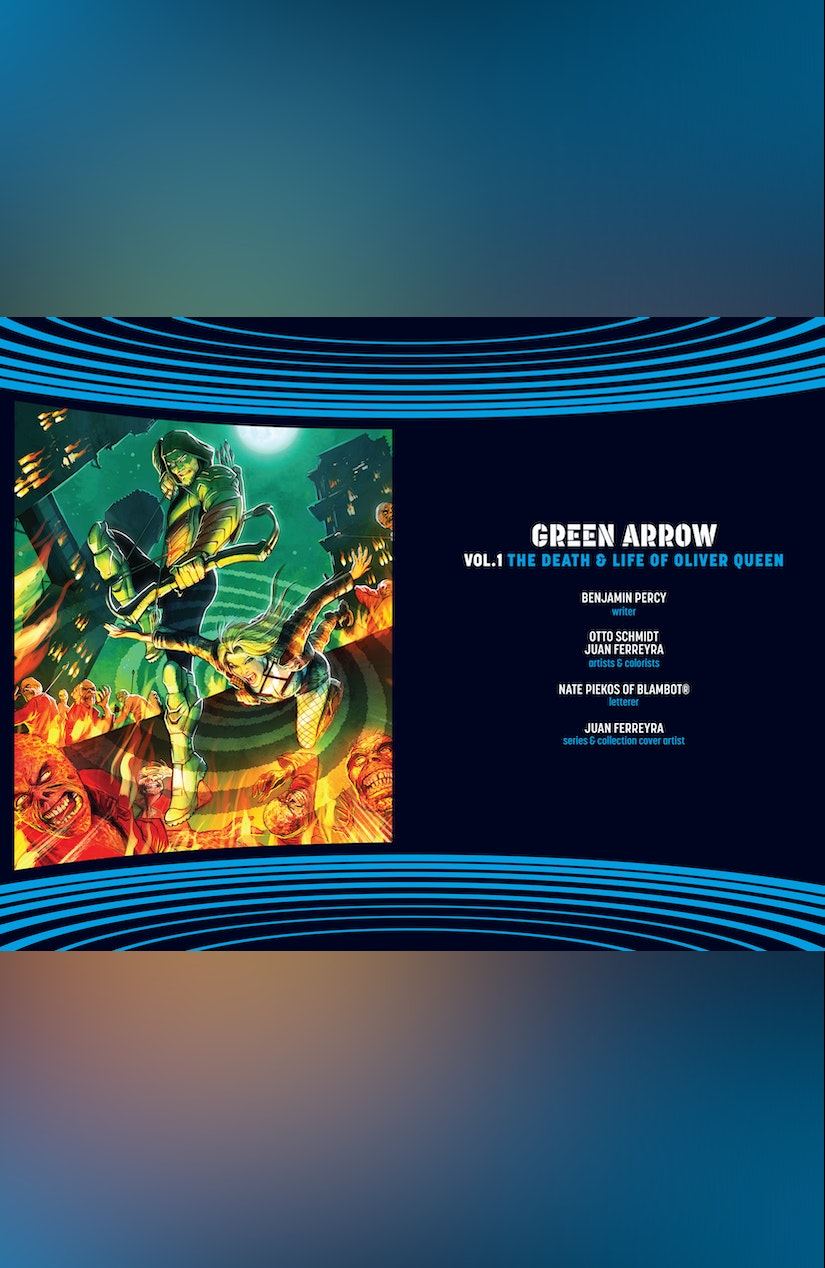 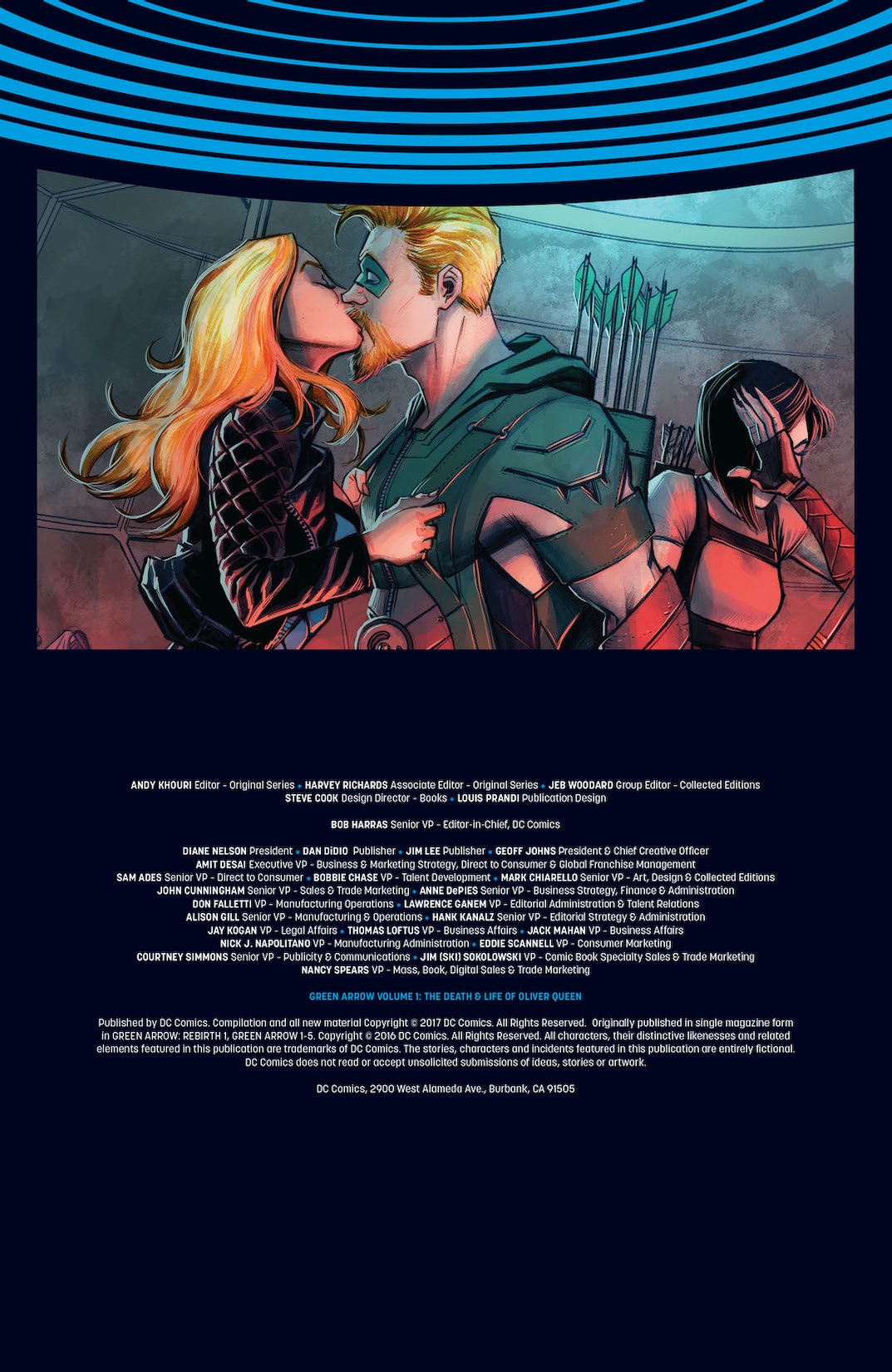 Green Arrow Vol. 1: The Death and Life of Oliver Queen

Green Arrow Vol. 1: The Death and Life of Oliver Queen

BROKEN ARROW Part of the most critically acclaimed, best-selling, all-new line of volume one graphic novels, DC Universe Rebirth! By day he’s Oliver Queen, playboy socialite, CEO of Queen Industries and philanthropic do-gooder. But at night he patrols the streets of Seattle, where he champions the oppressed as a true social justice warrior. He is Green Arrow. But how can you fight the man when you are the man? That’s the question left with Oliver after an electric, love-at-first-sight encounter with Black Canary, the superhero rock star who challenges everything he thought he knew about protecting the innocent. As if that weren’t enough, a sinister organization with ties to his nearest and dearest prepares to tear down Oliver’s financial empire, destroy his family’ s legacy and end his life. Without fortune or friends, can Green Arrow defeat this unholy alliance of traitors? Or has death finally caught up with Oliver Queen? Discover the shocking answers in GREEN ARROW VOL. 1: THE DEATH AND LIFE OF OLIVER QUEEN, the surprise hit series from writer BENJAMIN PERCY (TEEN TITANS), gorgeously illustrated by OTTO SCHMIDT (Korvac Saga) and JUAN FERREYRA (NEW SUICIDE SQUAD) and exploding from the blockbuster DC Universe Rebirth event! Collects GREEN ARROW: REBIRTH #1 and GREEN ARROW #1-5.