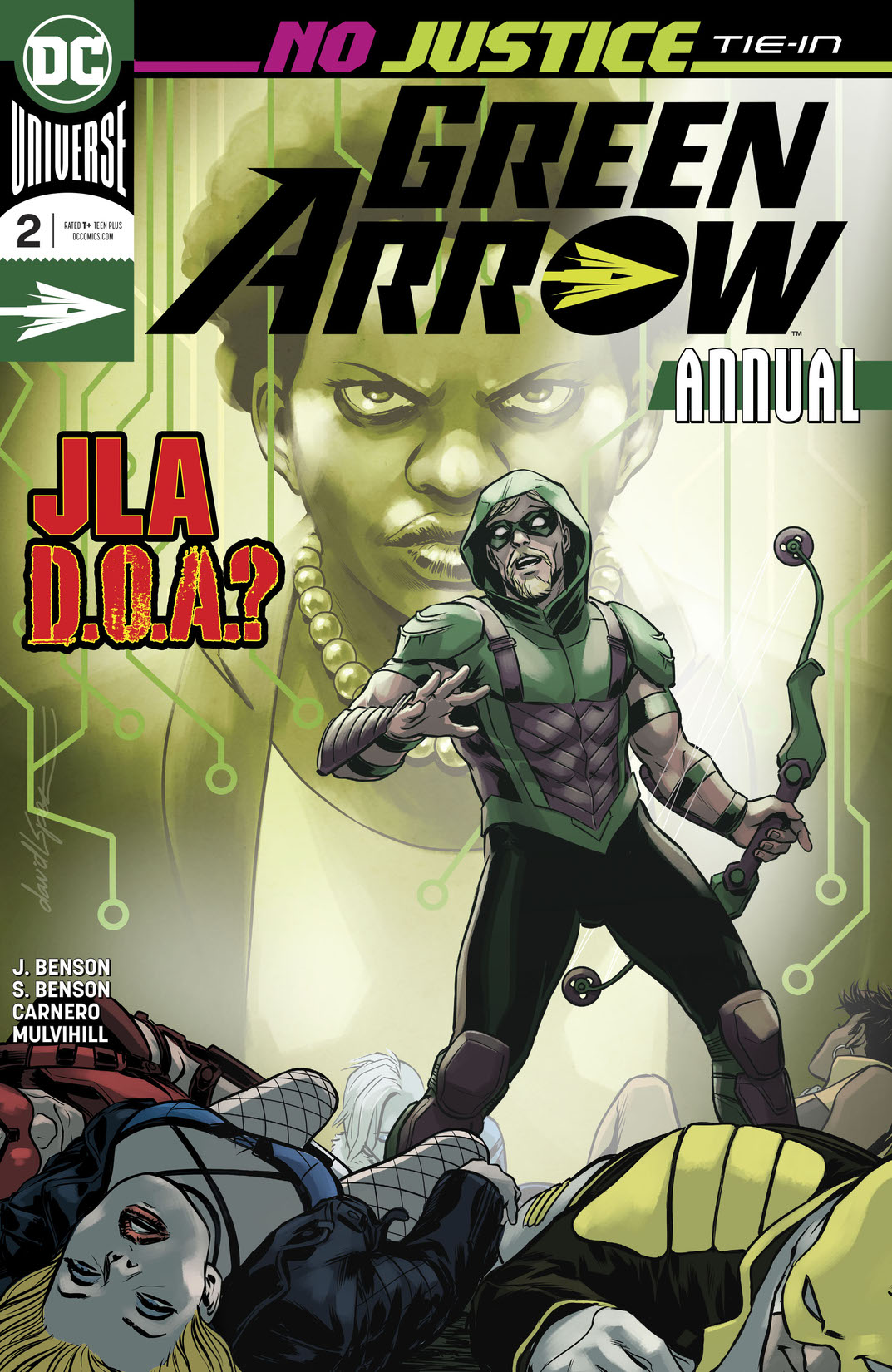 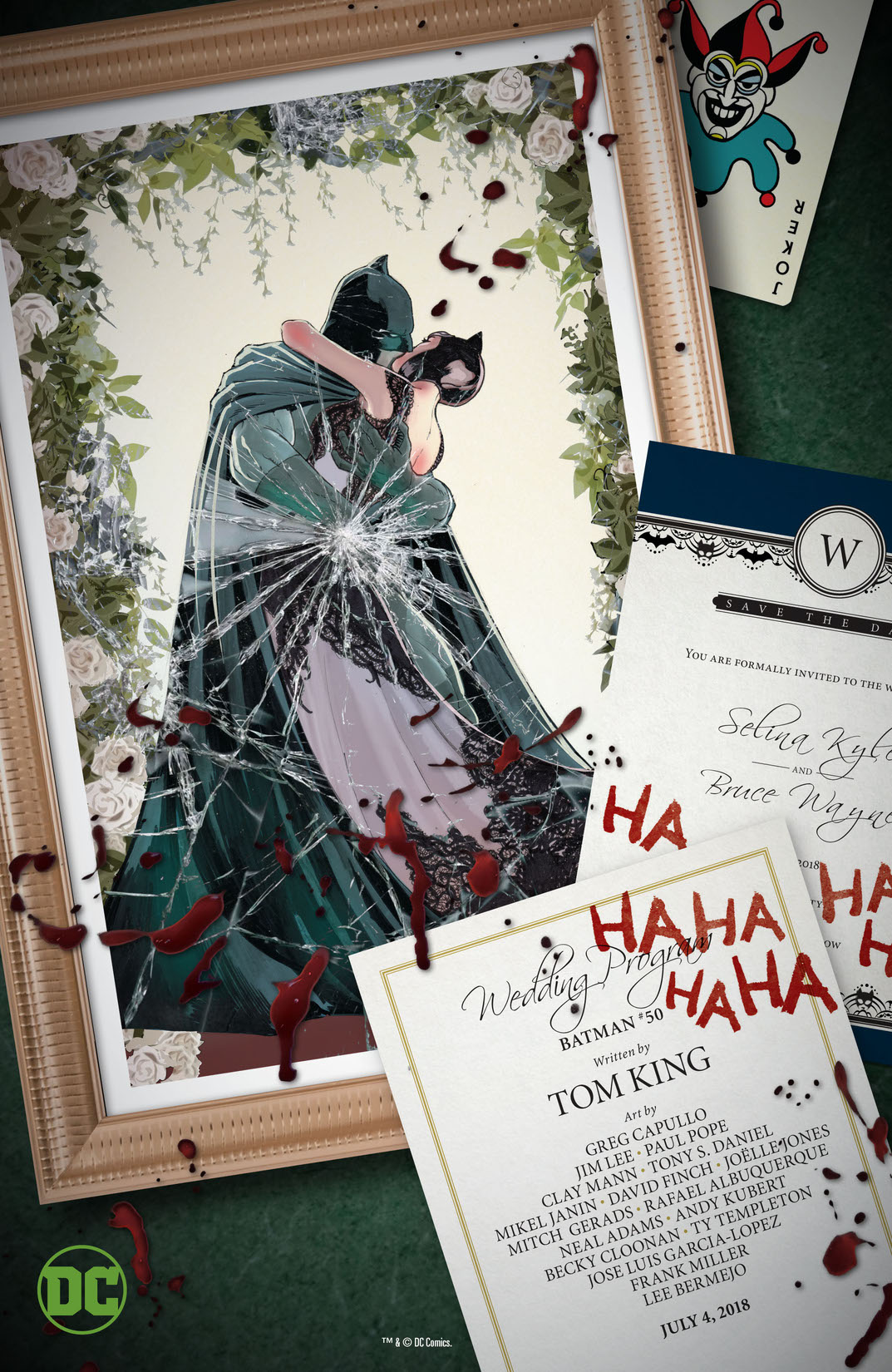 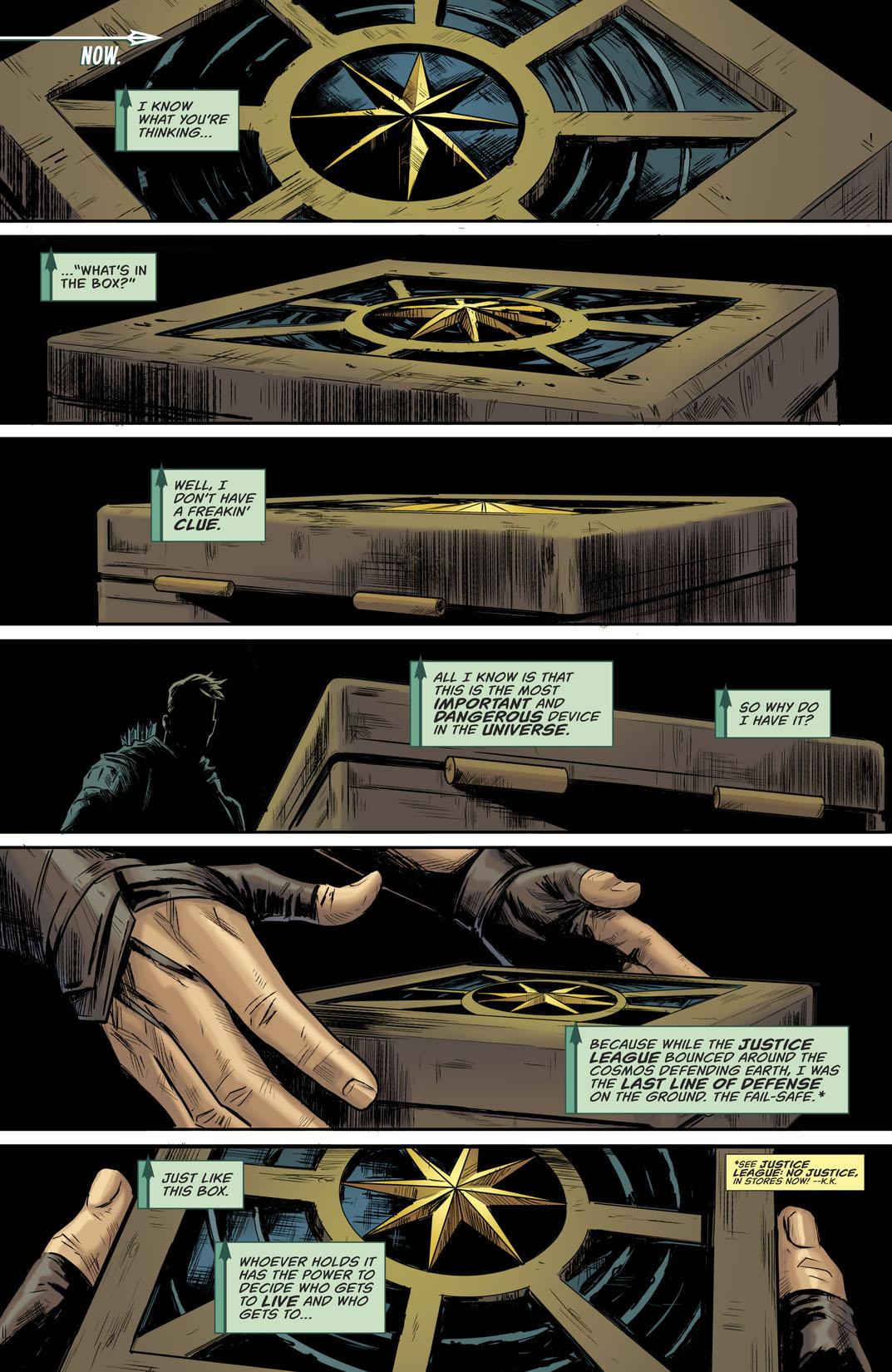 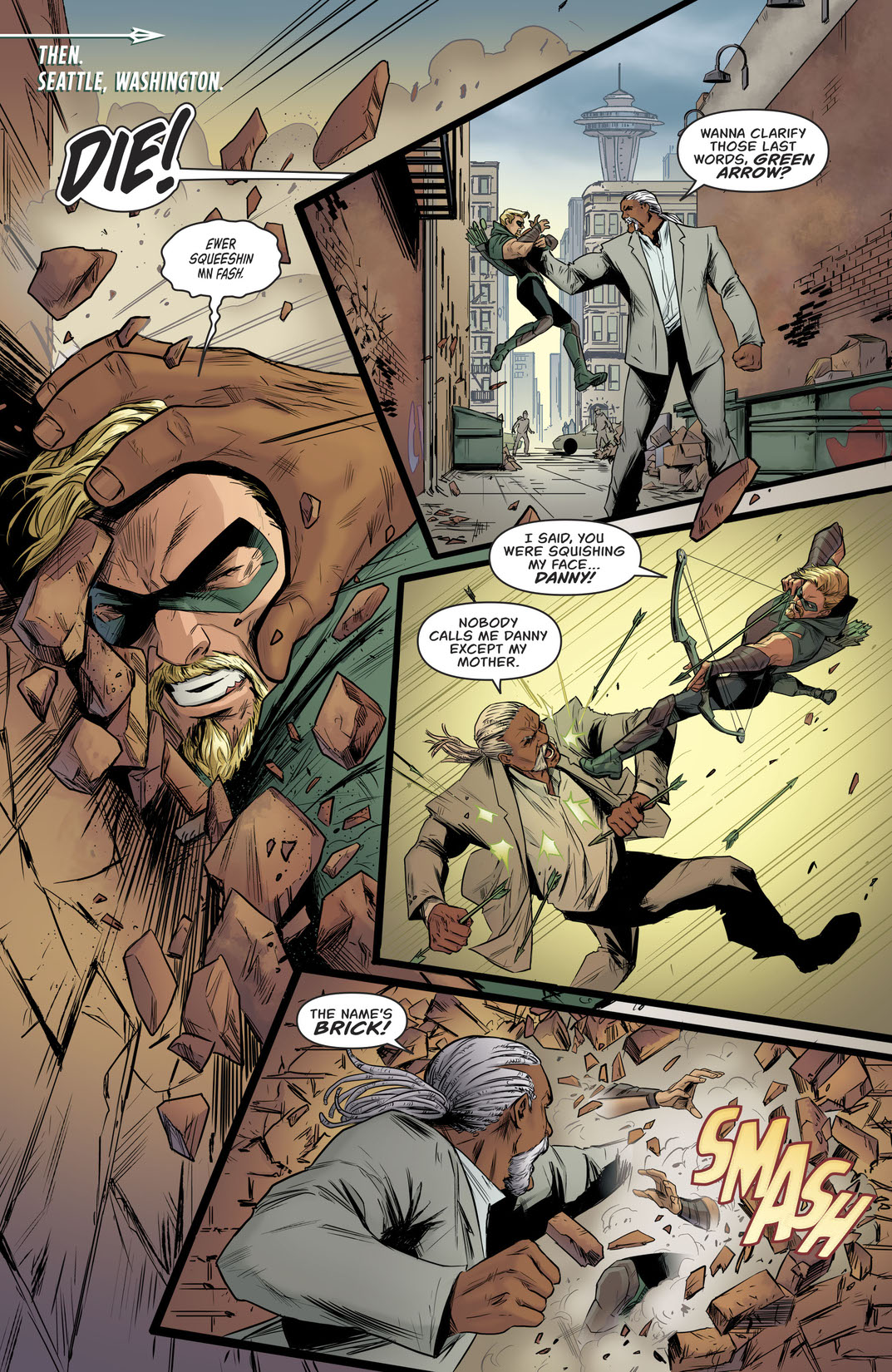 Entitled rich boy Oliver Queen grew up a member of elite society. But after a drunken escapade left him stranded on a deserted island, Oliver learned to survive and become more than a man—he became a hunter. He became a survivor. He became a hero. But when Green Arrow comes face-to-face with a challenge he never saw coming, his entire worldview—his reason for being a hero—comes into question. Because that challenge has a name: Amanda Waller!