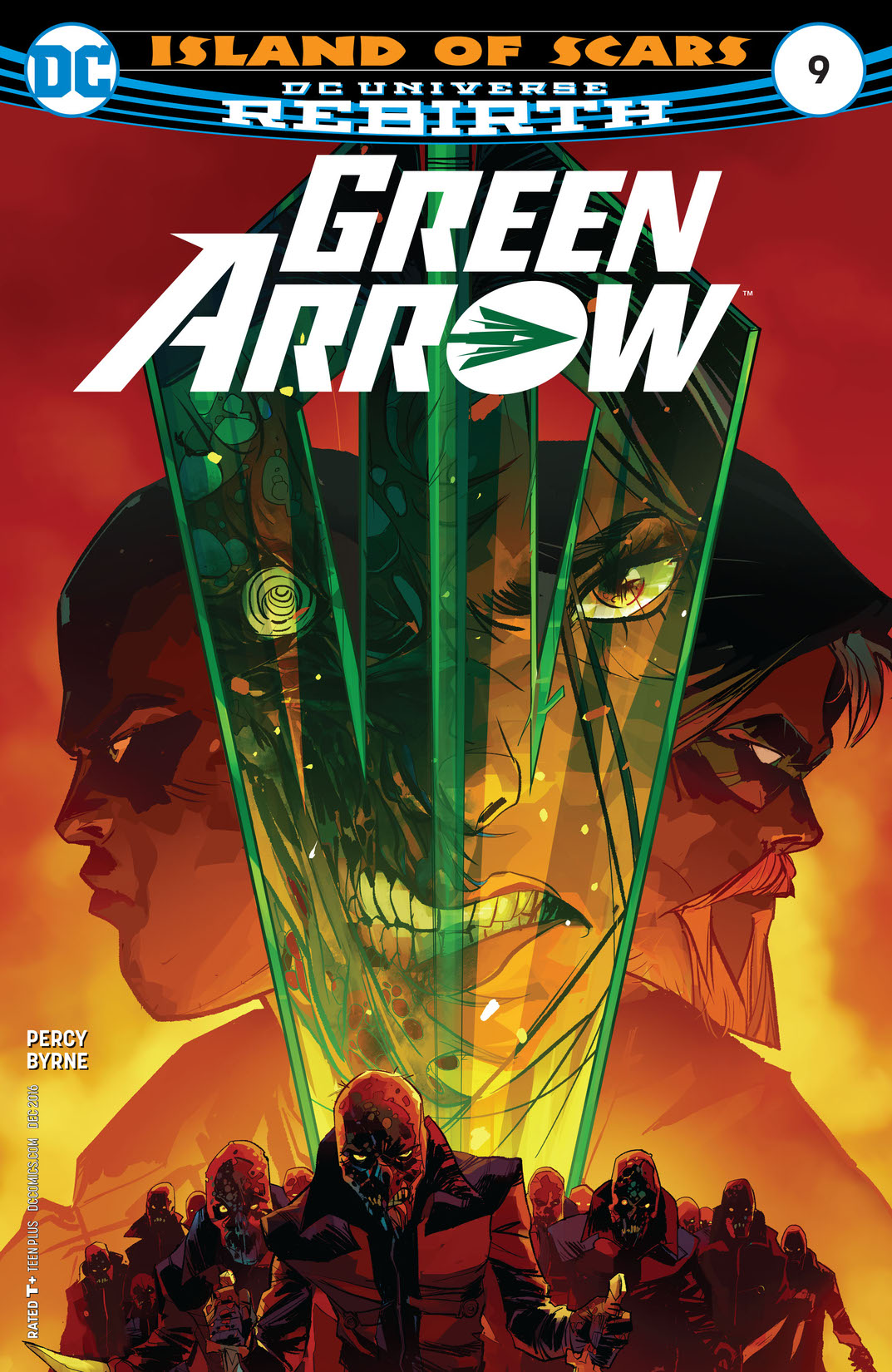 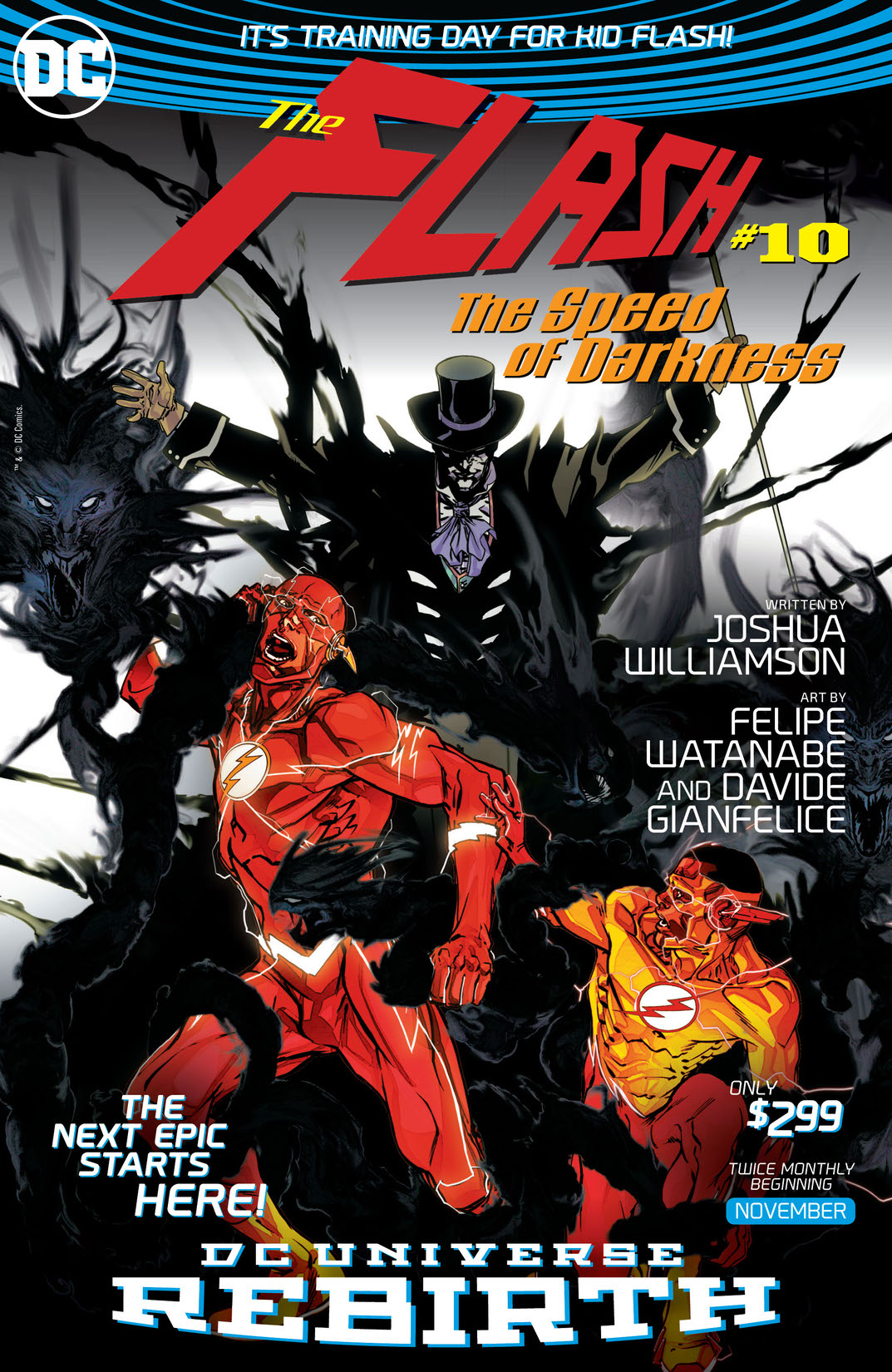 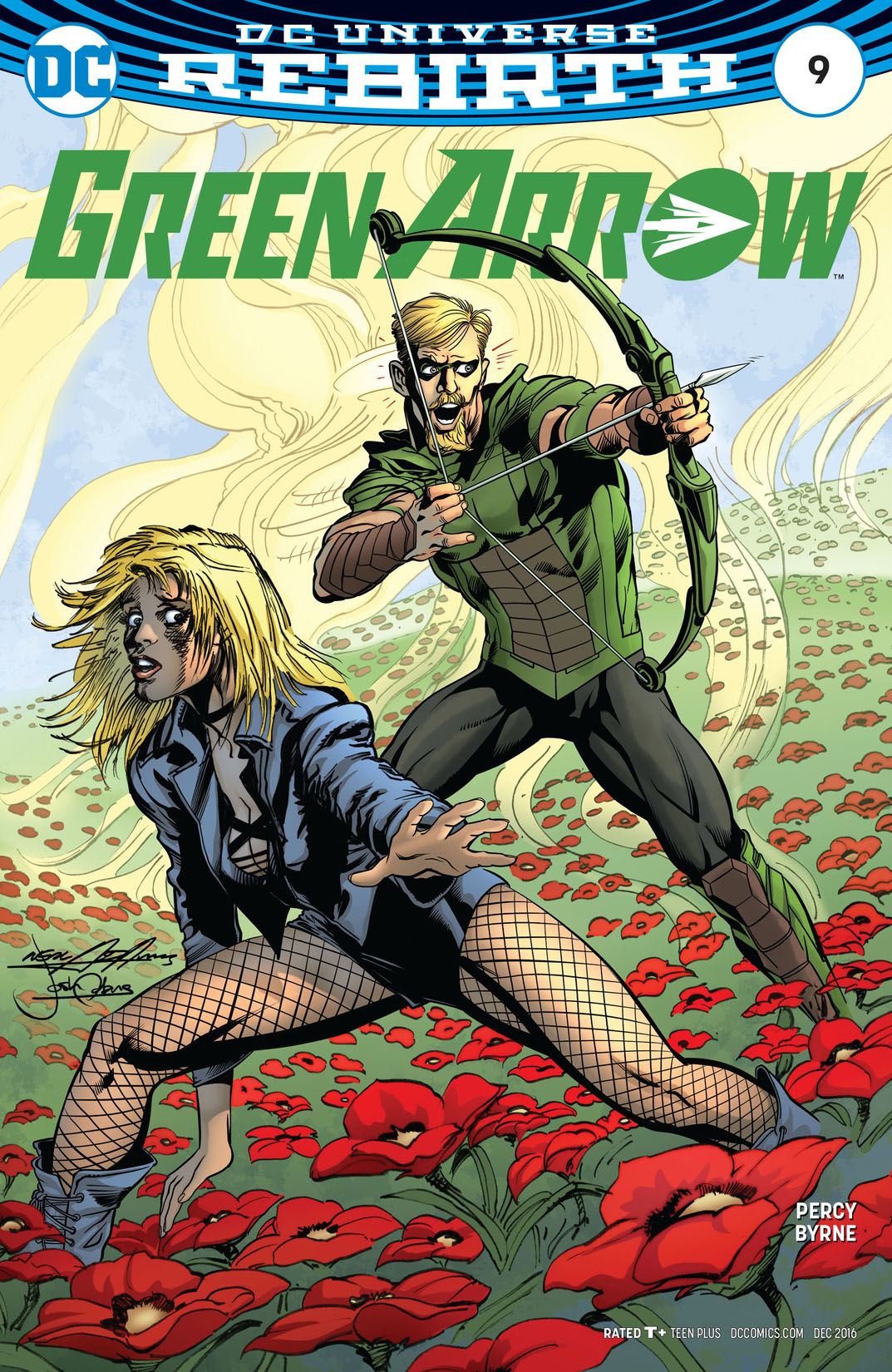 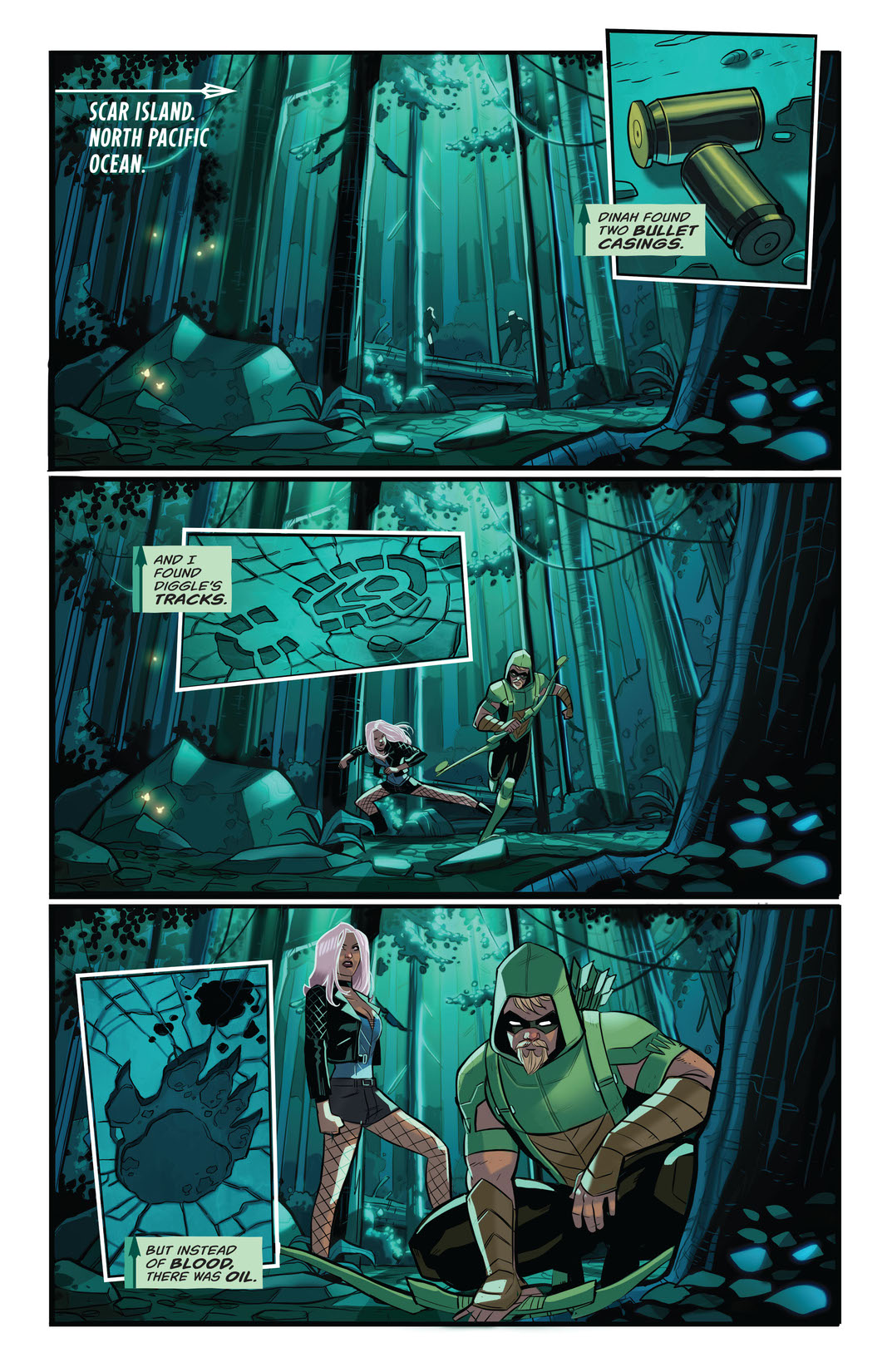 “ISLAND OF SCARS” part two! Lost and alone on a remote island, John Diggle finds a secret facility manufacturing illegal narcotics, and an eccentric drug king who’ll stop at nothing to protect his empire. Where are Green Arrow and Black Canary, and will they reunite with Diggle before it’s too late?