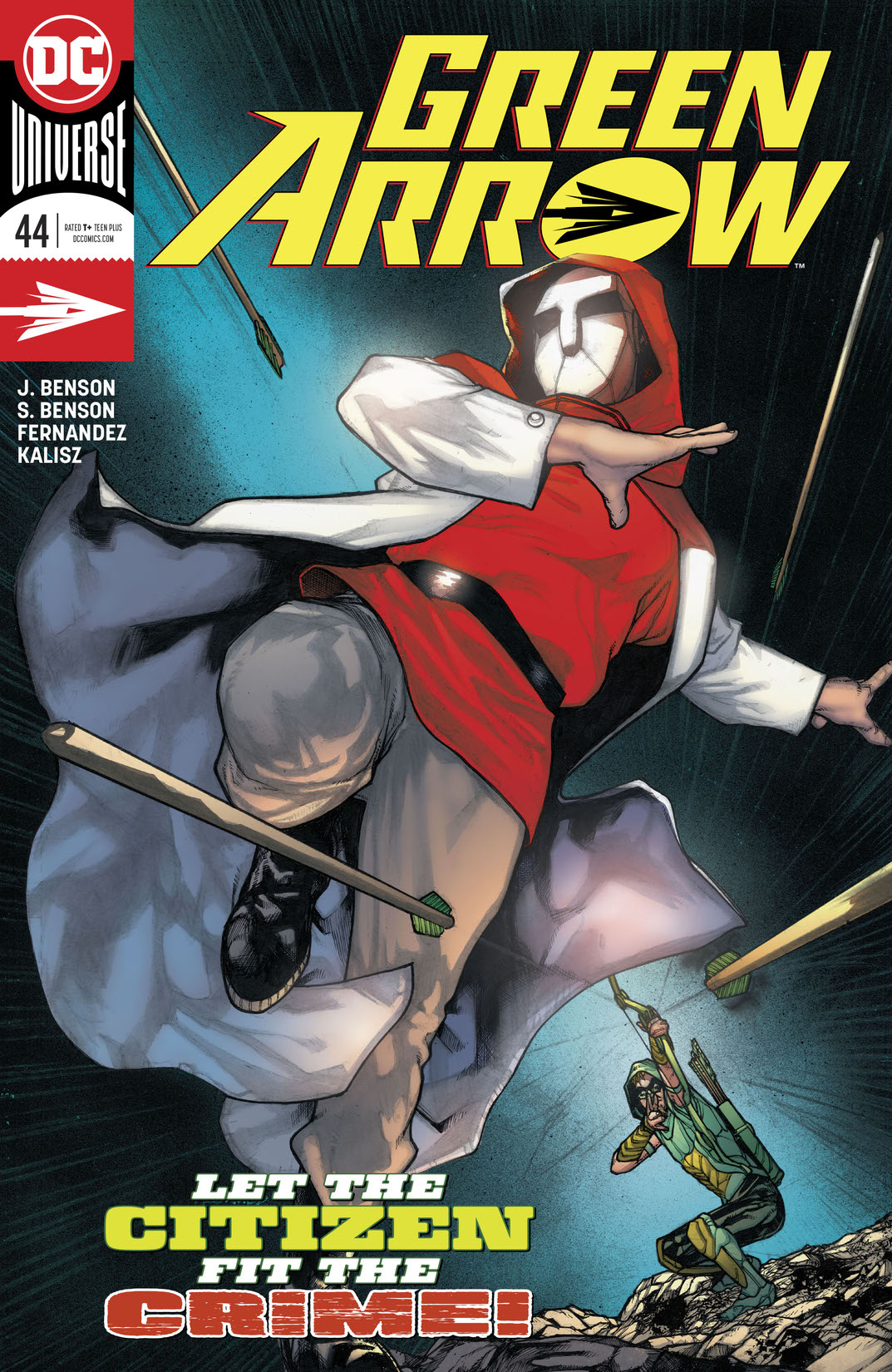 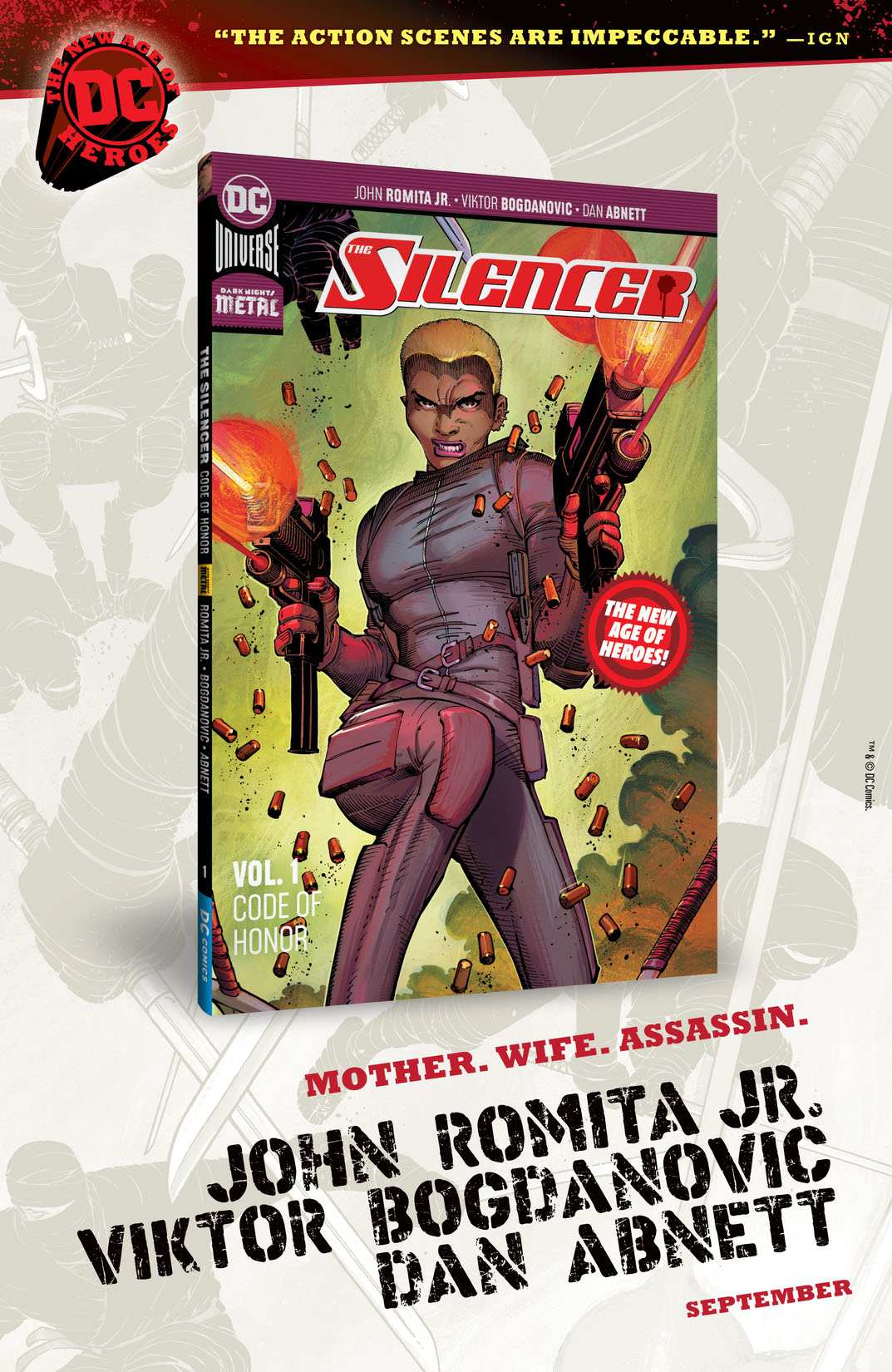 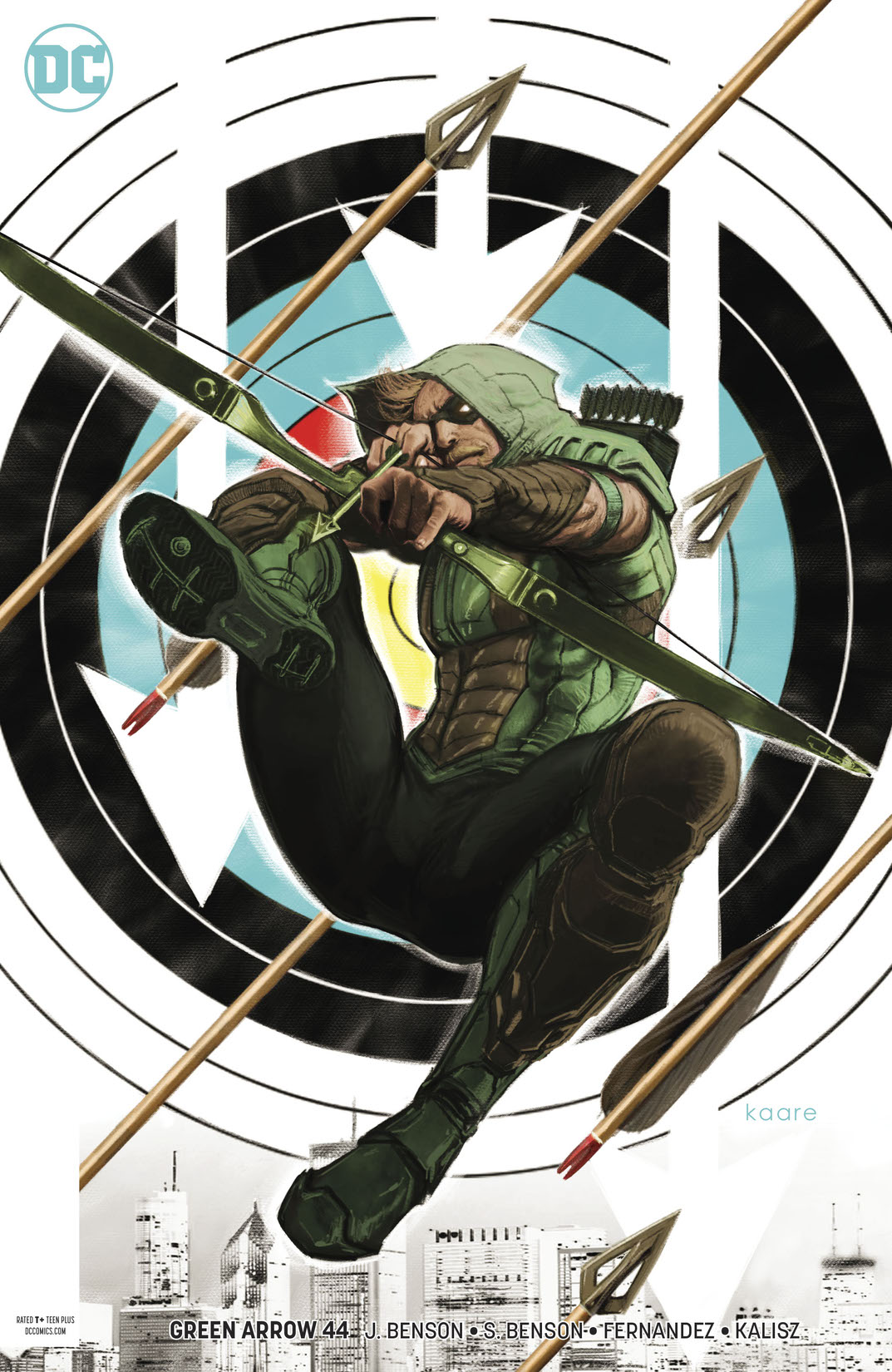 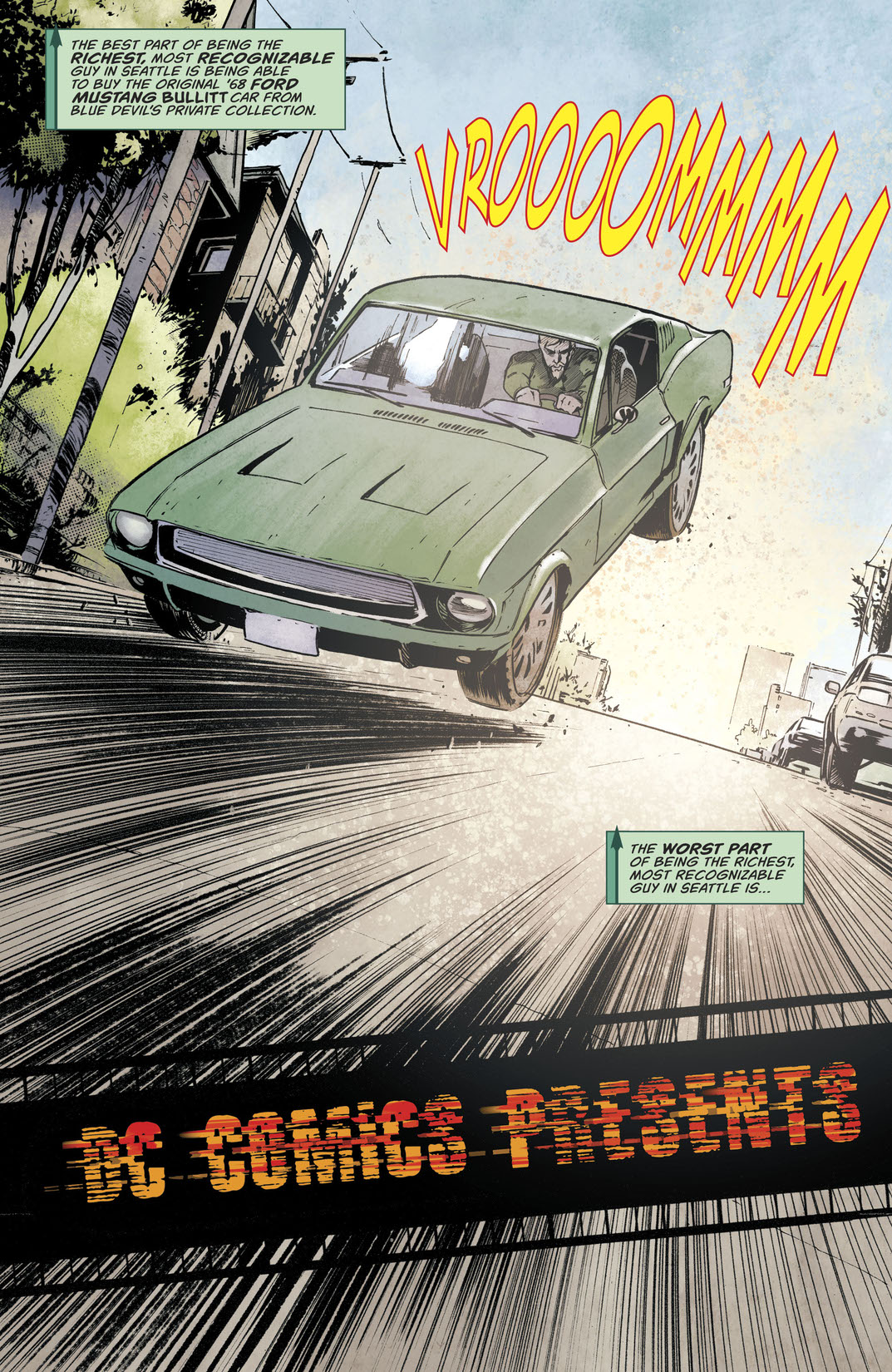 Green Arrow is used to firing at targets—but he’s not used to having the bull’s-eye on his own back! Social justice vigilante Citizen calls out Oliver Queen as one of his next marks, so now Ollie’s fighting a two-front battle in both his private and crime-fighting lives. Green Arrow must protect the others whom Citizen has named in his scheme to eradicate corruption from Seattle, while simultaneously dodging the attacks aimed at him—luckily, he’s got Black Canary and Kate Spencer watching his back. Unfortunately, they can’t save him from everything…